The late, great David Bowie once said of the internet: “I think the potential of what the internet is going to do to society both good and bad is unimaginable. I think we’re on the cusp of something exhilarating and terrifying.”

While the then-nascent technology had not yet passed muster at the time of this wise and prescient utterance, “exhilarating” and “terrifying” both seem like appropriate words in hindsight for what has undoubtedly become the greatest technological advancement in modern times. Whether its the world’s greatest thinkers arguing over the colour of a dress or Hollywood actors debating whether they hear “Laurel” or “Yanny”, the internet never ceases to throw up something weird for the Earth’s population to make viral, meme, discuss and, ultimately, completely.

In a move designed entirely to bump Kardashian family member Kylie Jenner off her perch as the Queen Bee of instafame, an account by the name of world_record_egg, which has only one picture–an egg–, has battled its way to become the most “liked” photo on Instagram, in the space of just nine days.

Let’s set a world record together and get the most liked post on Instagram. Beating the current world record held by Kylie Jenner (18 million)! We got this ? #LikeTheEgg #EggSoldiers #EggGang

The account, which at the time of writing boasts an impressive 1.7 million followers, managed to get the photo of the solitary egg to over 20 million likes, trumping Jenner’s previously-held record of 18.2 million likes for a photo she posted of her newborn holding her finger. Whether or not the beloved influencer’s other 105 million followers will rally around the makeup mogul and tip her baby snap back over the top is not yet certain, but the egg now seems to be taking over for good, with an extra 400 thousand likes since we started typing this article alone.

While “exhilarating” and “terrifying” might both be equally useless at describing this particular phenomenon, it does go to show that the internet has grown into something far more than we ever perhaps predicted, and if a photo of an egg is all it takes to get to the top, then its proof that you don’t need to hatch a master plan to become social media’s most popular achievement.

Well, maybe at least until a chicken comes along. 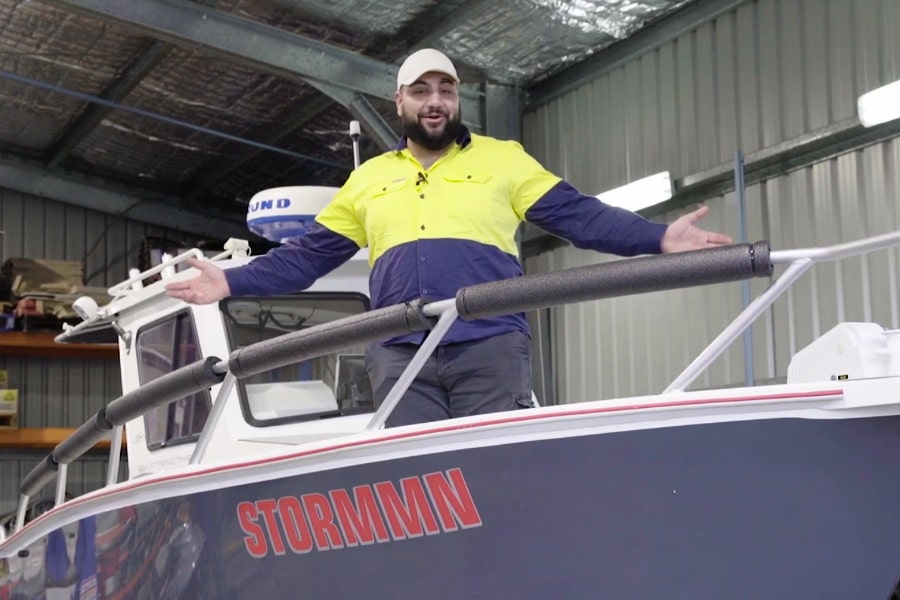 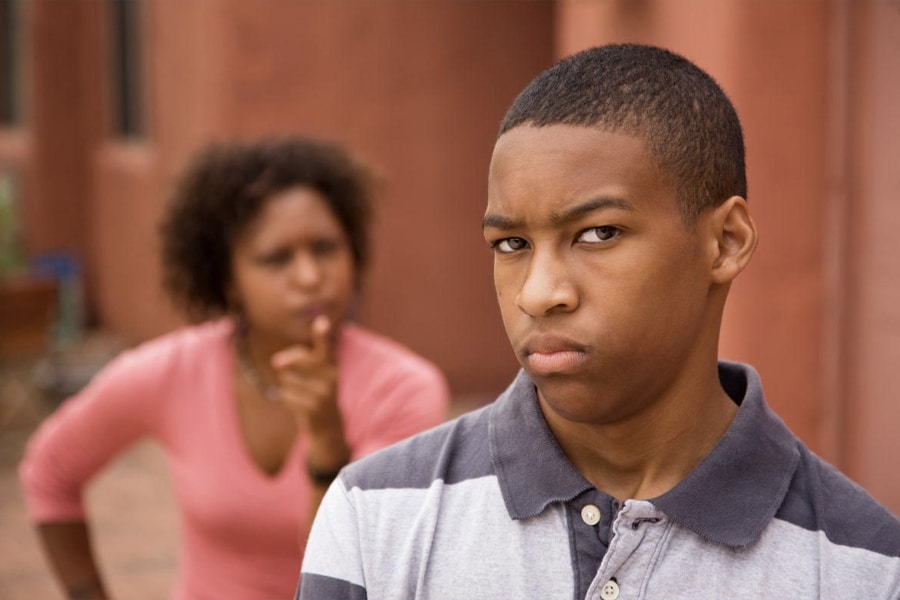