Until now I didn’t think it was possible to produce a sexier film clip than Blurred Lines featuring Emily Ratajkowski. Alexander Tikhomirov was happy to prove us wrong with this clip for Bob Sinclar’s new track, “Cinderella” (She Said Her Name) off the compilation album “Paris By Night”. We’ve featured plenty of Alex’s work before and would be lying if we said we hadn’t watched it a few times over. 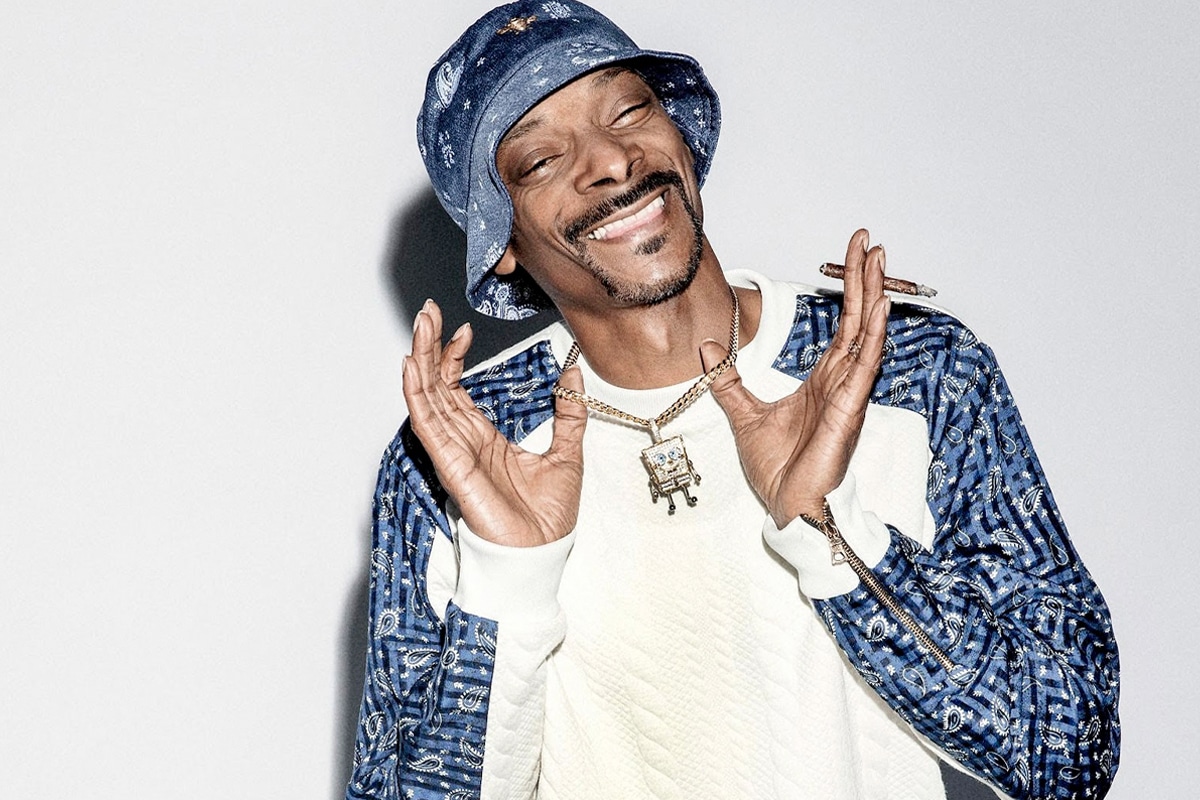