Packed with over 200 images, the NASA Project coffee table book took over nine years to bring together. The book was brought together by photographer Benedict Redgrove and was part of the 50-year anniversary celebration of the Apollo 11 Moon landing. Redgrove was given access to NASA’s spacecraft, lab, and facilities, allowing him to explore the meaning behind the most iconic objects in the history of space exploration.

“I wanted to explore the reaction we have to these machines and objects when we see them in fine detail, and what they mean to us as human beings,” explained Redgrove. He continued, stating, “The image of the astronaut, or spaceman has been with me ever since, as a sort of talisman to all that is great and good. They symbolise the explorer, the hero, the good character, the leader.

“The spacesuit takes on that character, the suit and the human become one entity, more powerful than either on their own. It’s now a symbol in its own right, and it’s become greater than the sum of its parts. It has reached an iconic stature that few objects can match. These objects have come to signify human achievements.”

The images in the book include many that haven’t been shown to the public before. Redgrove was given access to restricted areas, including the Lunar Samples Lab and the assembly rooms where NASA’s spacecraft are created. Redgrove shot in fine detail, with some subjects receiving over 60 exposures so that every minute part could be chronicled.

Sales of the book will be accomplished through a Kickstarter campaign that is already underway. “Creating these images was a life-long dream,” says Redgrove. “To be able to bring the book to life as a real object would turn my dream into a reality.” The book will be delivered November, 2019, with the first 100 buyers receiving a signed edition. 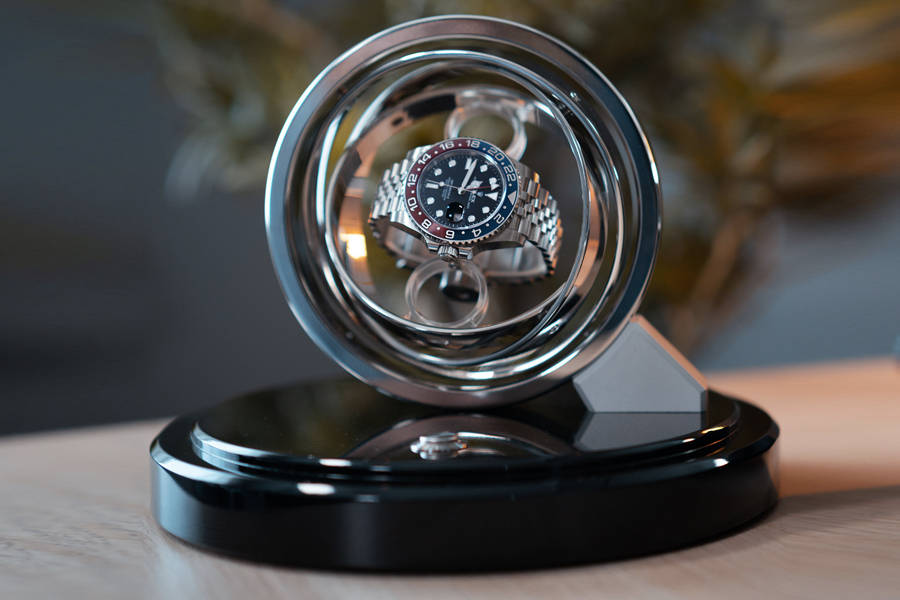