Susan Potter donated her body to science. It was frozen, sawed into four blocks, sliced 27,000 times, and photographed after each cut. The result: a virtual cadaver that will speak to medical students from the grave. National Geographic has been documenting Potter’s journey for 16 years.

Susan Potter’s story “The Immortal Corpse,” is the main feature of National Geographic’s January 2019 special edition “The Future of Medicine.” The story chronicles Potter’s life, death and digital resurrection and its impact on the future of medicine for decades to come.

Photograph by Lynn Johnson / National Geographic – Vic Spitzer, Director of the Centre for Human Simulation, prepares to pry out a titanium rod from Potter’s hip replacement.

The swath of images, videos and testimonials Potter left behind will provide medical students and professionals with a personal narrative that connects to her physical composition – a medical development never before accessible with cadavers, and which allows for a more comprehensive experience.

“The Immortal Corpse,” is the publisher’s longest lead-time piece in history. Coverage of this story began in 2002 and has since come to fruition under the guidance of three National Geographic editors in chief, across the terms of three U.S. presidents, countless Australian prime ministers and nearly two decades of medical innovation. Nat Geo has also released an 18-minute documentary titled “Becoming Immortal: How Susan Potter will Live Forever.” You can watch it here.

Susan Potter’s story is just one chronicled in “The Future of Medicine.” This issue also takes an in-depth look at the development of precision medicine practices that will tailor the prevention, diagnosis, and treatment to an individual’s biochemical makeup. It also looks at how a new generation is embracing ancient Chinese remedies and why the United States posts one of the developed world’s highest rates of pregnancy-related deaths.

“The Future of Medicine” is now available online and lands on print newsstands in Australia from early January 2019.

Photograph by Fritz Hoffmann / National Geographic – Two-month-old Ren Yanyu in Chengdu is bathed in an herbal solution meant to detoxify and cool the body during the humid summer months. 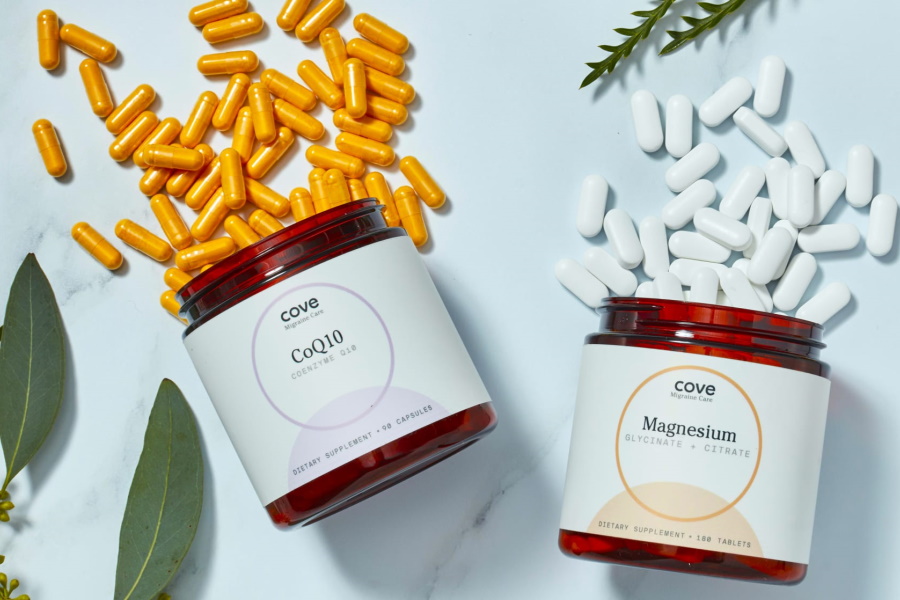