Nicole Kidman plays the lead role in this new thriller about a woman who wakes up every morning with no memory or recollection of the previous life she had. This amnesia was caused by a traumatic accident in her past where no one knows what happened to her but her. One day, a new terrifying truth emerges that force her to question the relationship and honesty of the people around her. She becomes her own worst enemy and only friend as she tries to unravel the mystery of her past and who to spend the future with.

Man of Many is giving our Australian readers  a chance to Win 2 x BVLGARI Man in Black fragrances with double passes to the film ‘Before I go to Sleep’. All you need to do is ‘like’ Man of Many using the Gleam App Below. Entries close on the 12 October.

Before I Go to Sleep – Bvulgari & Double Movie Pass Giveaway 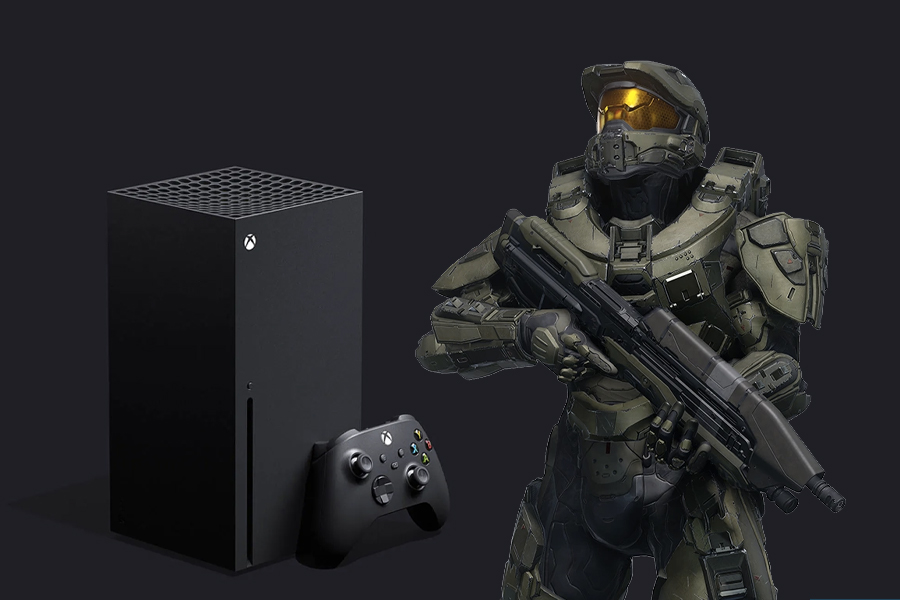