Believe it or not, the President Yeezy saga is getting stranger. The latest reports coming out of the US suggest that Kanye West will likely be removed from the presidential ballot in New Jersey, along with his home state of Illinois due to some rather questionable documents. News organisations are widely reporting that hundreds of suspect signatures were found in both nominating petitions, a move which White House correspondent, April Ryan suggests “Could open him up to an election-fraud investigation”.

Two states declaring #KanyeWest inelligible to be on #POTUS ballot due to faulty signatures could open him up to an #ElectionFraud investigation.

I would imagine other states where reported GOP operatives assisted him to get on the ballot will soon be reviewing. #Election2020

In response to the allegations, West’s campaign withdrew his petition, according to an email sent to an administrative law judge. News website N.J.com is claiming that in the letter to Judge Gail Cookson, the campaign said it would not be challenging the Secretary of State’s decision. “At this time, Kanye 2020 has no further option than to regrettably withdraw from New Jersey and cease further efforts to place Mr West’s name on the New Jersey ballot,” West’s campaign wrote in the email, according to N.J.com.

It’s a huge blow for the Yeezy campaign, but more importantly for West himself. Voter registration fraud carries a penalty of up to three years in prison, however, it’s unlikely that West himself would serve time if signatures on either ballot were found to be fraudulent. Instead, it’s more like that the operative tasked with misleading voters and falsifying signatures would be held accountable.

While it’s true that the signatures may simply be in dispute because names are spelled incorrectly, signators are non-registered voters or have provided a fake address, the sheer volume of potentially invalid signatures is a concern. 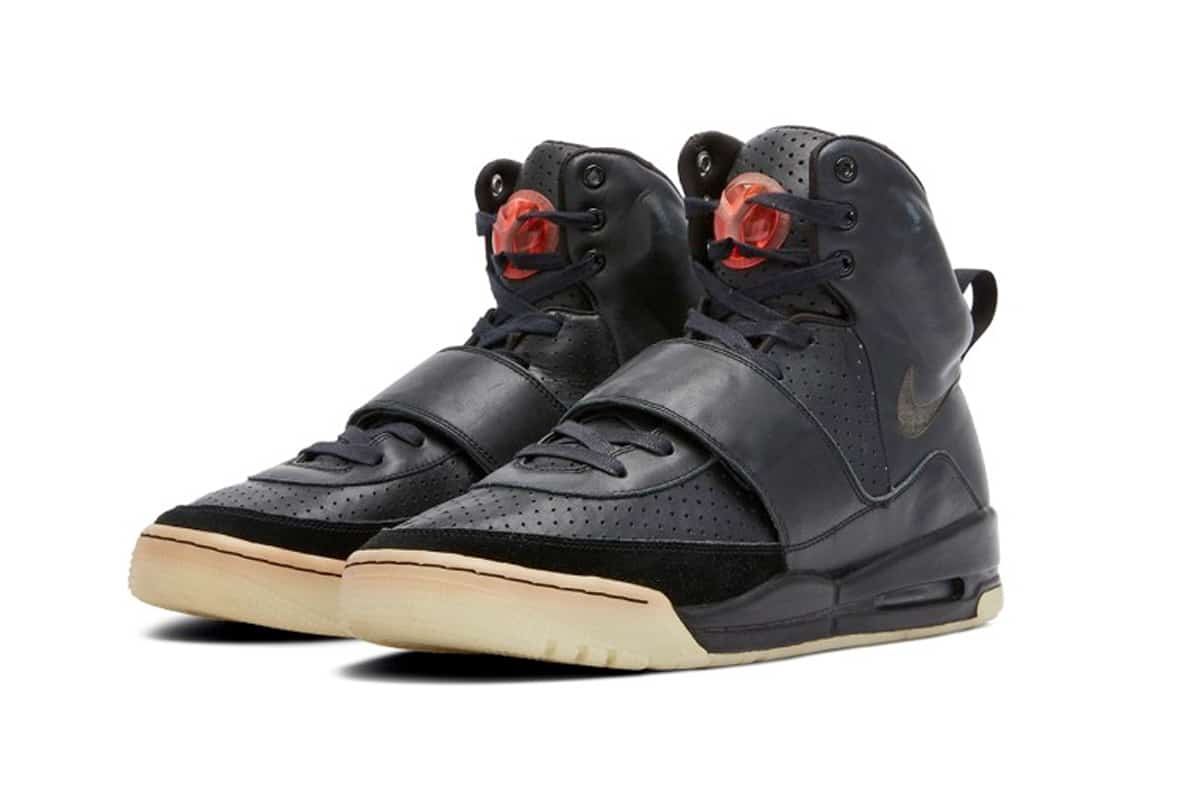 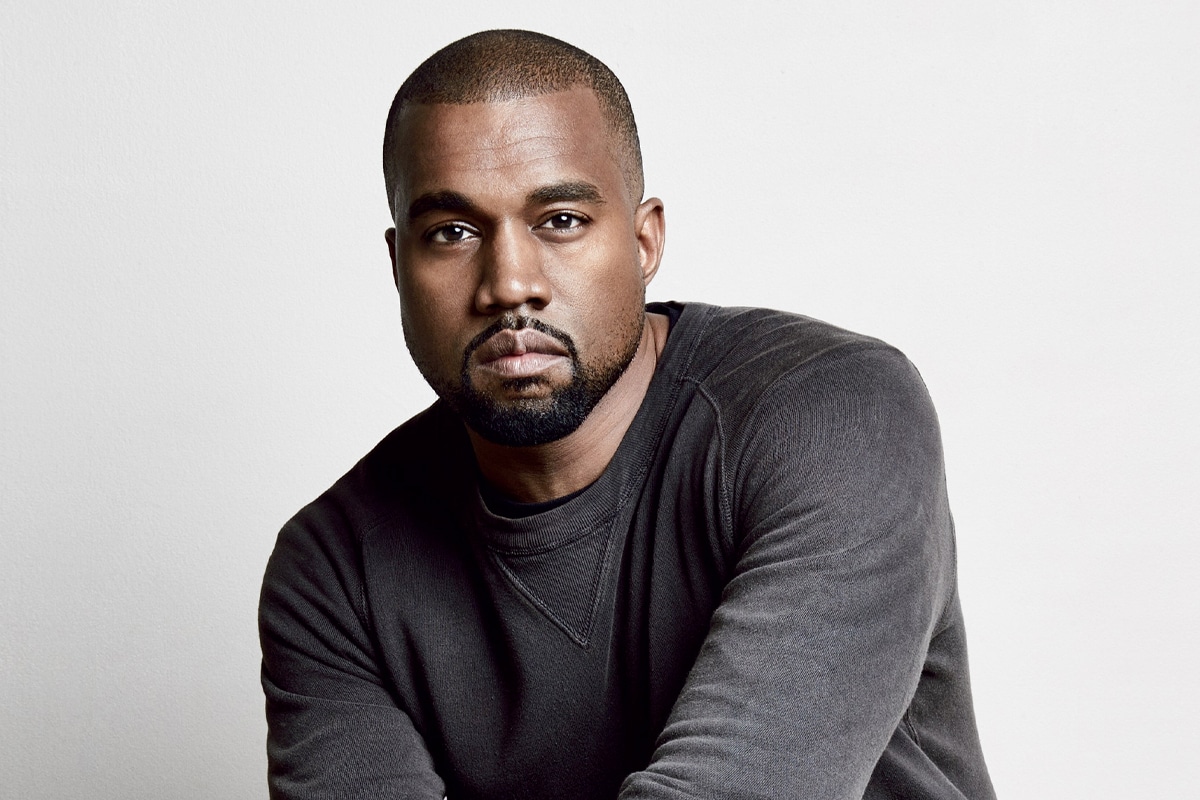 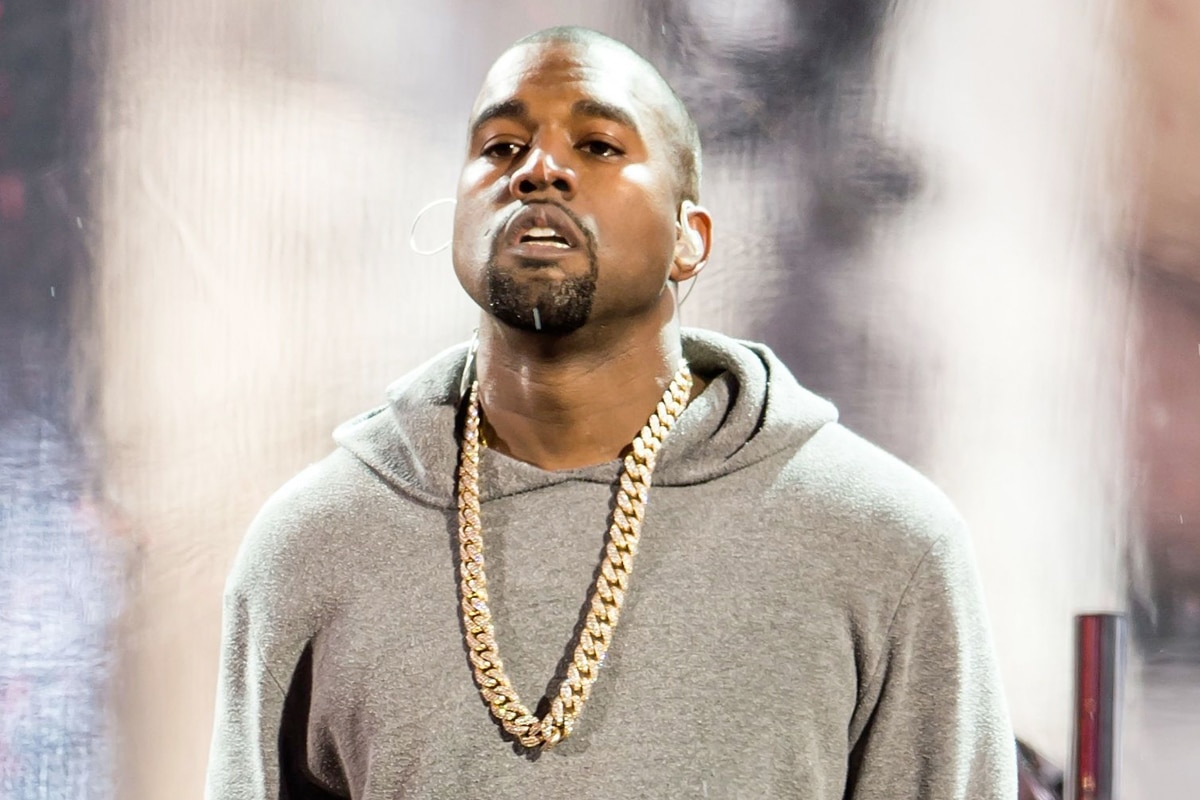 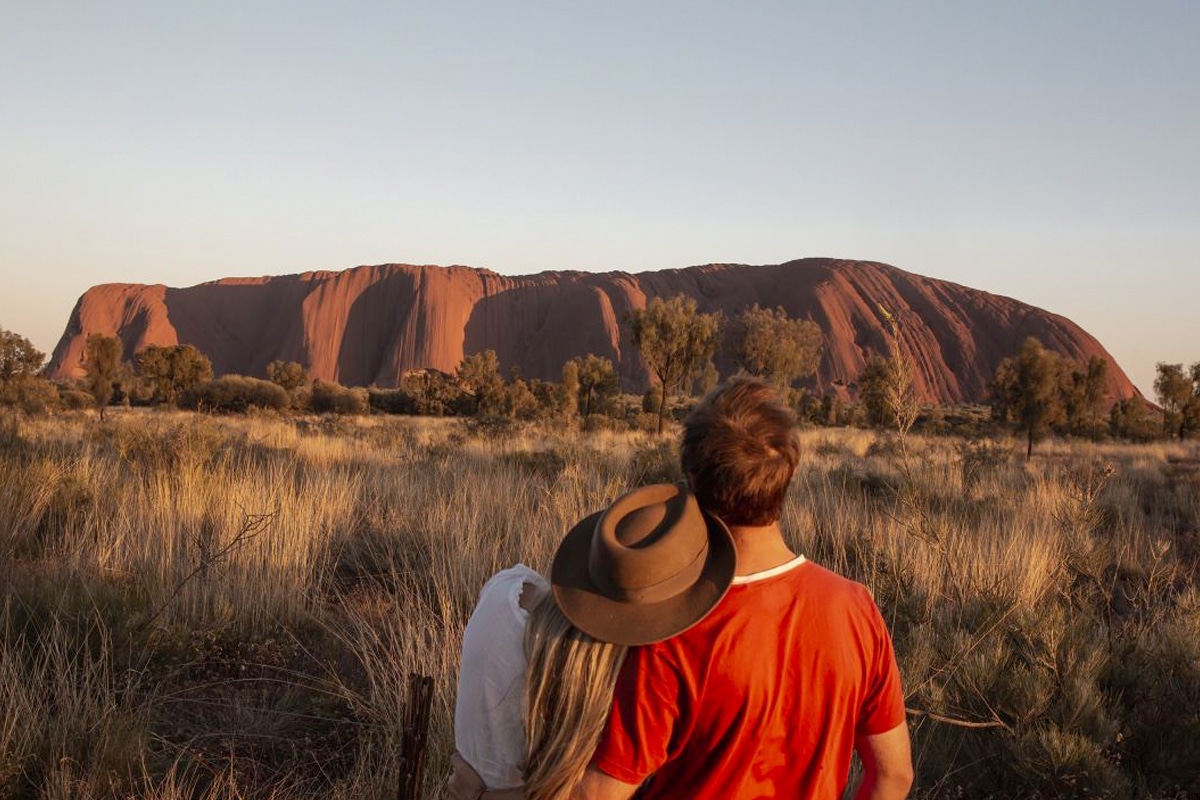