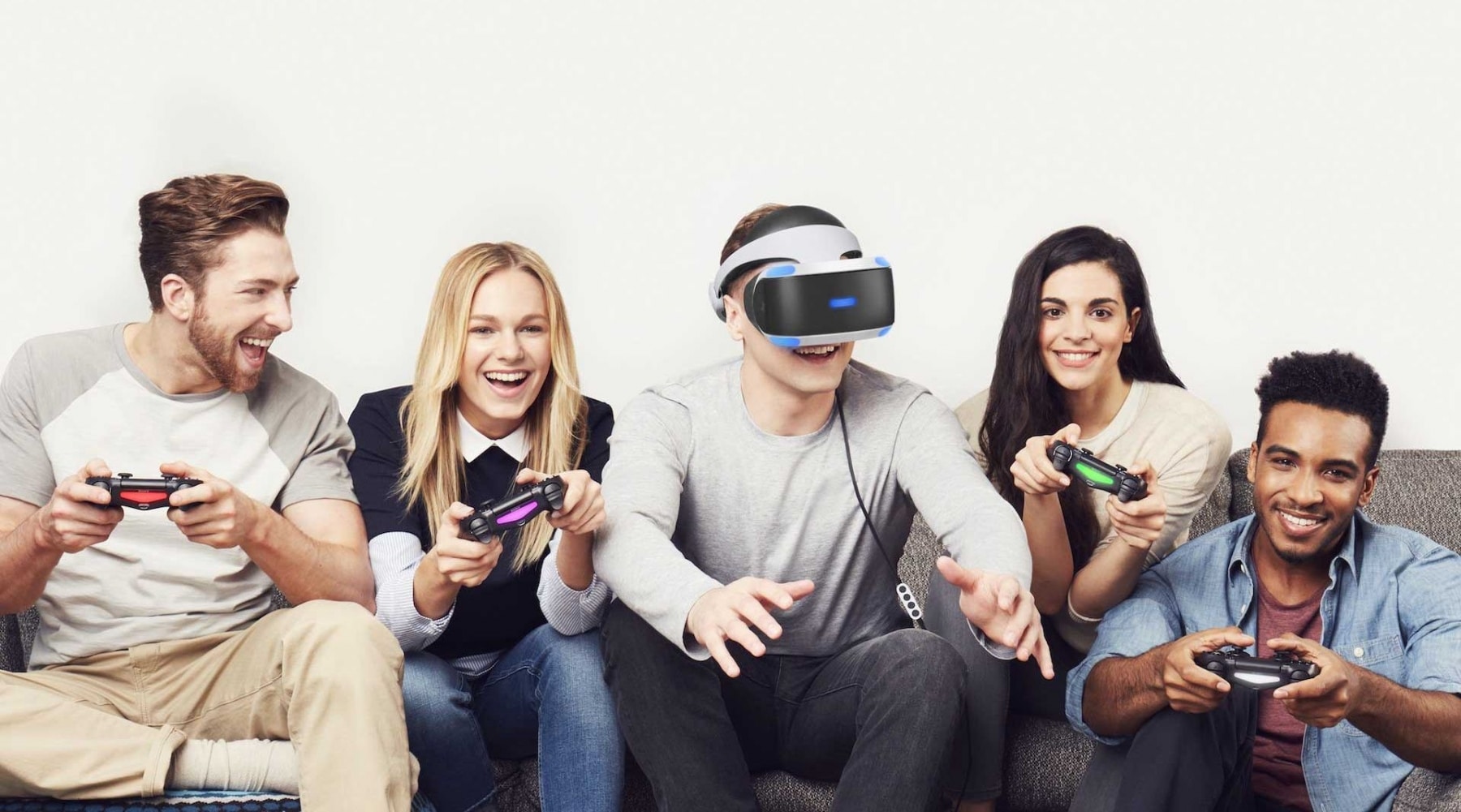 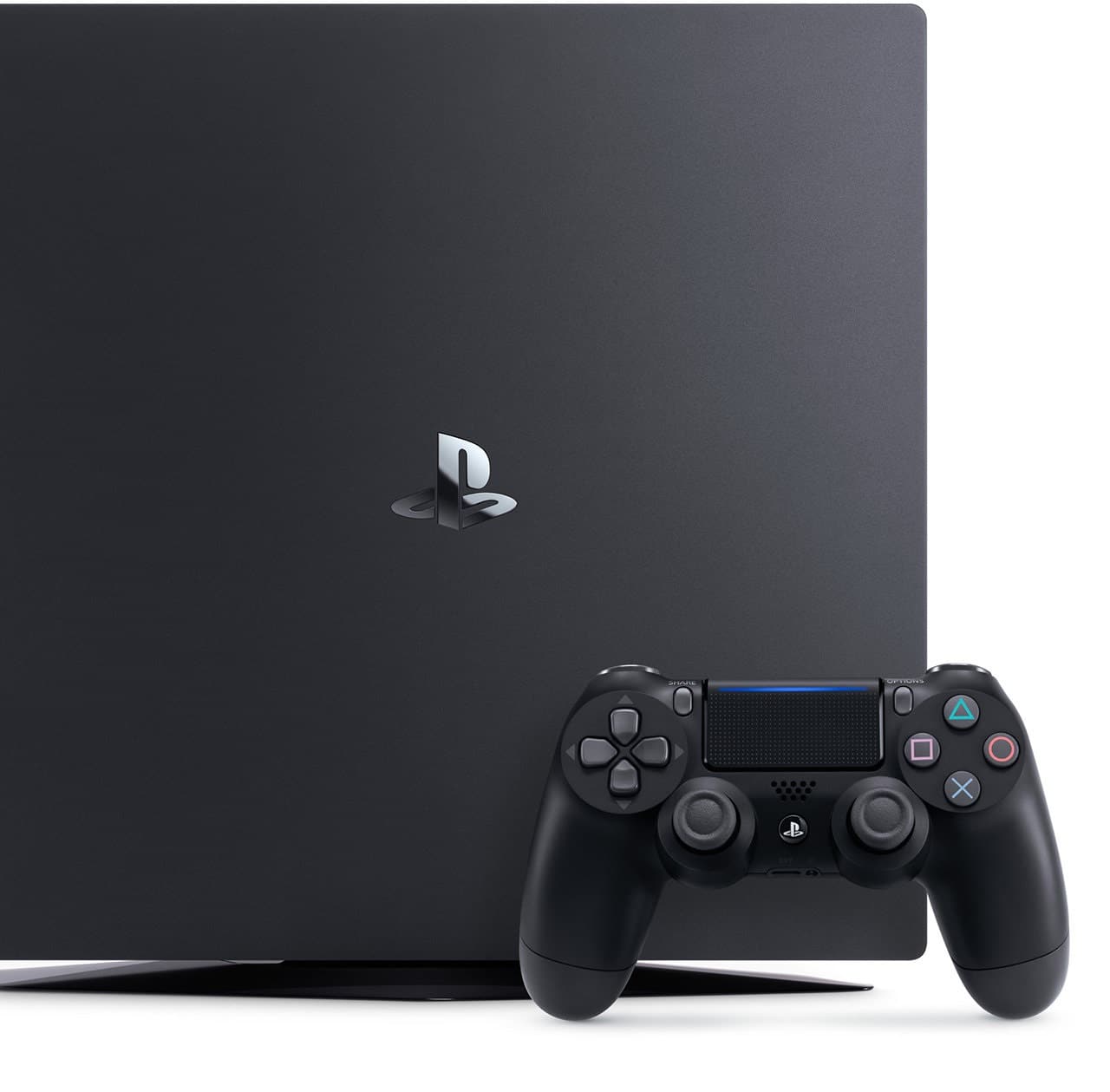 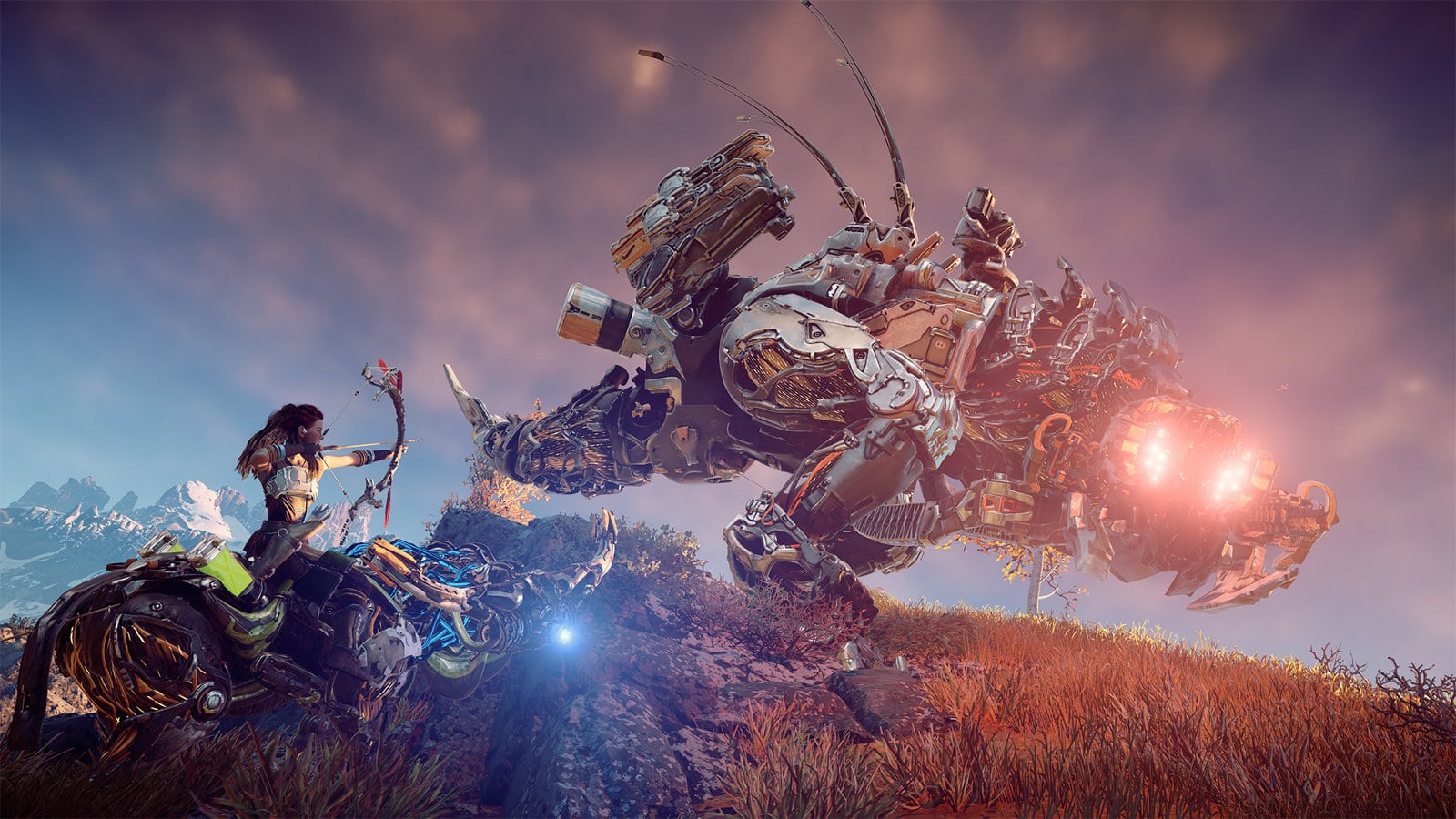 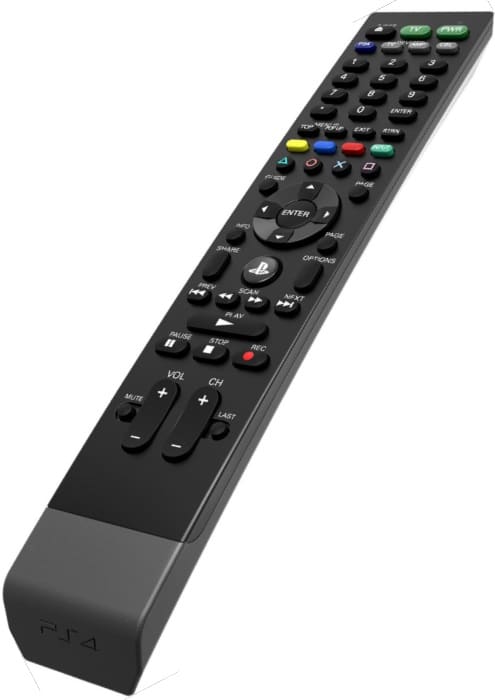 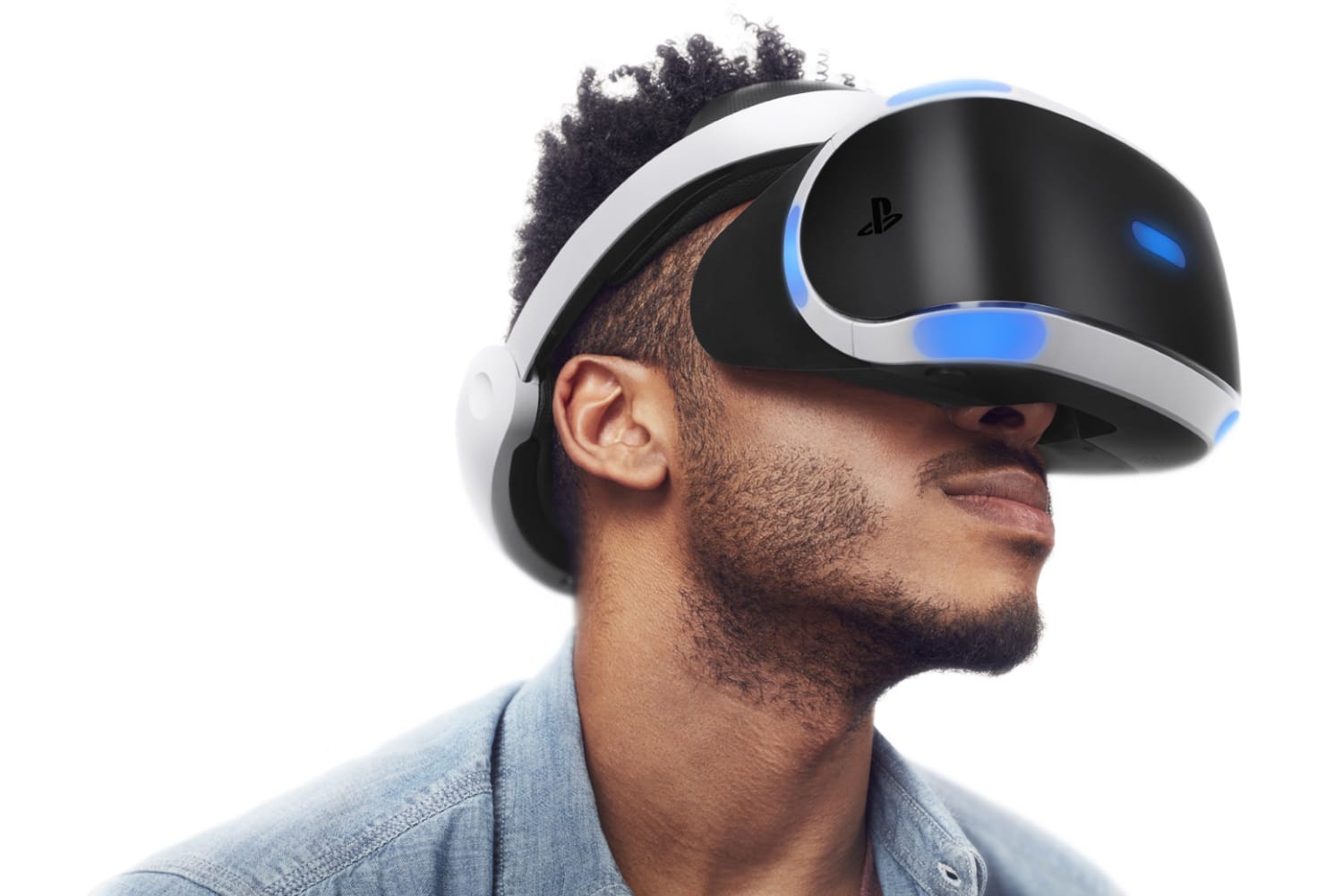 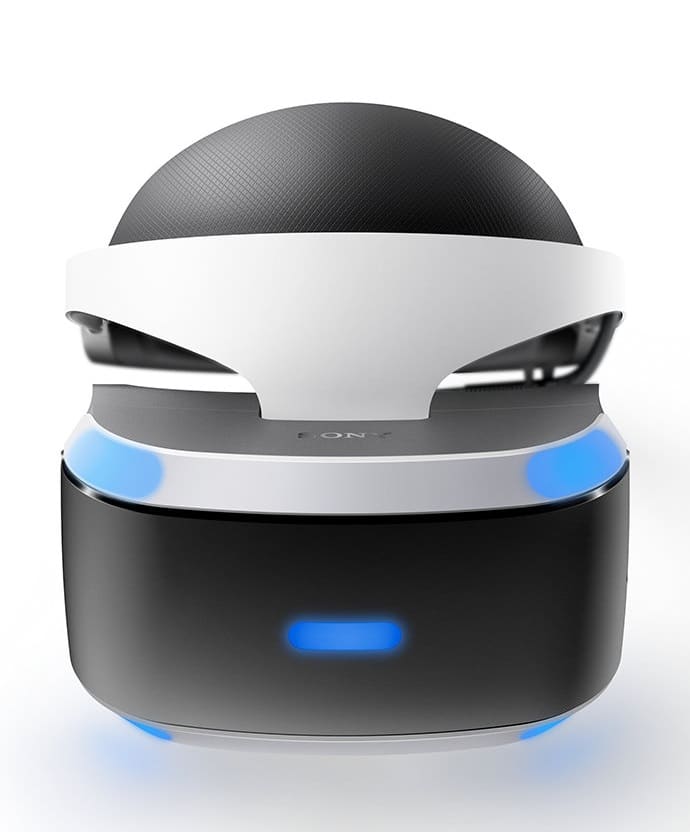 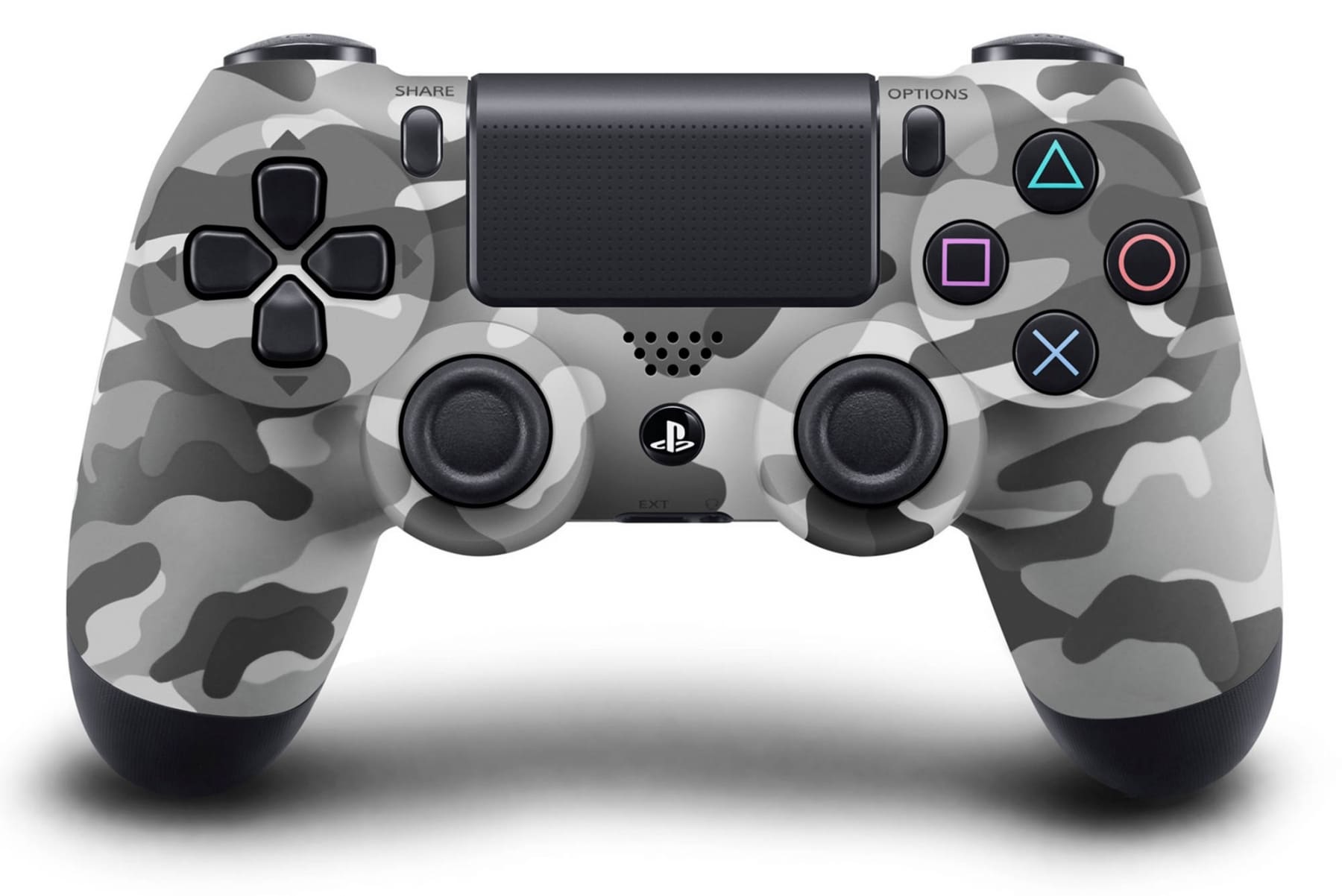 Lifestyle
5 Perfect Gifts That Say "I Love You" Without Words

Lifestyle
Sydney's Nightlife is Among Worst in the World, Study Confirms