“It’s lame.” That’s the reasoning behind Elon Musk’s tweet calling on people to #deletefacebook. The tweet from Musk came in response to Sacha Baron Cohen’s tweet calling for increased regulation of the social media platform. Cohen makes a good point, noting that “We don’t let 1 person control the water for 2.5 billion people. We don’t let 1 person control electricity for 2.5 billion people. Why do we let 1 man control the information seen by 2.5 billion people? Facebook needs to be regulated by governments, not ruled by an emperor!”

Cohen has had a tempestuous relationship with social media. He’s referred to it as “the greatest propaganda machine in history,” and has accused Facebook of profiting off of that propaganda by not fact-checking political ads. But that hasn’t stopped Facebook from continuing and even increasing controversial policies—policies like its decision to allow hate speech from politicians as it is “inherently newsworthy” if it comes from a politician.

It’s not a political statement and I didn’t do this because someone dared me to do it. Just don’t like Facebook. Gives me the willies. Sorry.

Musk isn’t jumping on the anti-Facebook wagon for the first time with this posting. Back in 2018, Musk deleted the official Facebook pages for Tesla and SpaceX during the Cambridge Analytica scandal. That same scandal led WhatsApp co-founder to drop the platform as well. At the time, Musk posted, “It’s not a political statement and I didn’t do this because someone dared me to do it. Just don’t like Facebook. Gives me the willies. Sorry.” Interestingly enough, however, Musk has maintained the accounts for the same companies on Instagram, despite Instagram being owned by Facebook. According to Musk, Instagram is “probably ok” as long as it stays “fairly independent” from its parent company. Stephen King has also announced that he is pulling out of the Facebook platform. Apple co-founder Steve Wozniak has also recommended that people drop Facebook, stating in a 2019 interview that “there are many different kinds of people and for some, the benefits of Facebook are worth the loss of privacy. But to many like myself, my recommendation is—to most people—is you should figure out a way to get off Facebook.” Whether you follow suit or not is up to you, but it’s pretty clear that for Musk, Facebook is just lame. 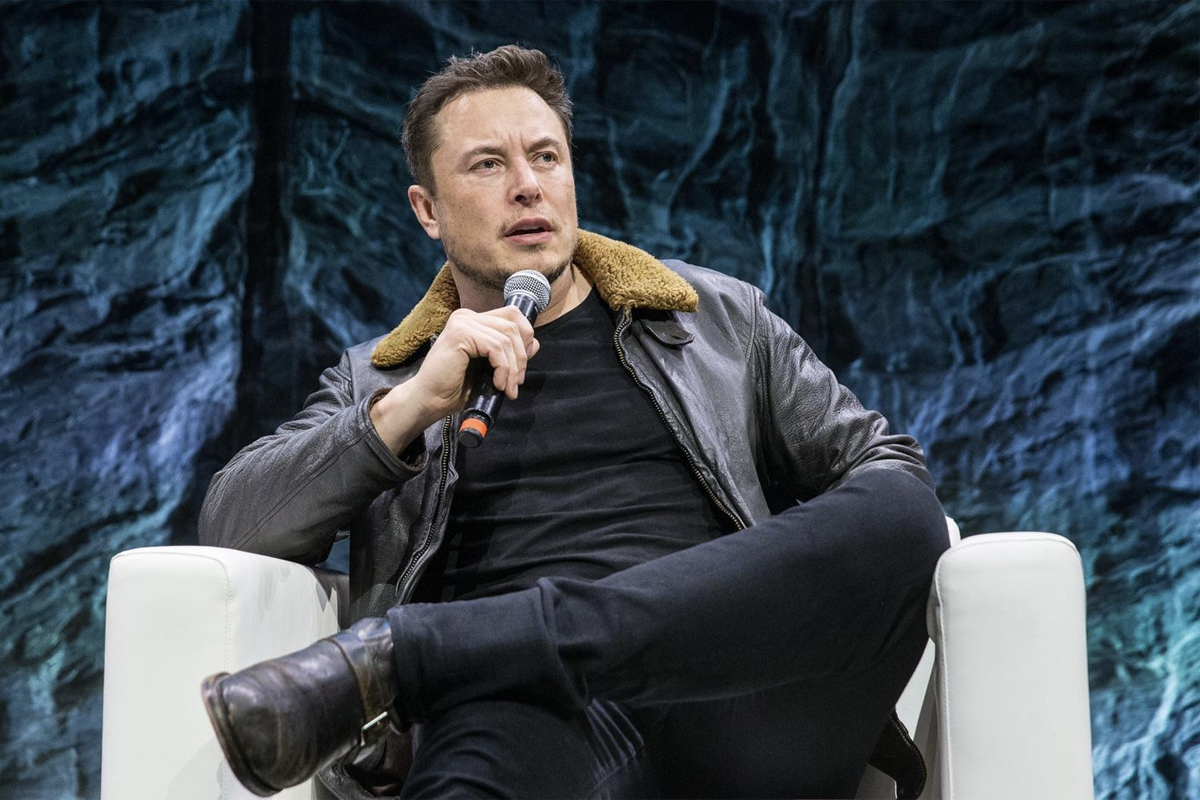 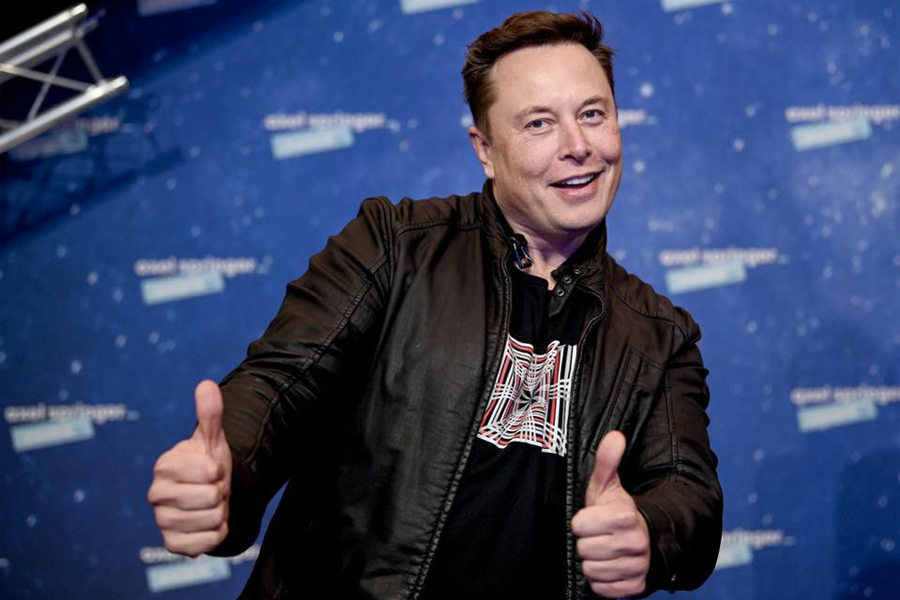