While a household of gamers might sound like the multiplayer’s nirvana, the reality can be far from ideal. With great engagement comes great Wi-Fi bandwidth use and more than a few headache-inducing lag-times, but Alienware may have just turned the tables. At CES 2022, the PC gaming brand unveiled Concept Nyx, a new technology that allows you to stream wirelessly to a variety of screens at home, swapping displays and even stream multiple games at once.

While the project remains in its infancy, the Alienware Concept Nyx addition would dramatically bolster at-home gamers. Looking not unlike a gaming PC, the concept features a Switch Joy-Con-like controller, but the real benefit is what it can do. Essentially, Concept Nyx acts as a personal server, enabling users to stream games across various devices. 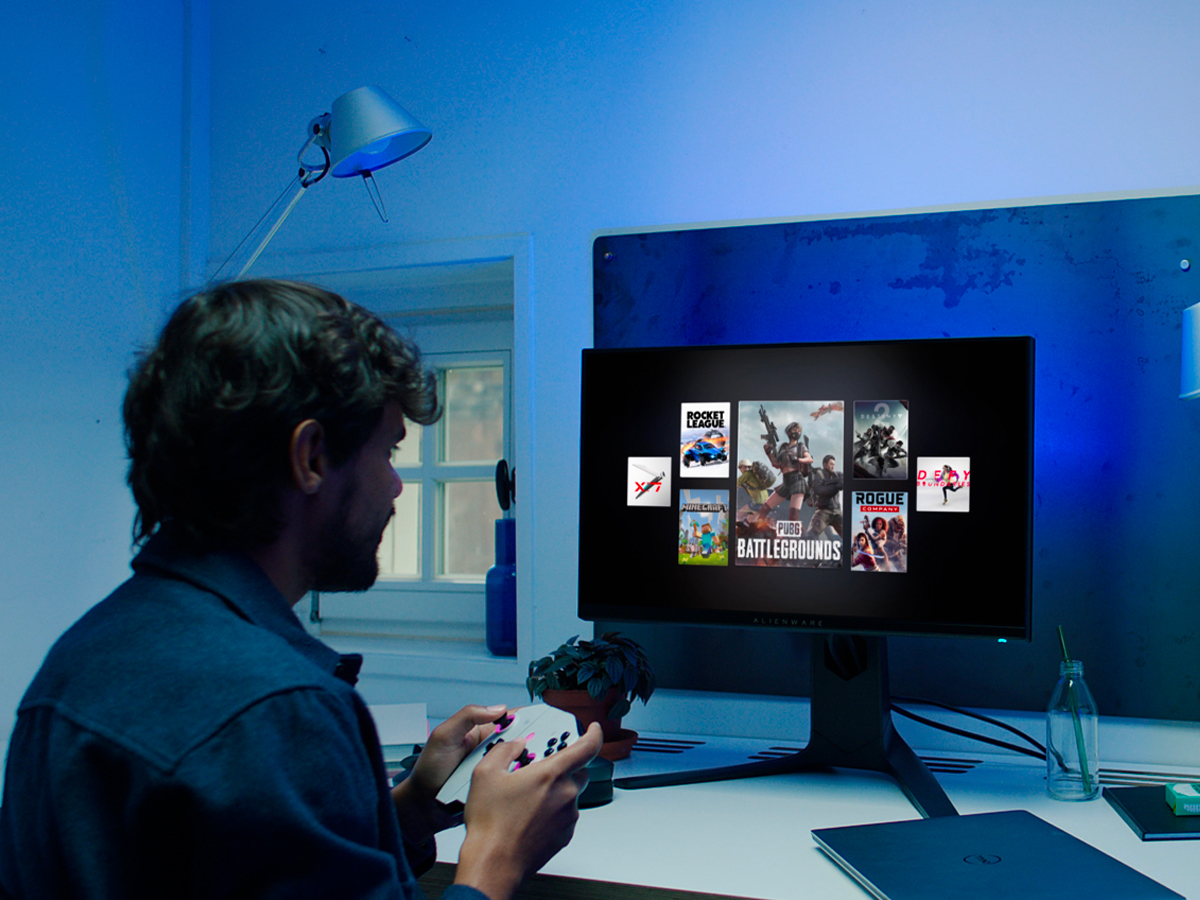 Connecting via Ethernet cable, Nyx needs to be positioned near a router or modem in order to broadcast games. Once set up, you should be able to seamlessly switch between TVs, computers or handheld devices, regardless of whether they are installed locally on the Nyx or from a cloud server.

“Because the processing happens locally (versus needing to travel to and from distant servers), it could offer lower latency, greater bandwidth and more responsiveness – ultimately solving some of the performance shortfalls of current alternatives like cloud gaming,” Glen Robson, CTO, Client Solutions Group, Dell Technologies said. “This means multiplayer latency could reach single-digit milliseconds to dramatically decrease any lag of modern-day cloud gaming systems.” 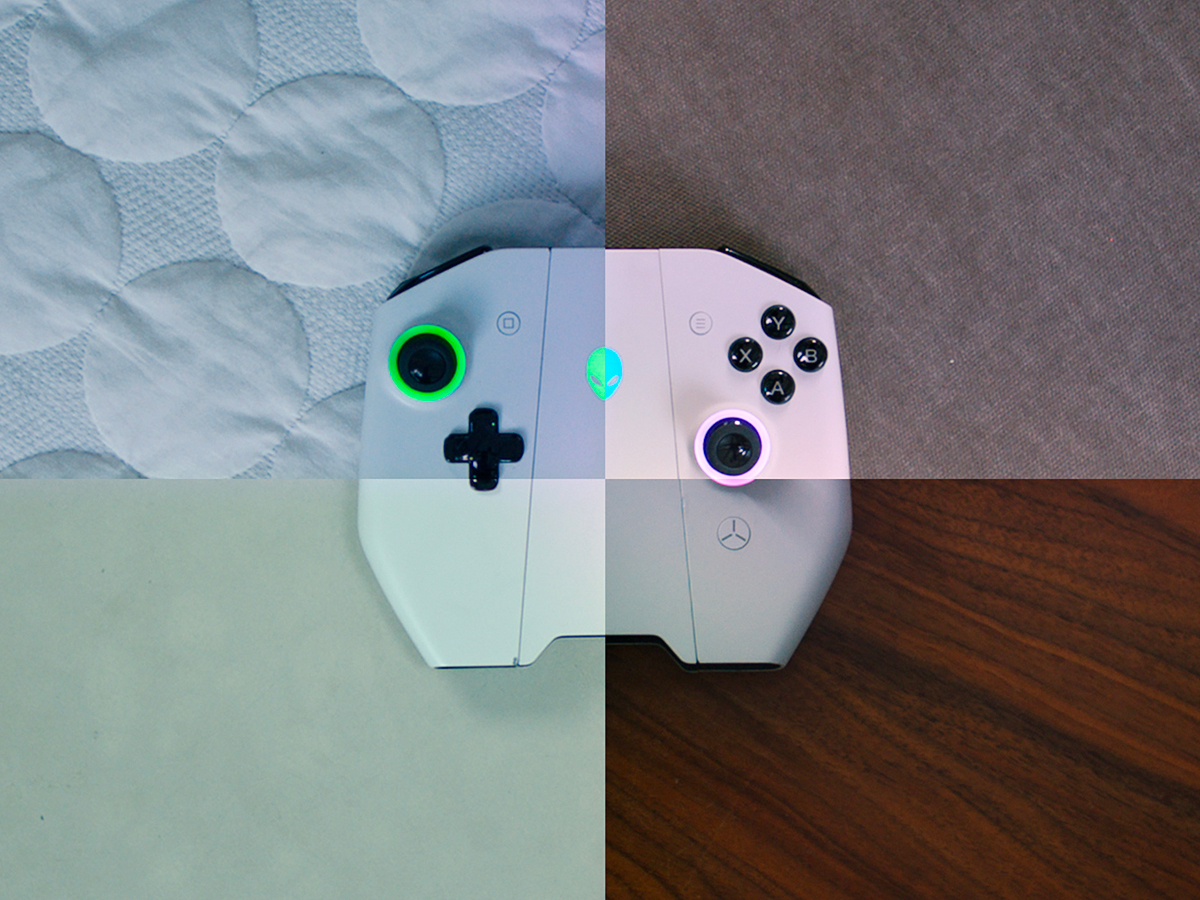 While the set-up might sound convoluted (and no doubt it is), there is merit to the addition. Local installation means less input lag, and Alienware has even confirmed that users will be able to stream two games at once onto a single TV.

“We have been looking at how to power four game streams simultaneously, smart switching among devices, and drawing from a central library of all your games regardless of where you purchase them,” Robson said. “Gaming on Concept Nyx aims to be as effortless as accessing your favourite music, TV shows and movies.” 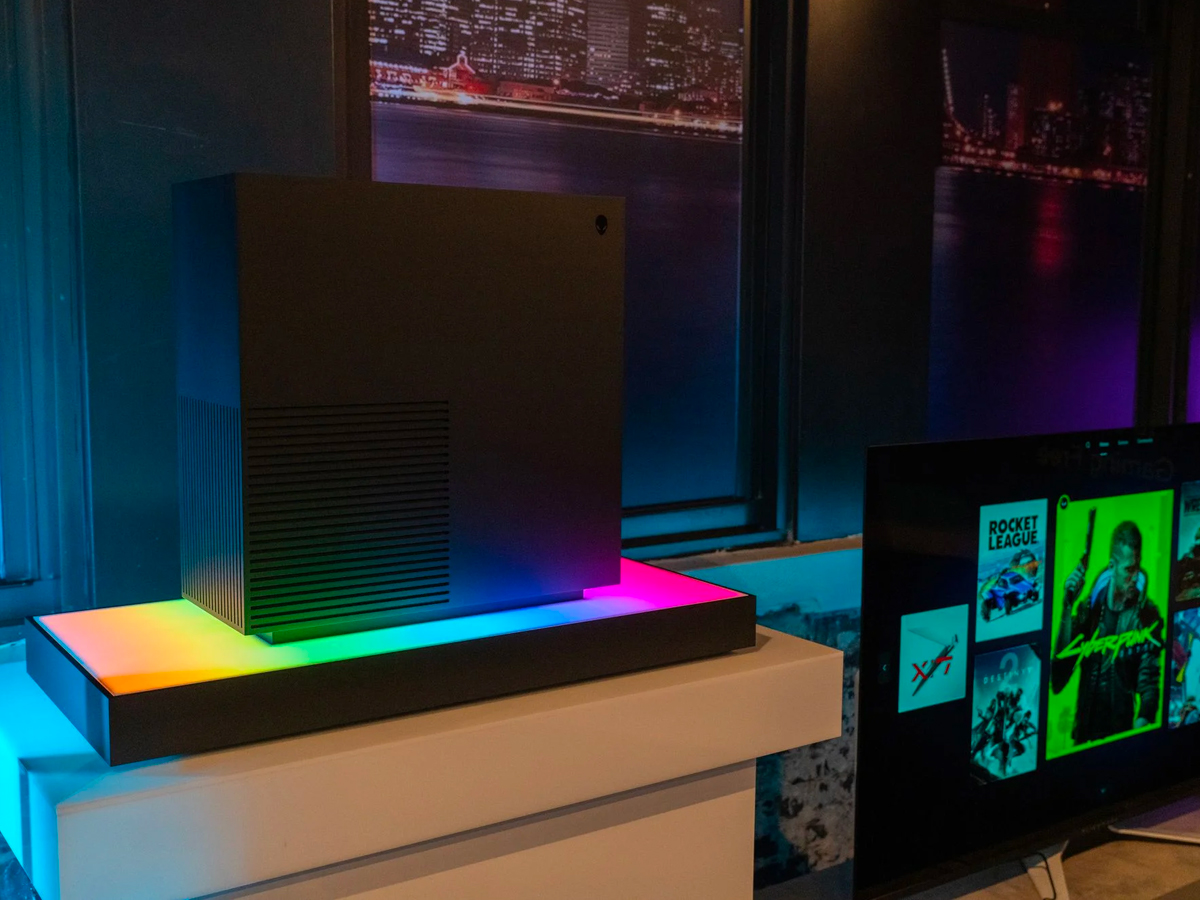 While the Alienware Concept Nyx is still just an idea, the premise of a multi-use home gaming server is an enticing one. With the industry continuing to grow and no additions such as the Metaverse certain to crossover demographics in bold new ones, increasing the ability to stream, travel and collaborate can only benefit the users. We’ll just have to wait and see if this one makes its way into production.