This November, gamers will be treated to several new bangers. Unable to contain our excitement, we just put together the ultimate list of the Best New Games coming this month, filled with gameplay and release dates. However, one upcoming game that has had fans salivating since its reveal is God of War Ragnarök. Coming to Playstation on November 9, the fifteenth game in the God of War universe and the sixth entry in the main series sees Kratos and his son Atreus battle the Nine Realms. With their relationship at the centre of the story, a new trailer for the game sees A-listers Ben Stiller, John Travolta and Lebron James, each accompanied by one of their children, appearing in a hilarious skit. 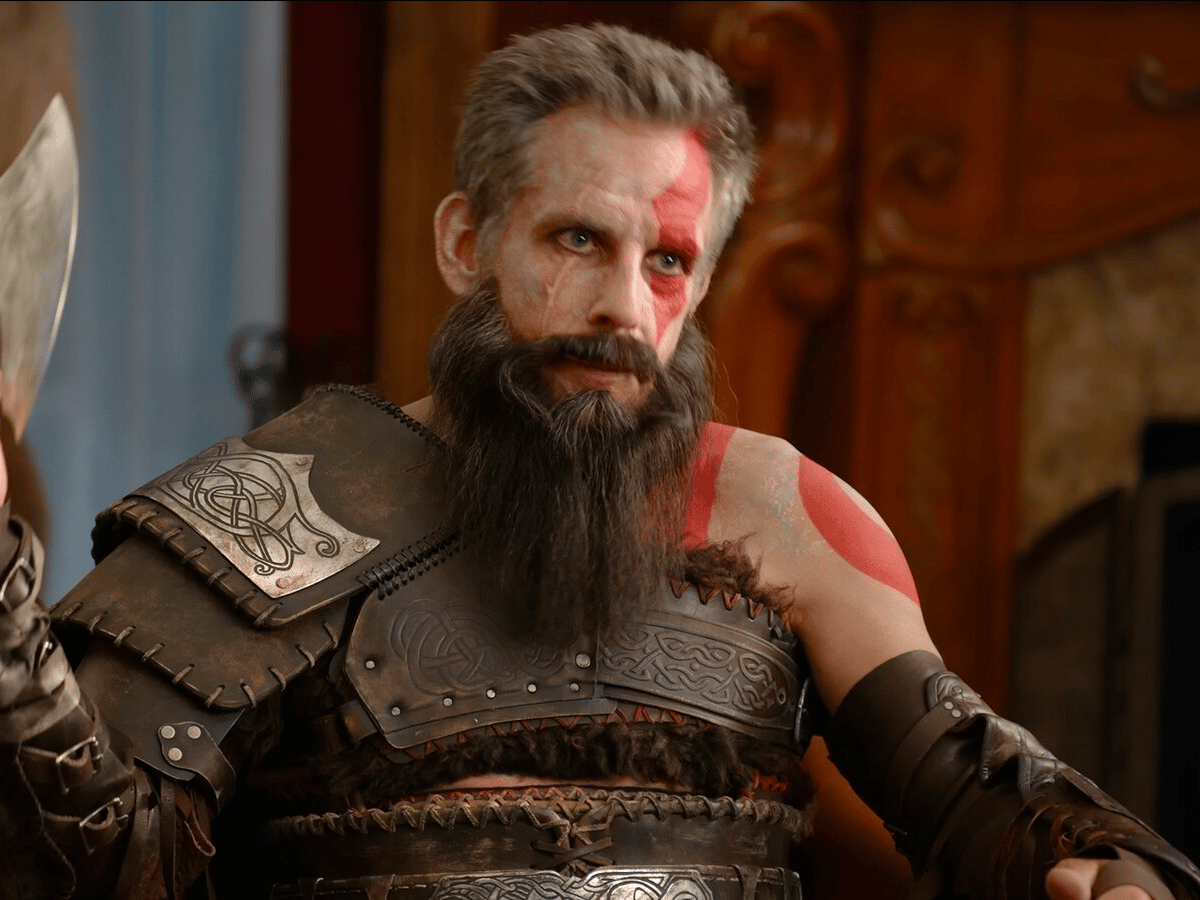 Taking a look at the clip above, these three star-studded families attempt to show that we can all relate to the dynamic relationship between Kratos and Atreus – especially when you wear the costume. Stiller can be seen channelling Kratos in both spirit and dress, giving parenting advice to his friends Travolta and James. Pulling from the complicated bond of the two heroes, Stiller ties the game’s storyline into their personal lives while adding plenty of his trademark humour.

Fans can experience Kratos’ parenting skills in action when God of War Ragnarök arrives on PS5 and PS4 on Wednesday, 9 November. For those looking to pick up a copy, it is available for pre-order now via PlayStation starting at USD$60 for the PlayStation 4.

Watch the story-specific trailer below.