Call of Duty is back with the new Modern Warfare Season 2, and this newest season features plenty of new maps and even weapons.

A recently released trailer for the game shows several maps that will be in the game. The trailer confirms that the Rust map will be added to Season 2. The map is set in an oil yard in the middle of a desert. A central tower overlooks most of the map and adds a touch of verticalness to the gameplay. There are also several secret tunnels. It’s a small map, and the cramped quarters will serve to heighten the action. Fans have been calling for the map to return since MW2, and it looks like they’re finally getting what they want.

The new season also features a familiar character from Modern Warfare continuity—Ghost. This British special forces member is remembered for his dark hood with a skull face on it as well as his many wise cracks. He was killed off by MW2’s main villain, but he reappeared as an operator in Call of Duty: Mobile. In the new season, he is limited to multiplayer only, so he won’t be a part of the storyline.

The new game also features other maps in addition to Rust, including Atlas Superstore, Bazaar, and Zhokov Boneyard (which is for 6v6). The game will also feature Gunfight and Ground War game modes. Two new guns will also be introduced—the Grau 5.56, which is said to be a “lightweight, maneuverable” gun that is “full of potential;” and the Striker 45 that is a “hard-hitting and long-range SMG.”

“The community response to Modern Warfare since launch has been incredible and we’re thrilled to bring back some legendary fan-favorite maps and an iconic beloved Modern Warfare character, Ghost,” said Patrick Kelly, the Co-Studio Head and Creative Director, Infinity Ward. “We’re committed to continuously fueling the fun with more and more content for everyone and can’t wait for players to experience what’s to come with Season 2.” 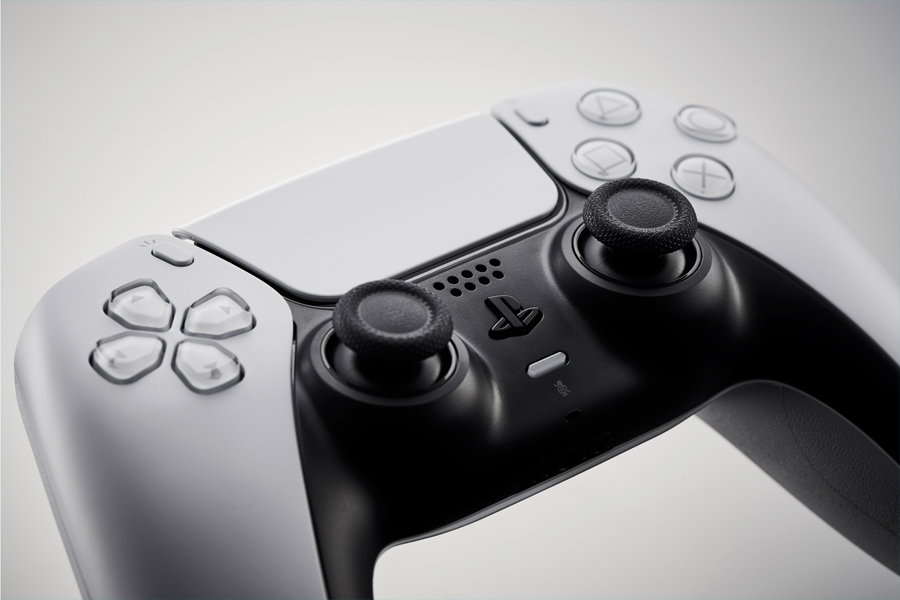