Taking time out of their super hectic schedule, the developers at Polish video game studio CD Projekt Red dropped a bombshell. In a project update, the company revealed the codenames and outlines for five new games, including three new Witcher titles, a Cyberpunk sequel, and a brand new IP. The developers shared a long-term production outlook that delves a bit into what projects the company is currently working on and planning to put out in the near future. And boy oh boy, it sounds big. CD Projekt Red has had a rough couple of years following the Cyberpunk 2077 debacle but it has managed to pull itself together and is now fully ready to embark on a new journey. From creating its own IP from the ground up to developing several new ‘full-size’ titles, the studio has a lot on its plate. The first project CD Projekt Red outlined is codenamed Sirius – a new Witcher game being developed by the Boston-based The Molasses Flood and will be a totally different experience altogether.

“Don’t expect another open-world, story-driven RPG like The Witcher 3,” Adam Kiciński, joint CEO of CDPR stated on the investor call. “It’s a different project targeted for a broader audience,” he added. The game is being developed with a much bigger audience in mind and will have “multiplayer gameplay on top of a single-player experience including a campaign with quests and a story.”

The second Witcher game is codenamed Project Polaris which “launches the new Witcher trilogy, expanding the universe presented in past Witcher games.” The title was first announced in March of this year and will be developed using Unreal Engine 5. As per Adam Kiciński, the games in the trilogy will be released over a six-year period “starting from the release of Polaris.” Pre-production on Polaris kicked off this year and the developers are still creating the technologies needed to build the game. So, we don’t expect the game to release anytime soon. 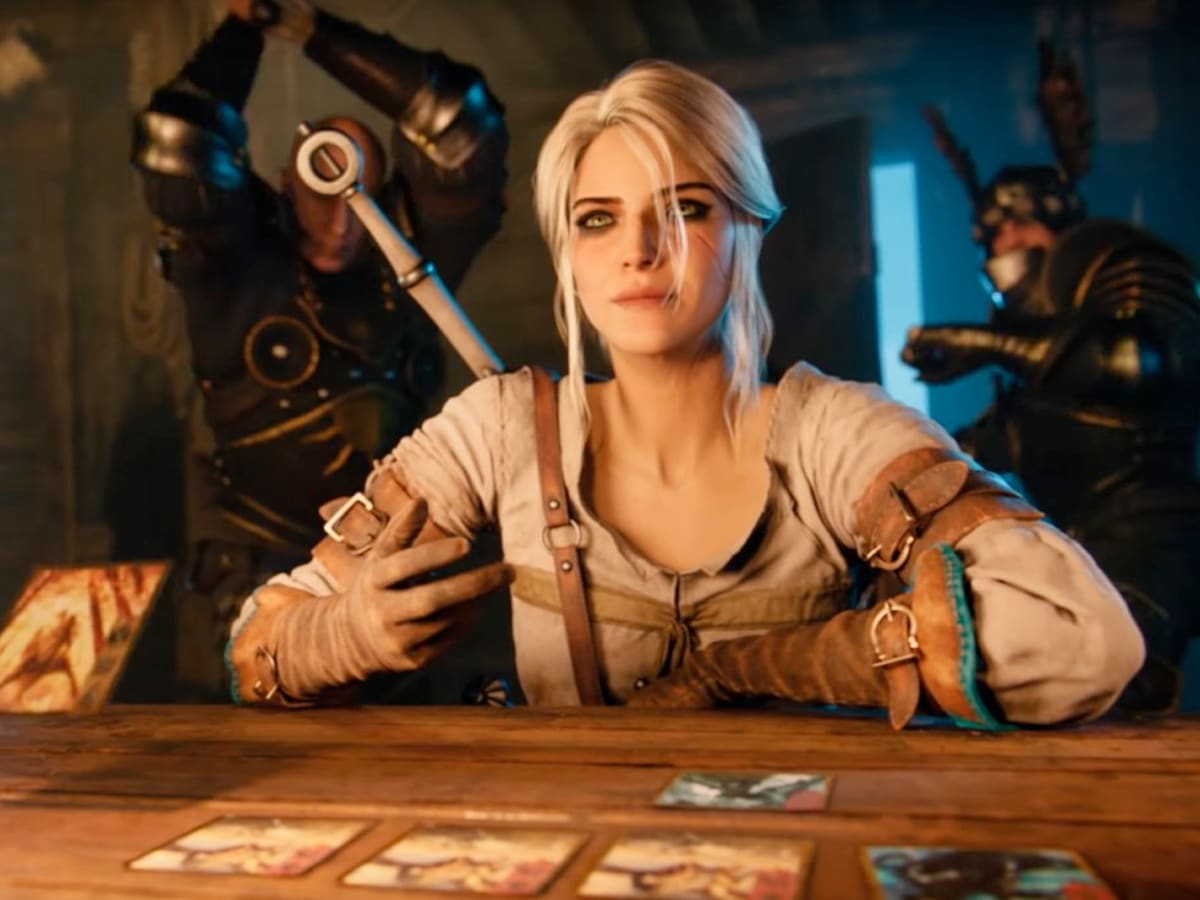 The final Witcher game is codenamed Project Canis Majoris and is expected to be “a full-fledged” Witcher title different from the new trilogy but set in the same universe”. The game is being developed by an external studio, with experienced CDPR developers who have previously worked on Witcher games overseeing the project. “In terms of technology – we intend to use Unreal Engine 5 and the toolset created for Polaris,” the studio stated.

While the announcement of the new Witcher games is impressive in and of itself, CD Projekt Red didn’t stop there. The studio confirmed a sequel to 2020’s Cyberpunk 2077, which is set to “take the Cyberpunk franchise further and continue harnessing the potential of this dark future universe”. It’s in development by CD Projekt Red North America, which basically includes the  existing Vancouver team, along with the newly created Boston studio (not to be confused with The Molasses Flood). On the webcast, Kiciński mentioned that the development work on Orion hasn’t begun yet and will start after the studio ships out the Cyberpunk 2077 expansion Phantom Liberty, which is currently on track to release in 2023. 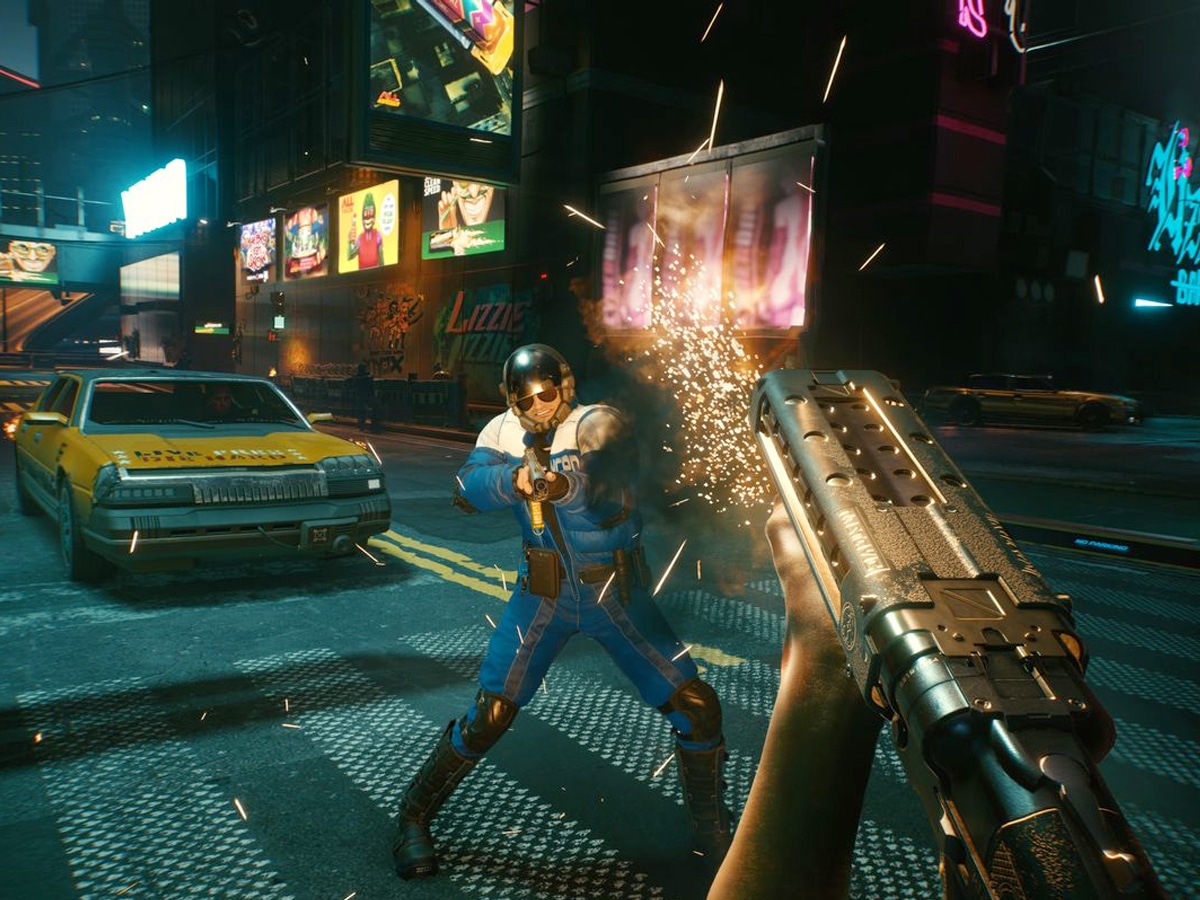 Lastly, in a surprise reveal, CDPR also announced a new and third major IP codenamed Hadar. “The project is in the earliest stages of the creative process, which means we are not developing any game yet, but working exclusively on the foundation for this new setting,” the studio said in a tweet. Beyond this, we don’t know anything much about this new IP or when will it release. However, Michal Nowakowski, CD Projekt’s vice president did hint that this new game will be yet another massive RPG similar to their other franchises.

“We do certain kinds of games. You can imagine what kind of game to expect,” he said while talking about the new IP on the strategy update webcast. Coming up with a new IP takes time and the studio started laying the creative groundwork on Hadar last year. Talking a bit about the whole creative process on this new IP, Nowakowski said, “We started toying with the idea several years ago. Early-stage conceptual work commenced in 2021, and, for the first time in our history – the IP is being incubated entirely within CD Projekt Red. It is important to understand that right now we are still working on basic concepts and laying the groundwork for this new franchise.”

Another thing worth noting is CDPR’s push towards online multiplayer. The studio is planning to introduce online multiplayer gameplay to “most” of its upcoming titles which has partly been made possible due to the power of Unreal Engine 5. “UE5, our new engine, offers a solid tech framework allowing us to develop multiplayer for most of our future titles,” Nowakowski communicated in the update video. All in all, this new announcement gives fans a lot to look forward to and we just hope CD Projekt Red doesn’t wind up making the same mistake it did with Cyberpunk 2077. 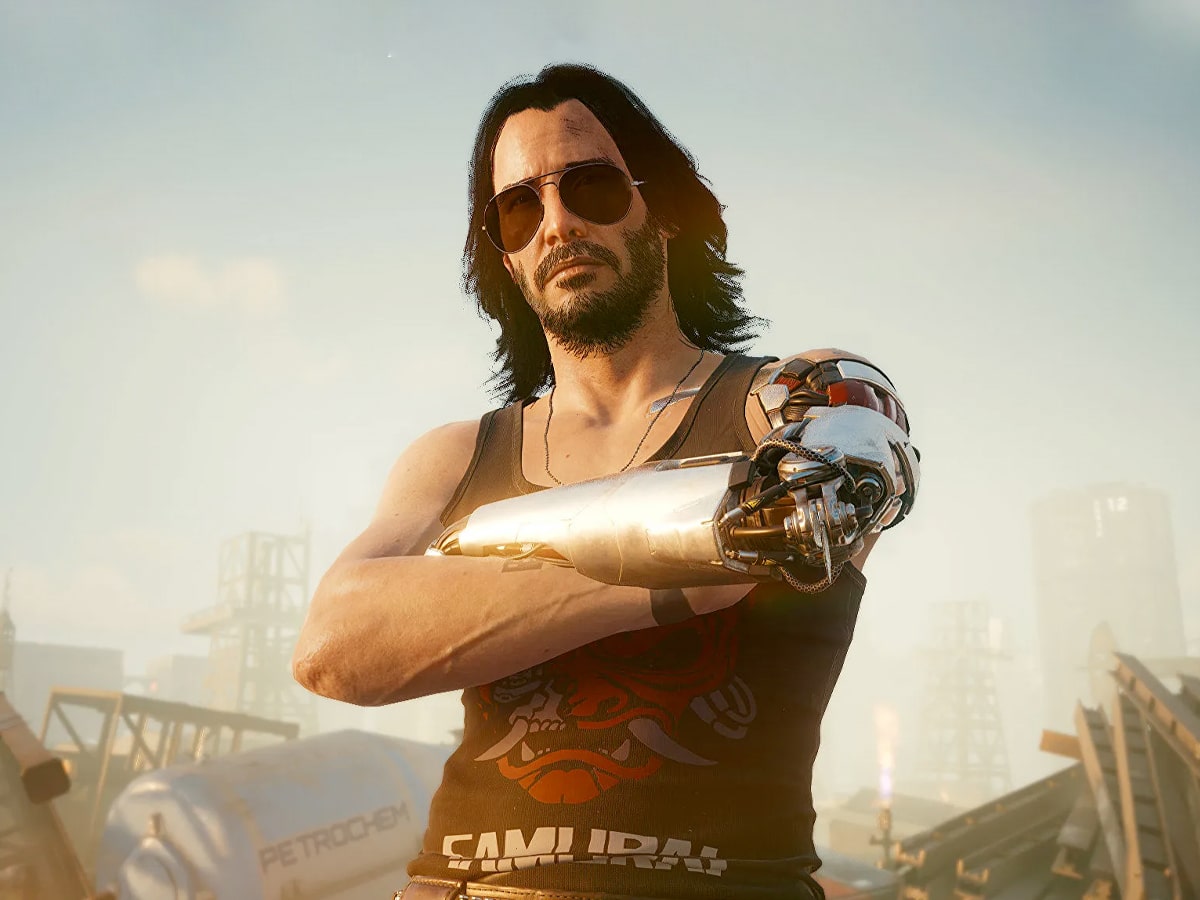