I’ll start this review with a confession, I have struggled to disassociate my true love for this franchise with objective feedback, but I assure you that even though this may read like a love-letter to my 15-year-old gamer self, it’s not, it’s just that this franchise is so much fun. From the moment the iconic ‘Hell March’ soundtrack hits and the voice over says “Welcome Back, Commander” you are transported to a wonderful place in your gaming memory where Command & Conquer (C&C) was king. 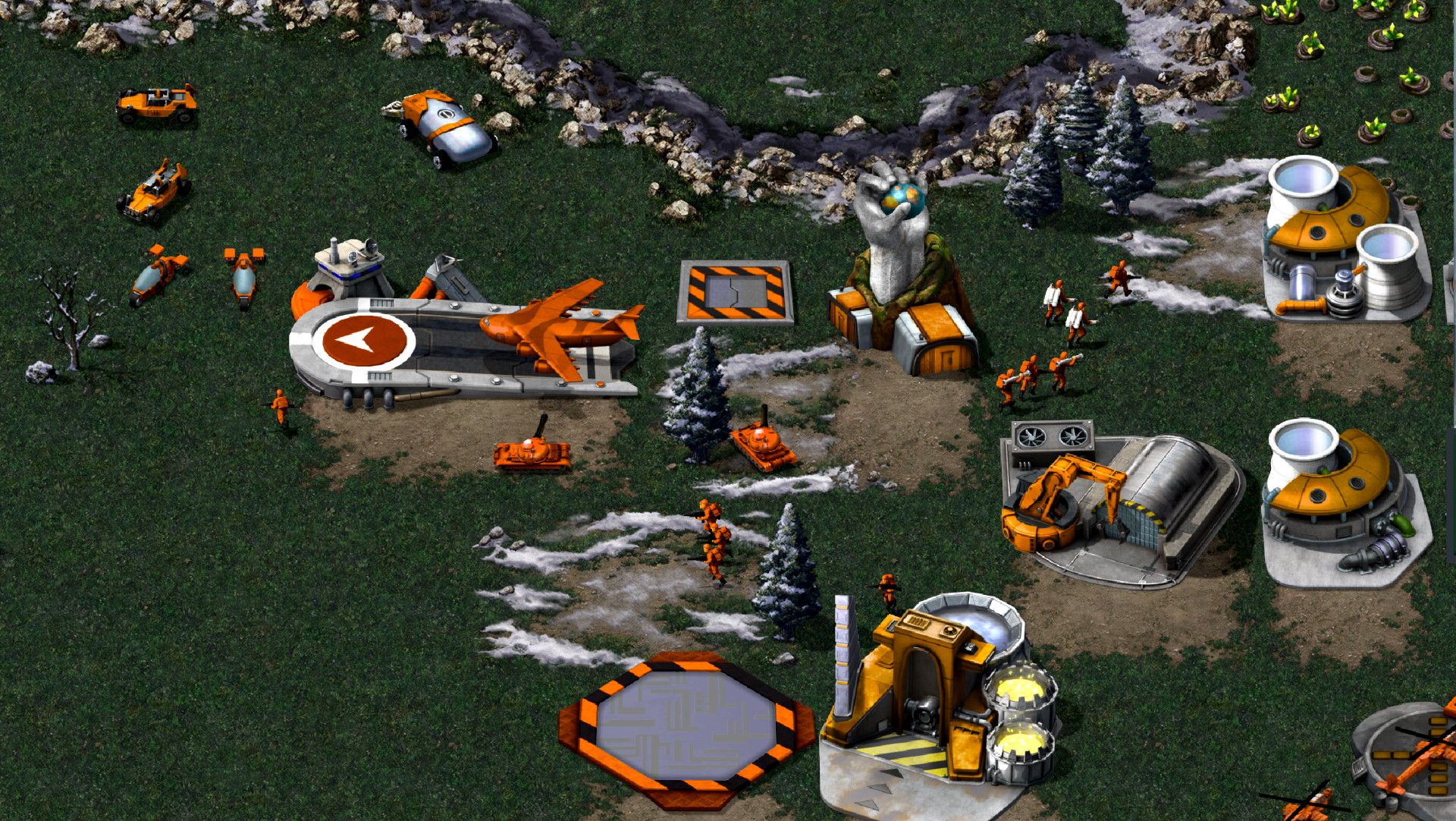 C&C was the game that introduced many to the RTS genre and shaped it for many others, weaving an entertaining (and hilarious) story into a truly engaging battle of good versus evil. Mention the name “Command & Conquer” to those who ‘get it’ and you’ll be met with a wry smile and a glance off into the middle distance as you remember NOD v the GDI and Kane and the Soviets v the Allies. Westwood and EA’s C&C and the subsequent Red Alert were the pinnacles of gaming in the 90s and with the new release of the Remastered series, it is back and truly better than ever. For the many who may have come along after C&C was the ‘it’ series, I will give you some back story. Command & Conquer was first released in 1995 and pit two fictional armies against each other – the NOD (Nation of Doom) with their fanatical commander Kane and the GDI (Global Defence Initiative). It was basically the UN v generic red-guys. You picked your side and you went to war across the globe, collection what is at the centre of the game ‘Tiberian’ – a renewable resource that is ultra-valuable and of which NOD has plenty and the GDI want it back. Although Tiberian will feature as the basic finance line through the whole series, in the early stages it is less about Tiberian and more about collecting it to pay your way through each battle.

The games are iconic for two reasons, the gameplay – obviously, and the sensationally theatrical cut scenes that advance the stories between each mission. These were at the centre of what made these games so engaging; the acting was so bad it was good, the story so fun it was funny, and the characters so memorable that their shadows live to this day. Kane, Tanya, Natalia, and later, Yuri are just some of the people you will come across on your C&C journey, and Petroglyph has not missed a beat in ensuring every element of the game has been preserved and enhanced.

So, what have they done here and why should you give it a look?

Well, the guys at Westwood went and formed a new studio called Petroglyph and set about giving the first two C&C games a 4K facelift. Now, unlike when you pick up, say, Goldeneye on the N64 and find that it’s visually dated horribly, these guys have ensured that what you’re playing matched what you remember in your deep nostalgic recesses without changing the core of what it was loved by fans. It was as if you were seeing the world without your glasses (I imagine) and they went and found your glasses, put them on and rebooted the game (again, I’m only going off what I’m told by my near-blind wife). I don’t know how hard that is to do in practice, but I suspect it’s not very easy to do.

I’ve been playing on a Lenovo Legion Y740 gaming laptop and it runs perfectly smoothly and is a thing of absolute beauty. From the moment you launch the game and the FMV video spends starts poking fun at its new ‘optimisation’ you know the creators have had fun doing this. You can’t help but smile as you click through the familiar menu systems, picking your familiar sides and watching the familiar videos set the stage – you’ve never been happier re-watching a video you first saw a quarter of a century ago. My favourite feature though, is at any point in a mission you can hit the space bar and it will revert to the original graphics and pixilation, it really shows how good this remaster is; GI troopers which were 4 blocks of pixels are now detailed little soldiers, the terrain is sharp, the tanks are meticulous beasts. It’s worth doing this whenever you remember just so you can appreciate how far it’s come (and also question how you could tell who infantrymen were which back in the day). You can also now scroll in and out just to drive home how pretty this whole product is.

The audio has been remastered to make the most of current-gen sound-systems which makes the hallmark soundtrack truly shine. The original soundtrack was composed by ‘Frank Kelpacki and the Tiberian Suns’ and such is the timelessness of it, Frank and the Sons still tour the world playing the score to live audiences. While there are other little treats such as behind the scenes info on how they made the original visuals and videos which is a proper treat for fans.

Now don’t be fooled, this isn’t a new game, so you will still be operating with the same limitations of a 90’s release. The cutscenes can only be boosted so much and so still look as if they were filmed on an iPhone3, while the AI hasn’t had any noticeable form of brain-power increase. It is a glossy renovation, not a new home, so frustrations that people had with these games in the 90s probably still exist. Mercifully, my tactical brain seems to have improved between 1995 and 2020 and so I’ve been able to navigate the missions with greater ease, but newcomers may find the AI basic in comparison to modern games.

In fact, that runs for the whole release; ‘C&C Remastered’ isn’t necessarily designed to appeal to new gamers who revel in RTS games made today, it’s a trip down memory lane. Animations are basic in comparison and many features now taken for granted like ‘rally points’ didn’t exist then and don’t exist here. To a pair of fresh eyes, the whole product may seem comparatively unspectacular, but that’s not why you should play this game… The heart and soul of this game is what is to love here; you should play this with the understanding that many of the games we love now were born from people who grew up playing the Command & Conquer series and the DNA from these games run through many of the games being made today (plus, it’s bloody cheap).
My only sadness is that it stops at Red Alert 1, and I’m using this to call for a Red Alert 2 remaster as well (best RTS ever). Do yourself a favour, Command, and get yourself a copy of this game, and re-enter the battlefield, and see what greatness improved looks like.

A review code was provided on Steam by Electronic Arts. 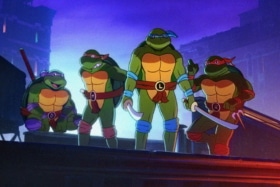 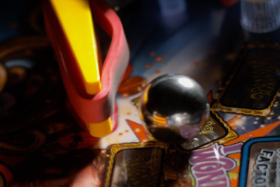 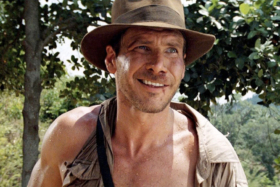