Dead Island 2 is coming. That’s right. The iconic horror game has been revived and re-revealed with two brand new trailers debuting at Gamescom 2022. Just to jog your memories, Dead Island 2 was first shown off to the public in E3 2014 (yes, it’s been that long) for PlayStation 4 and Xbox One, but somehow got stuck in eight-year development hell. Thankfully, the kinks appear to have been worked out with the development team officially announcing a release date, alongside a host of impressive gameplay and storyline footage. Get re-excited gaming fans.

As per the announcement made by the developers, Dead Island 2 is set to release on February 3, 2023, provided there are no further pushback. Once again, the format sees players back in control, with the first-person action RPG taking place in the Zombie-plagued city of Los Angeles. You will have a total of six different playable characters to choose from, and thanks to the newly released trailers, we also get a glimpse of one of them called Jacob.

All our protagonists have been affected by the zombie virus but are somehow immune to the effects and are able to wield it to their own advantage. This immune nature has gifted our characters with a powerful “Rage Mode” that boosts the players’ damage done to zombies. The new trailer focuses on Dead Island‘s signature melee combat, with our protagonist slaying a bunch of mindless zombies and setting others on fire. Dambuster Studios has confirmed that the combat will be more free-flowing and give players the freedom to combine several different attacks. There’s even a gameplay-focused trailer which gives us a much better look at all six playable protagonists and also dives deep into some of the melee weapons and firearms players will be able to get their hands on.

Dead Island 2 will support a co-op campaign, a bigger map, and a more complicated dismemberment system than the previous games. The game will have a new procedural dismemberment system to make things look and feel more realistic. But currently, there’s no way to tell how all of this will look or feel like. That’s not all. The Dead Island 2 devs have joined hands with Amazon to bring Alexa Game Control, a service from Amazon that will let you scream instructions at a game and have it react accordingly. This will be the first game to have Alexa Game Control, but the feature will be restricted to Xbox and PC. You won’t require an Amazon Echo device to use voice commands in the game. All that’s needed is a headset with a microphone and we can’t wait to see how all of this will work out in the game. Dead Island 2 will be released on PS5, Xbox Series X/S, PS4, Xbox One, Stadia, and PC via Epic Games. 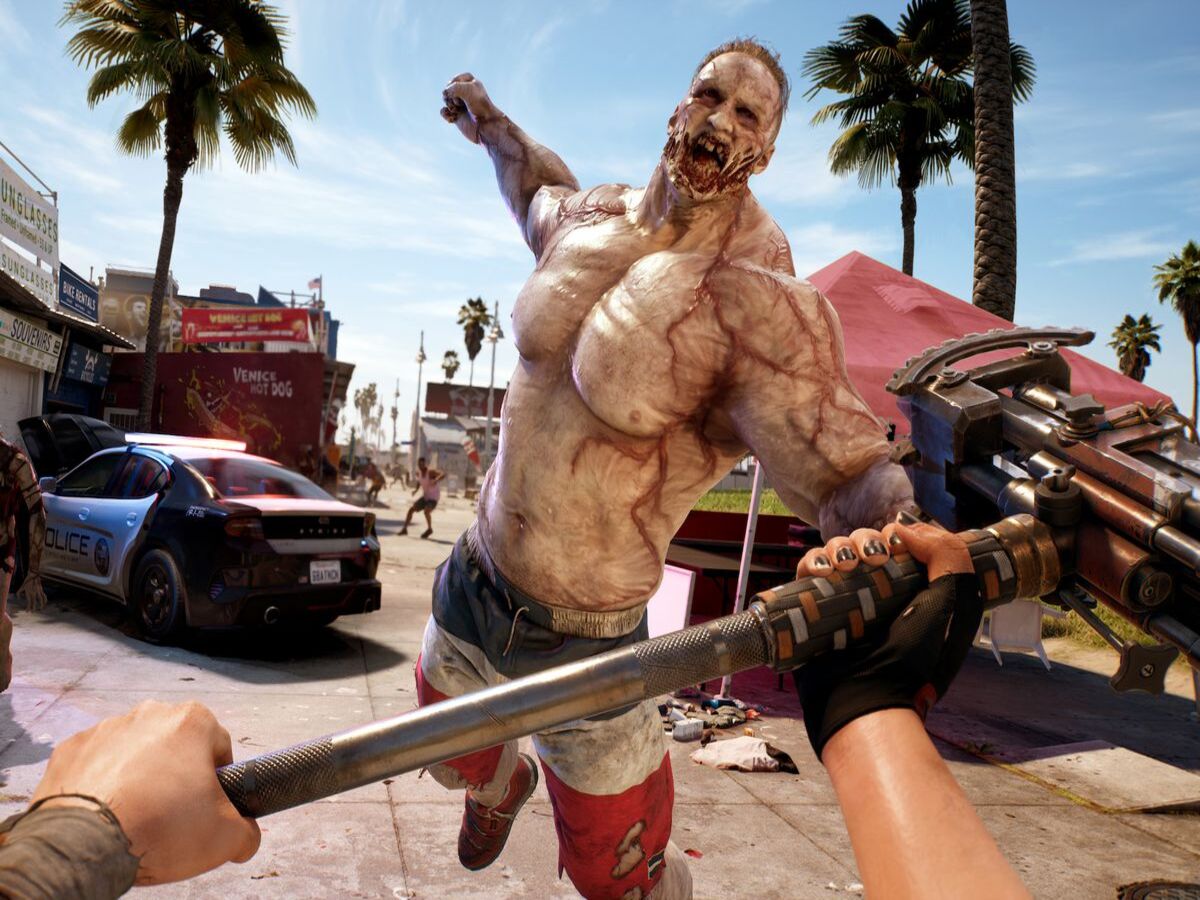 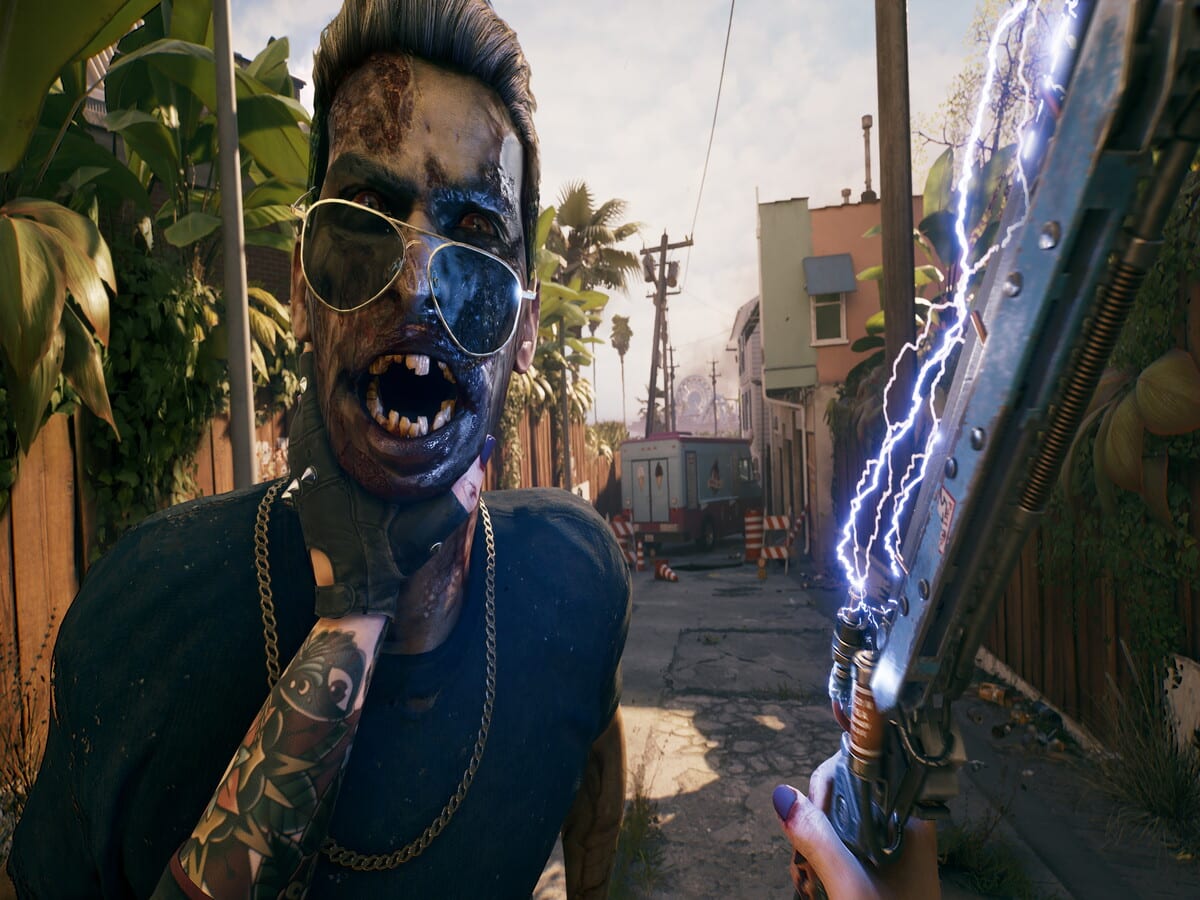