The Entertainment Software Association (ESA) has confirmed that E3 2022 has been officially cancelled. The beleaguered gaming expo, which had its in-person activations postponed last year due to COVID-related concerns, was expected to return in some capacity for 2022, however, organisers revealed that no physical or digital format would take place. In a statement posted last week, ESA detailed ongoing safety concerns as the major catalyst for the cancellation, before suggesting that a renewed 2023 showcase was already in the works.

You’ll also like:
10 Best New Games Revealexboxd at E3 2021
What is Atari VCS, and Would You Pay $800 for One?
Can’t Buy Your Dream Car? Gran Turismo 7 is the Next Best Thing 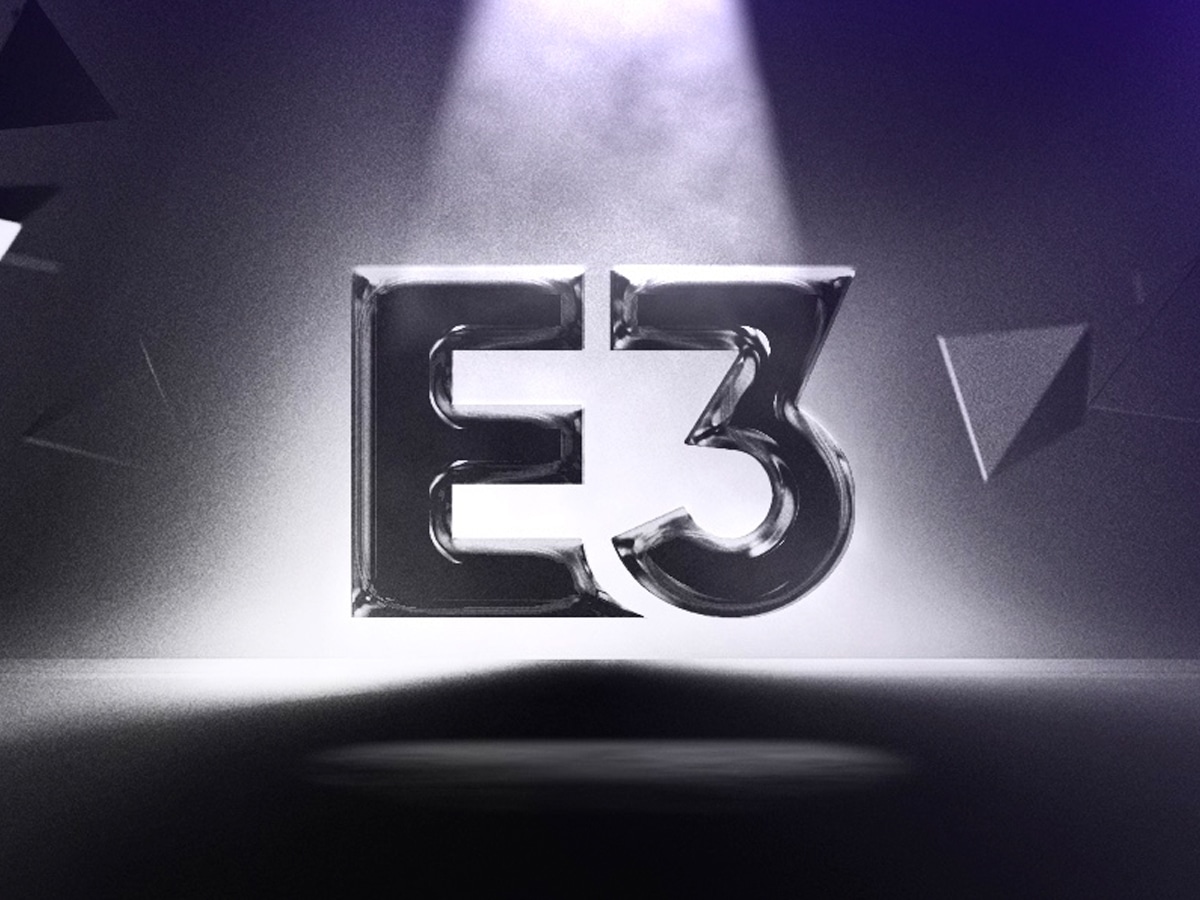 “E3 will return in 2023 with a reinvigorated showcase that celebrates new and exciting video games and industry innovations,” the statement reads.  “We will devote all our energy and resources to delivering a revitalised physical and digital E3 experience next summer. Whether enjoyed from the show floor or your favourite devices, the 2023 showcase will bring the community, media, and industry back together in an all-new format and interactive experience.”

For gaming fans, the 2022 E3 cancellation is among the industry’s worst-kept secrets. Earlier in the year, the ESA confirmed that the in-person component of the gaming showcase would not go ahead due to safety concerns, citing “the ongoing health risks surrounding COVID-19 and its potential impact on the safety of exhibitors and attendees”. The announcement prompted many to suggest the digital aspect would be canned as well, putting further pressure on the already struggling event. Just a few short weeks later, the ESA confirmed the worst. 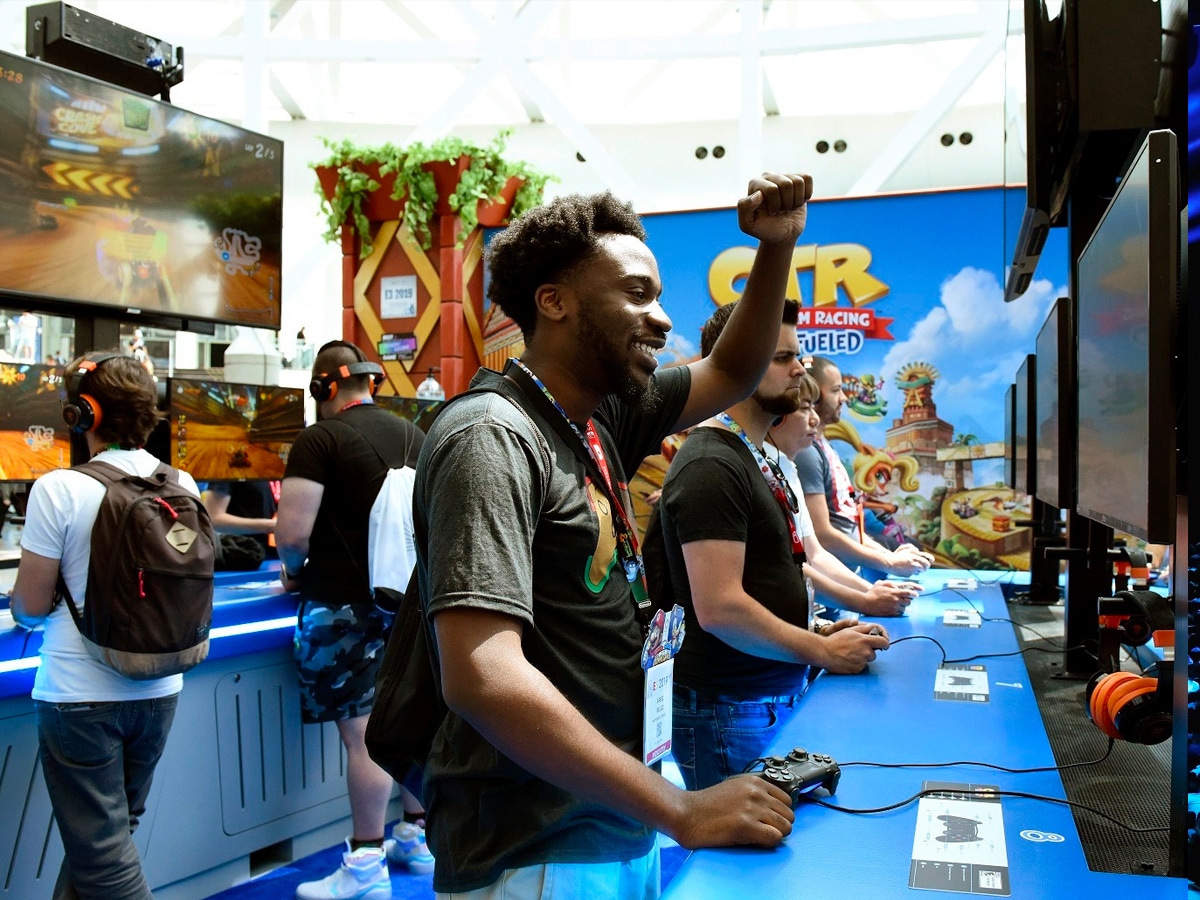 While the organisers have already outlined plans to revitalise the event in 2023, they do face an uphill battle. Where once the gaming expo was seen as a stalwart event on the gaming release calendar, responsible for showcasing the latest and greatest in entertainment technology, the past decade has seen a dramatic decline in interest. Console producers have declined opportunities to host public-facing keynote presentations, favouring their own personal channels. For instance, Nintendo has its own ‘Nintendo Direct’ showcase, while PlayStation’s ‘State of Play’ remains one of the biggest gaming events every year.

That being said, there is certainly still an appetite for E3 to prosper, provided the gaming event maintains its presence. Big-name players such as Ubisoft and Microsoft still attend regularly, and the ESA’s focus on interactivity could pave the way for further activations and consumer integration. Importantly, the ESA now has a full 12 months to address the concerns and build out a showcase that fans can get excited for. Just what that will look like, we’ll have to wait and see. 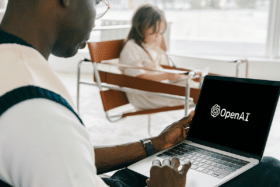