The force is still strong with Electronic Arts, with the gaming company announcing three new Star Wars titles currently in the works. In partnership with Lucasfilms Games and developed by Respawn Entertainment, the upcoming lineup consists of a sequel to Star Wars Jedi: Fallen Order, an FPS, and a strategy game. Release dates for the new games are yet to be made public, so keep your lightsabre in your pants…for now. 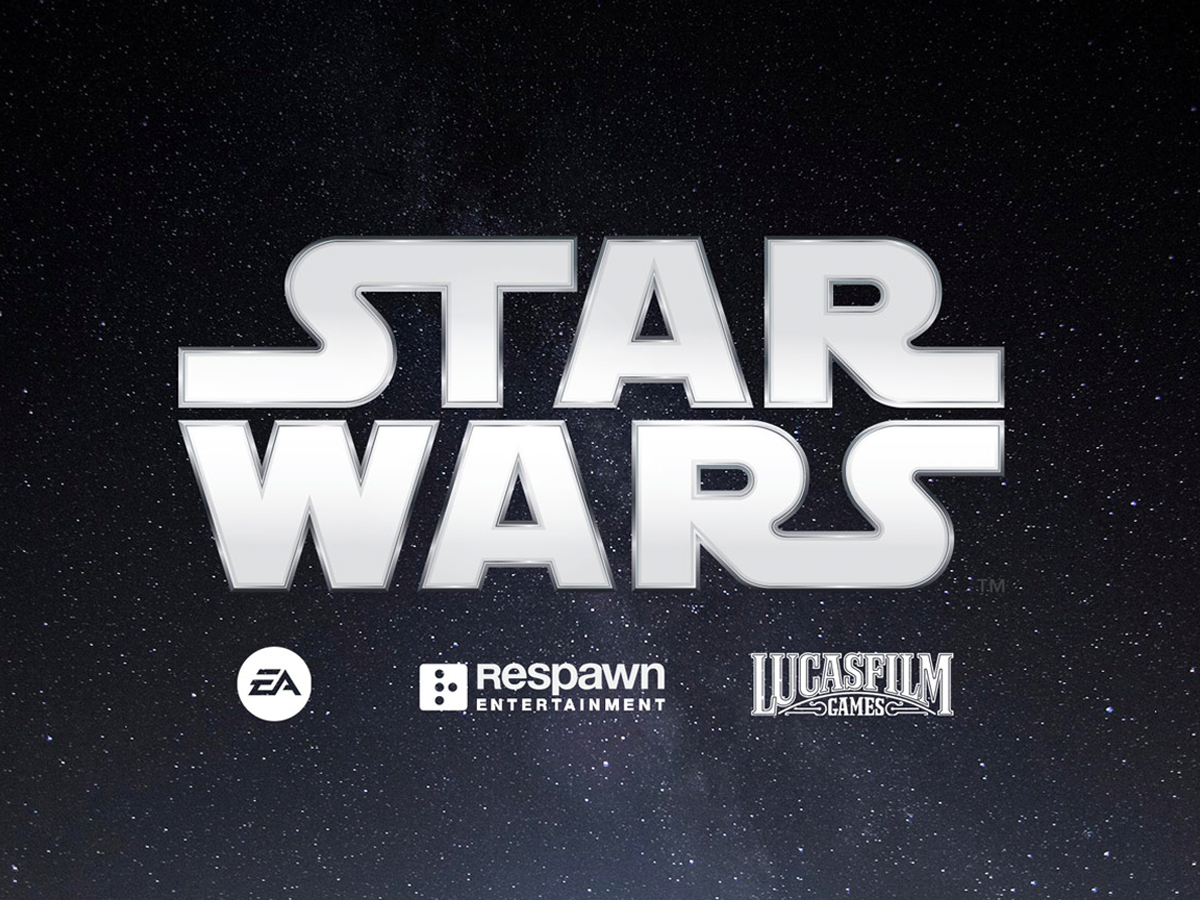 At the helm of this three-pronged production is Respawn’s founder, Vince Zampella, which EA characterises as “a new phase for EA’s relationship with Lucasfilm.” Stig Asmussen, who was responsible for the first game in the Jedi series, as well as God of War 3, is confirmed to lead development for the sequel. The first person shooter will be guided by Peter Hirschmann, who has a long history with Lucasfilm and co-created Medal of Honor.

“Working with Lucasfilm Games on a new FPS in the Star Wars galaxy is a dream come true for me, as this is a story I have always wanted to tell,” said Hirschmann in a statement. “I’ve never forgotten the emotion and excitement I felt playing an FPS inside the Star Wars universe. They are defining experiences for many of us on the team, and are a guiding light for this new project. It’s a dream come true to make this new title, a Star Wars game we’ve always wanted to play.”

As for the strategy game, former art director at video game developer Firaxis, Greg Foertsch, will take charge in partnership with Bit Reactor. The now Bit Reactor CEO claims the deal came “out of the blue”.

“We had been building a few prototypes and concepts for games, and we were chatting with our friends at Respawn about a few of them when out of the blue I got a call from Vince and he asked me my thoughts on making a Star Wars game,” Foertsch says. “I had one of the most important voices in the industry asking me about creating a game within the most impactful franchise in the world and richest storylines in the history of entertainment. So here we are, and I can’t express how excited we are to be building a Star Wars strategy game here at Bit Reactor.”