It’s been two years since the game was revealed, but Avalance Software and Warner Bros. Games have finally released gameplay footage of the new Harry Potter game, Hogwarts Legacy.  The 15 minutes of gameplay footage showcases everything from spells, beasts, and potions as viewers got a glimpse into the incredible open wizarding world. If they throw in the ability to play online Quidditch, we may never buy NBA 2K again.

You’ll also love:
Netflix is Cracking Down on Password Sharing by Testing Additional Fees
Become a Wizard in the Kitchen with Le Creuset’s Harry Potter Collection
Head Back to Hogwarts with this LEGO Harry Potter Set 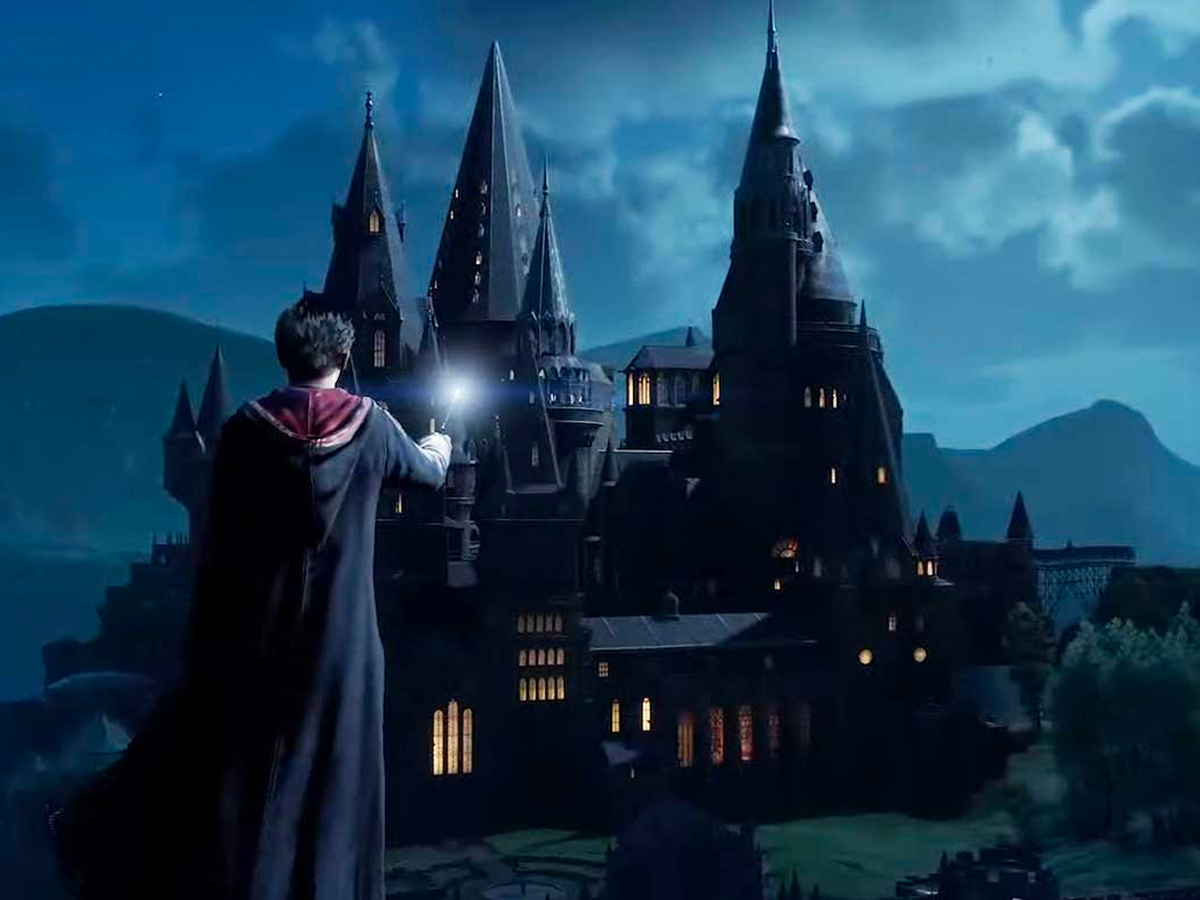 Playing as a fifth-year student at the wizarding school, Hogwarts Legacy will take play in a pre-Harry Potter era in the 1800s. Gamers will be able to customise every feature of their character, including their wand, body type and voice. Then they’ll be placed in one of the school’s iconic houses of Griffindor, Slytherin, Ravenclaw or Hufflepuff. Players can participate in classes where they learn different subjects including charms, potions, herbology and magical beasts that will help them in various missions. Additionally, the open-world allows for exploration of different locations such as the Forbidden Forest and Hogsmeade Village.

Before the gameplay reveal, Warner Bros. Games Avalanche Community Manager Chandler Wood wrote on PlayStation.Blog: “Since we first revealed Hogwarts Legacy, the trailer has been viewed over 28 million times on the PlayStation YouTube channel. We promised to share more this year, and we’re finally ready to deliver on that promise.” He then added: “This is an incredible moment that we’ve been building towards for a long time. We can’t wait to show you what we’ve been working on.”

Hogwarts Legacy narrative director Moira Aquier said: “The attention to detail and the passion and the love for this brand that the team has is astonishing. Fans of the series will know that ancient magic has been around for a long time to say the least and that Hogwarts itself is a stronghold of ancient magic. And the avatar, the player, has the ability to sense it and possibly wield it or control it.”

Unfortunately, the release date has yet to be revealed; however, Avalanche Software confirmed the game will be available around Christmas 2022 on Playstation 4, Playstation 5, Windows, Xbox One and Xbox Series X/S. 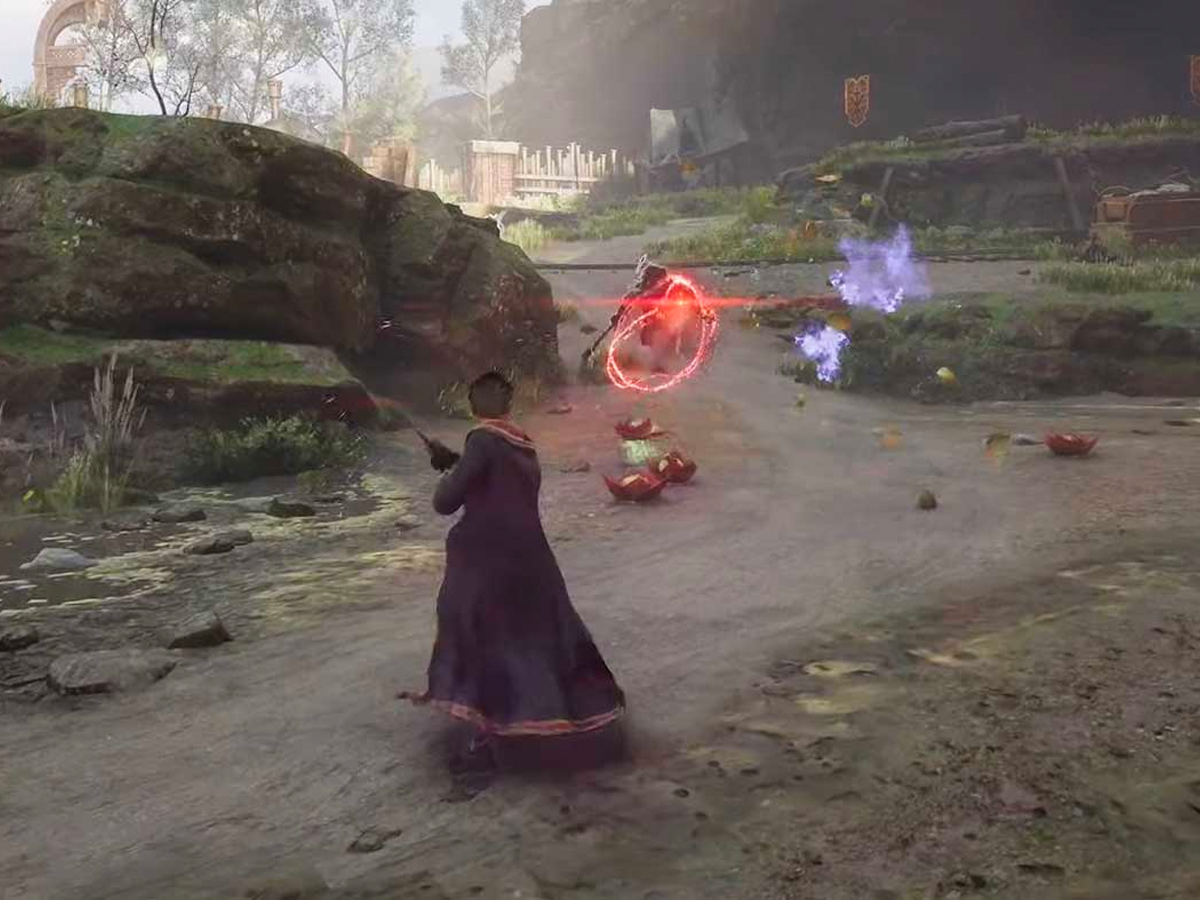 You’ll also love:
Netflix is Cracking Down on Password Sharing by Testing Additional Fees
Become a Wizard in the Kitchen with Le Creuset’s Harry Potter Collection
Head Back to Hogwarts with this LEGO Harry Potter Set