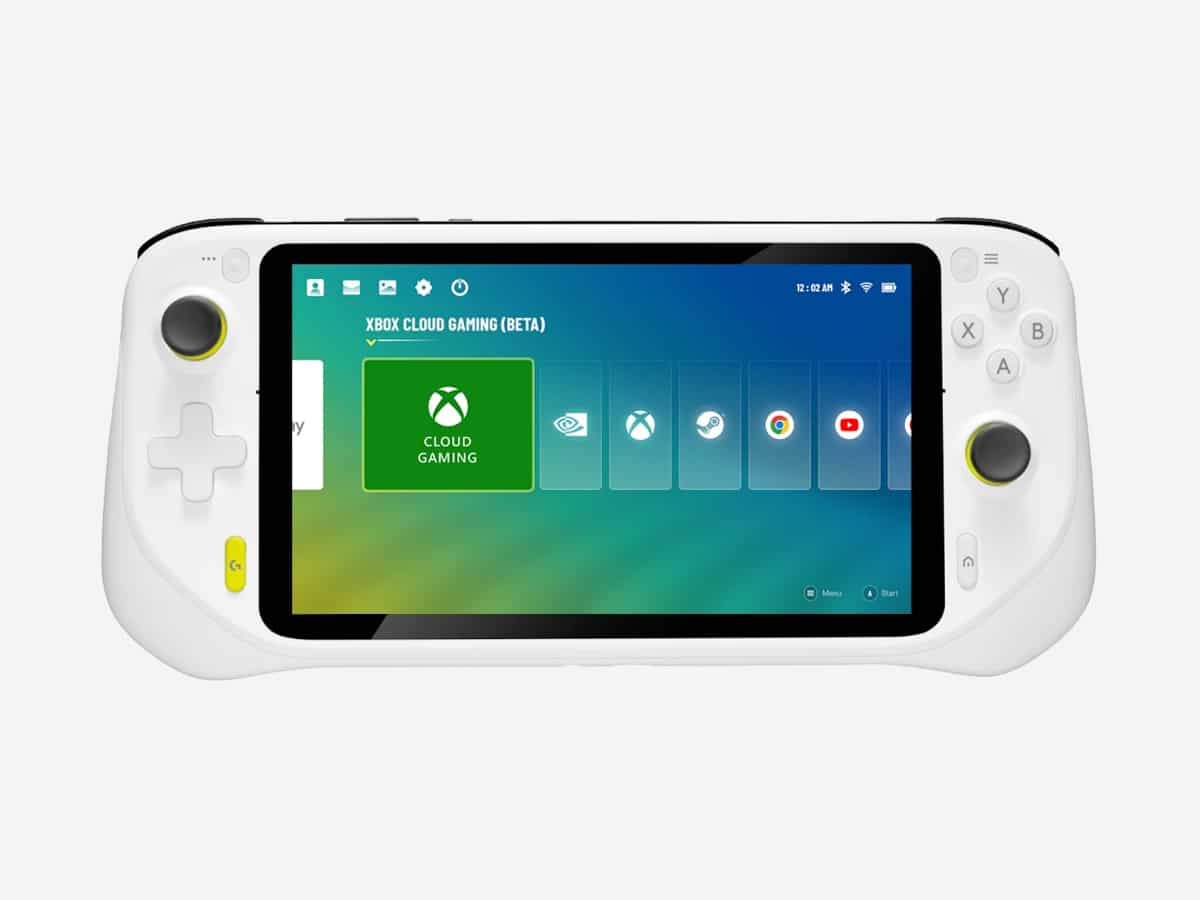 Staying true to its name, the Logitech G CLOUD comes equipped with cloud gaming capabilities, geared toward gamers who are constantly on the move. The device has a large 7-inch full 1080p HD touchscreen paired with a 60Hz refresh rate panel. Weighing at around 460g, the portable gaming device is super lightweight and boasts a sleek design. The display outputs a maximum brightness of 450 nits and supports multi-touch. You also get stereo speakers and a microphone that supports echo cancellation and noise suppression. For better immersion, the device has haptics, a gyroscope, and features remappable controls too.

Logitech partnered with Tencent Games to come up with the device and also with Xbox and Nvidia, thus allowing players access to the entire library of games via Xbox Game Pass Ultimate and GeForce NOW, respectively at their fingertips. You can even stream local games from Xbox or Steam using the Xbox app or SteamLink or “download remote play apps, video streaming, and more via the Google Play Store.” 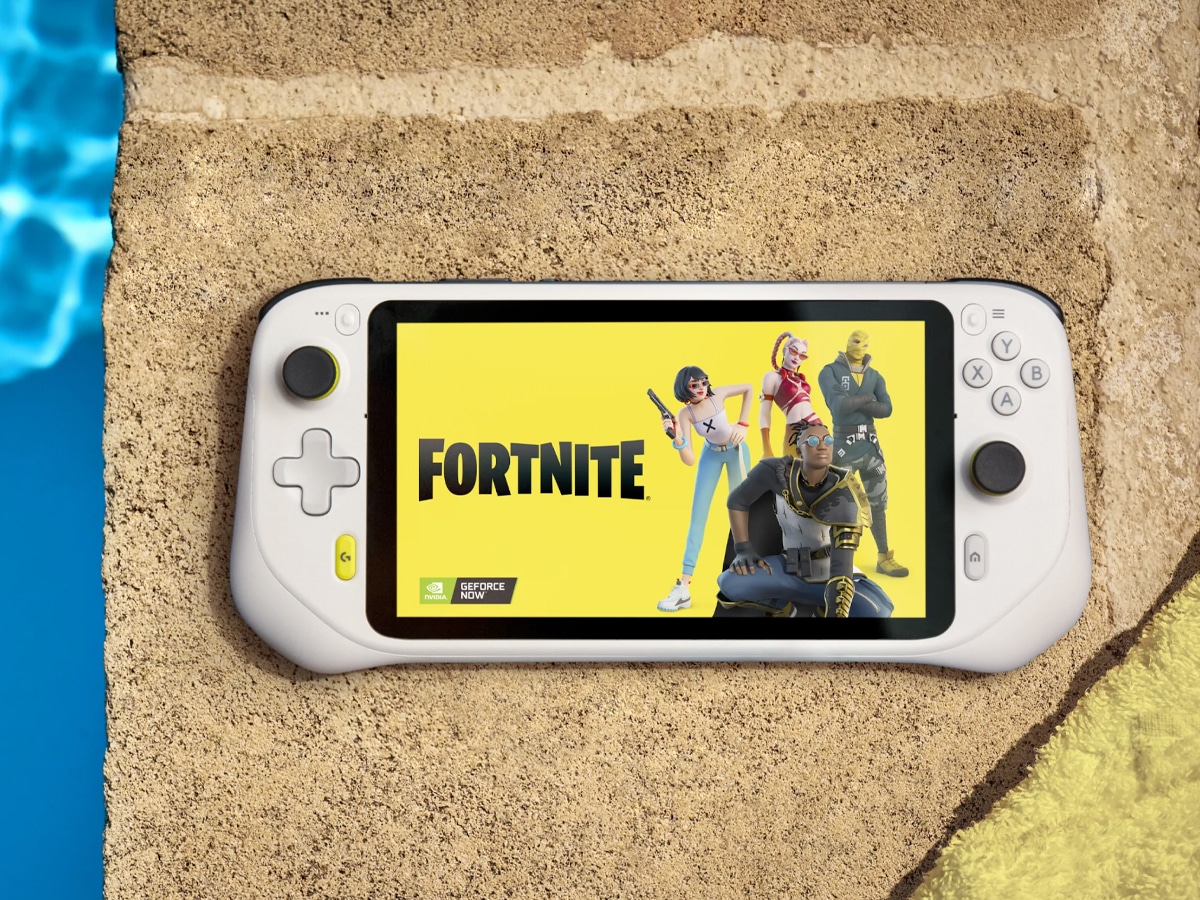 Underneath the lightweight chassis, the Logitech G CLOUD gaming handheld draws its powers from a Qualcomm Snapdragon 720G processor and has 4GB of LPDDR4X RAM along with 64GB of internal storage, which can be further expanded via a microSD card slot. There’s a humongous 6,000mAh battery inside as well, which the manufacturer claims will provide users with more than 12 hours of battery life on a single charge, although, that claim is yet to be verified.

With Logitech’s G CLOUD gaming handheld, you don’t miss out on connectivity and ports either. The device has a 3.5mm headphone jack, Bluetooth 5.1 with Qualcomm’s aptXTM Adaptive support, Wi-Fi, and a USB-C port for audio and charging. Importantly, it marks a clear move toward cloud gaming for Logitech, a format shaping up to be the next big frontier. According to Ujesh Desai, vice president and general manager of Logitech Gaming, the new technology allows for more flexibility and accessibility across the market, which is a win for gamers everywhere. 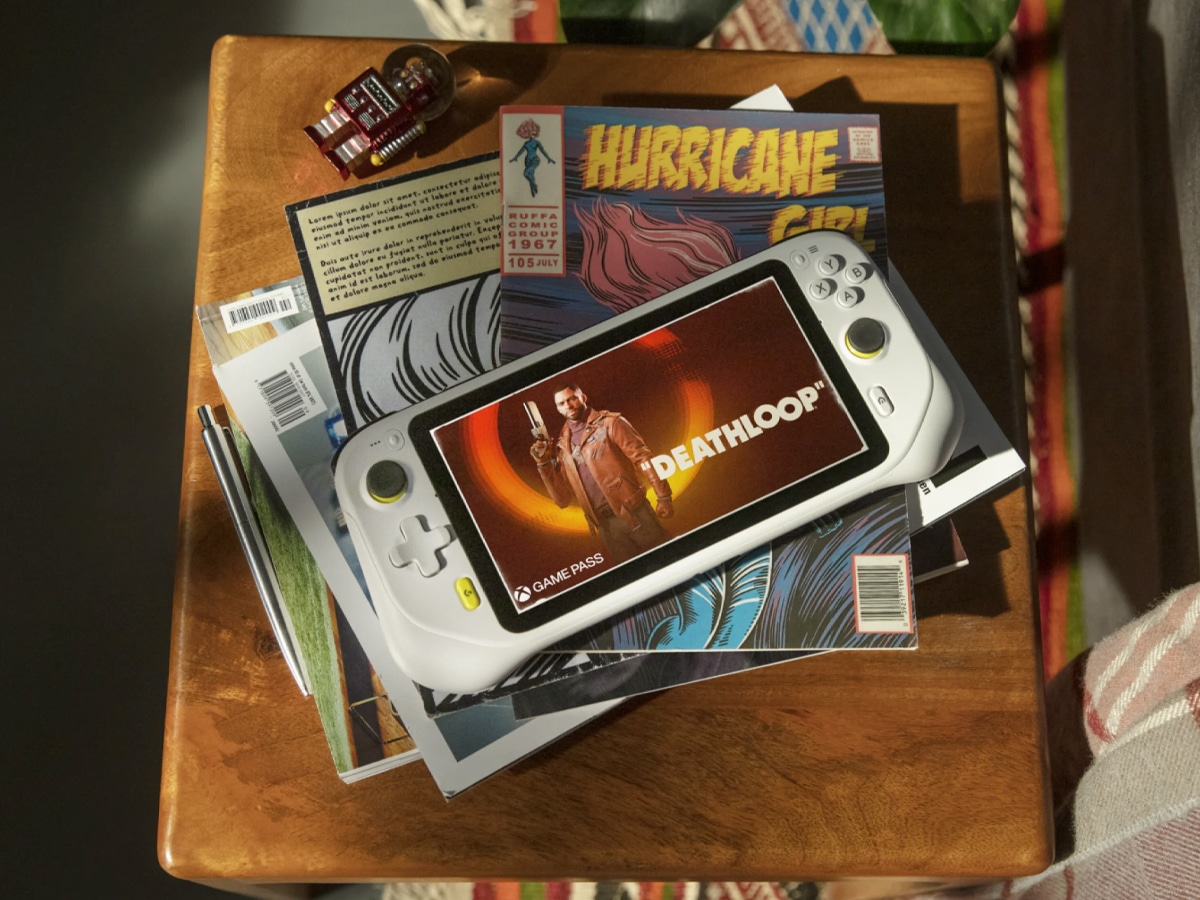 “Cloud gaming is a super-exciting new way to play games,” Desai remarked during the handheld’s announcement. “I love that you can access game libraries from anywhere. What we wanted to do was challenge ourselves to build a device that was perfectly optimised for cloud gaming. This meant precision controls – similar to a high-end Xbox controller – a large HD screen, amazing battery life and lightweight design so players can enjoy long gaming sessions, without any compromises.”

The handheld console is set to release on October 17 in North America, with other regions to follow suit. Logitech G CLOUD Gaming Handheld is priced at USD$349, however, the company is giving a flat $50 off to users who pre-order for a limited time, thus bringing the effective price down to USD$299. You can head over to the official Logitech website and pre-order one for yourself now. The offer is only available in US and Canada and will be valid until October 17. 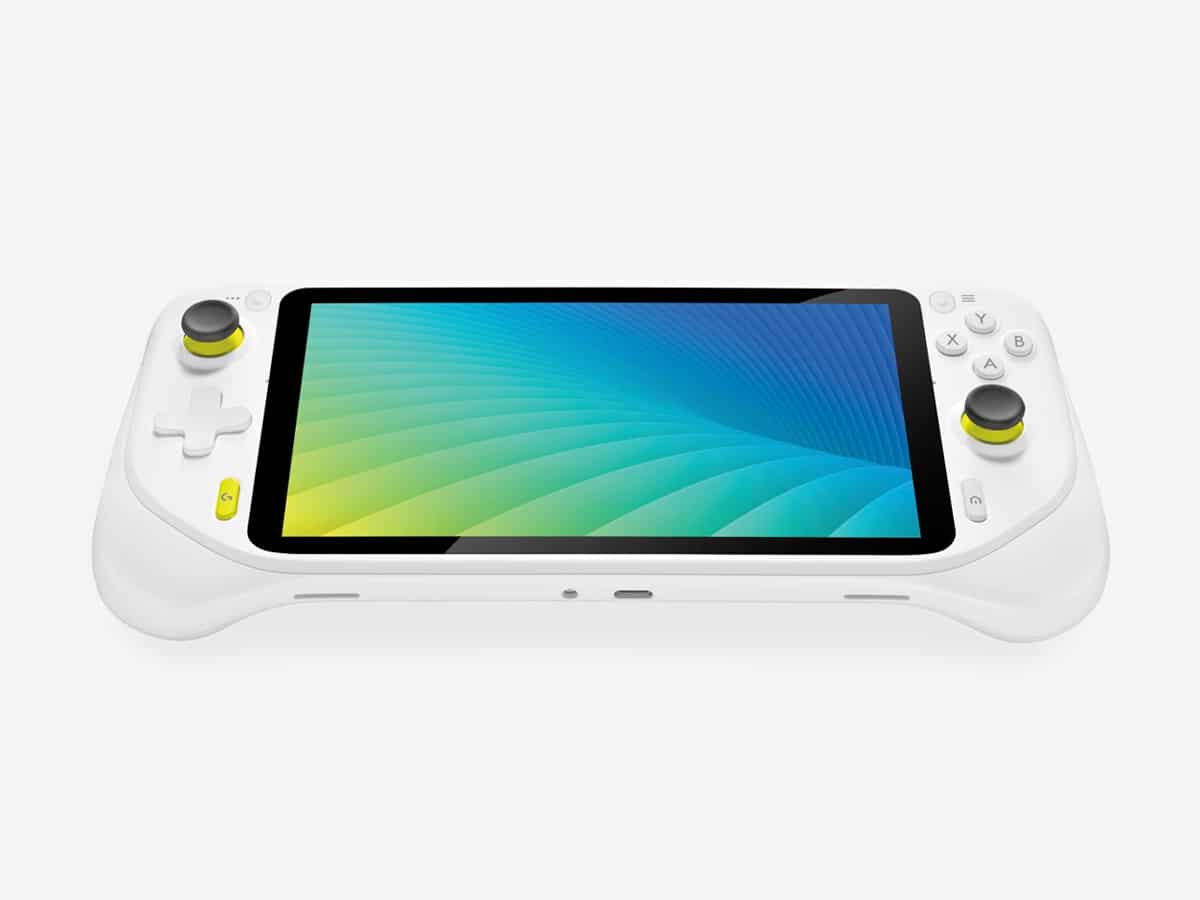 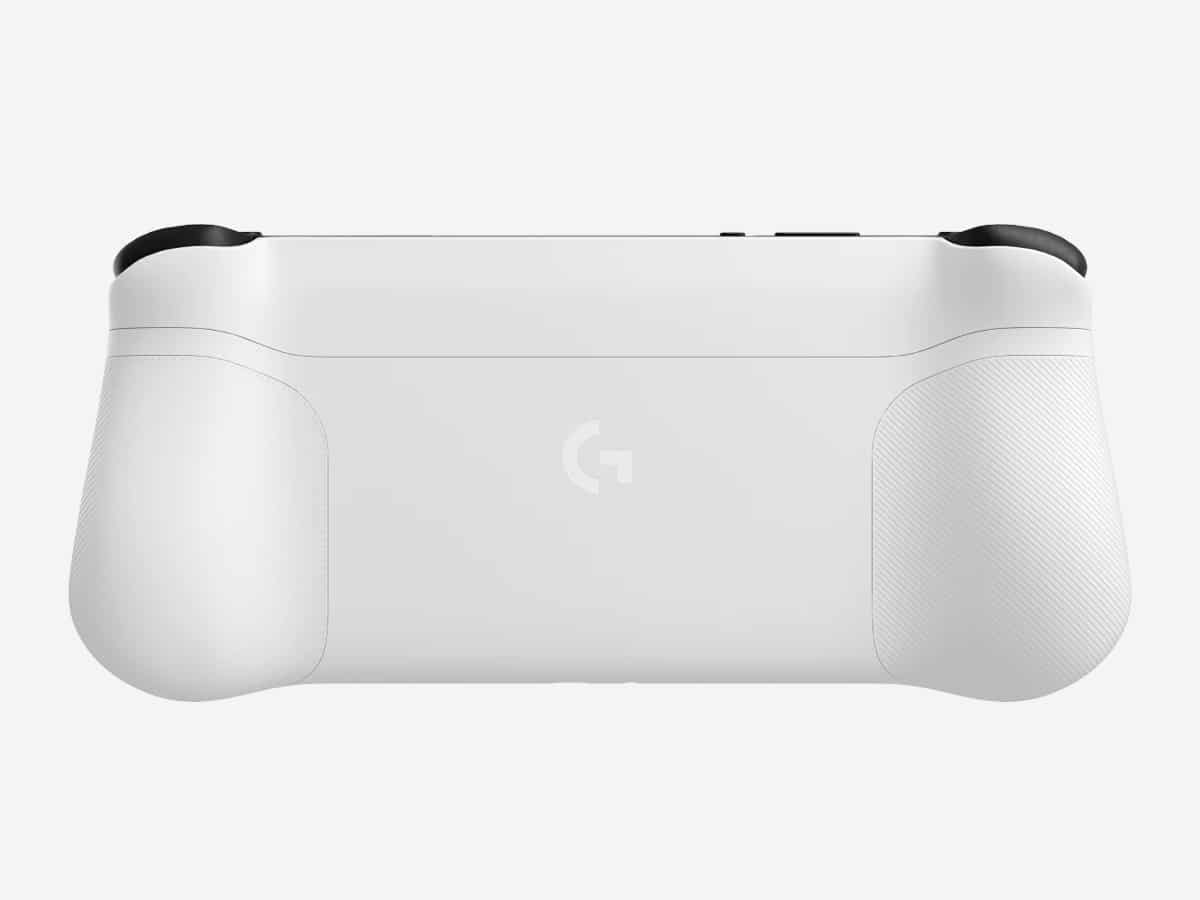 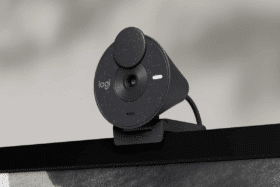