The release of NBA 2K23 has officially been confirmed for September 9th, 2022, but for most fans and hardcore players, it’s the gameplay details that we’ve been waiting for. So what gameplay changes have been made for NBA 2K23? As it turns out, a LOT.

More than a simple rehash of NBA 2K22 the developers have gone all out and completely reworked key aspects of the game. We’re detailing all changes to the pro stick, badge system, player builder, dribbling, defence, and more below. And in case you missed the gameplay trailer, we’ve linked that one above. Let’s check it out.

Related: Check out our guide to NBA 2K23 for more information about pricing, release date, and game modes.

Pie charts are gone for Current Gen players who will now get access to the Next Gen systems Player Builder. Outside of this change 2K hasn’t outlined the specific changes, it’s made to the build system, however, they’ve stated that the main goals for the Player Builder were “refinement, polish, and balance.” Once again ensuring us that all builds will be balanced and fair regardless of size, position, or skillset.

We’re also glad to say that animation purchases will now be account-based rather than bound to one save file. Some will remember the famous glitches of old games where 6’10” Point Forwards ruled the park with glitched dunks, but 2K have handled this by limiting animation sharing based on animation requirements (stat and height based as usual). Think of it like clothing from 2K22.

No information has been provided on the cost of maxing out a build on NBA 2K23. 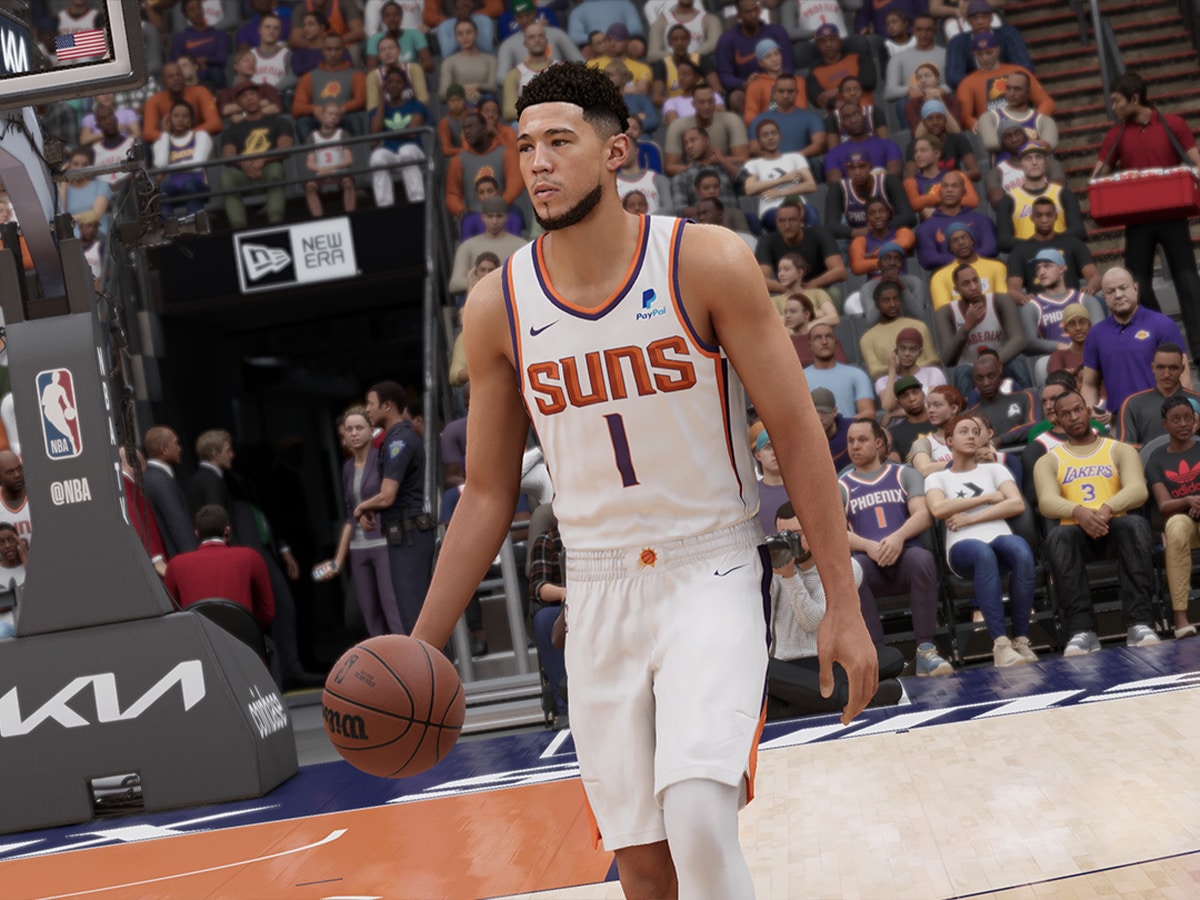 The whole badge system has been re-worked for NBA 2K23 on New Gen consoles with players now earning badges through progressive tiers. In a bid to turn down the badge stacking that happened in NBA 2K22 (e.g. Play Shots with 10 HOF shooting) the developers have moved to a tiered badge system. We explain what this is below.

To break it down in laymen’s terms there are 16 badges per attribute category:

Tier 1 badges are the least powerful and also cost the least amount of badge points. And as you can imagine, the price of badges goes up as the badges become more powerful e.g. you’ll need to equip a certain number of badges in the lower tiers before you can equip badges in the highest.

Core badges have also been added to NBA 2K23, which are four unique badge slots (one in each attribute category) that can be filled with badges that don’t count toward your overall badge points. These are earned through challenges, although the where or what these challenges are haven’t been highlighted by 2K at the time of writing. Ultimately, these will be the most important badges to pick, so choose wisely! 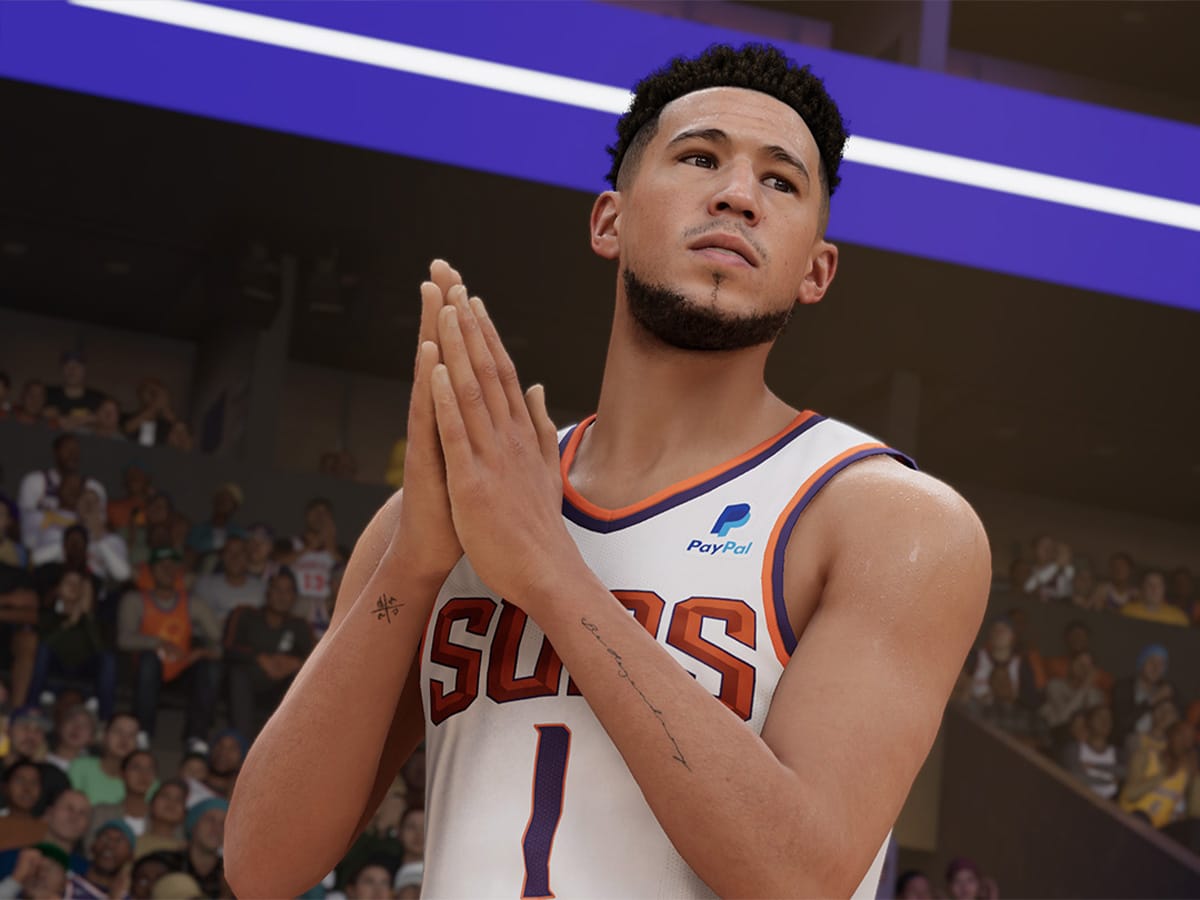 What Badges Are There in NBA 2K23?

NBA 2K23 will have a range of new badges, with most of them seemingly receiving a name change. The company has outlined the layout of the new badges and we’ve detailed them below.

Primary and secondary takeovers remain the same as 2K22.

For NBA 2K23, the whole team will share the same meter. This results in every individual player having to earn an equal portion of the takeover bar – so think about that lockdown in the corner on offence, how are you going to get that player some points on the offensive end? We tend to like the new version of Takeover, however, we’ll reserve final judgement to gameplay review. 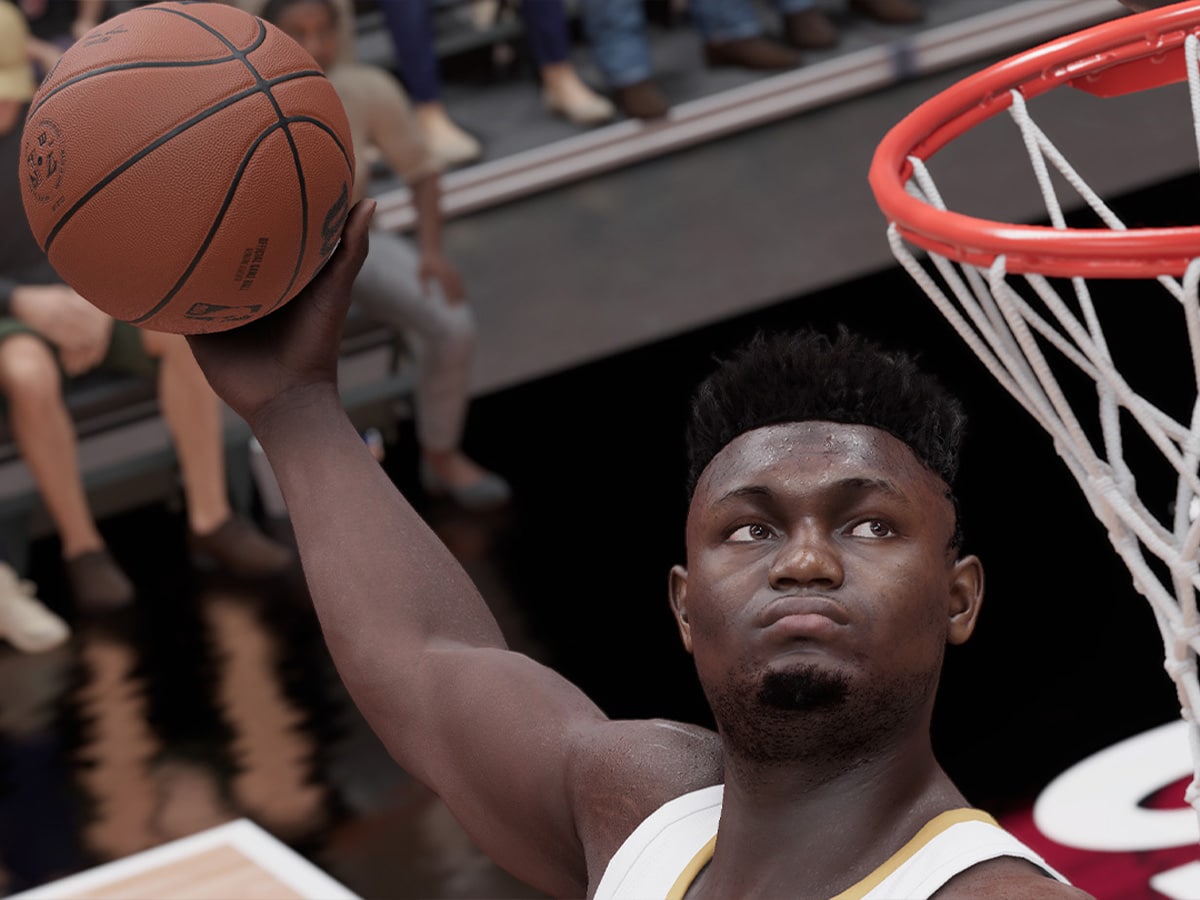 What Changes Have Been Made to Offense?

Forced metered dunks return for NBA 2K23 but the new commands are said to expand the dunking controls and let you dunk exactly how you want without accidentally firing off a skill dunk you weren’t expecting. How many times have you been blocked on an accidental windmill dunk with the game on the line? Yeah… at least it sounds like it’s fixed.

When driving to the basket with the Sprint trigger held, NBA 2K says the new Pro Stick control map for dunks are as follows:

Controllable rim hangs have also been added into the game for Next Gen. This is achieved by holding the sprint trigger after a dunk and can be modified with the left stick and further with the right stick to pull your player up on the ring. We reckon this sounds like some serious fun for the park, however, could be a sure-fire way for a technical foul in MyCareer or ProAm.

Switchback gestures will now perform dedicated signature double cross and hesitation cross combo moves that you can assign as part of the Moving Crossover signature package – which has grown from 15 options to 28. The brand has also said that “Energy will deplete much quicker when spamming too many moves together, so it’s important to be efficient and not ‘play with your food’ too long.” We’re not sure how true this will be in practice as every game has either increased fatigue or lowered it in the past to find a balance point.

An adrenaline boost has been included with three small bars under the player to prevent overdribbling. What Changes Have Been Made to Defense?

One of the biggest changes made to the game includes a new shade meter for defenders. To break it down for you, three bars on the indicator represent three zones: Straight up, Shade left, Shade right, and the zone the defender is shown in red. If the ball handler attempts to attack a red lane, they’ll get cut off, lose their dribble, or fumble the ball. Sound OP? That’s probably because it will be and true on-ball defenders will have a field day with this in the new game. This also works in the post.

Strides have been made for shot blocking with improved block targeting. Shorter guards will no longer be able to replicate Lebron’s championship-sealing block of Andre Igoudala either… thank god.

Ball security for quality dunkers has also been improved, leaning on Takeover for those massive poster dunks and rewarding smarter dunks in other situations. Shorter players with fast hands will also be rewarded with more steals on the ball, but failed stripped ball animations have also been included for bad swipes at the ball on layups and dunks. Finally, out-of-bounds line saves have been made more realistic.

That’s it for NBA 2K23 gameplay changes for now, but we can’t wait to bring you our thoughts on gameplay once we take the game for a spin ourselves. In the meantime, you can check out the full courtside report from NBA 2K linked below.