The release of NBA 2K23 is closing in quick and the development team is showcasing the changes they’ve made to the ‘MyNBA’ by asking the question “What If” through era-specific changes to the game mode. While we’ve long been using MyNBA to answer these questions ourselves thanks to community-developed ‘custom’ rosters, the history of the NBA is plagued with “what ifs” and having the development team on board to create these inhouse will add a new layer to the game mode. Let’s check it out.

Related: Check out everything you need to know about NBA 2K23 in our guide. 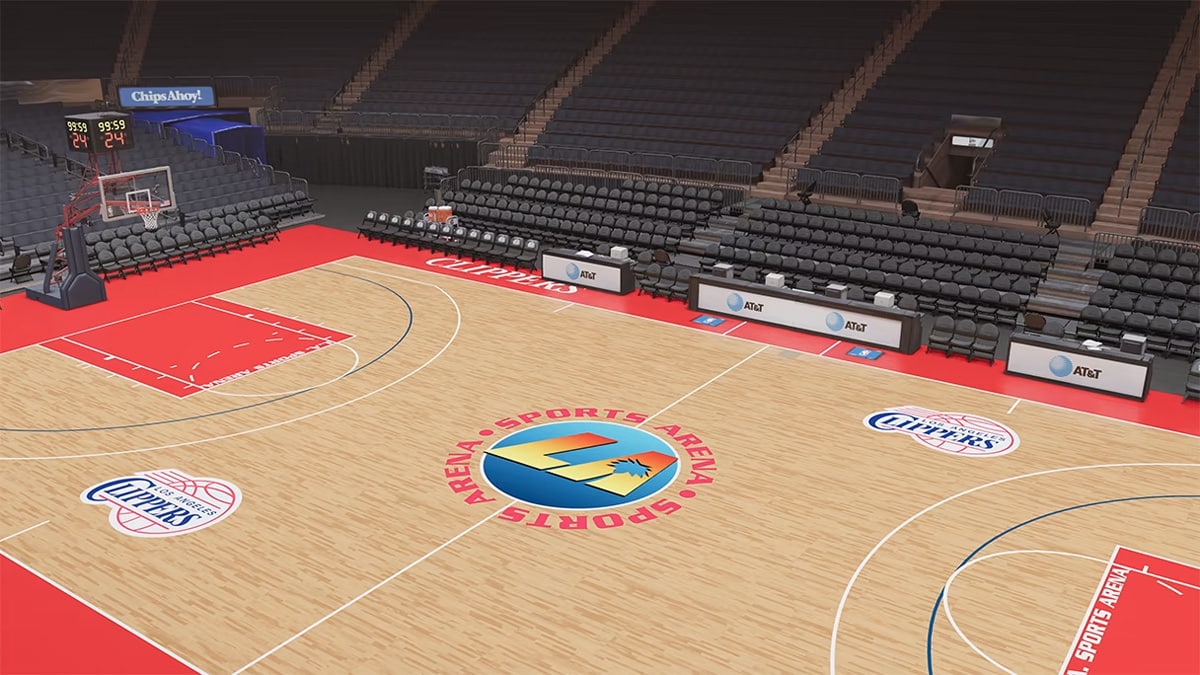 We’re guilty of simulating to the playoffs in the vast majority of our MyNBA save files but that’s all set to change. The development team has reworked the courts for realism and encourages players to stick around and build the team throughout the 82-game season. Every team has at least one unique floor per Era, with a few teams getting more if they had a big rebranding or relocation; approximately 100 new floors in total across all Eras.

Just like ‘The Jordan Challenge’ all of the partner’s sponsor logos have been replaced by actual logos and brand markings they used in the 1980s, ’90s, and 2000s. The same era-specific filter system has been applied to the camera and the broadcast layout, scoreboards, and lettering will be incorporated.

Uniforms have also been accurately paired with each team, pulling from the archives of MyTEAM.

To add to the authenticity, new commentators have been added and pulled from the archives for specific eras. 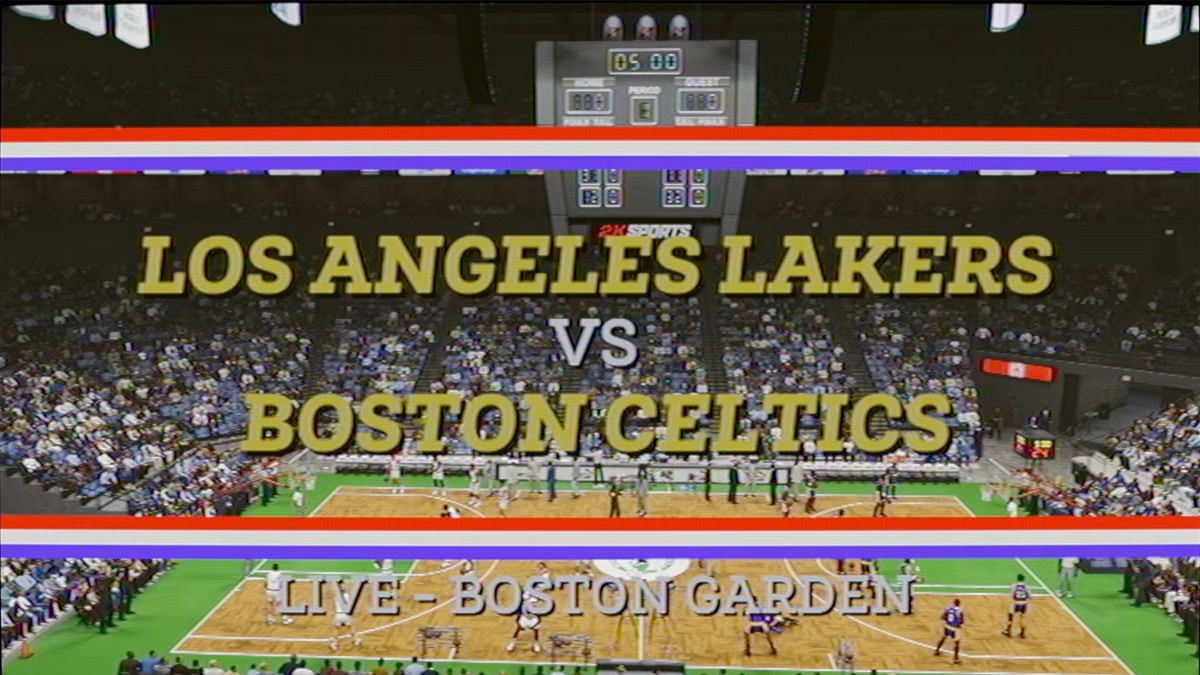 “Pick your era and go” – is how the development team designed the latest NBA 2K23 game mode, but they haven’t forgotten about the power users who want to tweak their settings to make things harder or easier. We’ve broken down all the era’s in the NBA 2K23 MyNBA game mode to make things easier. 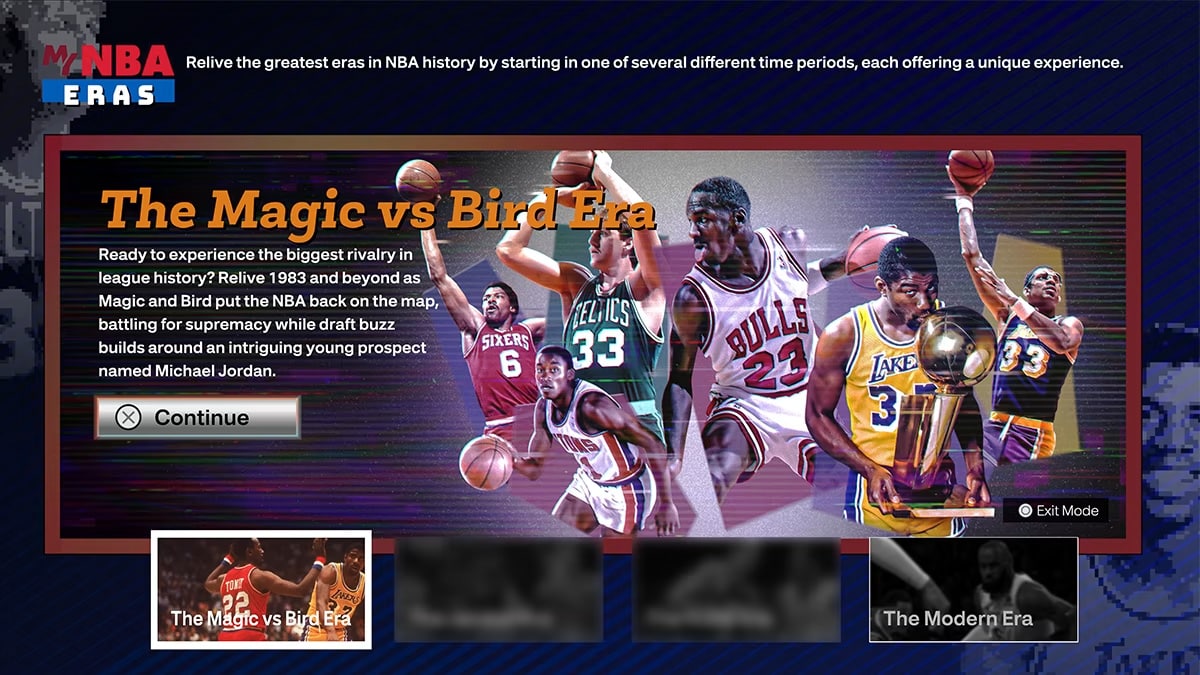 The Magic vs. Bird Era

The Lakers and Celtics accounted for 65% of the teams in the Finals in the 1980s, and the clashes between Bird and Magic are the stuff of legend so it only makes sense that the first and oldest era to choose from is Magic vs. Bird. In this game mode, you’ll be starting from 1983 – one year before the 1984 draft class that included names such as Michael Jordan – yep, that guy.

As you progress through the years you’ll have the choice between community created draft-classes or 2K year-appropriate classes. Missed out on Jordan, try your luck at tanking for Patrick Ewing in 1985. 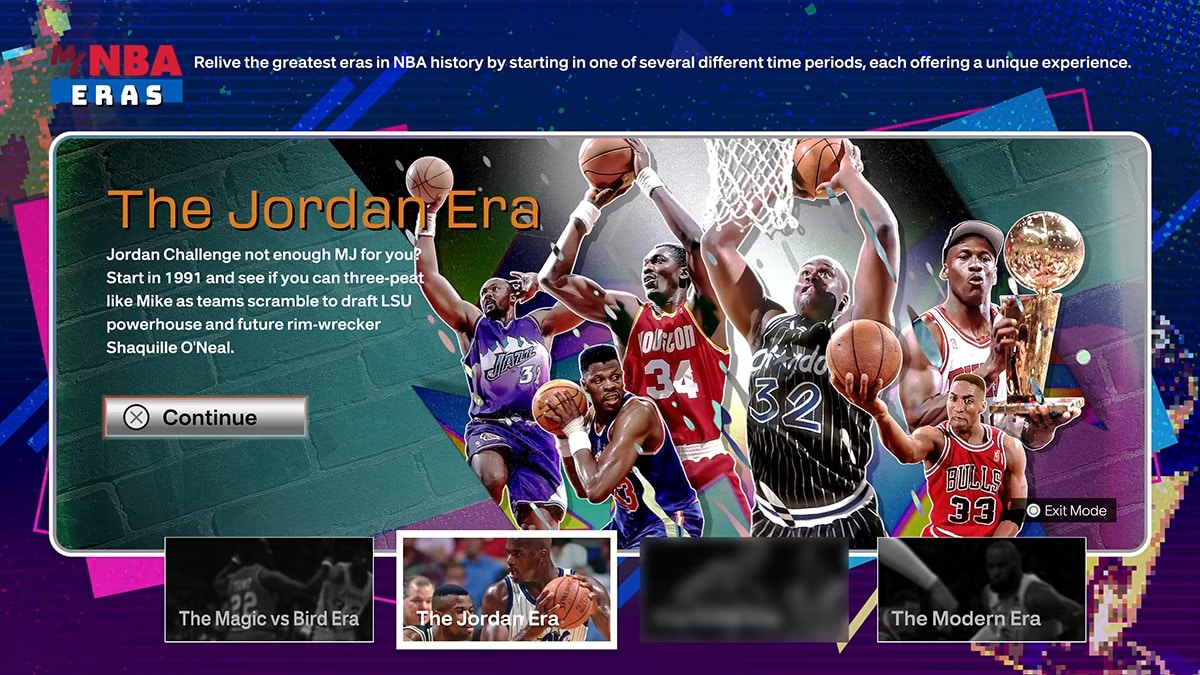 The Jordan Era starts at the begging of MJ’s run with the Chicago Bulls in 1991 and brings your straight into the action against superstars like Isiah Thomas’ Bad Boys Pistons, Stockton and Malone, Hakeem’s Rockets, and Ewing’s Knicks. This mode asks the biggest question of all time, “would MJ have gone for more than a three-peat if he didn’t want to play baseball?” You’ll just have to find out for yourself.

None other than Shaq enters the draft in 1994 so be on the lookout for him if you need a superstar to pair with MJ. 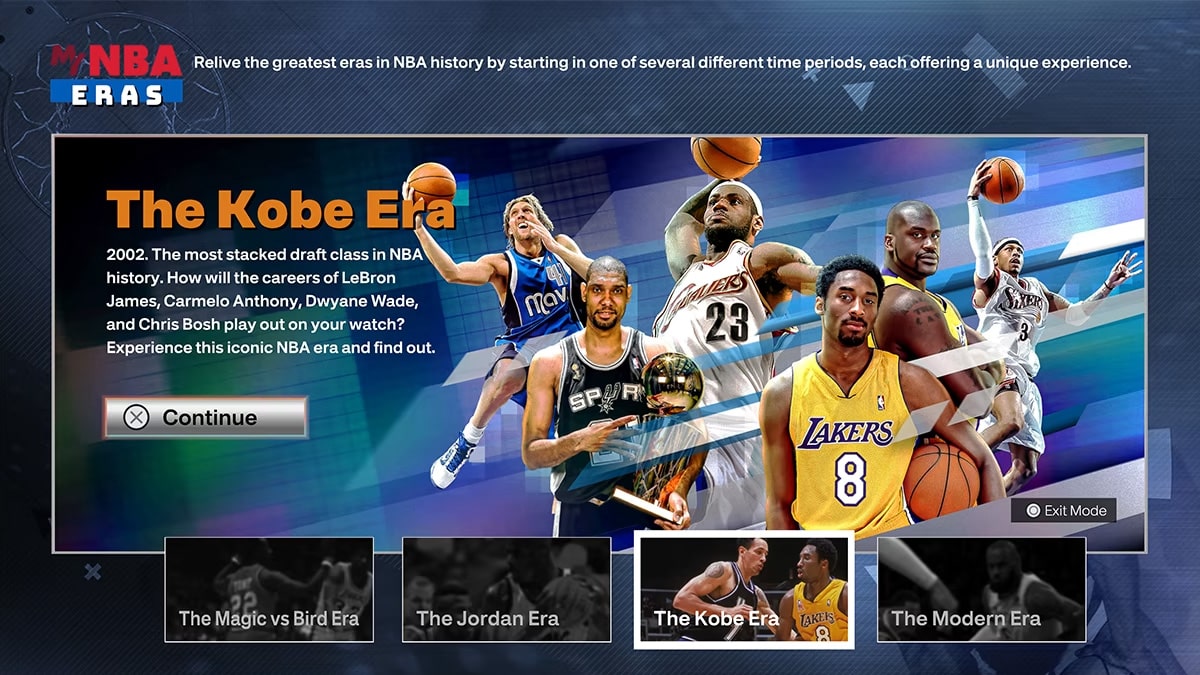 The Kobe Era starts in 2002, a couple of years after his first championship and just a few years before some big names entered the league – LeBron James, Dwayne Wade, Carmelo Anthony, and Chris Bosh – to name just a few. This era asks the question “Could Kobe and Shaq have won a few more rings together is emotions didn’t get in the way?”

More information about the MyNBA changes can be found in the Courtside Report linked below. 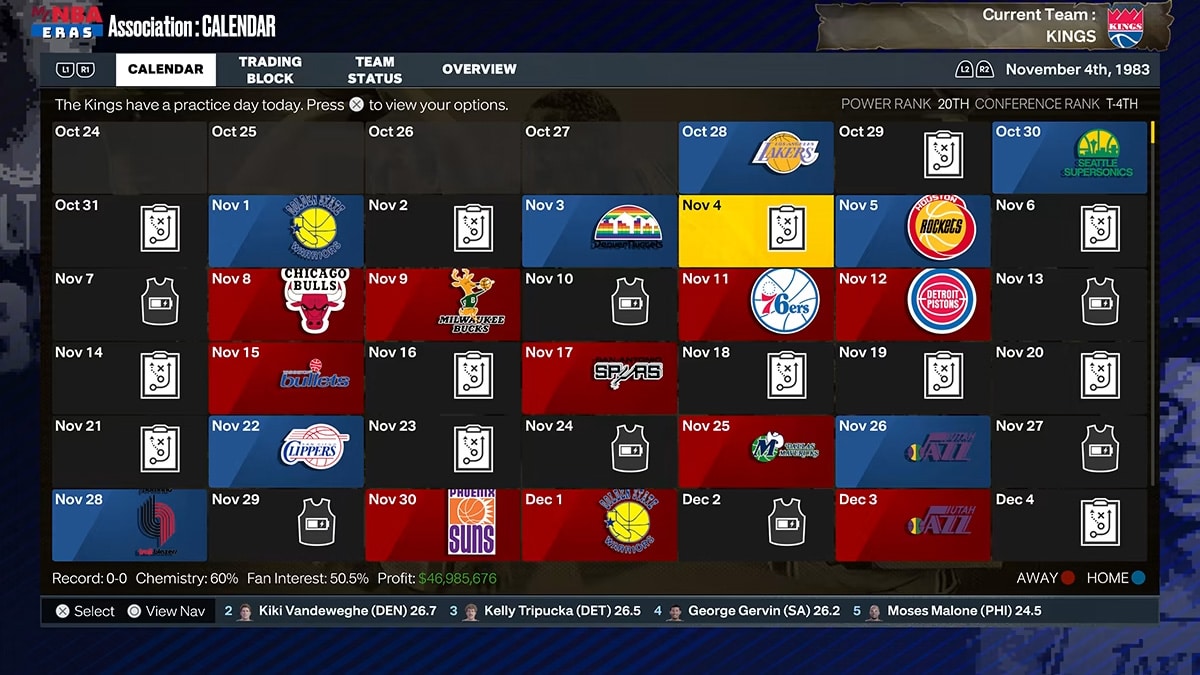 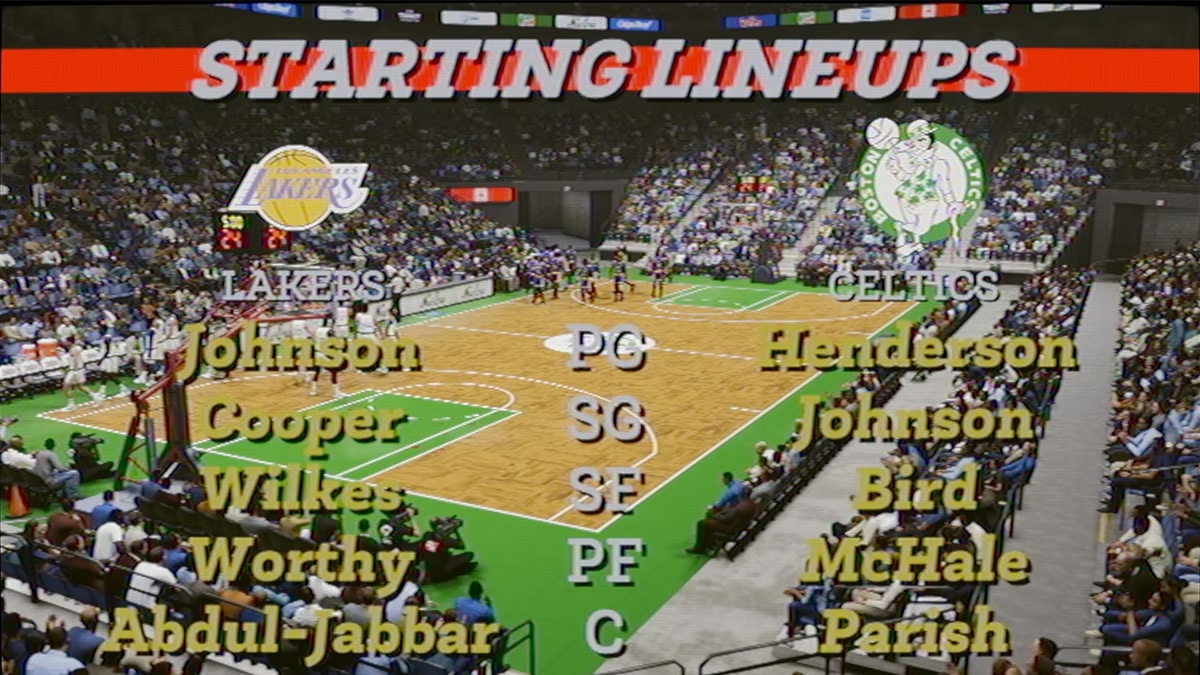 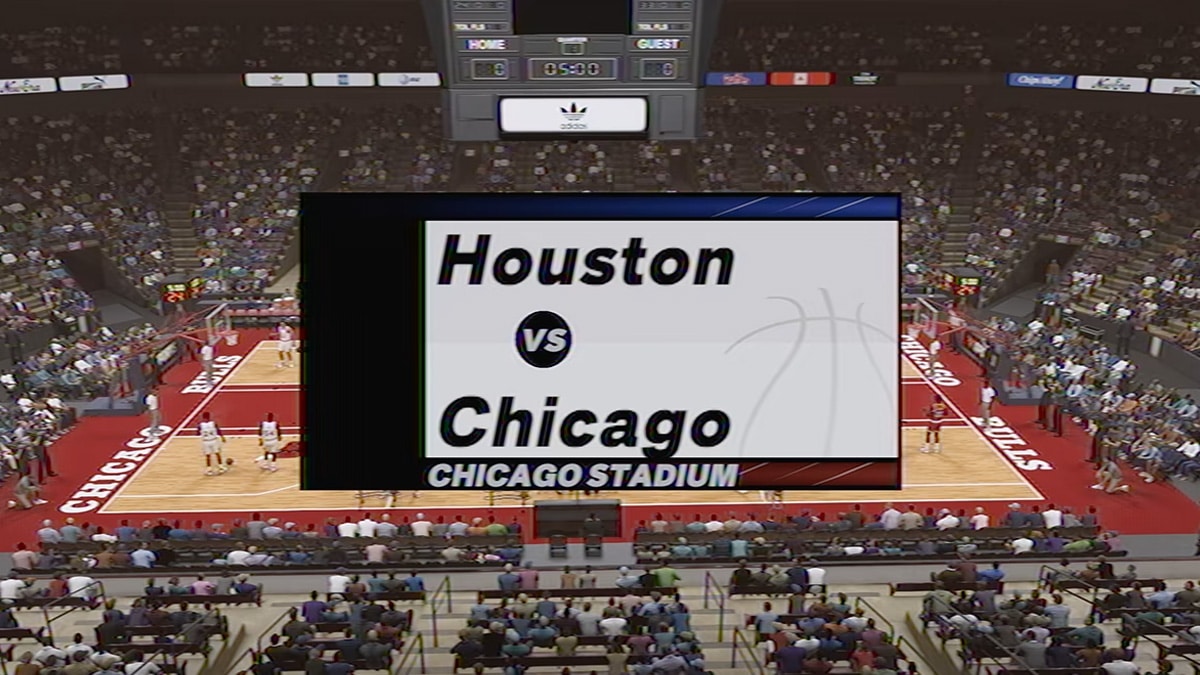 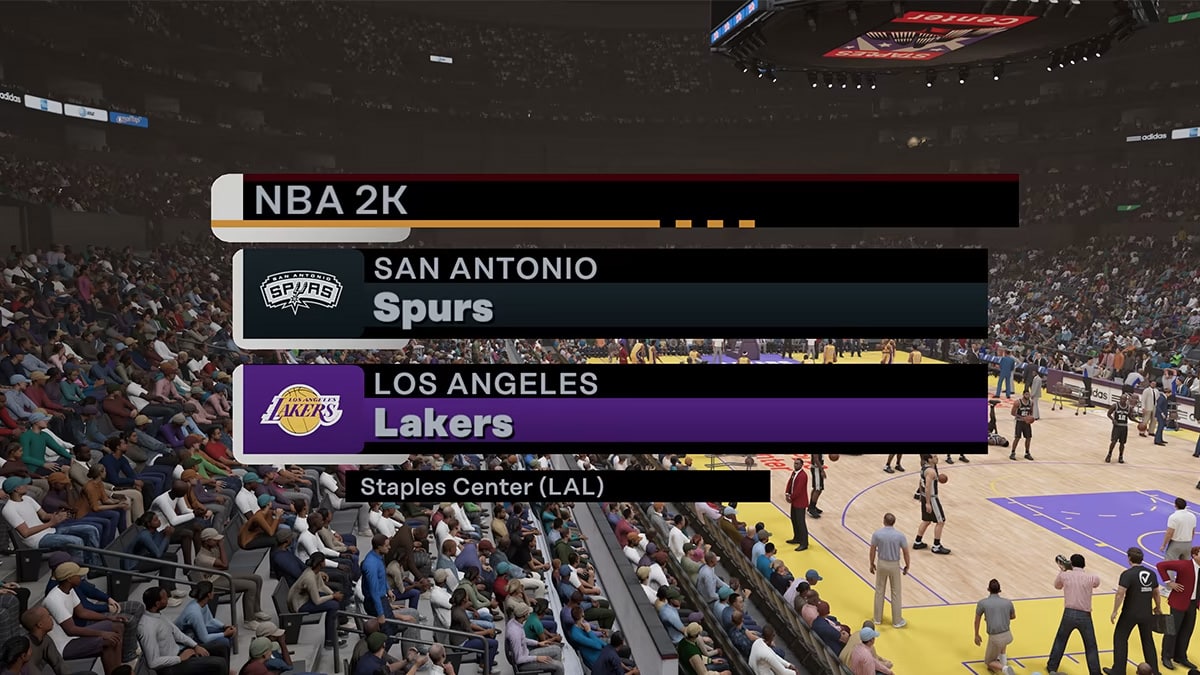