We’re mere hours away from the release of NBA 2K23 on September 9th, 2022, and NBA 2K has left pièce de résistance ‘The City’ details to the last minute ahead of #2kday. The new city is 30 per cent smaller than before, with reduced travel times, and seamless integration of MyCAREER mode. We know first-hand just how annoying travelling around The City was in 2K22 and we’re pleased to see the development team make the necessary changes in improving the user experience. We’ve detailed changes to NBA 2K23 ‘The City’ below. 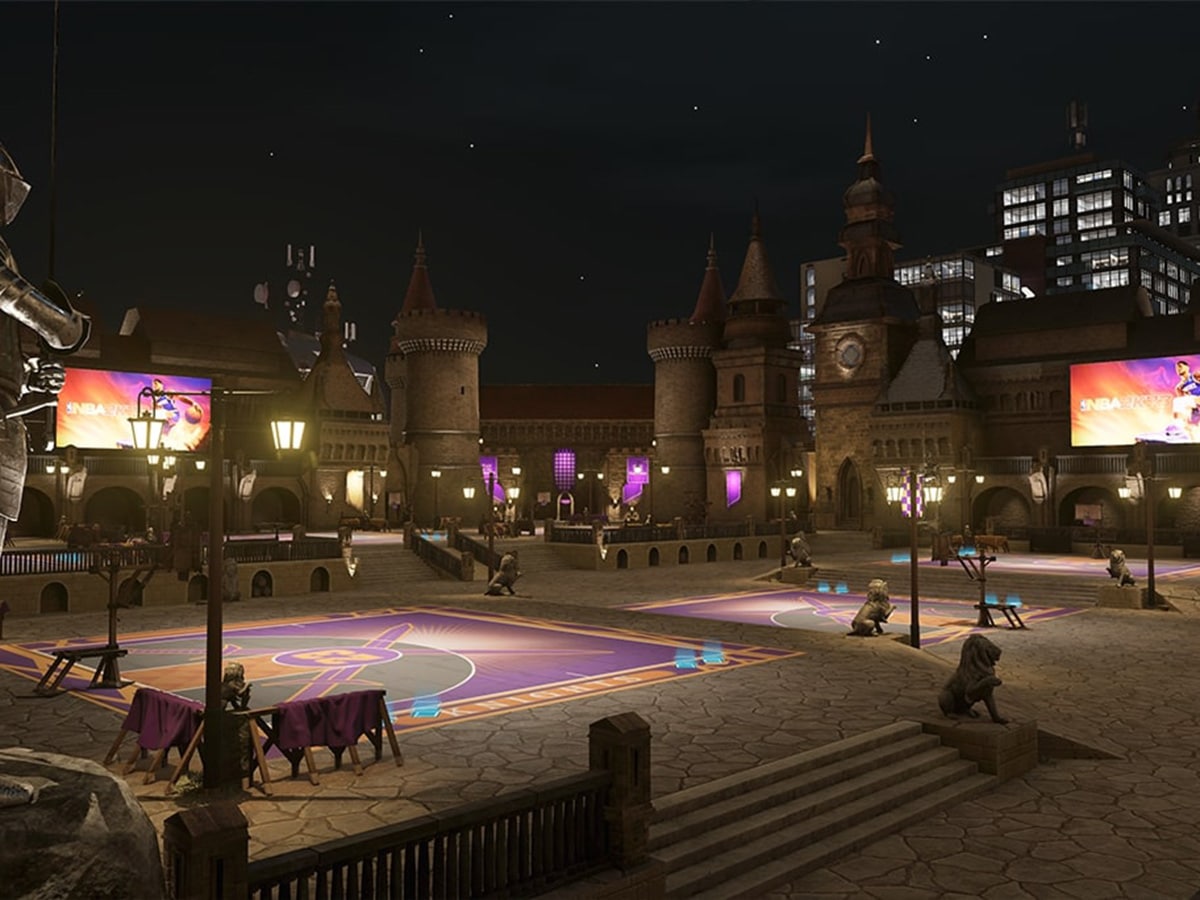 The biggest change to NBA 2K23 ‘The City’ is travel time thanks to two new implementations.

1. The City is 30 per cent smaller with fewer ‘useless’ objects to run into and empty buildings.

2. Fast travel has been included (finally) with Subway Stations making their triumphant return after bugging the heck out of the game in 2K18. We’re going to give the devs the benefit of the doubt here, but if squad issues arise once again we’d expect the community reaction to be aggressive. You can find the nearest subway station by hitting R1 on Playstation 5 controller and it will ping the nearest station. Travel is instantaneous with no loading time. The centre of the City has now become ‘The Block’.

You can think of the Block as an addition to the ‘Events Centre’ that remains for 2K23 and brings some of the most popular game modes into one place. NBA 2K Executive Producer and VP, Erick Boenisch, is optimistic that changing the BLM and Kobe courts to a 3v3 format will encourage players to utilise these courts. If rewards aren’t offered for playing we tend to disagree, so we’d fully expect these to become as defunct as before. 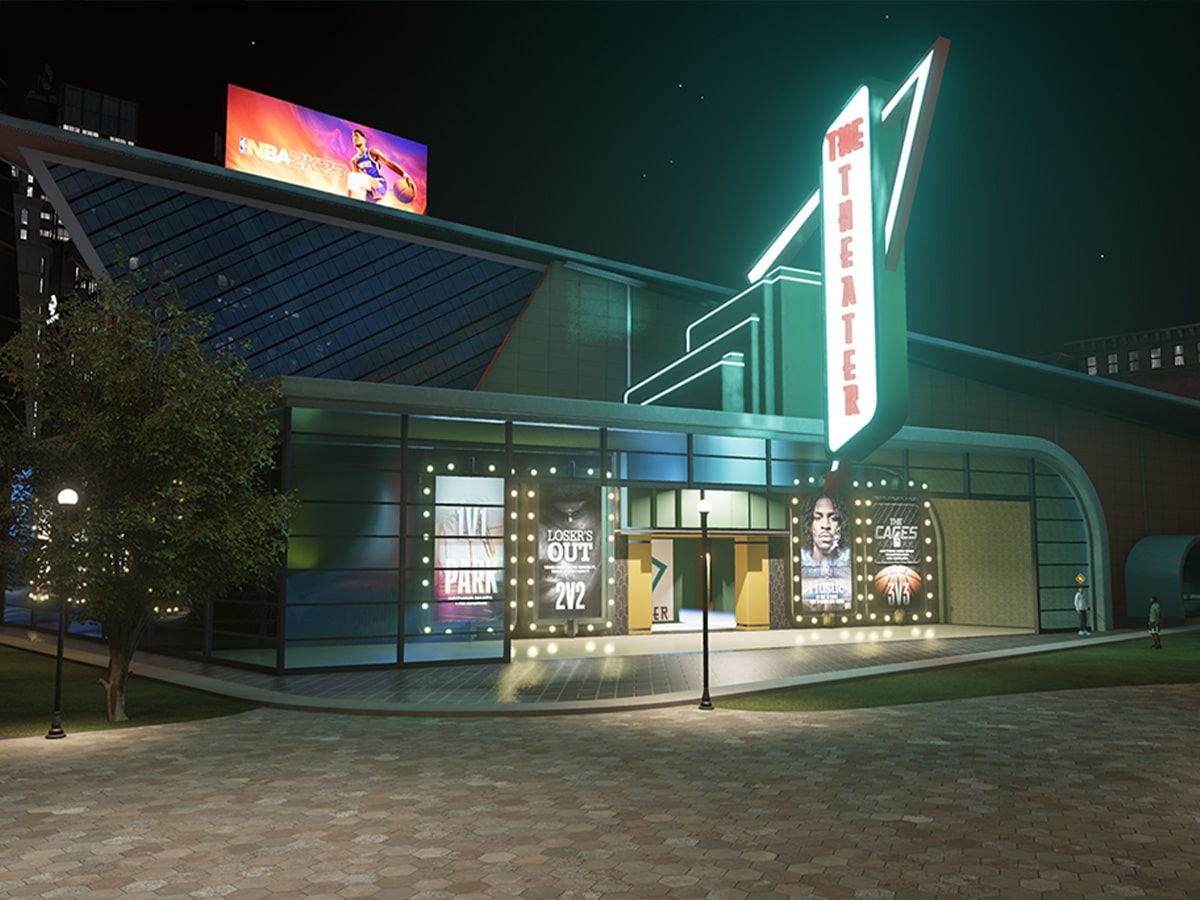 The Theater replaces warehouses for NBA 2K23 and introduces arcade-style game modes into the franchise for the first time. Posters on the outside of the Theater will indicate what games are going on inside, including those that we’ve outlined below. Boenisch has made it clear that the development team will be taking feedback into consideration on what events the community likes, dislikes, and those they want to see a return.

The Theater Game Modes Include

Every Friday morning (Pacific Time), the four event playlists will be swapped out for four new events.

More game modes are to come, “There are actually a LOT of game types and I’m keeping some of my personal favourites under wraps until their week arrives. The flexibility of The Theater is something we’ve never had before and really opens up an experience we can all work on together to bring the community together,” said NBA 2K Executive Producer and VP, Erick Boenisch. 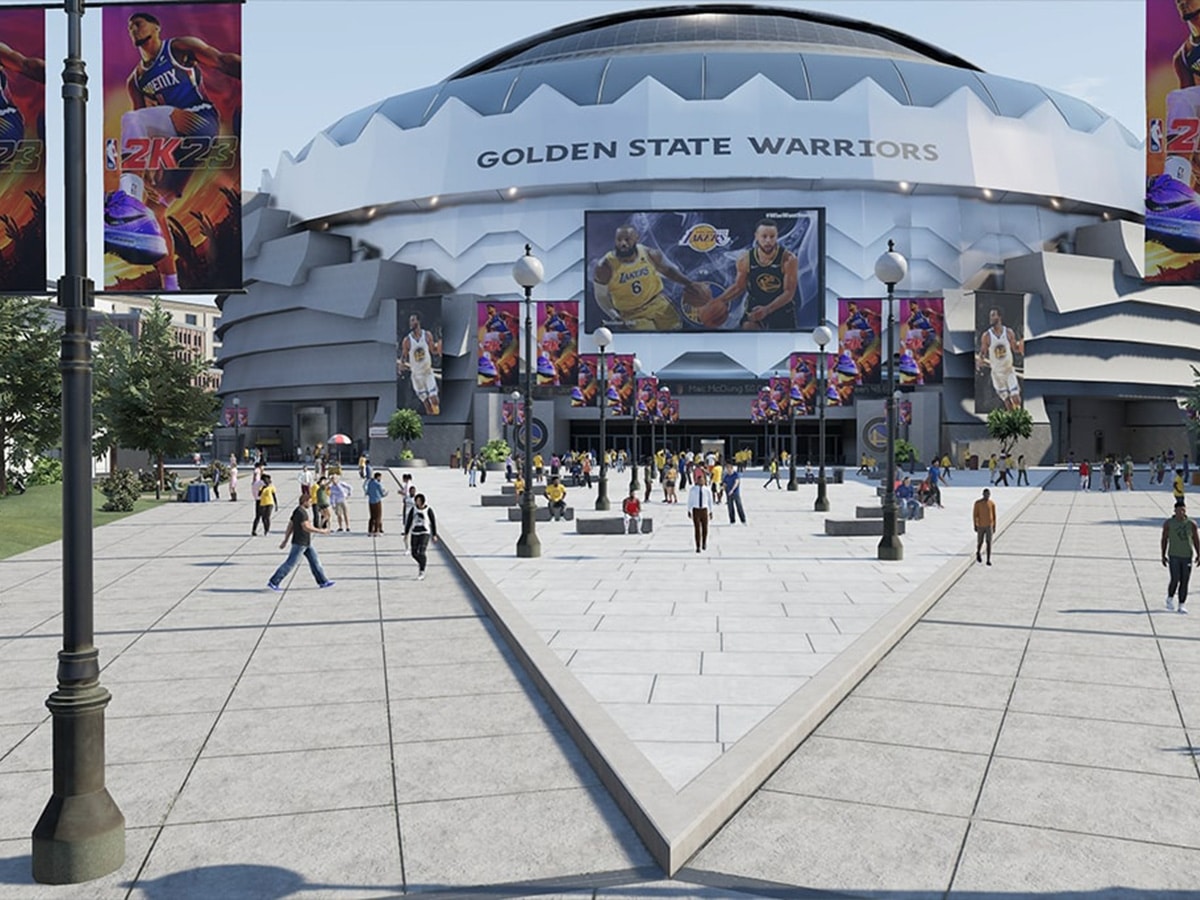 A full-scale NBA Arena has been introduced into the City to bring a seamless integration like we haven’t seen. You can walk past the rafts of people in a sprawling plaza and straight into the Arena through a Player Only Entrance to start an NBA game. Walking down the corridor will allow you to prepare for your upcoming NBA game, perform a Russell Westbrook-Esque fashion walk in front of the waiting media, complete any quests if applicable.

After you’ve finished your game, you’ll travel through the underbelly of the arena to meet with the press in the Press Conference Room and more. In a media session with Erick Boenisch, he confirmed to Man of Many that the Arena entrance will be skippable for more efficient player ‘grinding’. 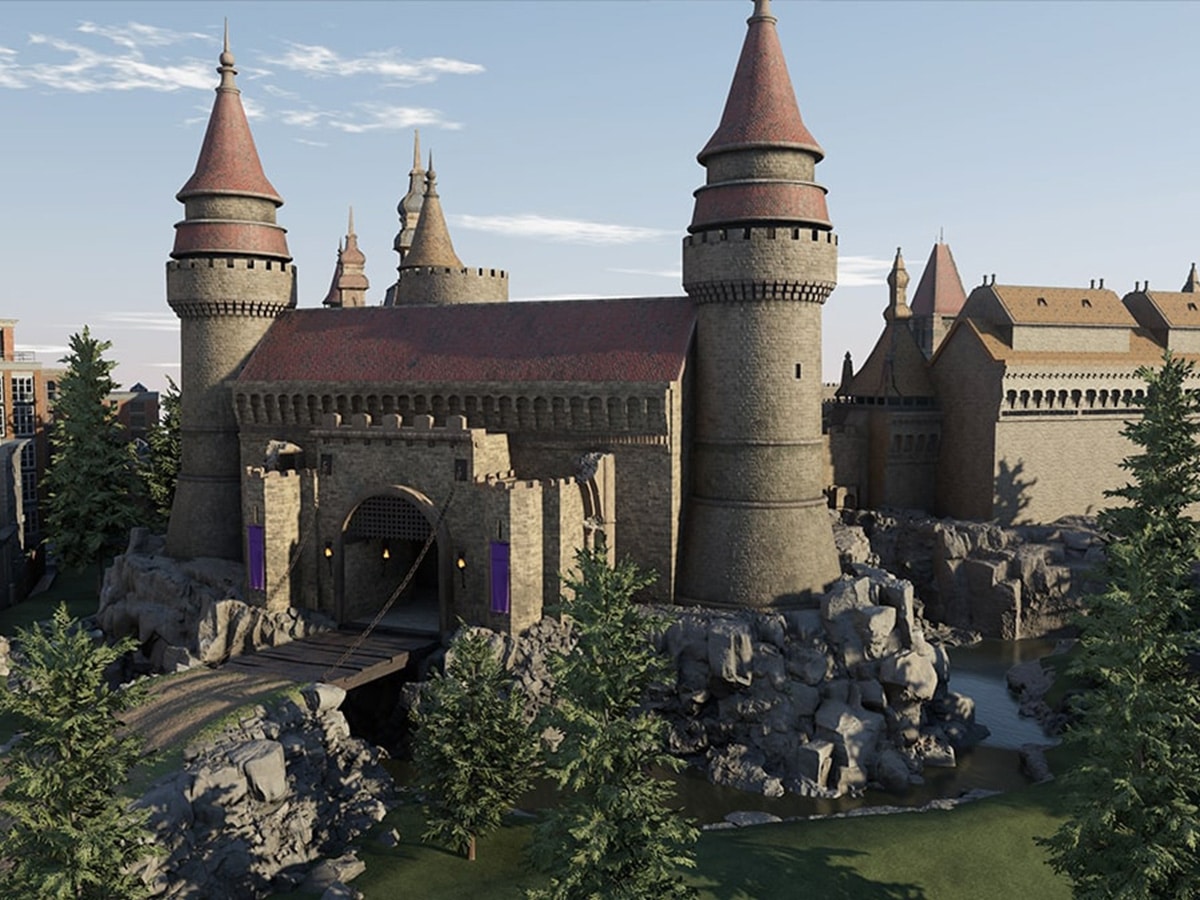 The new look affiliation boroughs instantly remind us of NBA 2K17 where travelling between affiliations felt more meaningful and 100 per cent unique. While we’re excited to jump into these new cities, concerns have already arisen around game loading speeds and input delay for servers that have been historically awful – let’s not forget that Fall event Witch in 2K20 that made a whole side of the park unplayable due to lag.

We’ve included screenshots of all the new affiliations below. 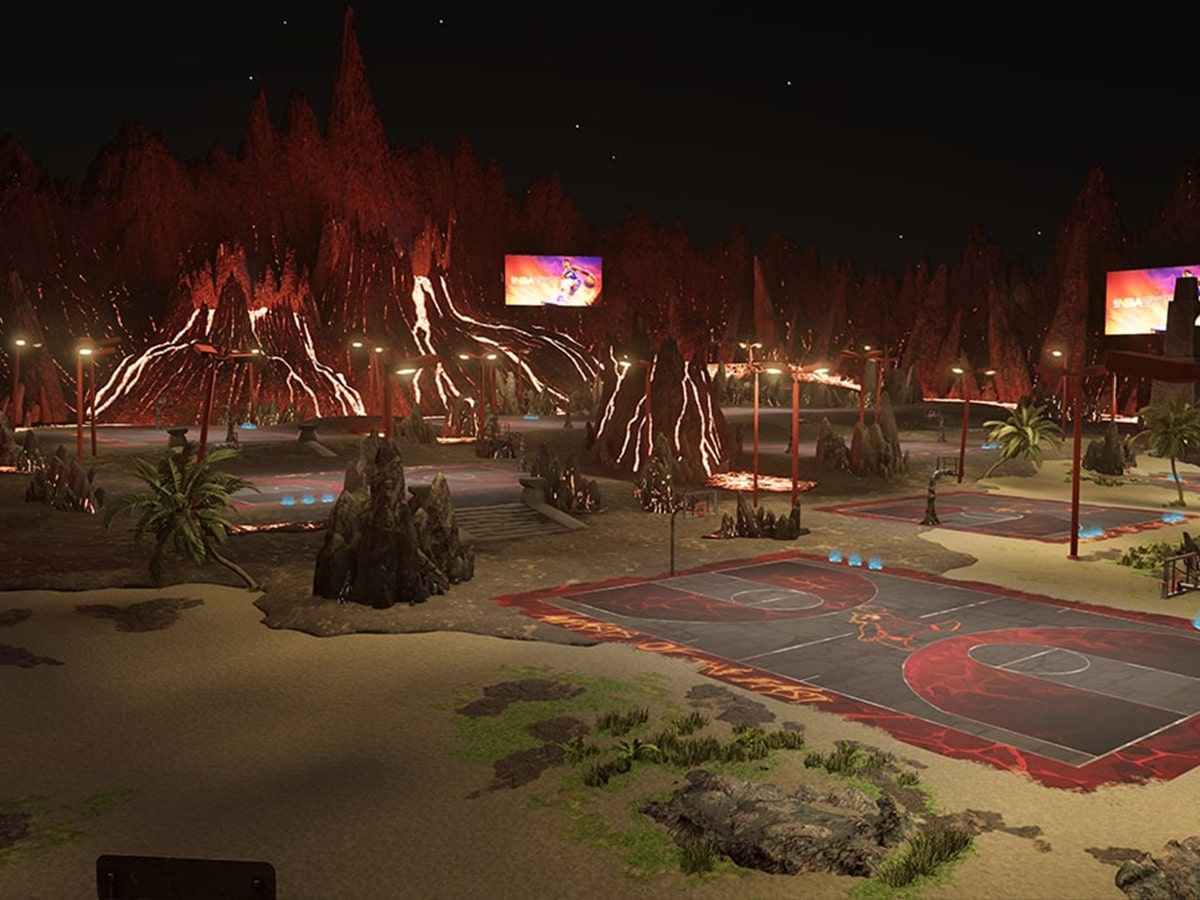 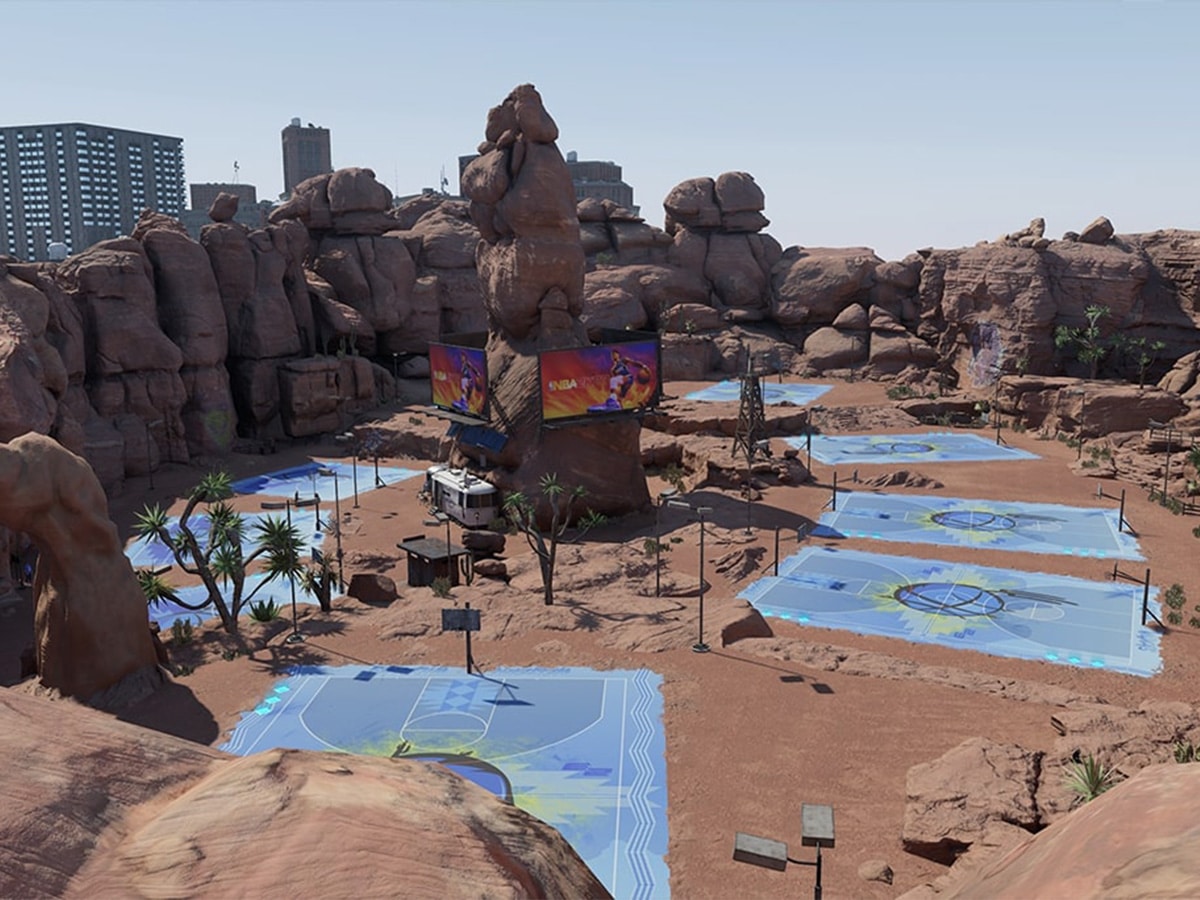 What’s Returning to The City in NBA 2K23?

A number of 2K22 features will return, including.

More information on additions to the City in NBA 2K23 can be seen in the full courtside report linked below. 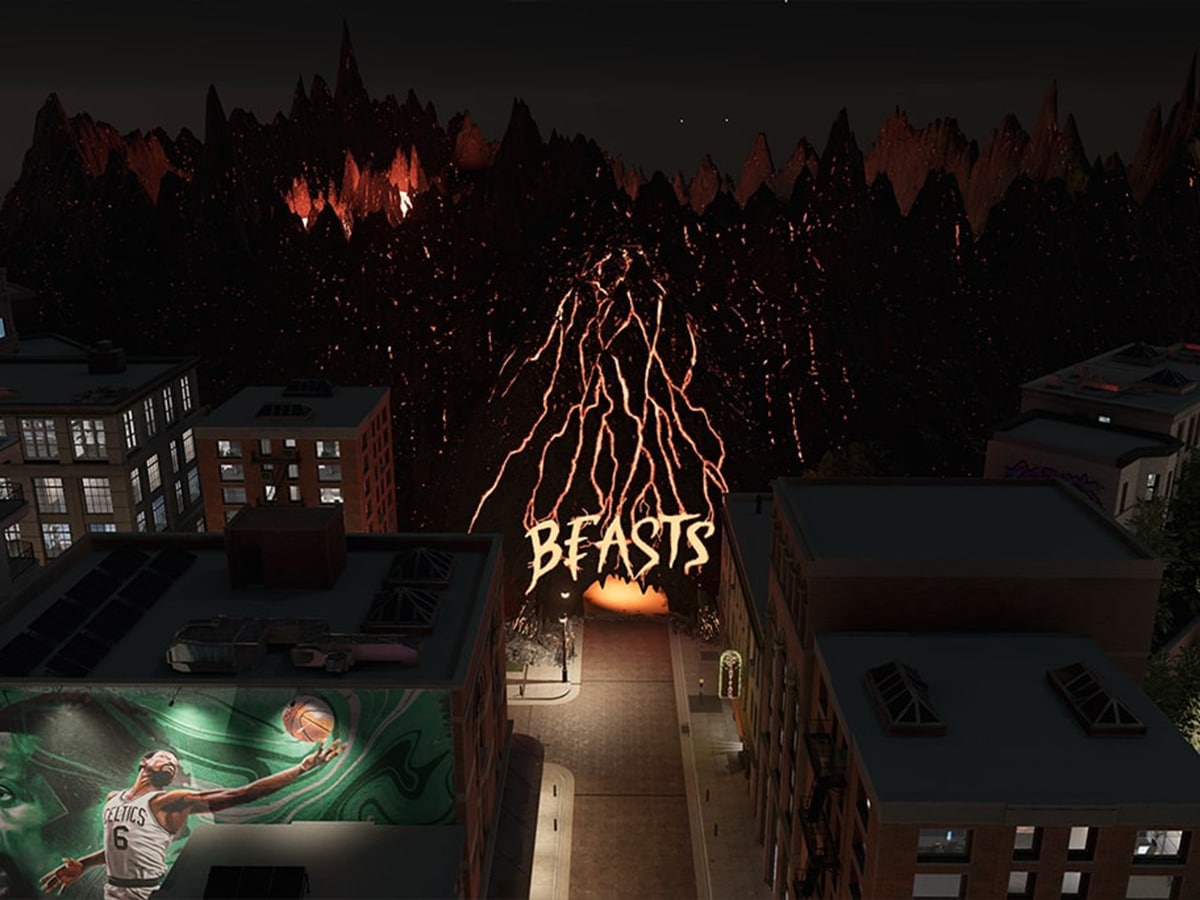 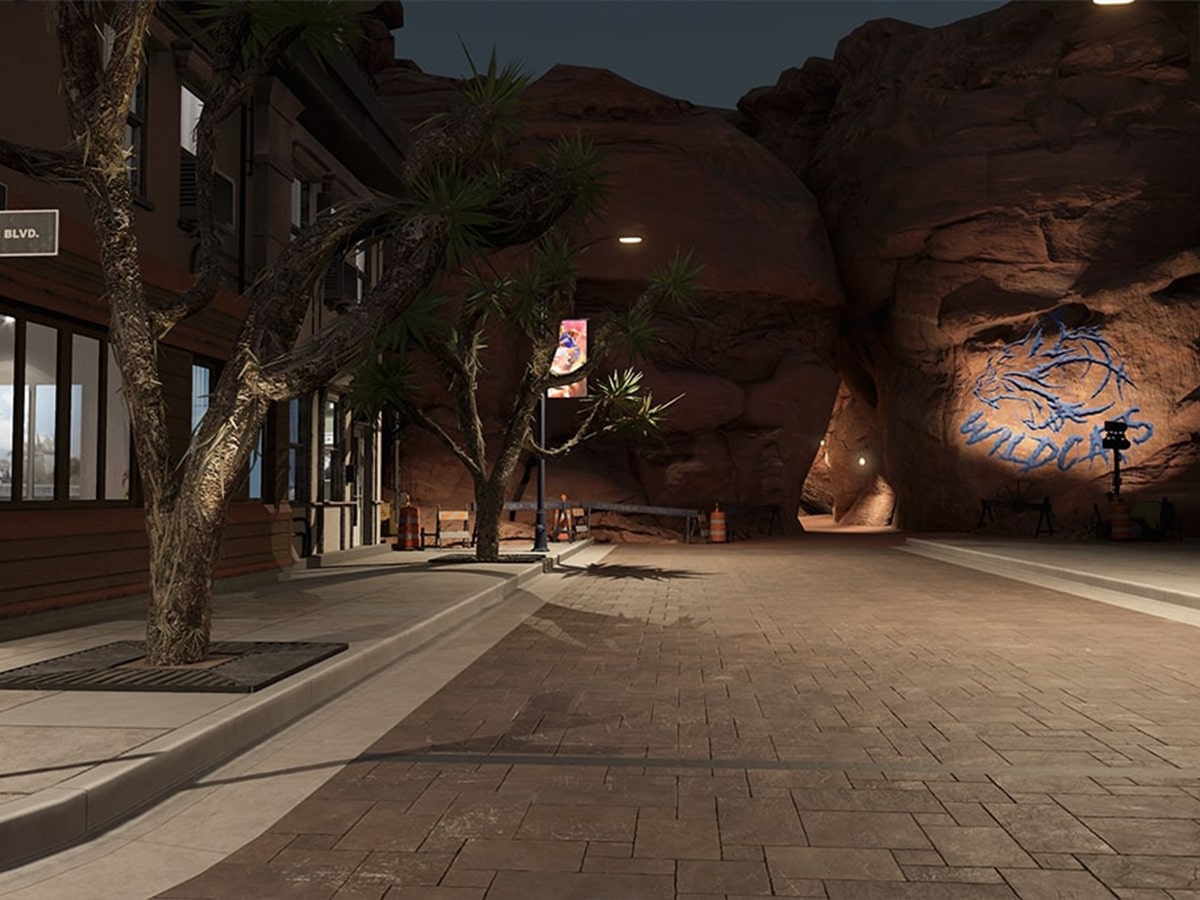 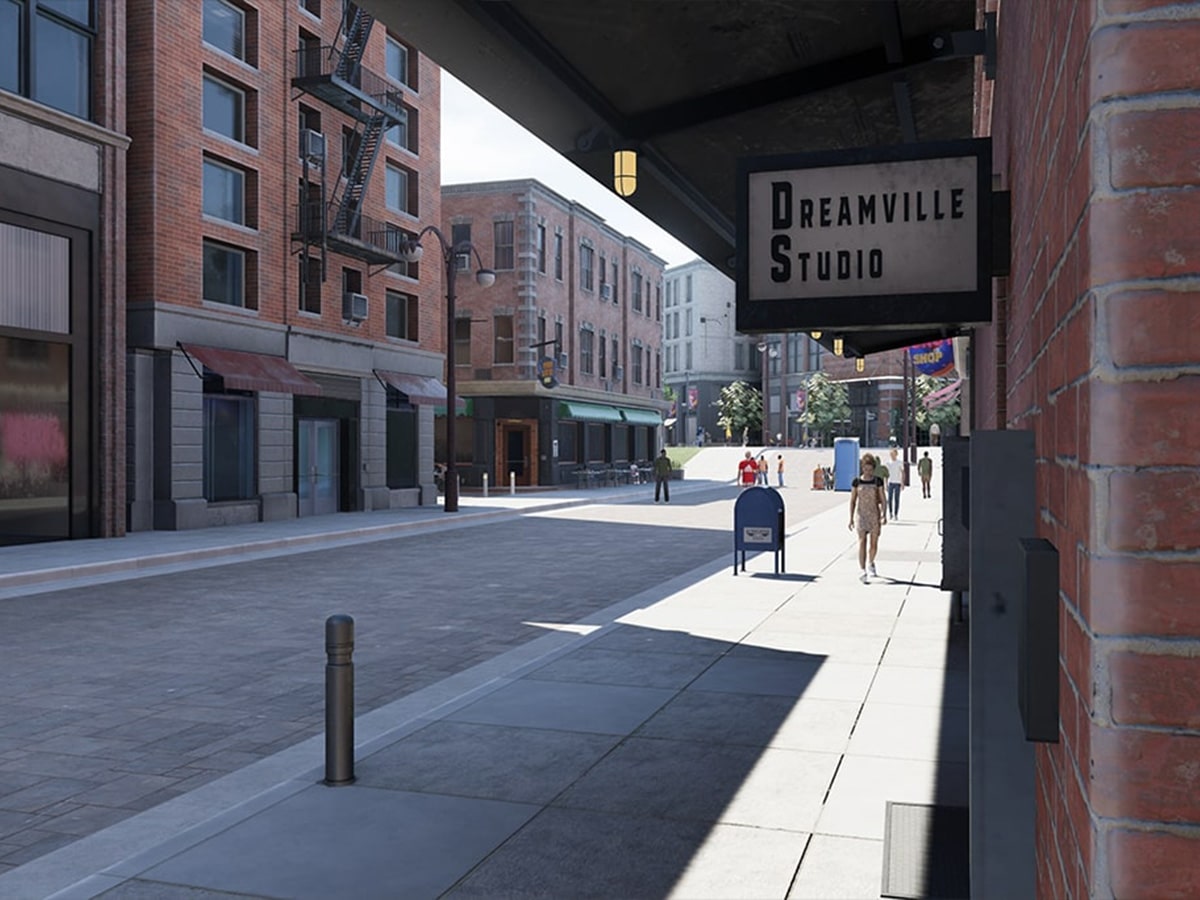 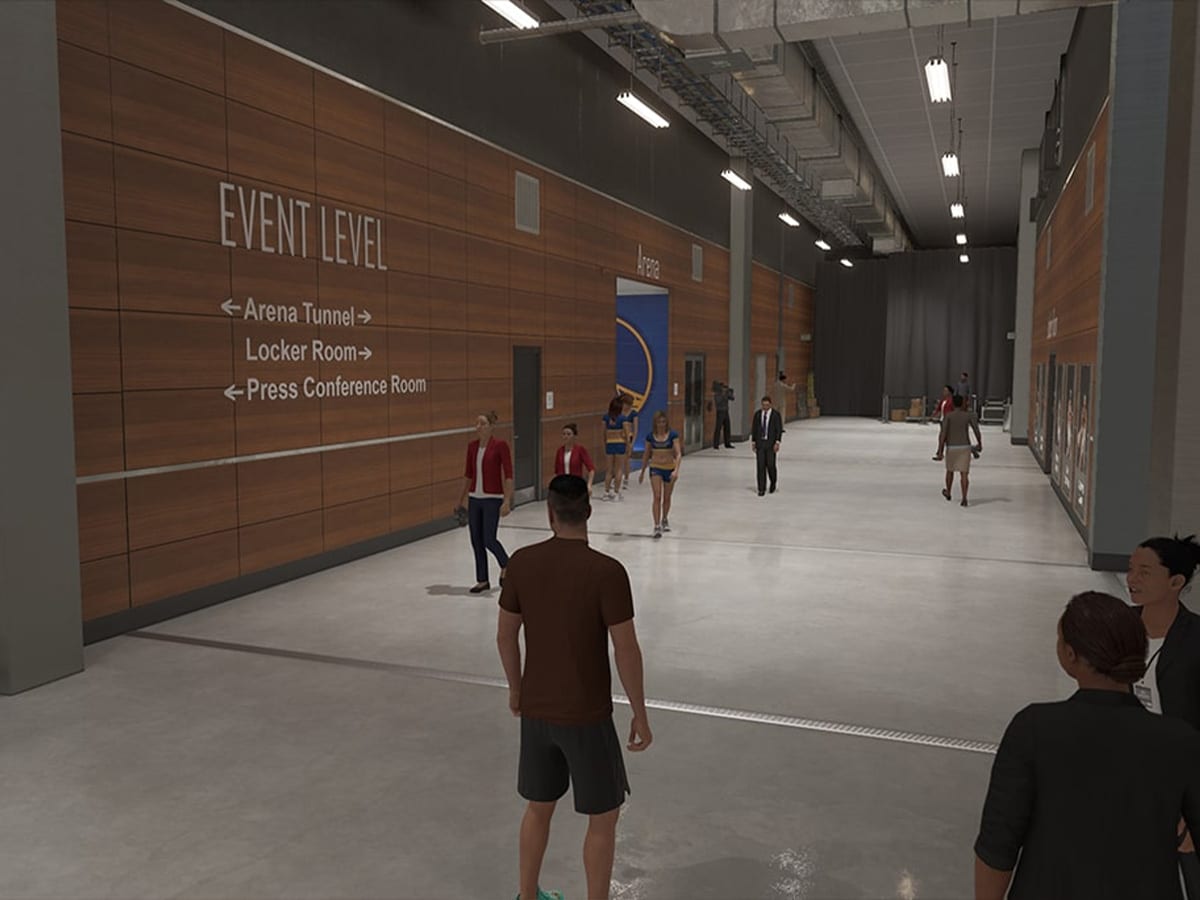 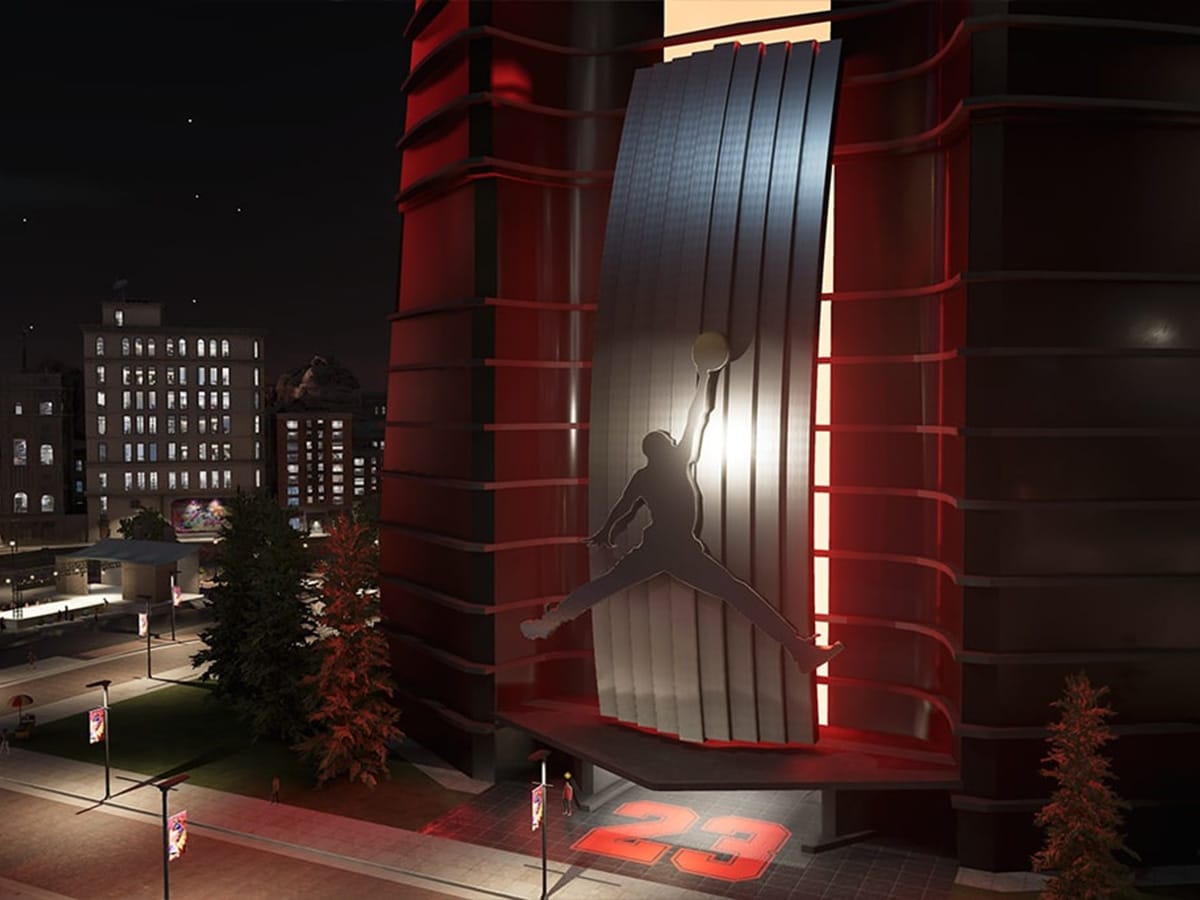 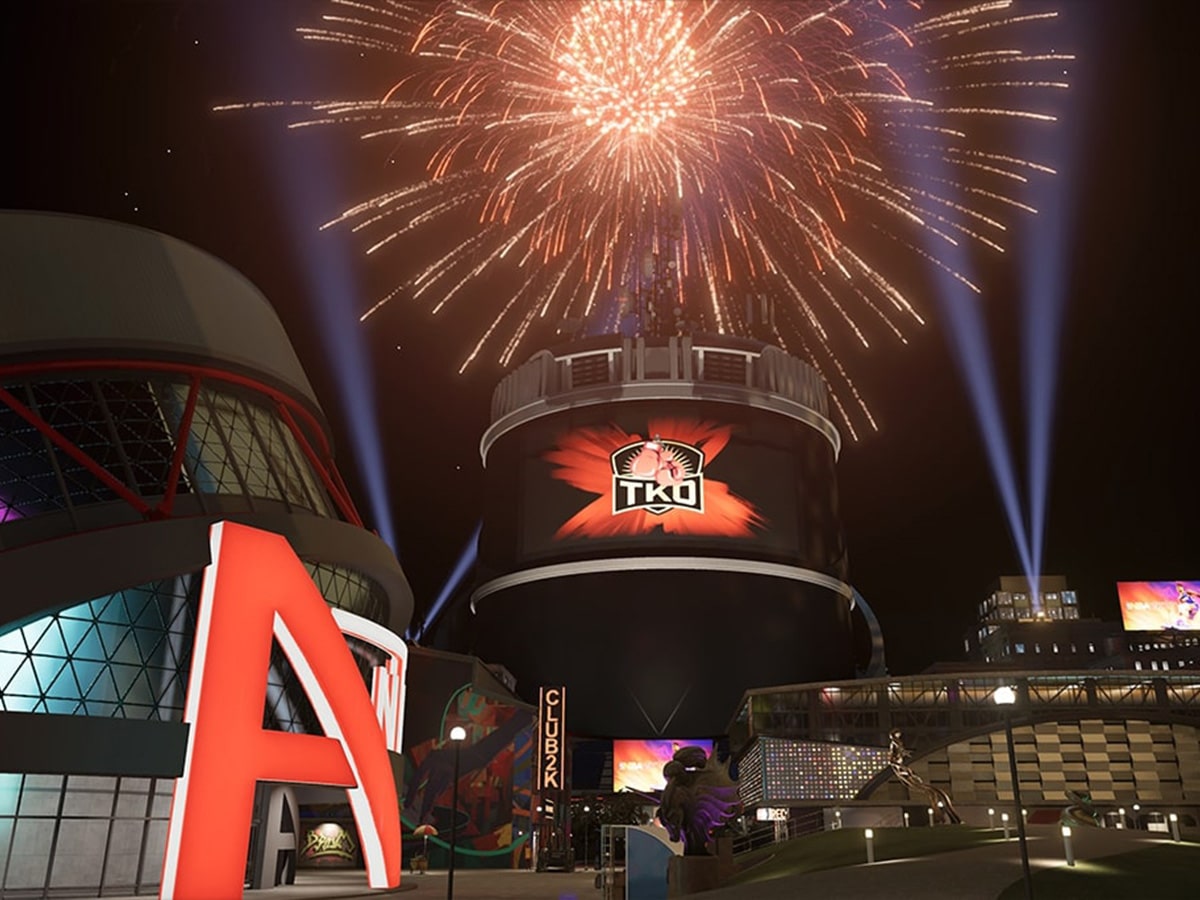