Your PlayStation Plus games for October 2020 have been revealed and this month’s selection is not too shabby. First up, you’re invited to experience the over-the-top racing and Fast & Furious-inspired dialogue of Need for Speed: Payback. Then, you can stalk the fine line between supernatural vigilante and unholy monster in Vampyr.

You’ll also like:
12 Massive PS5 Game Announcements You May Have Missed
Prince of Persia: The Sands of Time Remake is Coming Early 2021
The Australian PS5 Pricing & Release Date has Finally Been Announced

Both titles are available free of charge for PlayStation Plus members from October 6. So it won’t be long until you’re fleeing the cops in hypercars and sinking your teeth into the necks of some uptight English gentlemen.

Here’s the official pitch for the two games:

In Need for Speed: Payback, you can engage in thrilling heists, partake in metal-crunching car battles, perform dazzling set pieces and more. Set in the fictional, corrupt gambler’s paradise of Fortune Valley, choose from three different characters, each with their own unique skills. Customise your rides and take on an open world’s worth of events as you seek revenge against those who wronged you.

I first played Need for Speed: Payback at a preview event back in 2017 where I described it as a solid racer but said the plot and dialogue are “comparable in tone and hilarity to Dominic Toretto’s “I live my life a quarter-mile at a time.”

Vampyr challenges you to embrace the darkness. This one is a 1918-set, third-person action RPG featuring deep narrative choices. You play as a doctor turned vampire ghosting through a London gripped by violence and fear. Use your supernatural abilities, as well as man-made tools and weapons to fight or flee the forces of evil and vampire hunters. Save the city’s populace or feed on them to become stronger, but giving in to your bloodlust can have grave consequences.

You still have until Monday, October 5 to secure September’s PlayStation Plus games, which are Street Fighter V and PUBG, also known as PlayerUnknown’s Battlegrounds.

With the PS5 launching in November, it will be interesting to see if next month delivers four PS Plus games—two for each console. Or maybe Sony will stick with two games playable on both consoles. Time will tell.

You’ll also like:
12 Massive PS5 Game Announcements You May Have Missed
Prince of Persia: The Sands of Time Remake is Coming Early 2021
The Australian PS5 Pricing & Release Date has Finally Been Announced 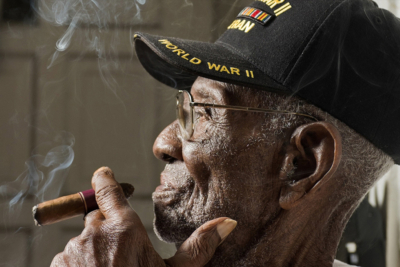 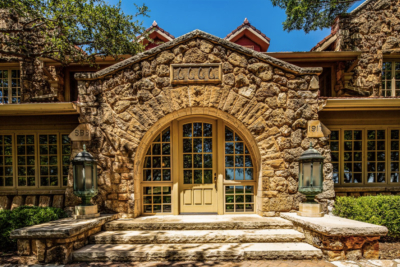 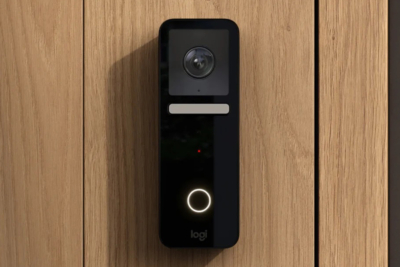 Gaming
'Yakuza: Like a Dragon' is November's Bat-Sh*t Crazy Must-Play