Apple users rejoice! You can now plug in Nintendo’s updated classic game controllers with your Macbook, iPhone, iPad, and Apple TV, all thanks to a new update the company started rolling out yesterday. Apple devices have never been “gaming/gamer friendly,” but the Cupertino giant is making huge strides to change that perspective. From adding Xbox and PS5 controller support to partnering with well-known developers to create Apple Arcade games, the company is doing everything to branch into the highly lucrative gaming scene. Now, to everyone’s utter surprise, Apple has added support for Nintendo’s updated classic controllers with its latest update.

Neat, iOS/tvOS 16.1 support the official BT/USB-C Super Nintendo controller for the Switch 😄 I don’t have the N64 or NES versions to test with, but I believe they are supported now too 🎮 pic.twitter.com/mfkTIHpXun

As per update notes for macOS Ventura and iPadOS 16, “many additional Bluetooth and USB game controllers are supported by the Game Controller framework on macOS 13, iOS 16, and tvOS 16 and later,” but the company didn’t pinpoint exactly which ones. The same was mentioned in the iOS 16 and tvOS 16 updates notes. Based on what we have seen so far, it appears the SNES and N64 wireless controllers are supported, but the same can’t be guaranteed for NES and Sega Genesis / Mega Drive wireless controllers. That said, we are hoping that Apple did add the same support everywhere.

In one of his recent tweets, developer Steve Troughton-Smith posted a brief video demonstrating an Apple TV device being operated via a wireless SNES controller. The feature was later confirmed by MacStories, meaning all updated Apple devices with macOS 13, iOS 16, and tvOS 16 or up will be able to effortlessly use and connect a Nintendo modern SNES or N64 controller. 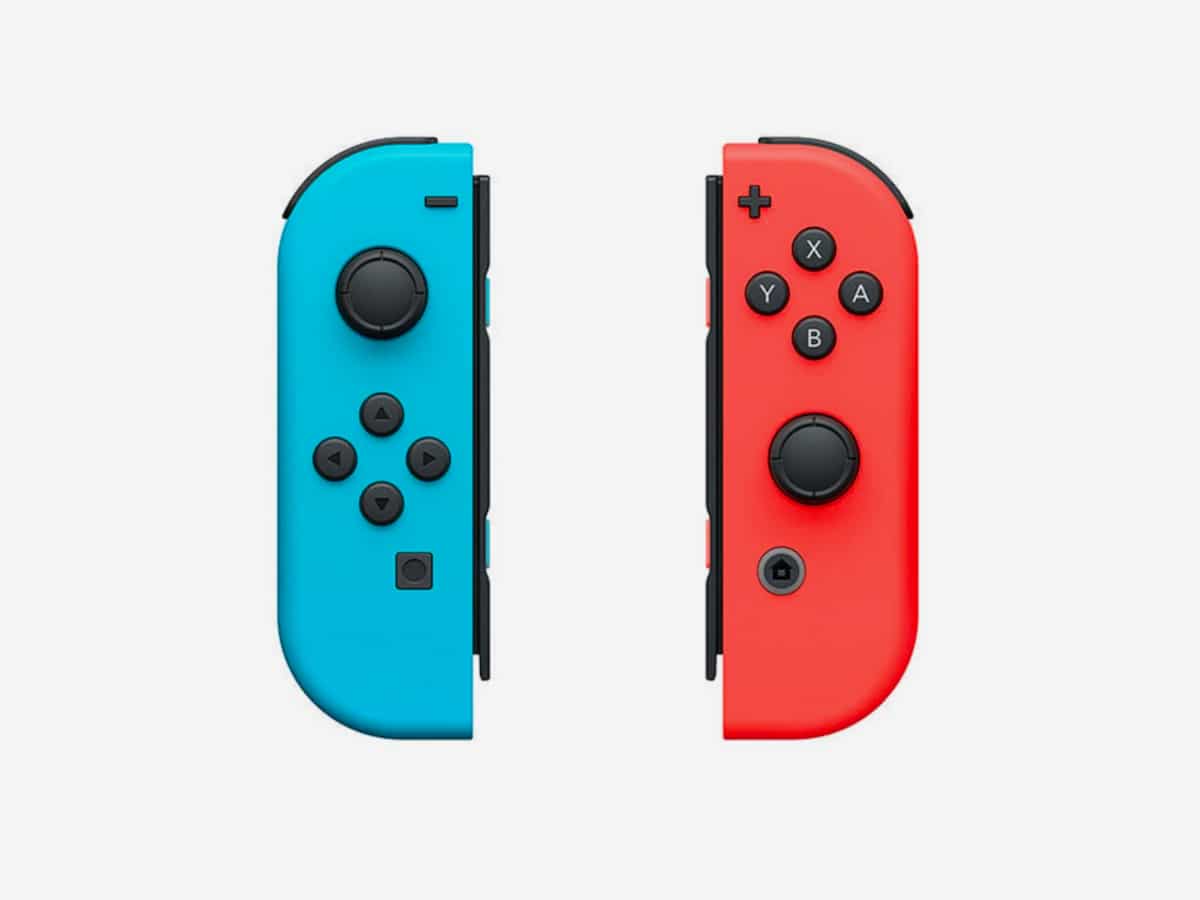 In June of this year, Apple even added Switch Pro and Joy-Con controller support to the iPad and iPhone, which makes it feel like the company is pretty serious about extending support to its users. Nintendo markets its Classic Controllers range exclusively to its Nintendo Switch Online service members and the lineup includes full-size replicas of the NES, SNES, N64, and Sega Genesis controllers. These support Bluetooth or USB-C and are designed for current gaming platforms.

Apart from Apple devices, Nintendo classic controllers also work with Valve’s Steam Deck, which somewhat diminishes the need for a Switch Online subscription and presents gamers with more ways to enjoy the titles. But one of the issues that still remain for iOS users is the drought for emulators. As users cannot download emulators from anywhere else other than the Apple App Store, it makes it troublesome for gamers to enjoy old Nintendo games with these classic controllers. Apple historically has been against letting users sideload applications, so it remains to be seen how the company plans to tackle the emulator problem. 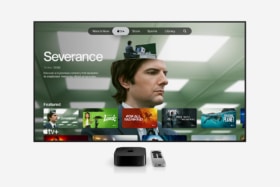 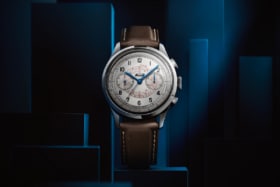