The Razer second-gen Kishi controller aptly called “Razer Kishi V2” is now officially available for iPhone. Mobile gaming controllers are becoming an increasingly commonplace affair in 2022 and the market is flooded with offerings from different manufacturers. Razer is undoubtedly among the biggest and most reputed players in the gaming hardware space and has some great products under its belt. 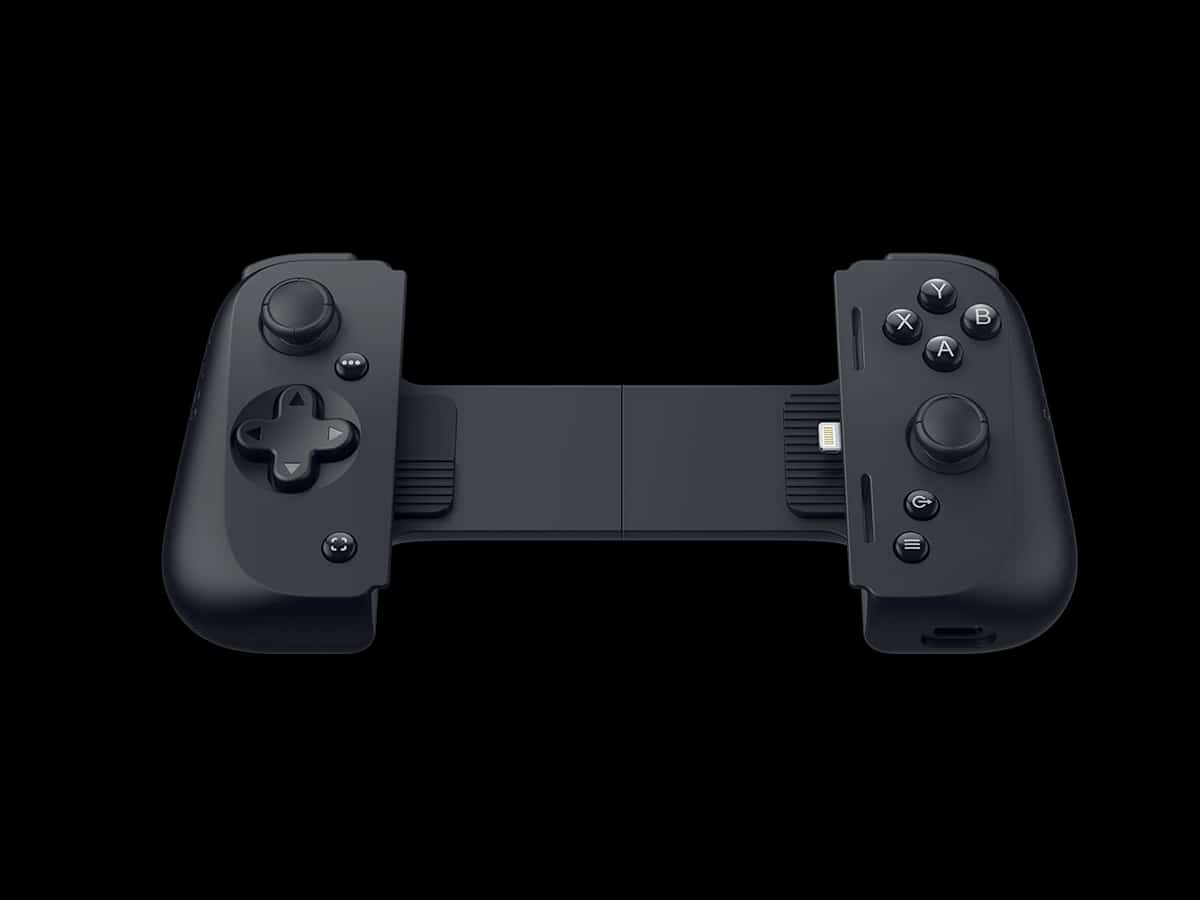 Among them is the Razer Kishi series, a product lineup solely for developing “next-gen cloud gaming-ready”, universal controllers for mobile devices. Razer Kishi V2, the successor to the well-known Kishi V1, has finally been launched for iPhone devices and comes with a considerable set of improvements and features. One of the noticeable changes that come with the Kishi V2 controller is the extendible bridge mechanism. Instead of going with an elastic band to hold the two sides together, Razer has opted for a Backbone One style extendable bridge. This ensures a more sturdy, robust, and secure grip for your device which means your phone won’t fall off too easily.

This new redesign allows Kishi V2 to fit all modern iPhones, including iPhone 6S and later handsets, along with both iPhone SE generations. Additionally, you can remove the rubber inserts to fit in your phone without taking it out of the case. Razer has changed the switches on the Kishi V2 and has substituted the V1’s membranes with the microswitches from its Wolverine V2 console controllers. As per the manufacturer, “this delivers advantages in actuation responsiveness, comfort and tactile feedback.” There are micro-switches for all buttons (d-pad included) and the two new multi-function shoulder buttons can be remapped via the Nexus application (a companion app for Razer’s mobile controllers). The Kishi V2 has also received a new Share button up front along with a dedicated button to take you straight to the Nexus application.

You can also use the Nexus app to share your gameplay on YouTube or Facebook when you press the Share button. The Kishi V2 supports cloud gaming devices such as Xbox Cloud Gaming and Google Stadia, remote play apps for consoles and PC and iPhone games that support MFi controllers. There’s a Lightning port for passthrough charging, just like the Backbone One. However, similar to the Android version of Kishi V2, the iOS one too lacks a 3.5mm audio jack. There is no battery in the controller as it gets the juice via the built-in USB-C port. The Razer Kishi V2 is certainly a worthy upgrade from its predecessor and is priced at about USD$100, which seems reasonable. Overall, Razer’s newest mobile gaming controller stacks up well against the competition and looks to be a more mature product ready to take on the market. 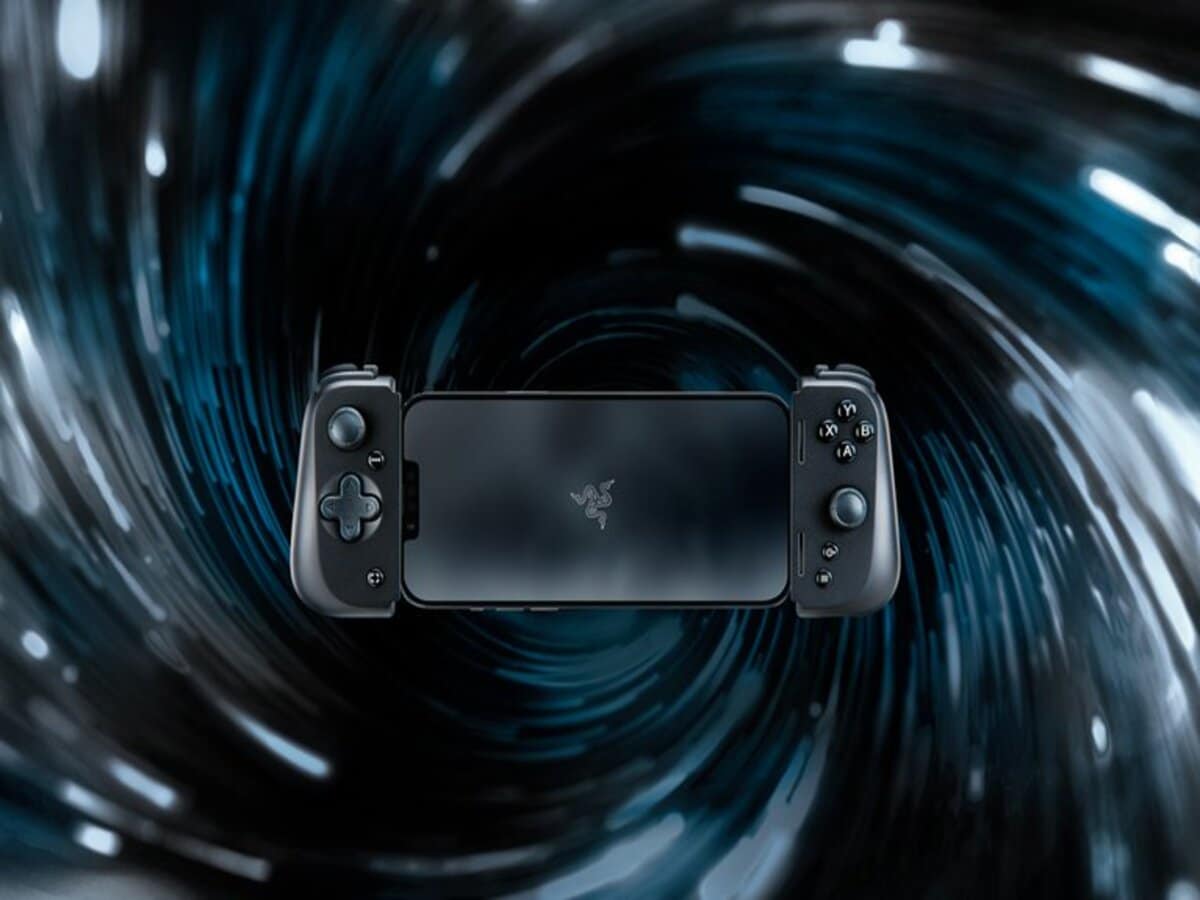