Red Dead Redemption 2 is simply one of the most spectacular achievements in the history of entertainment. End review.

Well, as I’m paid by the word I’ll keep going, but all you need to know is that if you haven’t bought the game yet you’re you’ve let yourself down.

For those who didn’t play RDR 1 or have missed the torrent of cowboy-memes, ads or general conversations about the game let me give you some back story. RDR 2 is set across five fictional US states in the Wild West; you are Arthur Morgan of the Van der Linde gang, and you are on the run. Your gang and their families are broke and homeless, and the story centers around your rebuilding your wealth and growing your settlement via a seemingly endless array of missions and tasks.

Authenticity is at the heart of this game, and as was the case in the horse-drawn era nothing happens quickly – which is the game’s only drawback. You will often find yourself riding five minutes to kill someone, only to ride five minutes back. Nothing happens overly rapidly.

But this never feels more draining than it’s intended; Rockstar want you to feel like a small part of a huge, pre-urbanised world and a branch of that is regular and lengthy-gallop across America’s heartland. There are scattered souls and animals along each journey you can either help, fight or ignore, but for the most part, prepare to spend a fair bit of time taking in the very beautiful scenery.

The game wants you to decide, with hands-on action, everything about yourself – are you a true-hearted tough man, or straight up a ruthless killer. This is displayed by an Honour indicator – if you chase down the witness to your crime do you want to intimidate them into staying alive but silent, yet risk they’ll scream once you’re gone? Or just kill them on the spot and have that blood on your conscious? The mark of any great game is whether it makes you ‘feel’ at these points of decision and I can assure you in a world as so beautifully and thoroughly fleshed out as this – you feel.

Riding on the popularity of Westworld, the timing of this release couldn’t be better.

People want to gun-sling in leather chaps, and this game has plenty of that. Those familiar with the RDR or GTA franchise will feel immediately comfortable with combat. The run-cover-popup-shoot-move third-person mechanics feel crisper and more evolved than ever before, but you will still occasionally find yourself accidentally standing mid-gunfight or not sticking to a surface. The auto-aim can also feel a bit clumsy, but in the era of muskets and revolvers, I’d suggest it was never particularly likely anyone was a permeant dead-eye so that works too.

Visually this game reaches high’s you didn’t even think you wanted reached until you see it. It’s only when you find yourself stopping to watch someone walk through mud, and enjoy the graphic, squelchy in-print the boot leaves in the earth that you understand what true gaming beauty is.

Each character is beautifully drawn and the towns, rolling plains winter and summer seasons all have their own unique feel and spirit. And what would the wild-west be without a soundtrack and voices with that trademark southern-American drawl to match. It’s clear Rockstar have done their due John Wayne diligence to nail that Western sound and feel.

But as anyone who’s lost themselves an open-world game knows, it’s not all about the narrative, it’s about what you can do outside the narrative that maketh the game. In Red Dead Redemption 2, anything you want to do to fill your time you can do. Anything.

There is no way you will plough through the 60-plus-hour story in one go, but you wouldn’t want to. Like a fine bottle of whisky, RDR 2 is best enjoyed little-by-little over a long period of time, regularly spawning off to enjoy the adventures of the world. As in Westworld, RDR2 wants this land to be your ultimate fantasy playground.

Want smoke a cigar, while fishing, then rob a train, hit a high- priced saloon and finish off with a luxury bath? Go for it. Perhaps a game of blackjack? Or poker? Dominos? It’s all here. Maybe you want to update your wardrobe with one of the many dozens of hats available to buy? Then trim your mo, but not your lambchops, then hunt some deer and chase down bounties? Do that too. There are far too many options to list here, but they are all created to be legitimately entertaining and they’ve nailed it.

Overall – Red Dead Redemption 2 is a game so grand and vast that no single review will give you a true understand of its depth and quality. But I also wouldn’t want to. I’d want everyone to do it on their own terms in their own time. But trust me when I say, it almost makes you wish you could have been alive in the era to be a cowboy yourself – just let me keep my iPhone.

Be it film, television, gaming, art or music Red Dead Redemption 2 should be included in any conversation around the peak of human-creation. 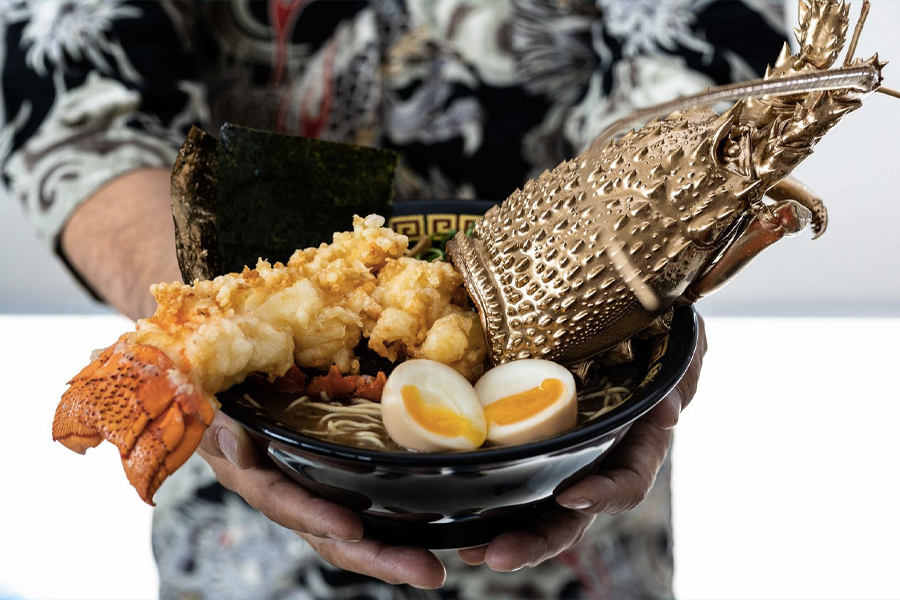 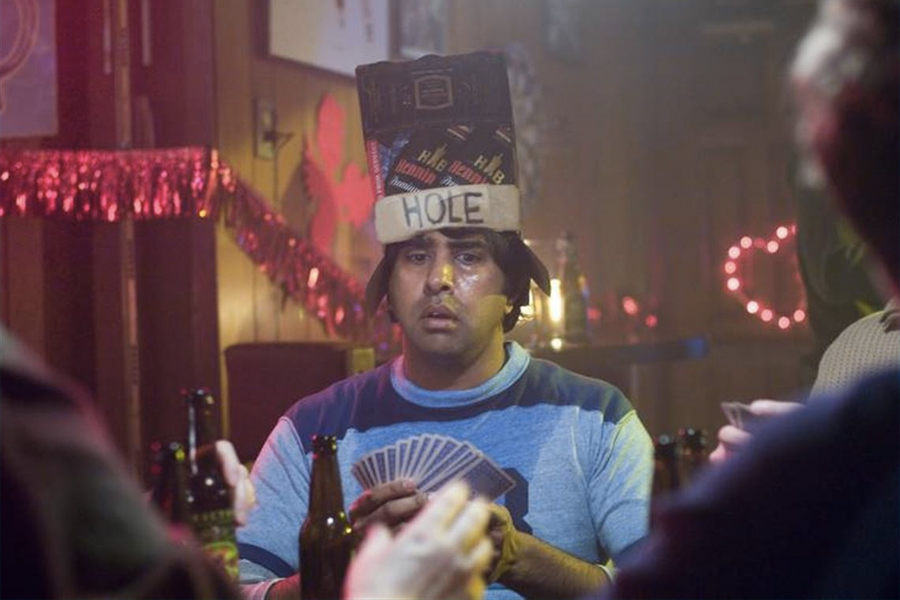