After months of teases and tech reveals, Sony has finally presented us with a set-in-stone release date and an official price tag for the PlayStation VR2. In a newly released blog post, the PlayStation manufacturer revealed that PlayStation VR2 will officially be launching in Australia on February 22, 2023, and there will be two different bundles on offer, with prices and contents of each varying slightly. Being touted as the “next generation of virtual reality gaming,” the PlayStation VR2 comes packed with powerful tech and features to help deliver breathtaking immersion and take VR gaming to new heights. 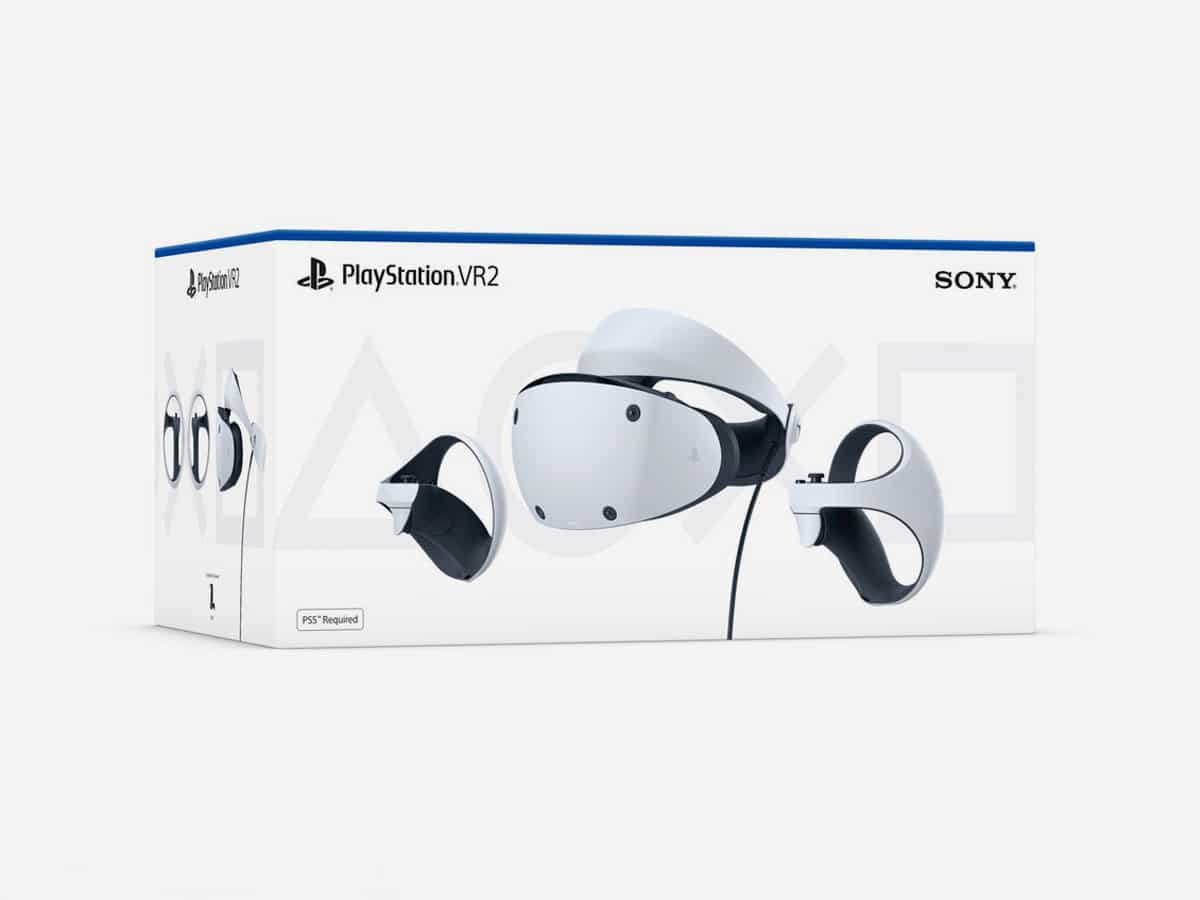 Despite VR gaming having limitless potential and the power to truly change how we experience or interact with games, the tech is still far from mainstream, partly due to the limited number of great titles and the high cost barrier to entry. But that might not be the case for long, especially with the rise in competition and new releases like Meta Quest Pro and others. The PlayStation VR2 seems Sony’s way to reinvigorate its VR gaming headset lineup and based purely on the features we have seen so far, it does present itself as a worthy successor.

Sony will be selling two different PlayStation VR2 bundles. The first bundle will simply comprise the PS VR2 headset, PS VR2 Sense controllers and stereo headphones. This one is priced at AUD $879.95 or USD $549.99. While the second bundle named “PlayStation VR2 Call Of The Mountain Bundle” comes with a PlayStation Store voucher code for Horizon Call of the Mountain and carries over all the other things from the previous bundle. For this bundle, you will need to shell out AUD $959.95 or USD $599.99. 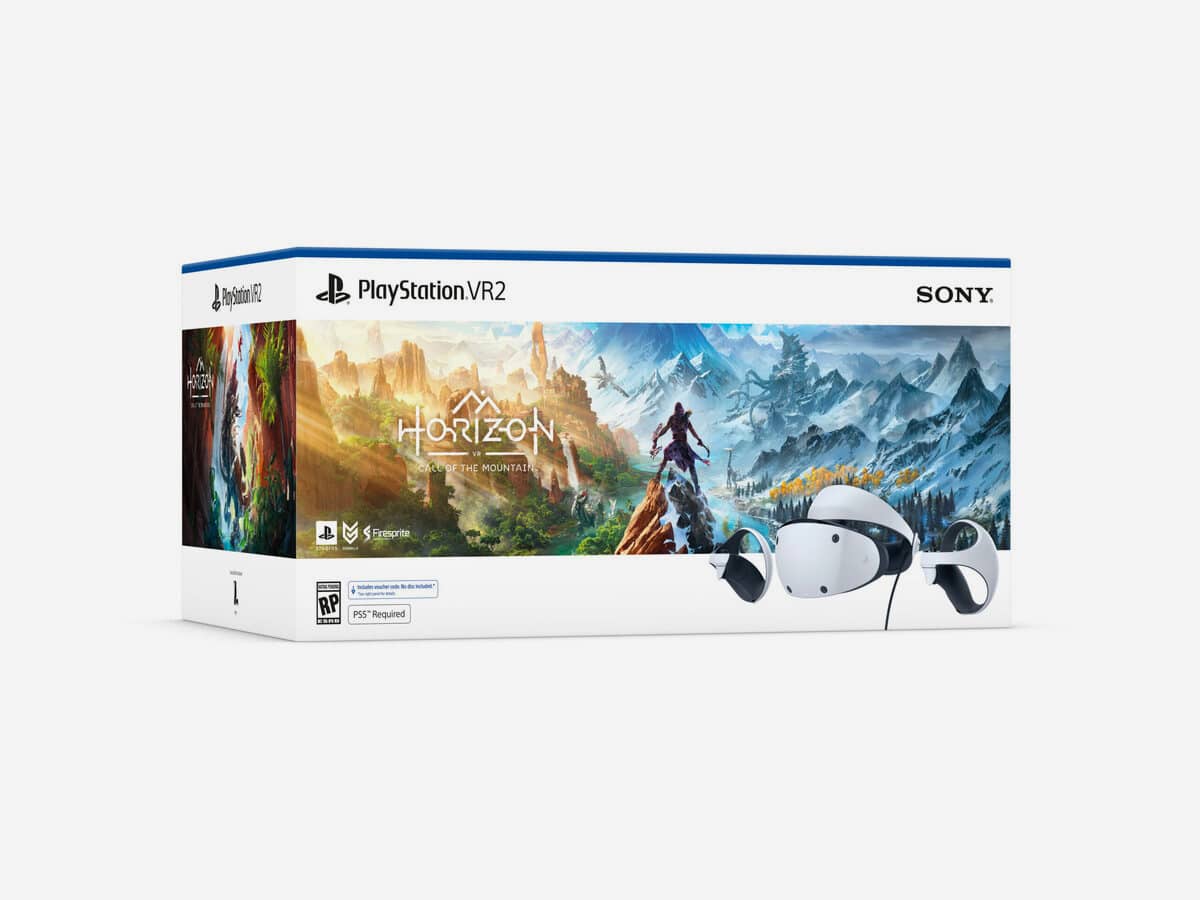 Besides this, the company even announced a new PlayStation VR2 Sense controller charging station which launches the same day as the VR headset and will retail at AUD $79.95 or  USD $49.99. Pre-orders are said to kick off on November 15, and prospective buyers can register themselves for pre-orders from today. But the release date and the price isn’t the only thing to get excited about. Sony has announced a total of 11 brand new PlayStation VR2 games that will be released in the next year, letting players truly experience what the headset has to offer. However, PlayStation VR2 won’t be backwards compatible with the original PlayStation VR games.

The news was confirmed by the company’s SVP of Platform Experience Hideaki Nishino on a PlayStation Blog podcast. Nishino reasoned that “PSVR 2 is designed to deliver a truly next-generation VR experience,” making PSVR games incompatible with the new headset. Hideaki said, “PSVR 2 has much more advanced features like all new controllers with haptic feedback and adaptive triggers and inside-out tracking, eye tracking in the headset, 3D audio all coming together of course. So this means developing PSVR 2 requires a whole different approach from the original PSVR.” 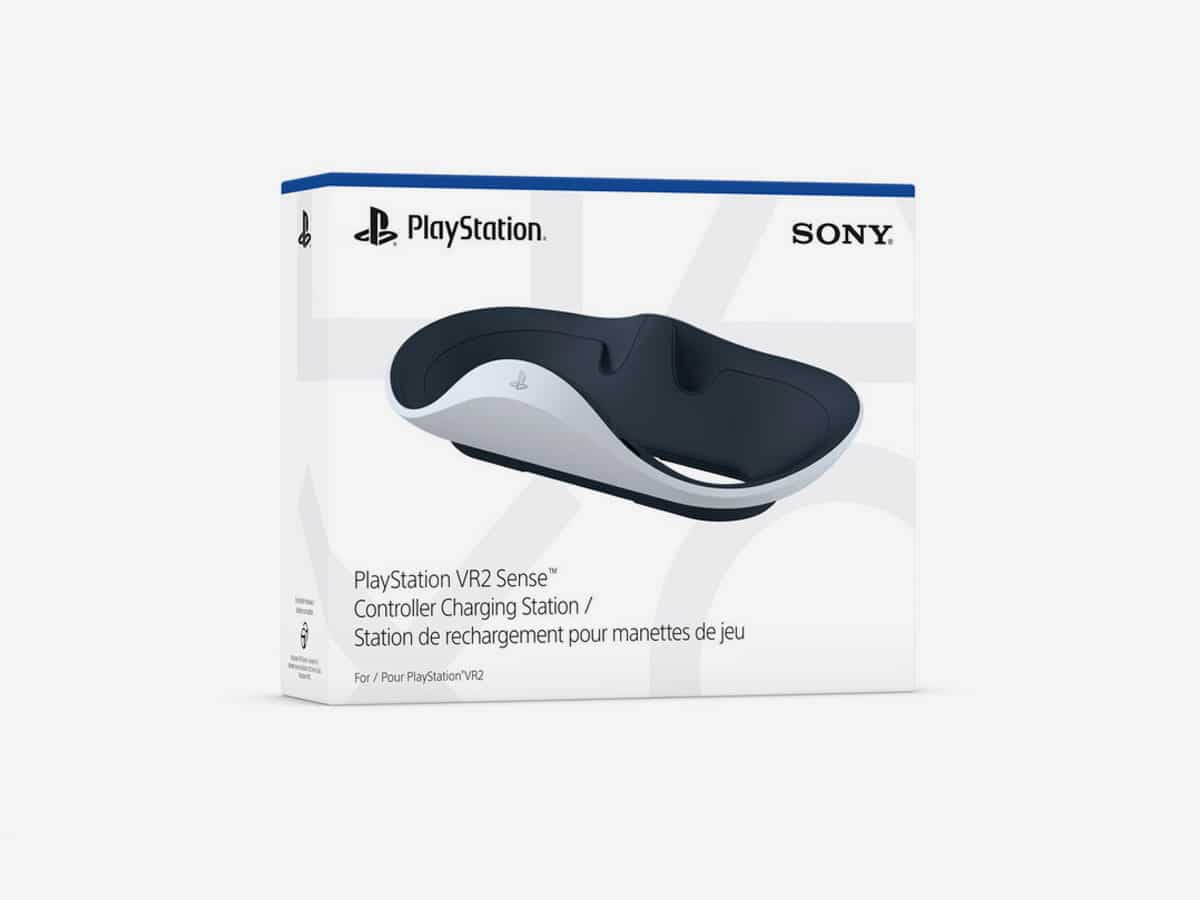