After piquing our interest with the PlayStation 5 DualSense Edge wireless controller, Sony has finally revealed that this new pro controller will be hitting shelves globally on January 26, priced at the rather steep USD$199.99. Apart from the price tag and release date, the PlayStation manufacturer also shared fresh new details surrounding the controller’s features. Despite releasing a ton of accessories for its gaming consoles, Sony never really made a custom controller. However, the company is done being on the sidelines and is jumping into the custom controller scene with its first fully customisable wireless controller, which is “designed to give you an edge in gameplay by allowing you to create custom controls.” 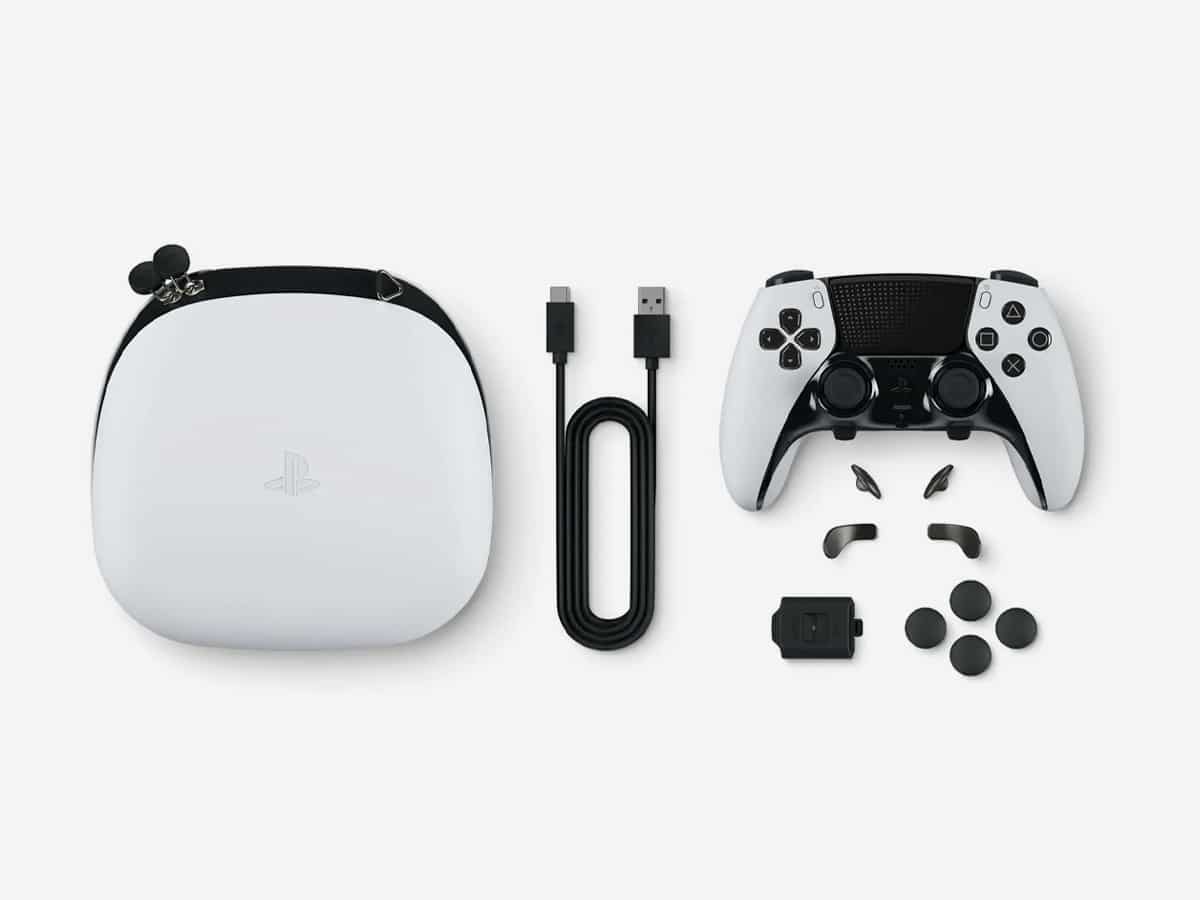 The DualSense Edge wireless controller builds on the design and style of the DualSense but adds a more sporty touch, with its black-and-white colour scheme and PlayStation shapes pattern on the touchpad and trigger surfaces. Since it’s a pro controller, you get all the necessary buttons and customisation options to truly make it your own.

In a recent PlayStation Blog post, Sony said the DualSense Edge wireless controller is “built with high performance and personalisation in mind” and “invites you to craft your own unique gaming experiences through custom controls tailored to your playstyle.” On top of Sony’s proprietary haptic feedback and adaptive triggers from the DualSense wireless controller, the new Edge controller comes with a whole lot of hardware and software-based personalisation options, including “button remapping, the ability to fine-tune stick sensitivity and triggers, options to swap between multiple control profiles, and a unique on-controller user interface.” 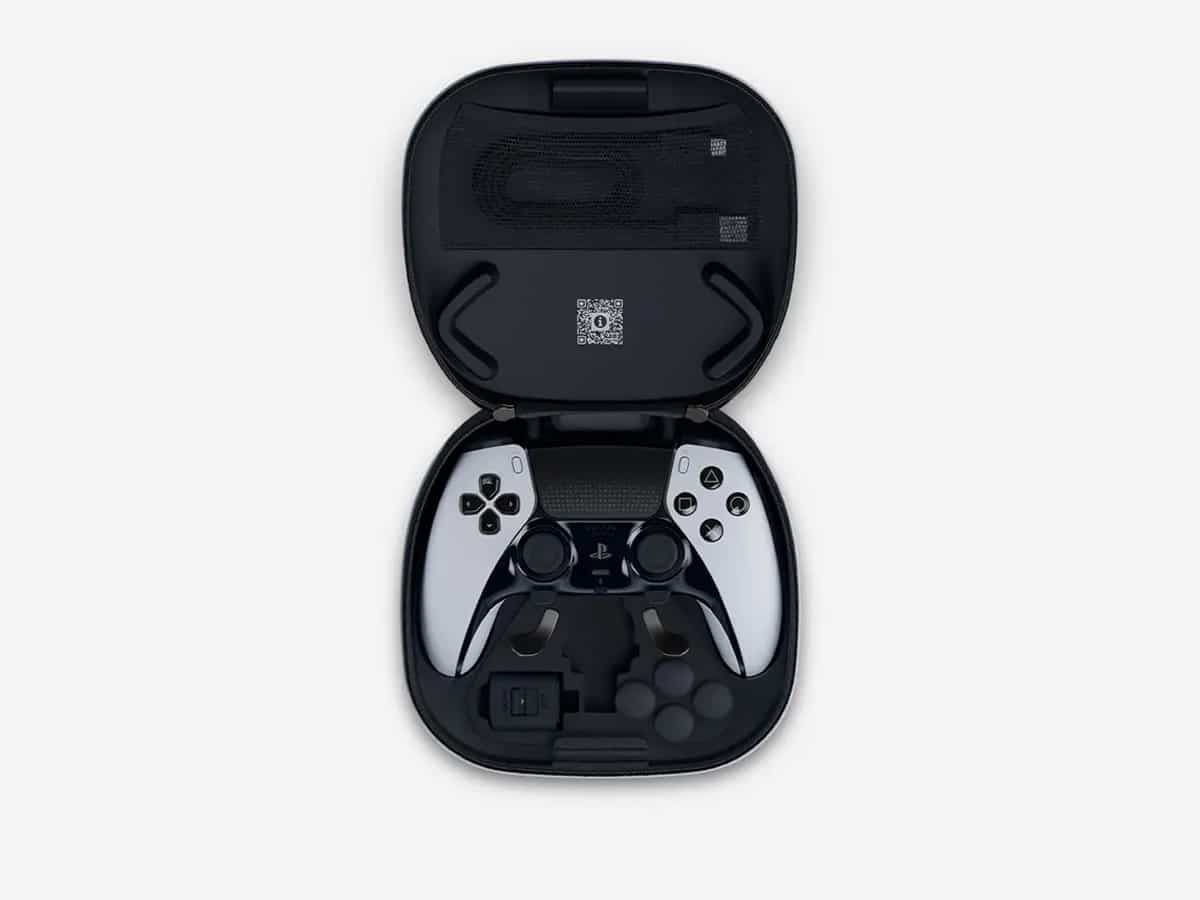 All these added features will help players fine-tune each and every aspect of the controller as per their play style and needs or depending on what game they are playing. For customisation/personalisation, the DualSense Edge wireless will come with three changeable sets of stick caps and two changeable sets of back buttons.PlayStation is giving a ton of stuff with the controller and announced that every DualSense Edge will come with:

The controller’s carrying case has been tweaked and will allow you to “charge the controller via USB connection while it’s stored in the case to make sure you’re always ready for your next play session.” The company will even be selling replaceable stick modules for USD $19.99 and will be available the same day as the controllers. Those living in the US, UK, France, Germany, Netherlands, Belgium, and Luxembourg will be able to pre-order the DualSense Edge wireless controller and replaceable stick modules starting October 25, 2022, via direct.playstation.com, while these will be available at other participating retailers starting February 23, 2023.