It was one of the biggest video games of the early 2000s and now Splinter Cell is being revived. Netflix and Ubisoft have reportedly teamed up for a new anime series based on the game, to be penned by John Wick writer Derek Kolstad. According to Variety, the Splinter Cell series has been green-lit for a two-season, 16 episode order at the streaming service. 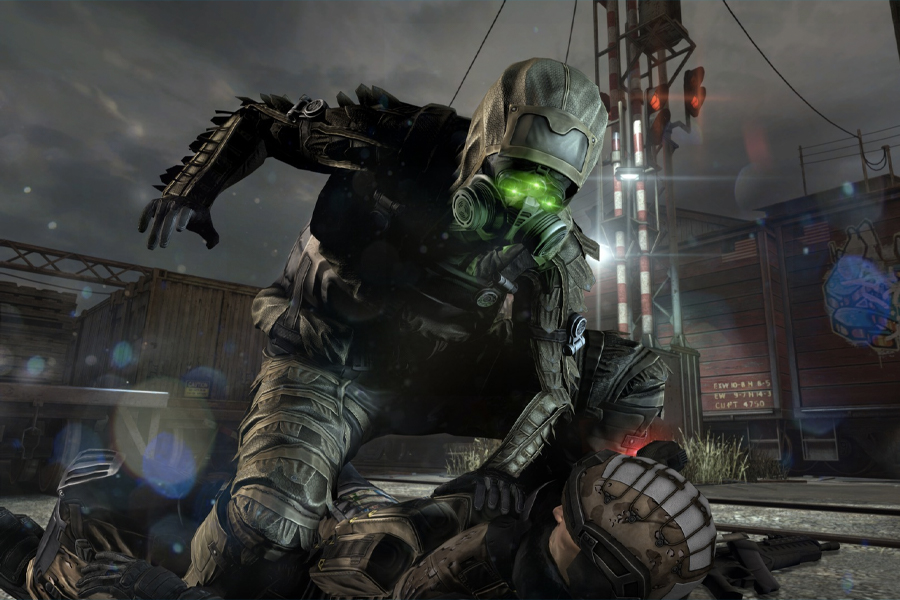 It’s a welcomed hit of nostalgia for gamers and a nice addition to Netflix’s burgeoning original anime lineup. Over the past few years, the platform has been steadily bolstering its originals with more animated series, even introducing a new Transformers miniseries.

This latest announcement will likely see US Navy SEAL Sam Fisher back in action, much to the delight of fans across the globe. In the original 2002 Splinter Cell game, Fisher was recruited to work for the mysterious Third Echelon division of the organisation, engaging in a number of black ops missions. Through stealth and tactical operations, players were able to guide Fisher through a seemingly endless maze of military espionage and warfare. 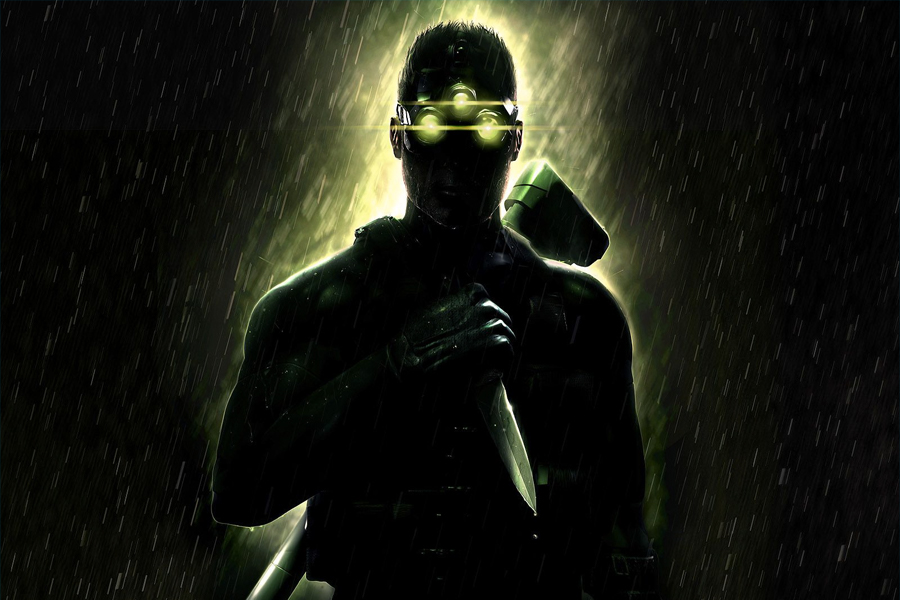 At its peak, the game was so popular it spawned six sequels and a series of novels. In fact, at one point Tom Hardy was slated to appear in a full, live-action movie adaptation of the story, however, it appears the project is currently inactive.