Out this week for PC and Mac is Stone, a hip-hop, stoner detective story that follows a hungover koala as he tries to piece together the events from the wild night before. Stone encourages players to explore Oldtown; a place packed full of bars, clubs and lawn bowls. The kind of places you’d expect a koala-like Stone to spend his time. The game is inspired by The Big Lebowski, Inherent Vice and the works of Hunter S Thompson, with some Aussie slang thrown in for good measure.

Stone is an interactive story inspired by old-school adventure games, minus the point-and-clicking and vague puzzles. They’re replaced with some sweet cinema classics, side games and a bunch of trash-talking animals with hilarious accents and substance abuse problems.

Stone, the koala, stumbles in and out of local haunts, retracing his steps from the night before. Players can use a “hard ass” or “soft-touch approach” while interrogating Stone’s mates and local business owners for pieces of information about what the fuck happened last night.

There’s some impressive talent behind Stone. The Aussie led global collection of developers previously worked on the Xbox exclusive Quantum Break and as well as feature films like Gravity, World War Z and Prometheus.

Stone, the hip-hop inspired nior is available this week on Steam. You can find it via the link below. In the meantime, take a look at the accompanying video of Lead developer Greg Louden touring his game’s opening. 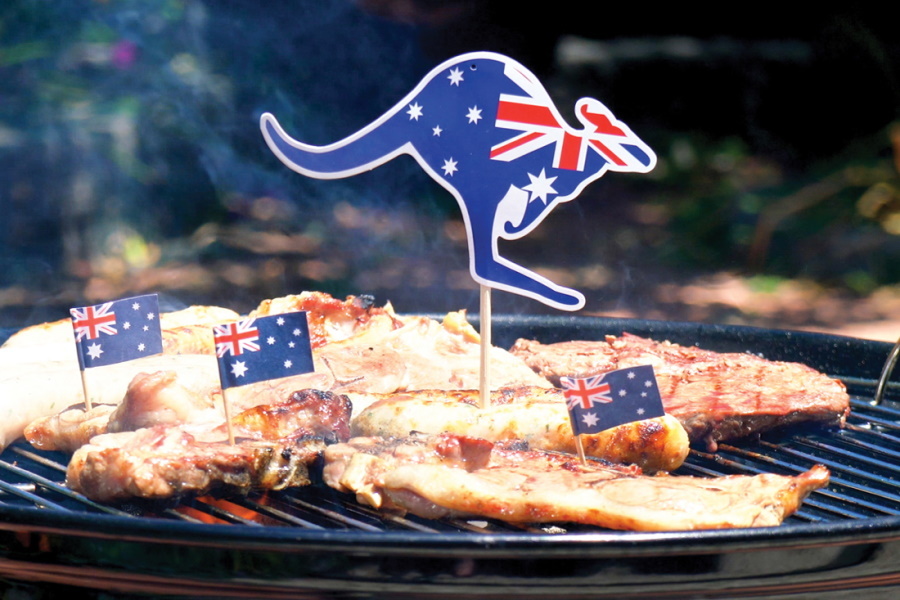 Food
10 Iconic Australian Foods You Have to Try Once