Groundhog Day, Palm Springs, Source Code, Edge of Tomorrow. We all love a good time loop. Whether it’s the chance of a do-over, or being able to push the boundaries with zero consequences, these time-bending scenarios always prove innovative in their own ways, and The Forgotten City is no exception.

The Forgotten City is an Australian made adventure game that hurls you down a hole 2,000 years into the past to a secluded Roman city where all residents are forced to live by the Golden Rule. That rule being, if one person sins, everyone dies.

As you might expect, you’ll be breaking this rule over and over while progressing through the story. And it’s not an egocentric Caesar handing out punishment, but a hand of god type presence that turns every living thing to gold. The Golden Rule. Get it?

As a traveller from the future, you have the time loop mechanic available to save you from impending doom. You’re free to return from the wormhole to investigate, seek answers and find a means of escape.

The Forgotten City is a first-person RPG that involves exploration, deduction, minor puzzle solving and a lot of dialogue. The gameplay feels reminiscent of Fallout or Skyrim without all of the combat and with a more trial and error approach thanks to the time loop. There is combat, but it’s not the strong point. Instead, the story and voice acting is where The Forgotten City shines. 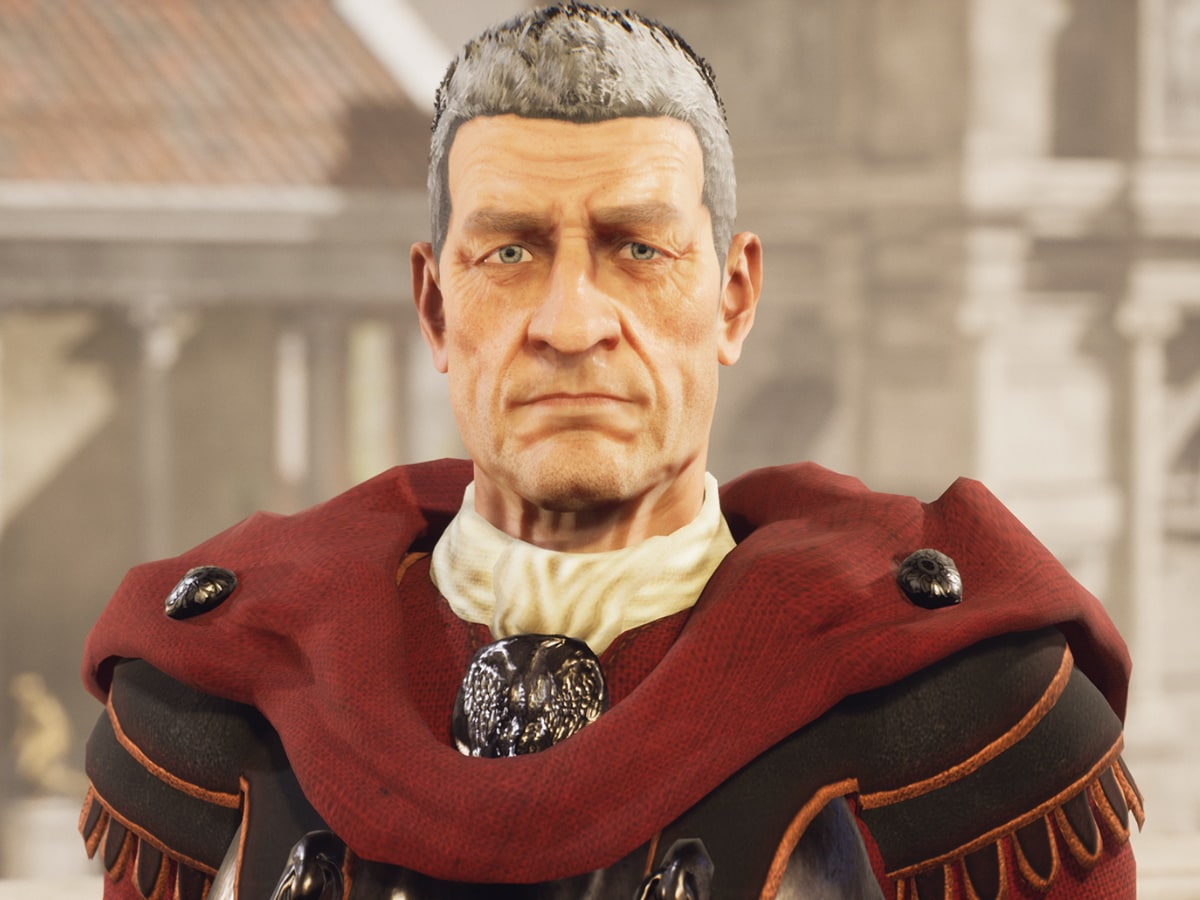 Each character you encounter has depth and is well rounded with their own motivations and opinions of the Golden Rule. They are also all beautifully voiced by what’s some of the best voice acting in recent memory. You will want to converse with all of the cunning characters throughout the Roman city and explore all branching dialogue options. And thanks to the time loop mechanic, you are encouraged to do so.

There are four endings to experience, one being the true ending while the others could be described as false endings. You’re encouraged to reload the save file and continue on, seeing all four endings, which will take around 8 hours. So, not quite the length of some other RPGs, but The Forgotten City never wears out its welcome.

Melbourne based studio Modern Storyteller develops the Forgotten City. It’s a team of just three key members who spent at least four and a half years creating a compelling story and authentic recreation of a Roman City. Of course, more were involved, such as voice actors and several historians who consulted on the setting. Still, it’s no small feat considering the high quality of the game and impressive levels of polish. 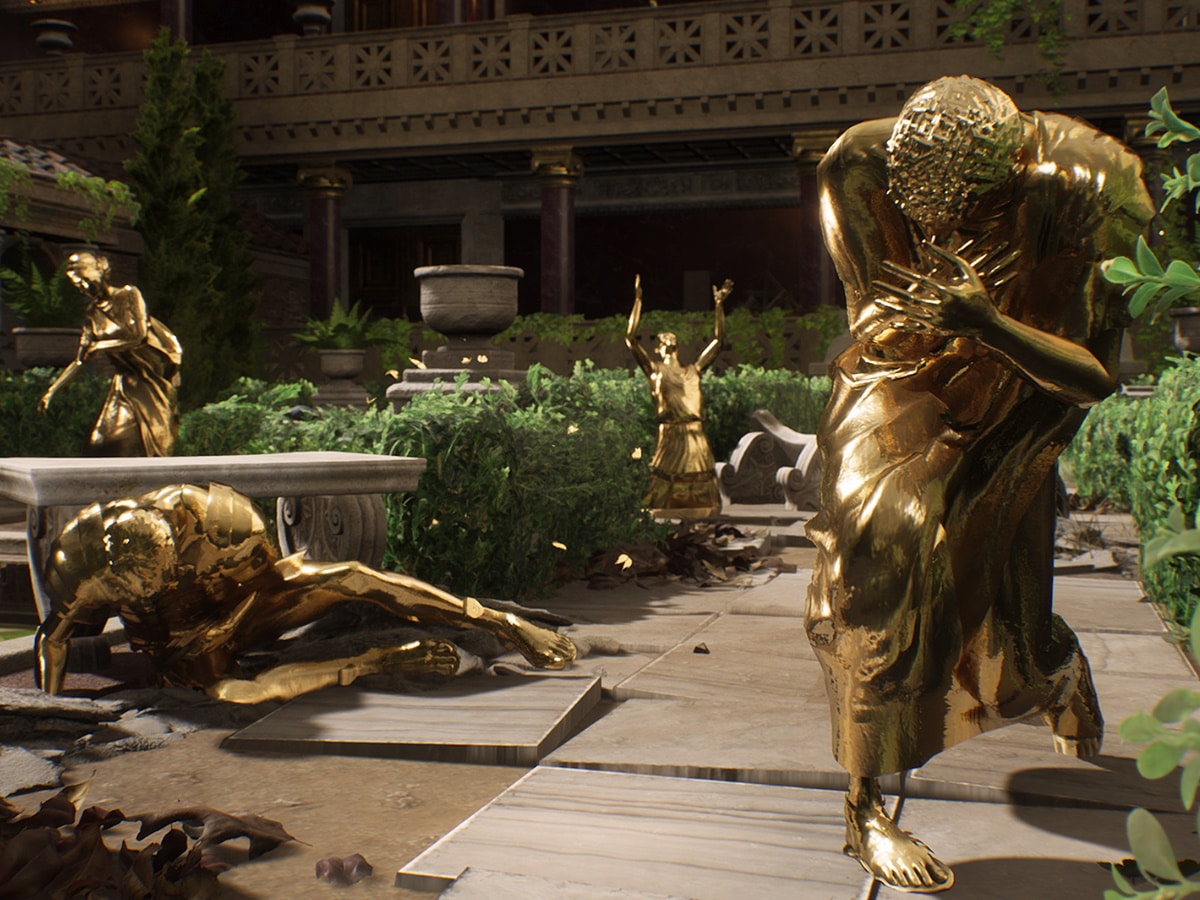 The Forgotten City launched on July 28, but it had been playable for quite a few years now. The indie game began life as a mod for Skyrim in the early 2010s. The mod proved so successful that it was downloaded over 3 million times and earned studio founder Nick Pearce a National Writers Guild Award in 2016.

In the years since, the story has been expanded, along with the game engine, orchestral score, voice acting and the dwarven city replaced with a Roman one. Today, The Forgotten City is a bigger and better version of an already award-winning popular game.

There’s a perfect analogy to be made about The Forgotten City coinciding with the Tokyo Olympics. It’s something about two separate Australian endeavours, both achieving acclaim and featuring dominant themes about gold. But, unfortunately, I’m just not clever enough to sum it up in one tight sentence.

The Forgotten City is available now for PC, PlayStation and Xbox. A Nintendo Switch version is expected at a later date. 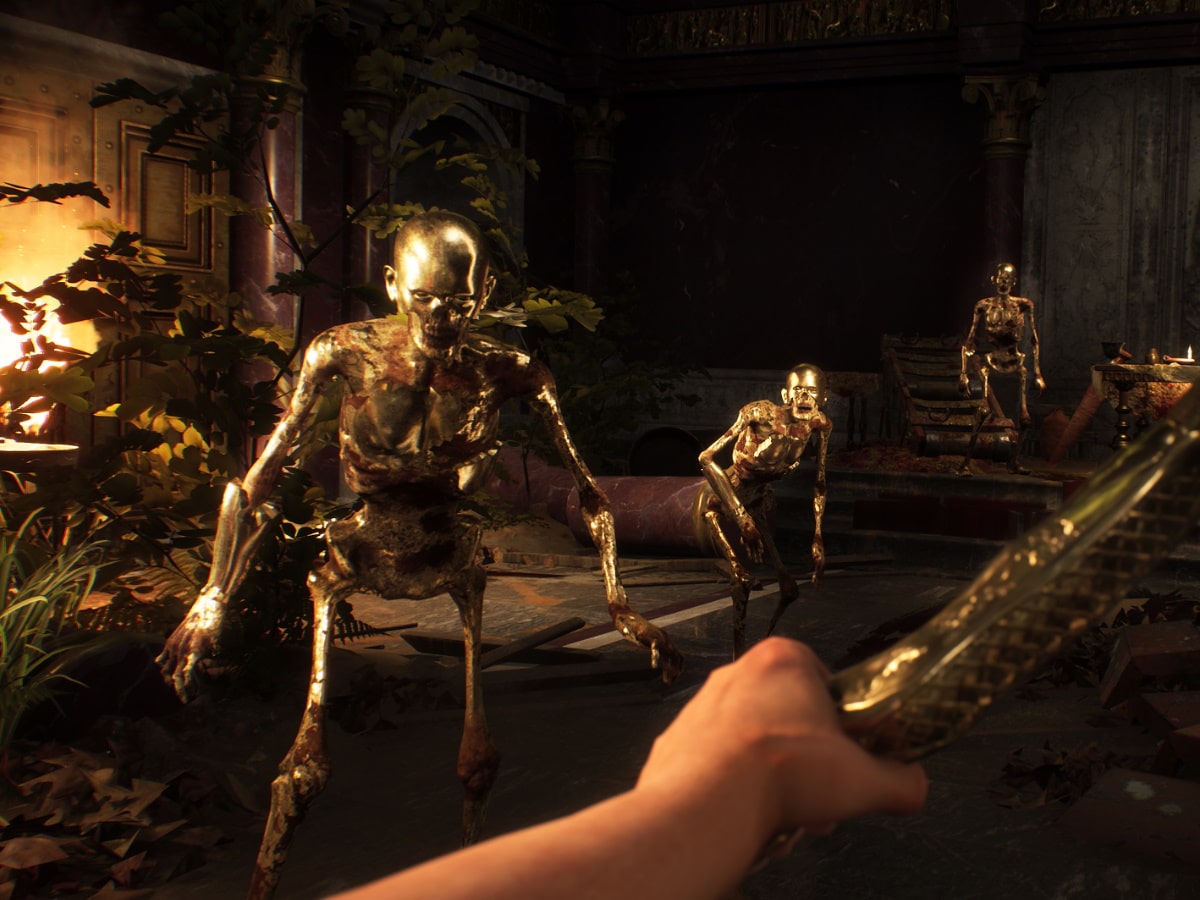 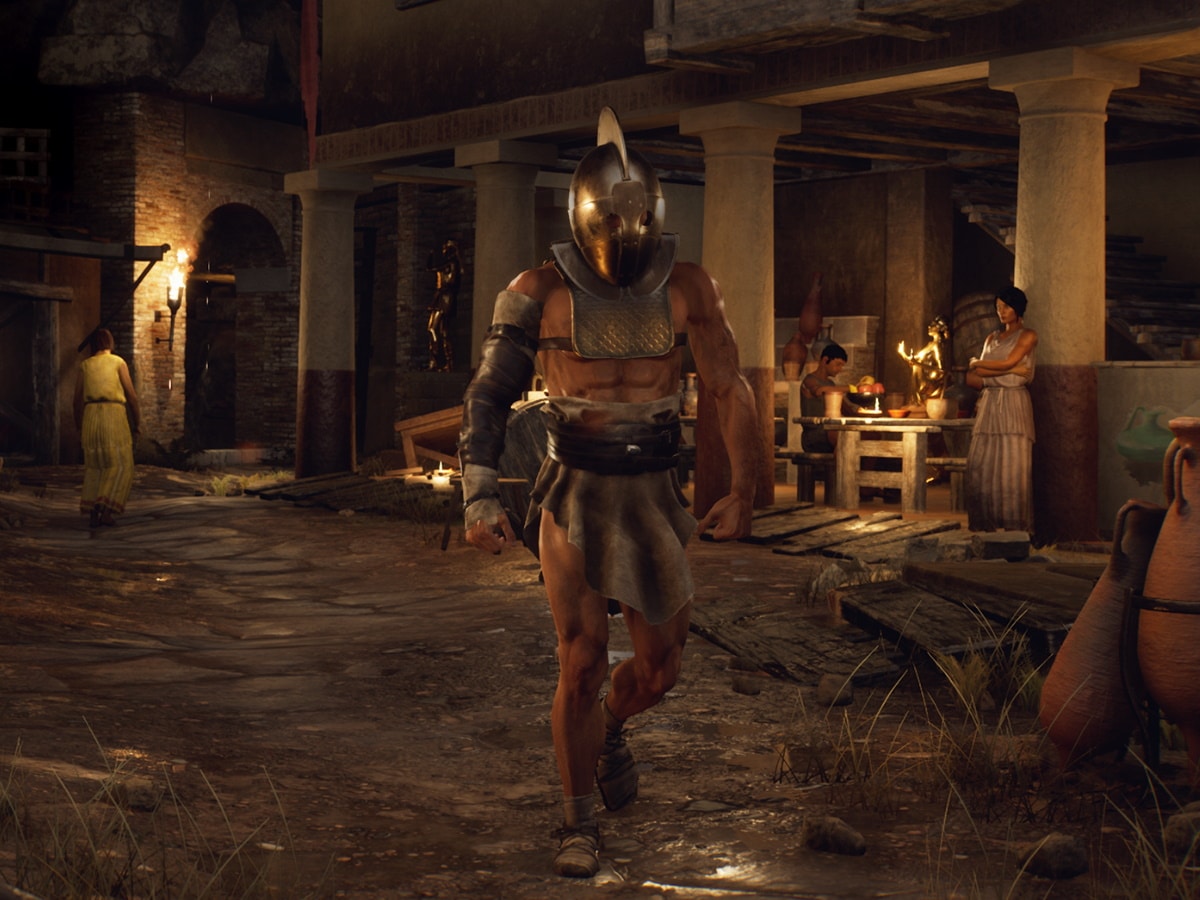 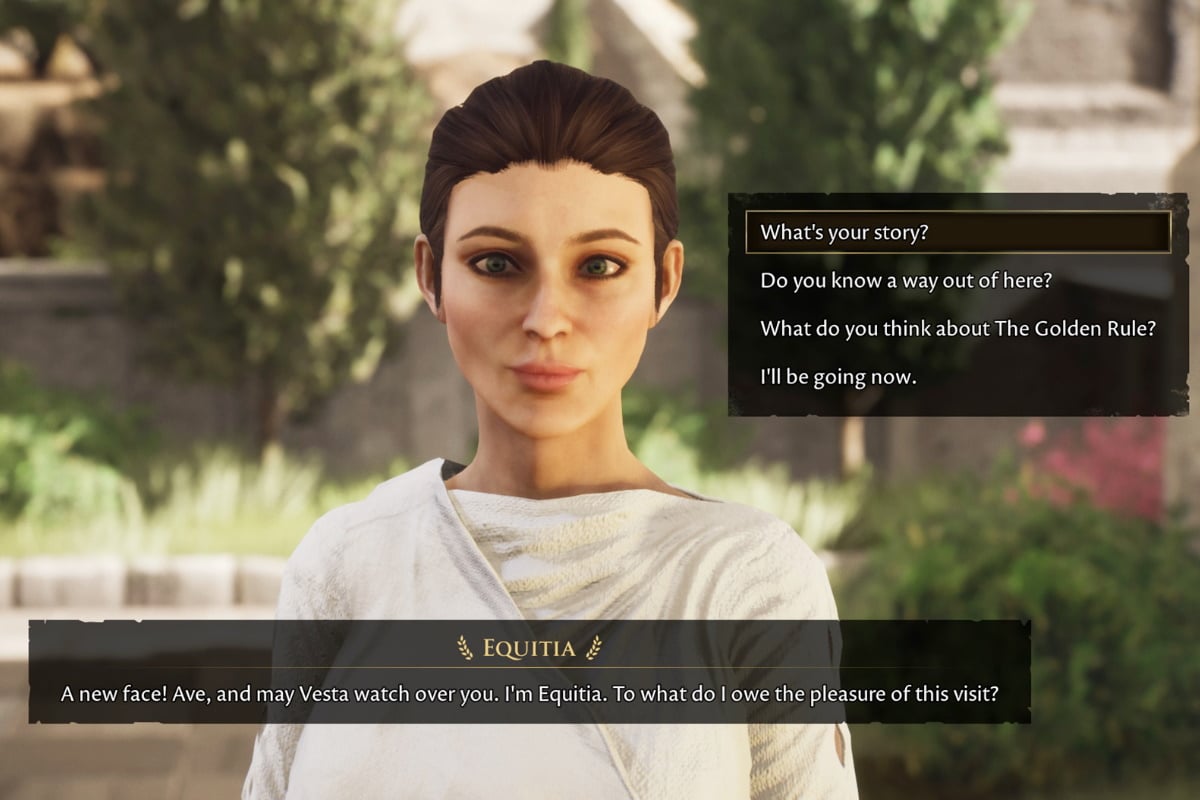 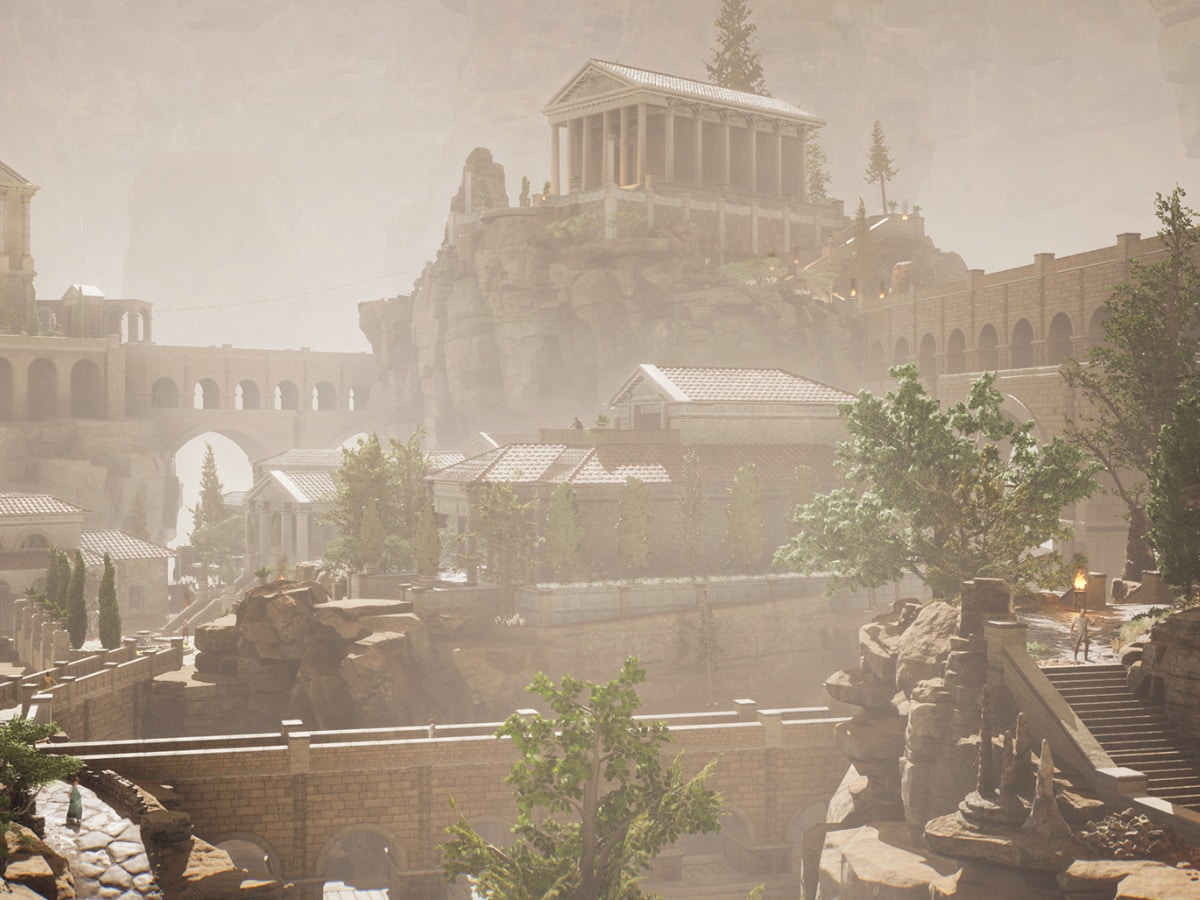