We’re back with your latest monthly guide to the top new video games of the month and their release dates for February 2020. Arguably the biggest and best game of the month is Zombie Army 4: Dead War. We had the opportunity to go hands-on late last year and found it to be a great way to spend a few hours with fellow gamers looking for some gore-soaked fun.

The other big releases include Dreams for PS4, which can be described as the tools and platform for creating your own video games. Two classics – Bayonetta and Vanquish score a remaster to celebrate their 10th anniversary and Two Point Hospital channels your love for The Sims, Planet Coaster and the likes by letting you build and manage a hospital – with amusing results.

Here’s a list of the top video games and release dates for February 2020:

Hitler’s zombie hordes are back for more in this spine-chilling shooter for 1-4 players. Use epic weapons to face abominable occult enemies across a harrowing campaign set in 1940s Europe, as you fight to save humankind from undead Armageddon!

Experience the genre-defining ballistics from the sister series Sniper Elite, including the X-Ray Kill Camera perfect for that slow-motion, bone-shattering, organ popping satisfaction. Harness the power of fire, lightning, and divine essence to upgrade your guns at workbenches, and create homespun hell raisers, then barge through crowds, stomp on heads and dispatch the living dead with fearsome takedown moves!

Build the slayer that suits you as you rank up and unlock upgrades to take on legions of ghoulish grabbers, hulking armoured elites, terrifying shadow demons, explosive suicide generals and a host of other surprises!

From the creators of LittleBigPlanet comes an extraordinary, ever-expanding platform for you to unleash your creativity and create your own content. Whether you want to create games, music, paintings, animation, sculpture, movies or anything in-between, Dreams is an extraordinary digital playground where anything is possible.

If you don’t have a single creative bone in your body, that’s OK. You can always embark on the full-length, genre-crossing story campaign that showcases the immense creative potential of Dreams. Then, jump online and discover community-made games from around the world…and then maybe you will be ready to use the innovative design tools to create worlds of your own. Take a look at some creations here.

Celebrate the 10th Anniversary of two cult classics: Bayonetta and Vanquish in this 10th-anniversary bundle. Both games are enhanced with 4K graphics available at 60fps where available.

Bayonetta is the action-adventure game starring the tantalising Umbra Witch, who rises from the depths after half a millennium in slumber with no recollection of her mysterious past. Immediately thrust into battle, she must defeat her countless enemies to piece together the truth. Players make use of Bayonetta’s arsenal of skills including shapeshifting into various animal forms, summoning demons with her hair, and exercising mastery of the bullet arts. Hack, slash and open fire upon hordes of celestial foes in this wickedly charming caper.

In Vanquish, An overpopulated Earth is suffocating under limited resources and looks to Providence, the solar-powered space colony for support. When Providence is suddenly taken over by a rebellious group and its technology used to devastate cities, it’s up to a specially trained unit of space marines to reclaim the colony. Equipped with BLADE, the experimental weapon system, agent Sam Gideon must infiltrate Providence, defeat legions of future-tech foes, and disable the energy transmitter threatening life on Earth.

From the dawn of creation, the council has maintained the Balance across existence. Carrying out their orders are the four Horsemen!

Darksiders: Genesis is an action/adventure game where you tear through hordes of demons, angels, and everything in-between on a mission to Hell and back with guns blazing and swords swinging. Going solo or in co-operative with a friend, players choose between the four Horsemen of the apocalypse who grow in strength and power as you collect items, abilities, weapon enhancements, creature cores and more.

Experience a brand new story campaign that takes place before the original Darksiders game, with unique gameplay for what is an entirely new way to experience the series.

Features include the 2019 Monster Energy Supercross season with 100 riders of both 450SX and 250SX categories, 15 official stadiums and tracks. For the very first time in the series, it’s possible to join the Official Teams of the 2019 championship in career mode.

There’s new multiplayer content including dedicated servers, online competitions and Race Director mode for custom competitions. In co-op, friends can train, race and roam free on the biggest area to date, inspired by the Corona Supercross Test Track. The track editor is back for boosting creativity and sharing with the community of ever-growing tracks.

Build a hospital from nothing to a masterpiece as you design the most beautiful or functional healthcare operation in the whole of Two Point County. Optimise the hospital design to increase patient (and cash) flow, arranging corridors, rooms and waiting areas to your exact specifications.

Cure a range of highly unusual illnesses, the likes of which you’ve never seen before, including premature Mummification and Cubism! Train your staff, upgrade machines, research new cures and spread your healthcare organisation across the whole of Two Point County.

Expand the hospital to multiple buildings, place decorative and functional items to improve prestige, lower patient boredom, increase happiness and keep those end of year awards flowing in. Two Point Hospital is already available on PC and comes to consoles to round out our top video games for February 2020.

When is The Last of Us Part II coming out?

Originally scheduled for a February 2020 release, The Last of Us Part II has been delayed to May 29, 2020. It is still coming to PlayStation 4.

When is Iron Man VR Coming Out?

Planned to launch February 28, Sony is delaying the PlayStation VR exclusive 'til May 15, 2020. 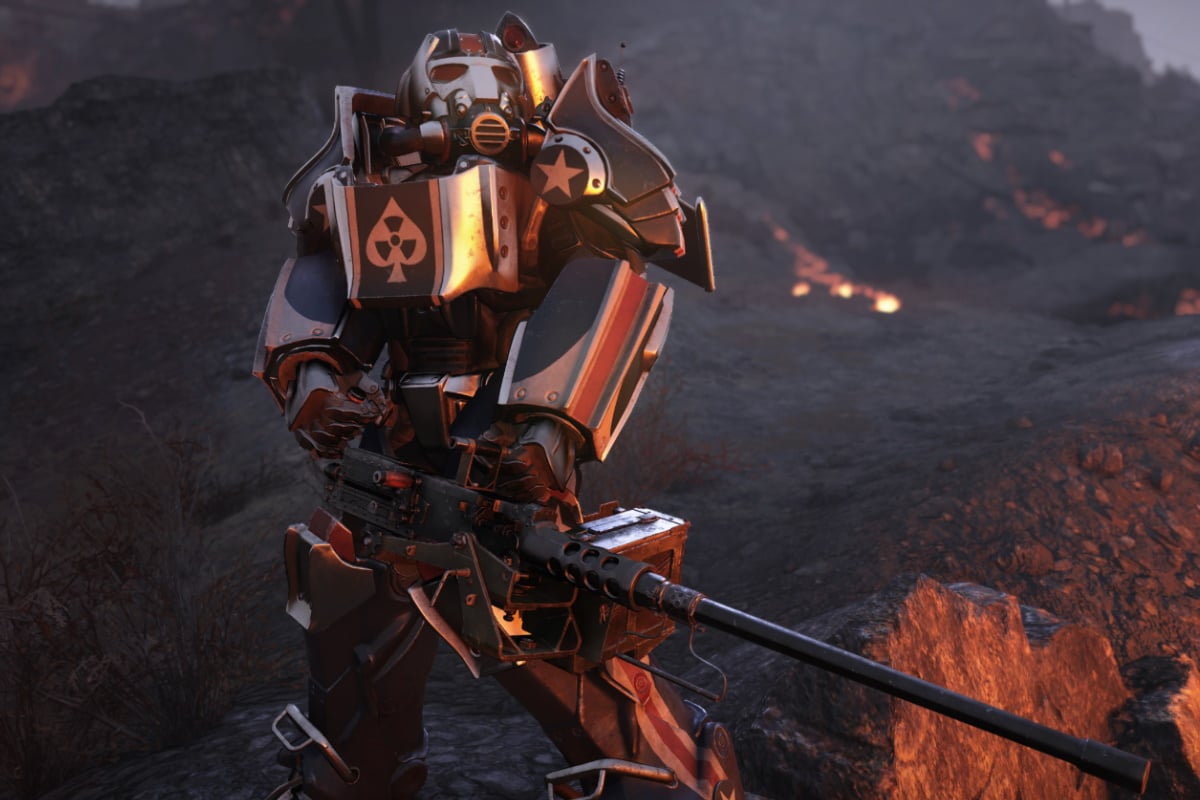 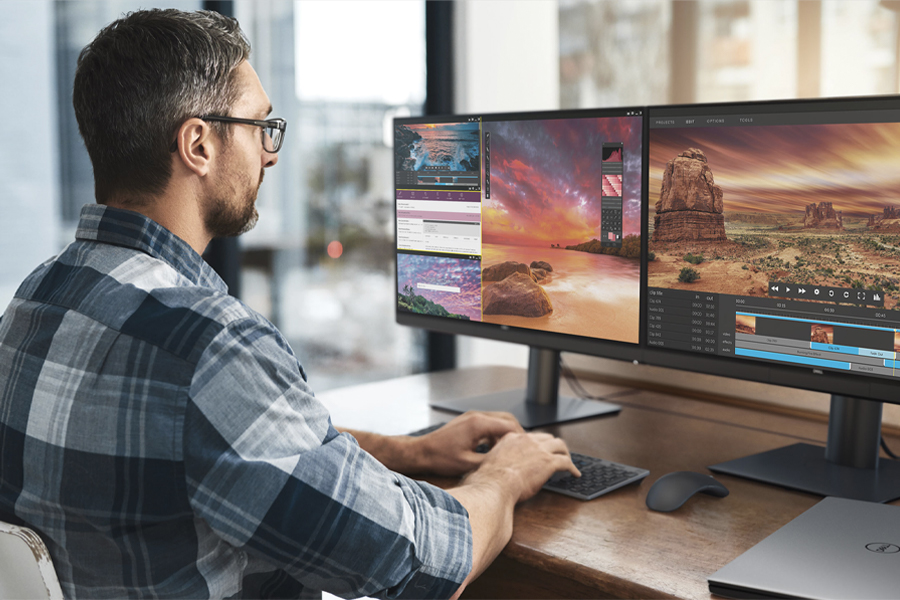 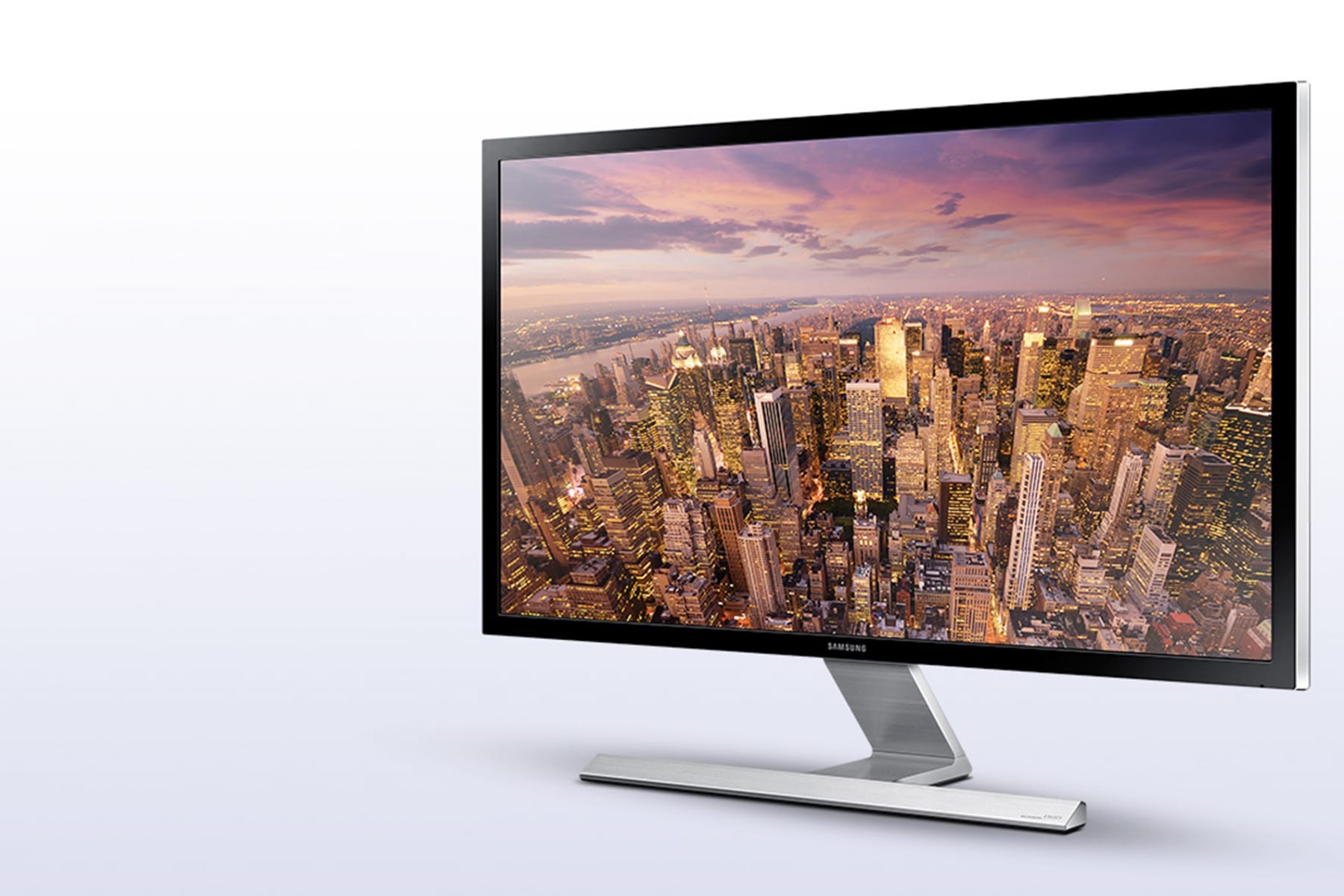