It’s hard to believe that we’re already into the second half of 2021 and seven Top Video Games lists into the year! Thankfully, the tax returns should start arriving soon, freeing up some income. Because COVID and lockdowns are still looming, so a collection of indoor entertainment could come in useful.

This month’s top video games list is vast and varied. History buffs will appreciate the Roman-inspired Skyrim mod that’s being released as a standalone game, plus there’s a co-op Viking-themed action RPG that draws heavily from Norse mythology. Racing enthusiasts can get behind the wheel in F1 2021 to live out their dream careers, and those who like a scare should check out Chernobylite. It’s a survival game set in an authentically recreated Chernobyl Exclusion Zone. There’s also a Zelda remaster, a cyberpunk shooter and a game about a mystical boomerang that’s aptly titled Boomerang X. You can find all of this and more in our top video games of July 2021 list, which starts right now!

This incredible looking Australian game began as an acclaimed Skyrim mod, and it’s now receiving new life as a standalone release on all platforms. The Forgotten City is an adventure game of exploration and deduction, with combat as an option, but violence will only get you so far. Players will travel 2,000 years into the past and relive the final days of a cursed Roman city, where if one person sins, everyone dies.

Throughout the game, players will explore an open world Roman city full of authentic art, architecture and costumes while unravelling a non-linear mystery with multiple outcomes and endings. Play as whoever you want by choosing your character’s gender, origin and backstory and proceed through the story using your choice of reason, charm, intimidation, bribery and bloodshed. The original Skyrim mod was downloaded over three million times. Now, with a new script, new puzzles, extended length and additional endings, it’s time to see what The Forgotten City is about.

The official video game of the 2021 FIA Formula One World Championship is the perfect place to start your racing career. Players can engage in a brand new story mode called Breaking Point and take to the track with a friend in the two-player career mode that spans ten years of racing.

The F1 2020 racing lineup consists of 20 professional drivers across 10 iconic teams. But you can also create your own driver from scratch. Plus, choose a sponsor, engine supplier, teammate and more—all to live out those F1 fantasies. Other game modes include the Formula 2 season, time trials, shorter seasons, competitive online multiplayer and a dedicated esports arena where you can aim to qualify for the big leagues or just watch the esports Challenger and Pro Series races.

A corporate-run metropolis stretches high into the sky and it’s filled with creatures from all over the galaxy. You play as a worker, enslaved by the company that owns everyone in your district. Suddenly, a vortex of catastrophic events forces you to take up arms and embark on a new mission. You belong to the corporation. The question is, can you survive without it?

The Ascent is an action RPG that can be played solo or with up to three friends in online co-op. Throughout the journey, you will be engaging in fast-paced combat with guns and lethal gadgets and using the destructible environment to your advantage. Customise your character with cyberware to suit your playstyle and take down enemies in creative new ways while exploring a wide range of districts, including deep slums and high luxury spheres. The Ascent will be Included in Xbox Game Pass from day one.

Explore one of the most radioactive places on earth and survive the otherworldly horrors of Chernobylite. You play as a physicist, one of the Chernobyl Power Plant’s ex-employees forced to investigate the mysterious disappearance of your beloved.

This sci-fi horror experience blends non-linear storytelling with RPG and survival elements as you try to uncover the exclusion zone’s twisted secrets. Whether you go guns blazing or prefer stealth, your playstyle will shape the world around you. And remember, the military is not your own concern. Otherworldly threats bleed through from beyond, and even your companions can have hidden agendas. Chernobylite features accurate 3D renders of the real Chernobyl Exclusion Zone. You can explore this nightmarish location right now in early access or the complete top video game from late July 2021.

Mythical creatures, deadly spirits, and gigantic brutes threaten to bring on Ragnarök—the end of the world. Form your tribe of up to 10 players and become Viking legends in this action-survival RPG of massive proportions. Choose your class and take the battle into the wilds as you seek resources to craft epic armour and mighty weaponry. Then, unleash powerful abilities and prepare clever village defences to give your enemies some nasty surprises.

Discover dungeons, slay legendary beasts, and build anywhere as you explore formidable procedurally generated lands. Seasonal events bring new challenges to the endgame along with mightier treasures and unlockable rewards. Your (mostly) fearless tribe of co-op companions will help on your quest—all while doomsday ticks closer and closer.

Fight your way through the bowels of a ruined civilisation to stop nightmare creatures all while using your trusty boomerang. These abominations creep and crawl from crevices, swoop and dive from the treetops and spray nasty bile from all angles. It’s up to you to stop these foes from spreading to the rest of the world and look cool while doing it!

Boomerang X is an arena shooter of sorts, except your primary weapon is a stylish boomerang that grants strange powers and killer moves. Once thrown, you can slingshot directly to the boomerang, preserving momentum and launching yourself through the air. Slow down time and use well-aimed and well-timed throws to get around, above, and behind your foes. Something lurks deep underneath these ruined halls, spewing corruption. Speed is everything, and only the nimblest boomerang-er will survive this top video game.

The Nintendo Wii classic returns, updated with 60fps and 1080p resolution. The Legend of Zelda: Skyward Sword has never looked so good!

Join Link in his high-flying quest to save Zelda, a childhood friend who must confront her destiny. Soar between floating islands and descend to the treacherous surface world. It’s the same 10 out of 10 game that launched a decade ago, along with some much-needed quality of life improvements. Cutscenes can now be skipped, dialogue can be fast-forwarded, and motion controls turned off. Breath of the Wold 2 won’t launch till 2022. So Skyward Sword HD should help you beat those Zelda cravings.

Some of the most anticipated games of July include cyberpunk game The Ascent, racing sim F1 2021, Chernobylite, Tribes of Midgard, The Forgotten City which is based on a Skyrim mod, and we can also expect The Legend of Zelda: Skyward Sword HD.

Is Skyward Sword HD a remaster?

Skyward Sword HD is the original Zelda title from the Wii era along with a bunch of quality of life improvements to bring it into the modern era. Nintendo fans can expect the game to run at 60 fps and up to 1080p resolution. There will also be skippable cutscenes, fast-forwarding for dialogue and the option to completely remove motion controls, which will surely please a lot of gamers. 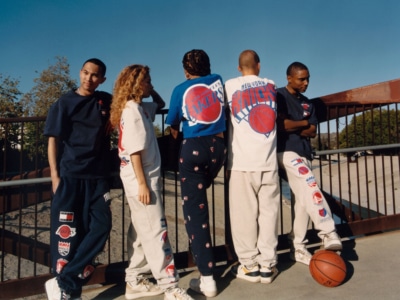 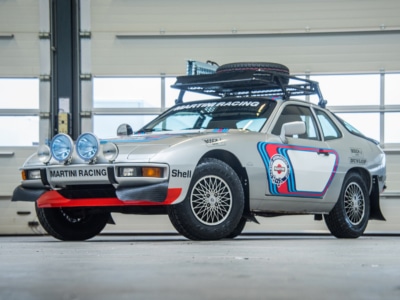 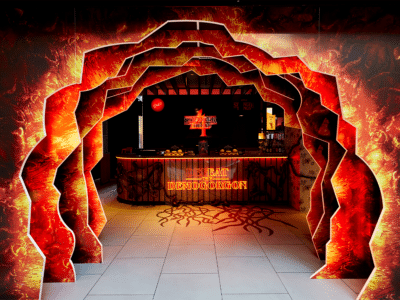 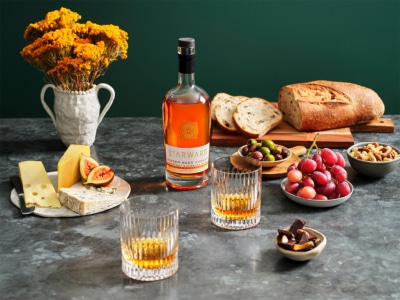 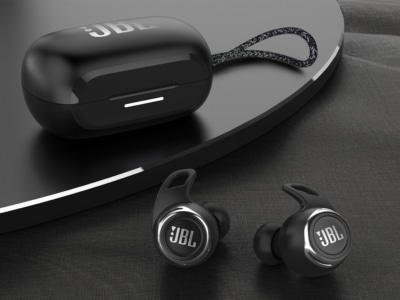