Turns out Fortnite isn’t just for pwning noobs. In recent times, the popular battle royale game’s events, which are usually reserved for players to check out new content form developer Epic Games, have hosted a range of pop-culture spectacles. From a never-before-seen clip of Star Wars: The Rise of Skywalker to the first episode of Chance the Rapper’s Punk’d reboot, Fortnite events have become literal events, a welcomed addition during these strange lockdown times. However, on Thursday, the game saw its biggest reveal yet. Hip-hop star and Kylie Jenner baby-daddy Travis Scott dropped a new song and a one-of-a-kind performance through Fortnite in an event called the ‘Astronomical Experience’.

The rapper used the game to create a visceral, psychedelic event inspired by Cactus Jack’s creations, a moniker he also used to name his record label. So, what exactly happened and how did the Travis Scott Fortnite event work?

Kicking off at 7pm ET on Thursday, Astronomical lasted around 10 minutes and included a giant Travis Scott avatar rapping as players bounced, flew and fought in a strange experience, eerily reminiscent of the final scene in Dude, Where’s My Car? The event also hinted at previous Fortnite season-ending events and even featured a shot of the original map of the island.

If you missed the show, don’t stress. Reports indicate there are a few more performances over the weekend, so strap yourselves in for a strange experience. The reported set times in AEST are;

One of the coolest parts of Travis Scott’s Astronomical Fortnite event is the additional loot you can score. Scott is the newest addition to the Icon Series, meaning you can cop his outfits, emotes, and more, ensuring you virtually have that drip sorted. For those attending any of the Astronomical events, you’ll score an Astroworld Cyclone Glider and two loading screens for free. You can also unlock even more free gear by completing the Astronomical Challenges.

If you’re into Fortnite, this is big news, but if you’re Travis Scott fan, this could be music to your ears. Check out a clip of the Travis Scott Astronomical Fortnite event at the link below or tune in to see it for yourself. 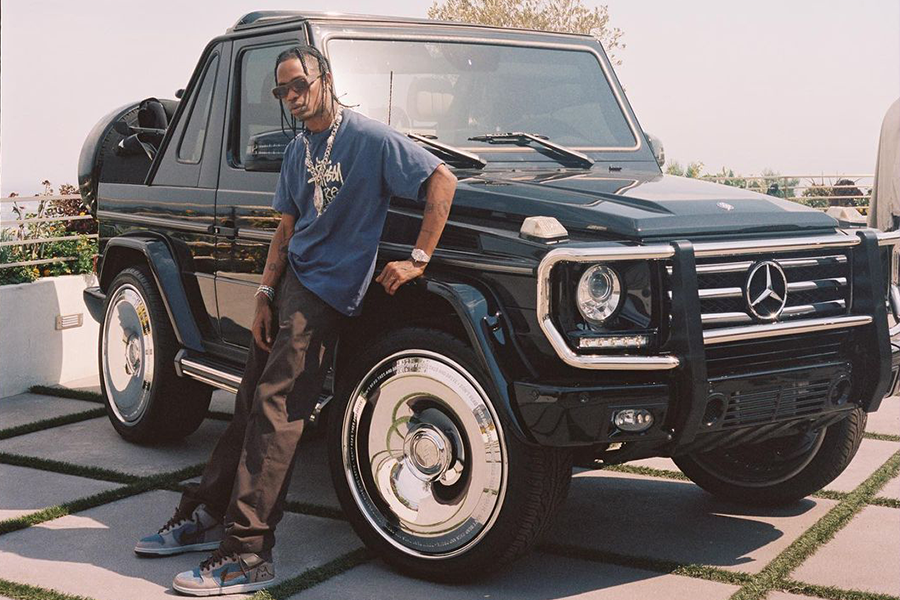 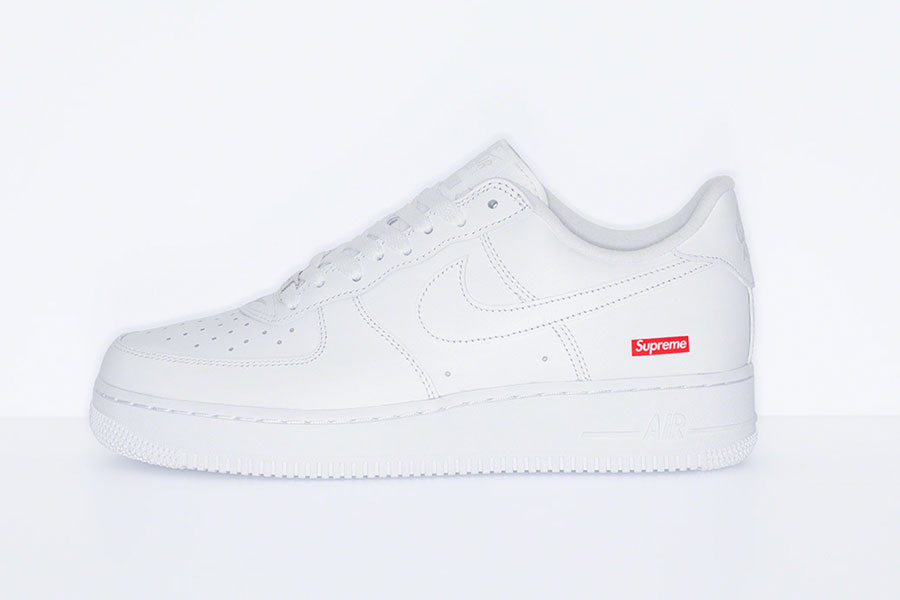