Netflix is expanding its lineup of mobile game offerings and is “joining forces” with Ubisoft to develop and launch three upcoming games, including an Assassin’s Creed mobile title exclusively for its subscribers. The streaming giant forayed into the gaming space late last year, offering its subscribers a library of downloadable games with no ads or micro-transactions at zero additional costs. All the games are bundled with the subscription and serve as an added perk, designed to lure more customers to the platform.

RELATED: Chill Out PlayStation Gamers, ‘Call Of Duty’ Won’t Be An Xbox Exclusive After All 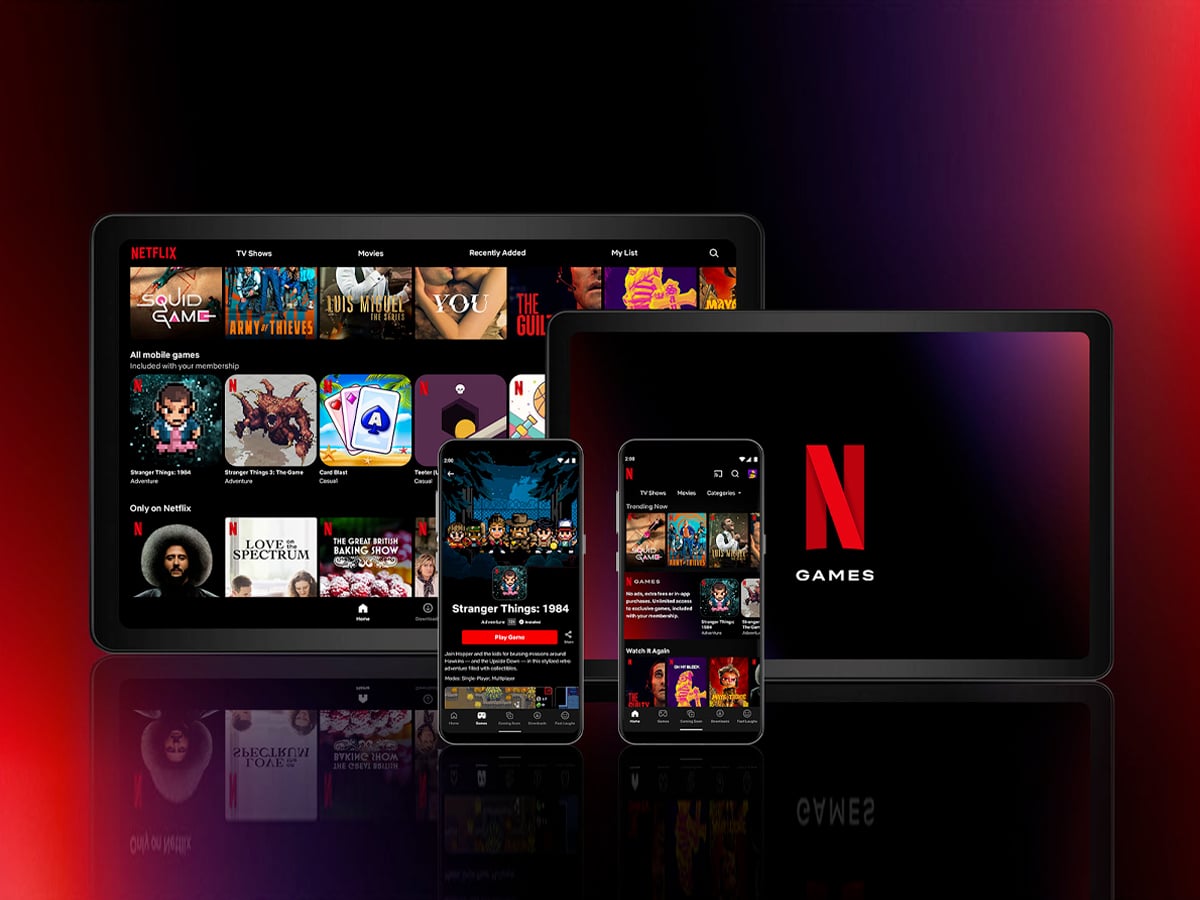 The two companies announced their new partnership at Ubisoft’s yearly digital event Ubisoft Forward and intend “to create three mobile games from some of the world’s most beloved game franchises to Netflix, starting in 2023”. The first game of the three will be a new Valiant Hearts title, which will serve as a sequel to 2014′s Valiant Hearts: The Great War. The game will have a brand new story and is being created by the same people who were behind the first game. It will be made available to Netflix users sometime in January 2023.

“We’re thrilled to work with Ubisoft, whose track record creating memorable worlds for fans is unmatched,” Mike Verdu, Vice President of Netflix Games said in an official post. “This partnership will provide our members with exclusive access to some of the most exciting game franchises as we continue to build a catalogue of great mobile games for our members around the world.” 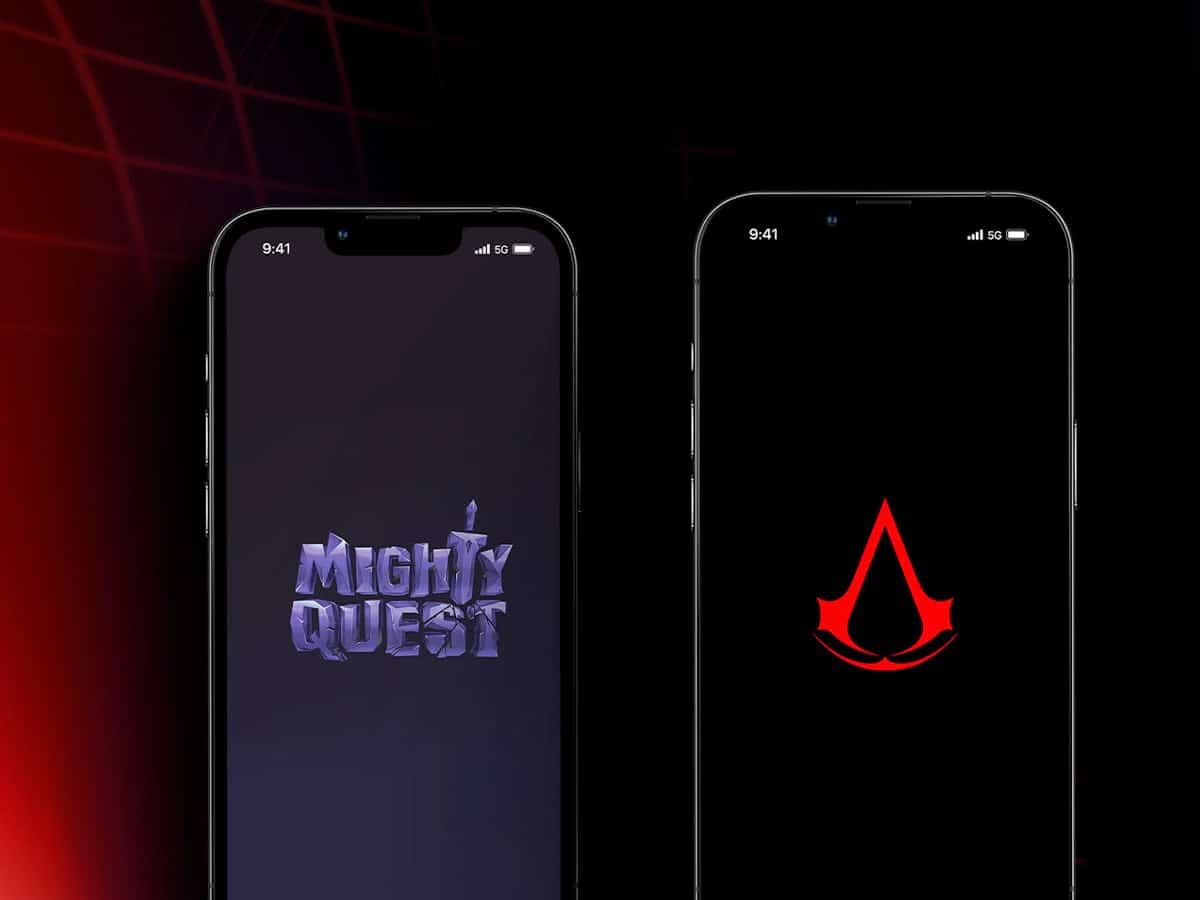 Ubisoft is also developing a follow-up to the single-player action role-playing game The Mighty Quest for Epic Loot, simply called The Mighty Quest. It too will release in 2023 on Netflix and “will draw inspiration from the roguelike genre to deliver an experience that celebrates the series’ premiere hack-and-slash combat in a fresh and highly replayable format.” Lastly, the studio will also be making an all-new Assassin’s Creed mobile game exclusively for Netflix. While we are currently light on details surrounding the game, what we do know is that this new Netflix-exclusive Assassin’s Creed title will have unique and original content and will take inspiration from the rich and vast legacy of the series.

Jean-Michel Detoc, Chief Mobile Officer at Ubisoft, said the following about this new partnership: “As we continue to create great experiences on all platforms, we’re glad to be partnering with such an innovative and creative partner as Netflix. I believe that this partnership will be a great opportunity for Netflix members to further explore our worlds and universes on mobile.”

Netflix has been strengthening its mobile games library slowly and steadily, and this new deal with Ubisoft certainly puts the California-based streaming company in a race of its own. Mobile games have seen massive growth as an industry, with many major developers bringing their big-name franchises onto mobile. It seems neither Netflix nor Ubisoft want to feel left behind. 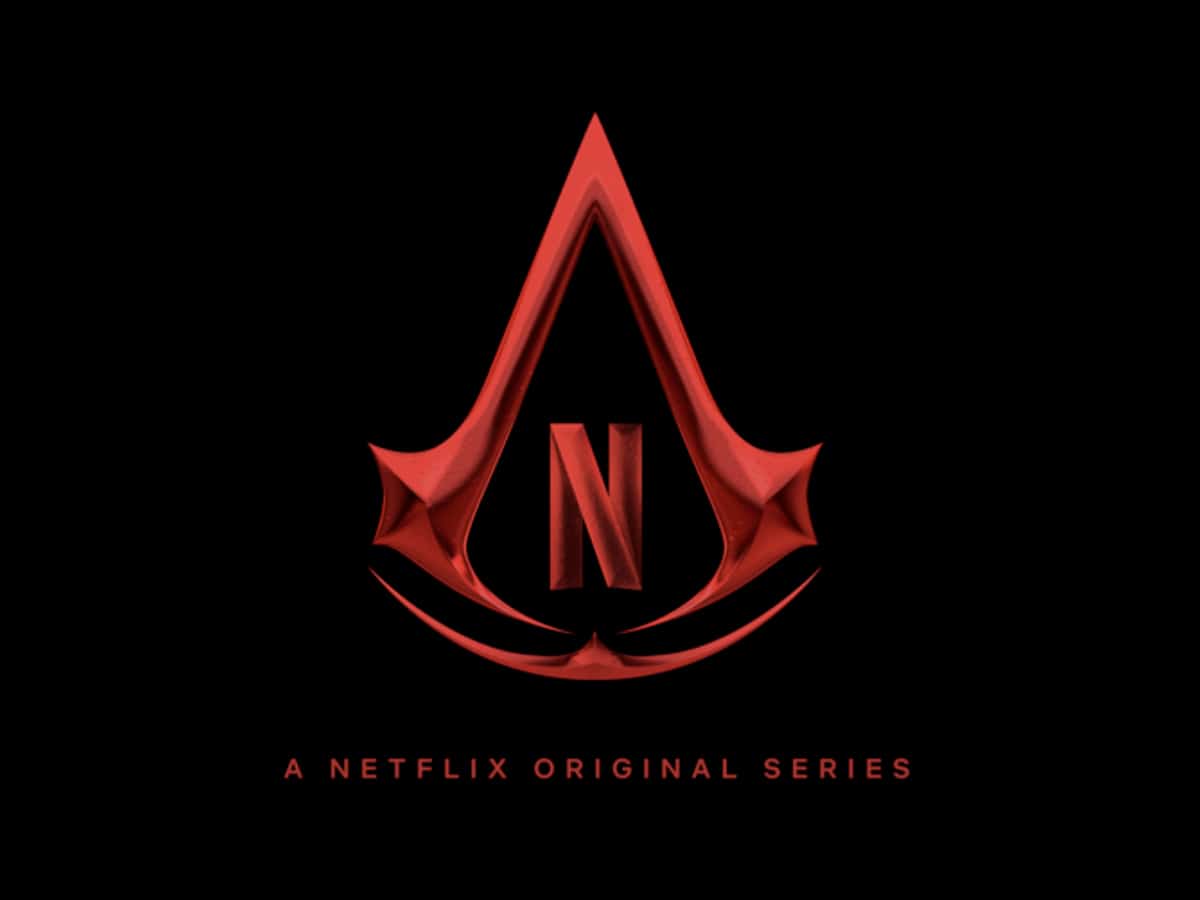