Since the early 1980s, Rick Alan Ross has intervened in over 500 deprogramming cases around the globe, met numerous cult leaders, self-published a book on cults and founded the nonprofit Cult Education Institute. The man knows cults.

Rick was the only cult expert on hand to consult with the FBI during the prolific 1993 Waco Seige. What began as a raid over gun violations escalated into a 51-day stand-off between law enforcement and religious group the Branch Davidians, which operated under the leadership of self-described prophet David Koresh. During the siege, 76 people lost their lives.

Last week we caught up with Rick in Sydney to talk all things cults and his recent role consulting for the team at Ubisoft Montreal on its upcoming game Far Cry 5. If you were unaware, Far Cry 5 is about a cult. 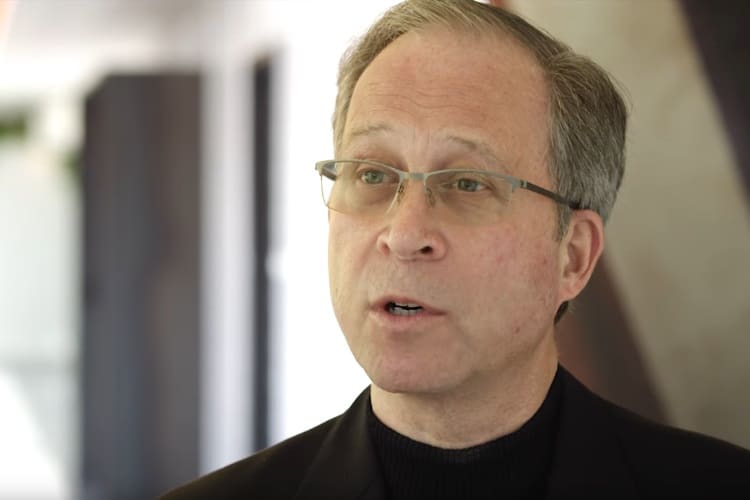 We see them on TV and in films all the time, but what exactly is a cult?

I think what people need to do is not focus on what a group believes but on how a group behaves. There are three core characteristics of a destructive cult. One, an absolute authoritarian leader that is the driving force of the group. Someone who has dictatorial control and becomes an object of worship.

Three, If the group is called a destructive cult, then they have to be doing something that hurts people. It could be the group is after money, free labour, or it can escalate and include physical abuse, sexual exploitation and rise to medical neglect, criminality and violence. It depends on the group.

You made a career out of cults after an incident at your grandmother’s retirement home. Tell us about that.

It was 1982. I was 30 at the time. My grandmother was living in a Jewish nursing home. This group that targeted the elderly and Jews infiltrated the paid staff of the nursing home with the ulterior motive of recruiting and tapping into the funds of elderly people. They confronted my grandmother, and she was shaken up by it. I said why did you let them? She said they work here. I dug into it with the director of the home and next thing I knew I was an anti-cult activist, community organiser and then we started doing interventions. The rest rolled on from there. 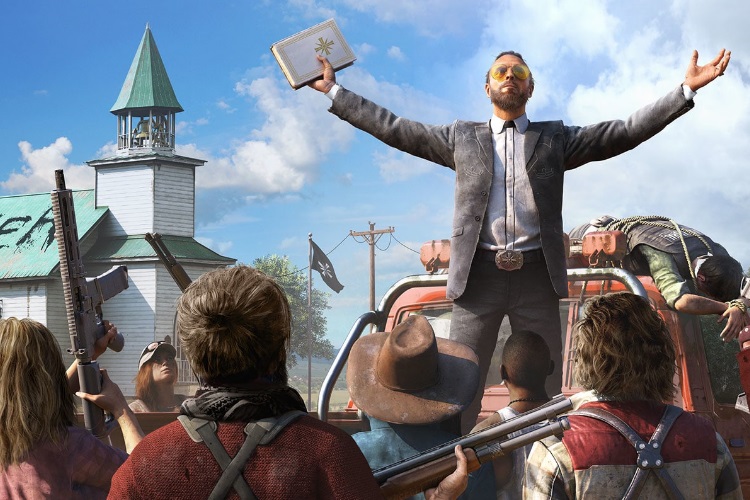 How is someone coerced into joining a cult?

You could be approached by someone who is a co-worker, a friend, a family member, somebody you like who says hey, would you want to come to this activity or meeting and it could be at a time in your life when you’re feeling low or looking for something. Or it could just be that you trust that person and you go.

Groups described as cults are not saying hey, were a cult, we’re going to hurt you or exploit you. They are somewhat deceptive in their recruiting tactics. There’s a bait and switch. What they tell you is not their real agenda. They could cloak themselves in the guise of self-help, religion, pseudo-science or a political movement. But what they’re really about is a leader, control and if they’re destructive, exploitation and abuse.

Can a cult exist without the leader?

No. The leader is the salient, most single feature of a destructive cult. You’re going to see a living leader who is it’s defining element. Many times when the leader has died or been put in prison the group starts to wither away and collapse. Generally speaking, it’s 3-4 days, 8 hours a day of work. It’s like an alcohol or drug intervention. The family is physically present. The intervention comes as a surprise to the person involved. We then go through 4 basic blocks: What is destructive about the cult? What coercive and influence techniques were used? What is there about the group or leader that you don’t know that you should? Finally, why is your family all upset? 3 out of 4 decide they are going to leave the destructive group by the end of the intervention.

Why did you decide to consult with Ubisoft on Far Cry 5?

I found it very intriguing. I had consulted on documentaries and on the Jane Campion film Holy Smoke, so I looked up Ubisoft, realised that its a big operation and so I thought it would be interesting work.

What did you contribute to the game?

Dan Hay and the team came to me and said here’s what we’re going to do, we have this idea of a compound, of a leader, and so on. Is this plausible? Could this really happen? I ticked off all of these historical examples, and they took copious notes. They realised their ideas were relatively conservative, well within the historical context. Also, they were able to build the character of the father Joseph Seed, because Dan was obsessed with finding the x-factor that a cult leader has to be successful. Also the dynamic between a leader and the group that causes them to stay. What do you want players to take away from Far Cry 5?

I’m not that tech-savvy, but having watched people play the game I found it exciting and exhilarating. The characters are vivid. They’re real. The actor Greg Bryk who plays the cult leader Joseph Seed, he is so much like the cult leaders that I’ve met. The penetrating eyes, the ability to smell your vulnerability to get inside and manipulate. That honey quality in his voice when he’s pulling in the followers. I just think its very intense.

I think what people can come away with is that the guy, Rick Ross who does deprogramming and interventions, who has met cult leaders, now I know what that’s like. I understand more about the dynamics of these groups than I previously did.

I remember Pac-Man. I’m a fossil from ancient days. I look at Far Cry 5, and It’s just fascinating. When I consulted on Holy Smoke, I saw Harvey Keitel using things that we had discussed, but you are watching something. It’s passive. With Far Cry 5, it’s actually interacting with the characters and the situation. I find that really interesting and different. I think it can also be useful in that it raises awareness.

You have had a prolific career: 500 deprograms; consulting with the FBI on the Waco Seige. If there was a film based on your exploits, who would you want to play you?

At one point there was talk of that and talk of Jeff Goldblum. Keep in mind my career goes back to 1982. So it could be a younger guy playing me at a different time. 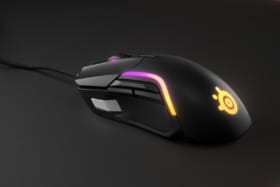