D23 is the place where Disney fans go to hear what’s coming up for the next year. With Marvel falling under that umbrella, Marvel fans were excited to know what plans were being made for the announced Marvel Land in Disney parks. At the exposition, Experiences and Product Chairman Bob Chapek revealed exciting news about what the new Super Hero land coming to Disney’s California Adventure at the Disneyland Resort in California and Disneyland Paris would include. First and foremost, the Marvel Land has a name—Avengers Campus.

The Disney Park Blogs explained, that “when guests visit Avengers Campus, they will become part of an interconnected, global story that spans from California to Paris to Hong Kong with the Avengers recruiting new extraordinary people to join them.” Avengers Campus is set up to recruit “the next generation of Super Heroes.” You’ll see different sections of the park that feature the heroes you love. The first is the Worldwide Engineering Brigade—WEB. Here, Spider-Man takes aspiring inventors through a test drive of the “Web Slinger” vehicle as you try to collect spider-bots that have gone amok by shooting them with webs. Pym’s Test Kitchen has Ant-Man and the Wasp using Pym Particles to grow and shrink food. The Sanctum will have the Sorcerer Supreme, Dr. Stephen Strange, making appearances. There will be plenty of heroic encounters throughout the campus, with characters like Black Widow, Ant-Man, the Wasp, Doctor Strange, the Guardians of the Galaxy, and heroes from Wakanda and Asgard—and of course Iron Man. In phase two, the Avengers Headquarters will open and will feature an E-Ticket attraction that lets you fly in a Quinjet on a mission.

“In some ways, these new campuses are like the Avengers themselves: a group of diverse individuals who have teamed up for the same purpose,” explains Scot Drake, Creative Executive for Marvel Global Portfolio and Walt Disney Imagineering. “This collection of unique addresses—each dedicated to a different discipline—have been brought together to champion the next generation of heroes.”

Avengers Campus is slated to open in 2020. 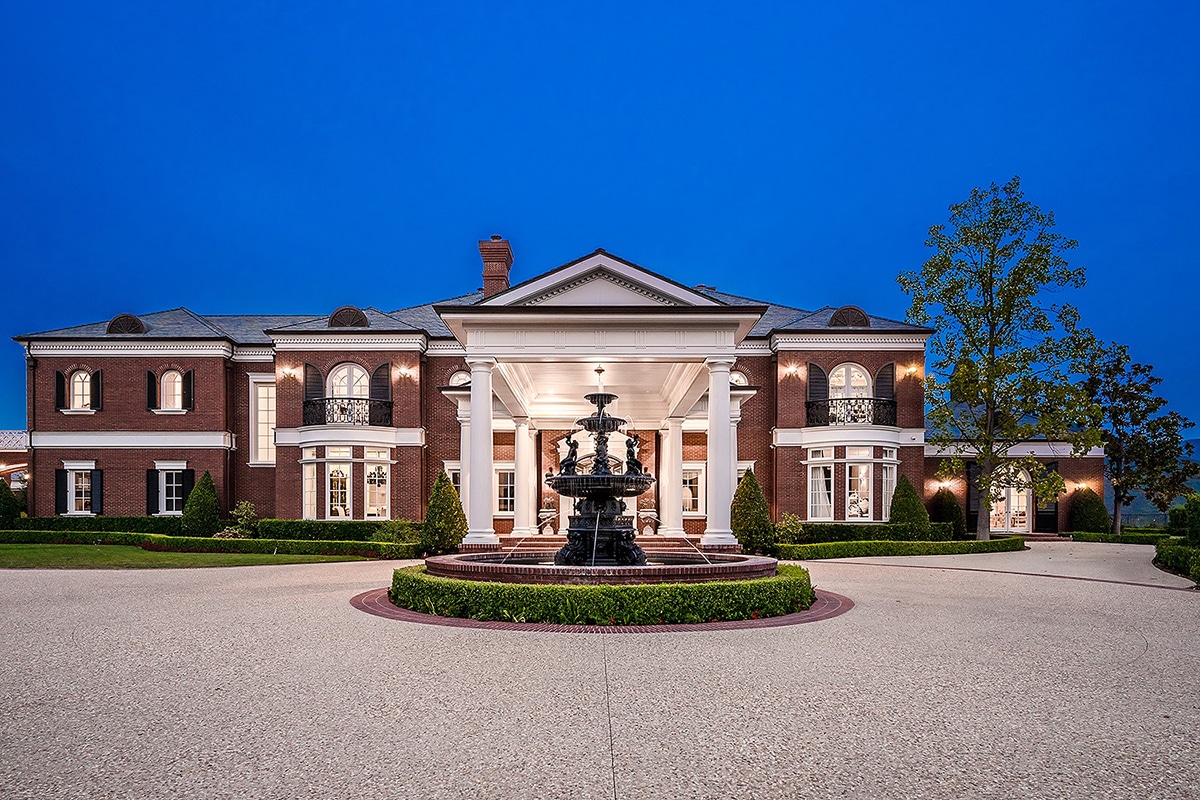