Jay Z, American rapper and hip-hop mogul. The one and the same who once rapped “I’m not a business man, I’m a business, man”, has filed paperwork for a new venture firm called Marcy Venture Partners. Jay Z is being joined in this effort by partners Lawrence Marcus of Walden Venture Capital and Roc Nation’s Jay Brown.

The many time over platinum artist is expanding his efforts in venture capital with a company called Marcy Venture Partners, which some attribute to his upbringing in the Marcy Houses public housing project in Brooklyn that Shawn Carter, AKA Jay Z, mentions in many of his songs.

Although there hasn’t been a hitch to speak of, so we’re not forecasting doom and gloom, but the Roc Nation founder has attempted to break into this space before to no avail. Last year in fact, Jay Z was planning to launch a venture capital fund along with San Francisco based firm Sherpa Capital, but plans failed to come to fruition after complications with his proposed partner.

Jay Z has backed several successful ventures in the past including the luggage company Away, the stock trading app, Robinhood, and the private jet company, Jet Smarter. All of which look primed to grow as the future unfolds.

If Jay Z can have even half as much success in venture capitalism as he has had in fashion, music, sports management, and investing, we might be looking at a new level of shine. 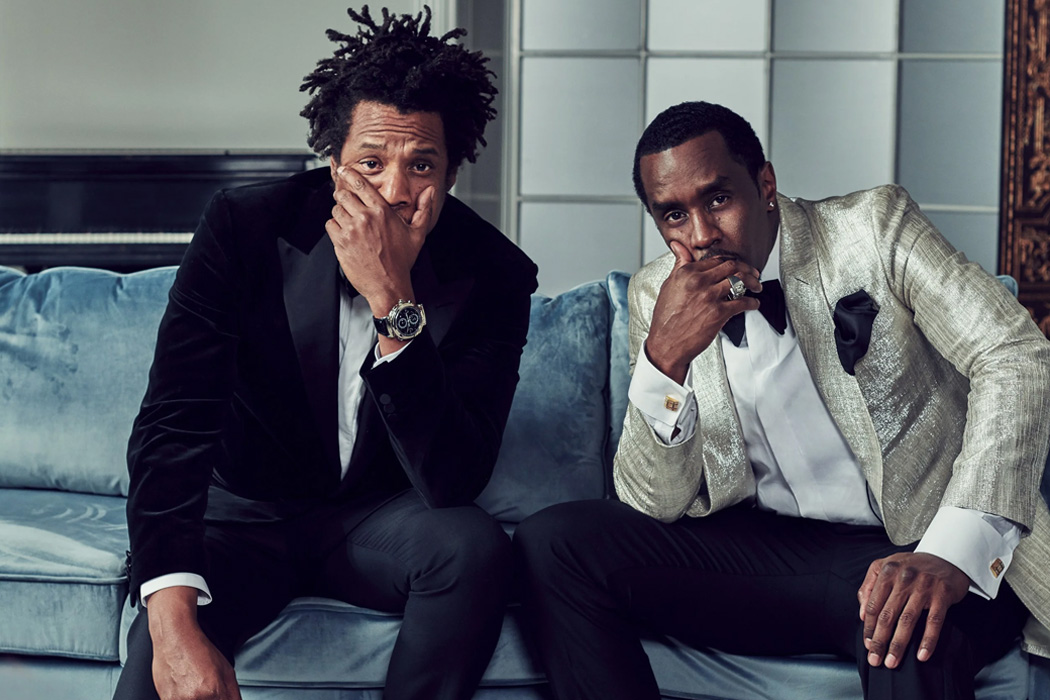 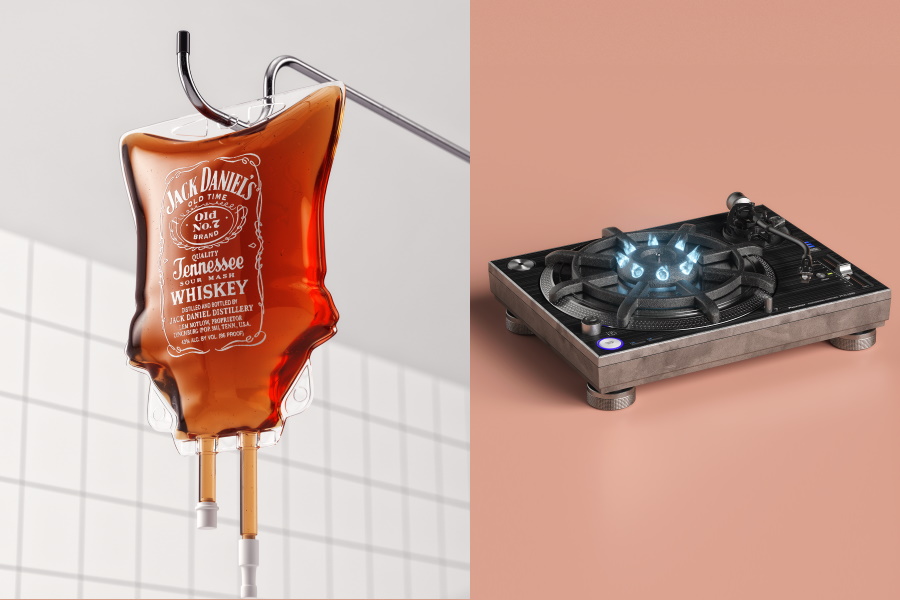