Jake Paul has dropped a diss track aimed at UFC President Dana White, taking their ongoing beef to new heights over the weekend. Uploaded onto Paul’s Youtube channel,  the song puts White on blast for his alleged greediness and poor treatment of fighters. Ironically, the 25-year-old also slams several prominent UFC stars on the track, including Jorge Masvidal, Conor McGregor, Nate Diaz, and Khabib Nurmagomedov. As you’d expect, the music video is pure mind-numbing chaos, making it a must-watch for anyone currently procrastinating at work. 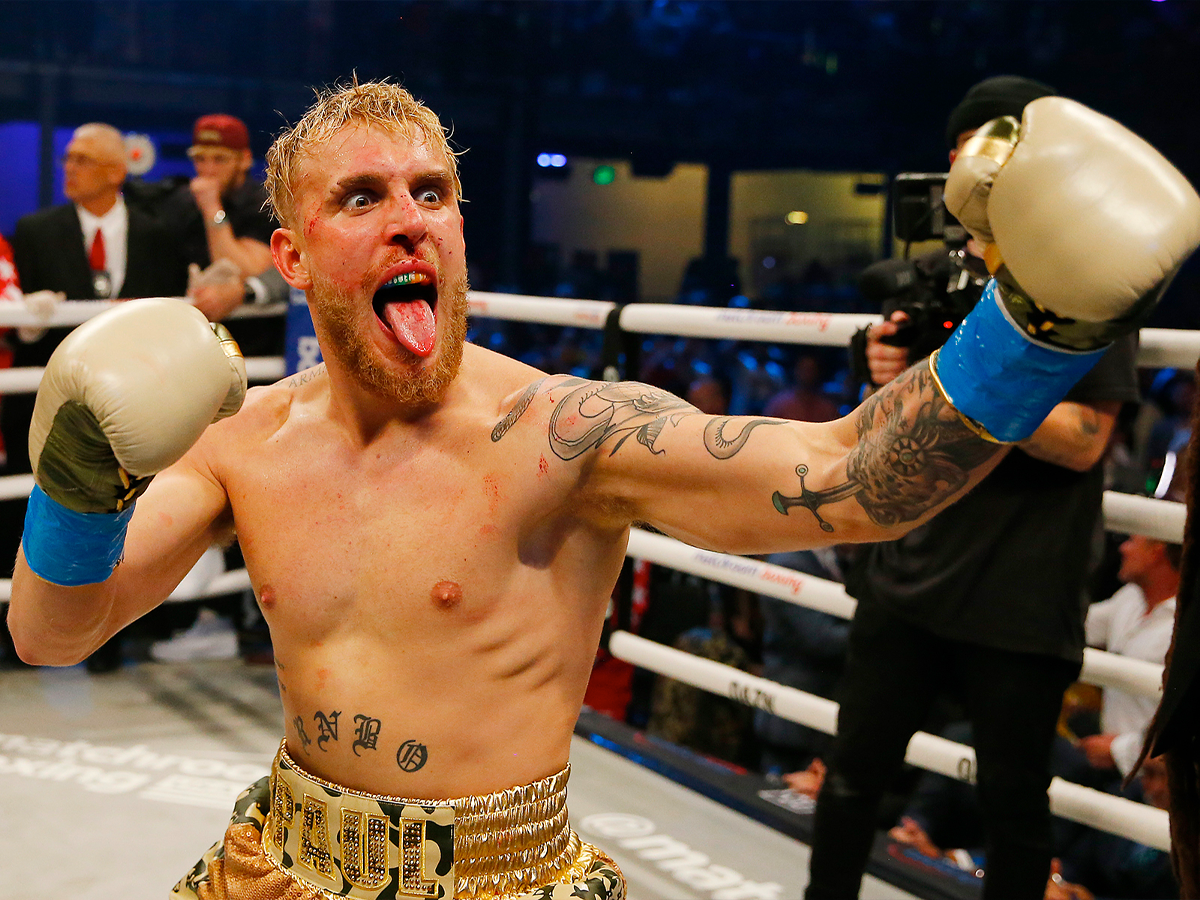 Ever since entering the fight game, Jake Paul has criticised Dana White and the UFC over contractual conditions and compensation. Following vicious knockouts in crossover bouts against former MMA champions Ben Askren and Tyron Woodley, the 4-0 Youtube star’s voice has only been amplified, and his growing influence would most certainly worry the UFC organisation.

While the cheap shots about prostitutes and drug use are entertaining, the spoken word section at the end of the song is rather chilling, offering viewers a glimpse into how far Paul is willing to take this feud: “Dana, pay your fighters more,” he says. “Give them healthcare, you scumbag. I haven’t met a single person who says anything good about you. I passed my drug test and you went silent. I’m keeping my foot on your neck until you tap, bitch. Stop raising your pay-per-view prices on the fans and not paying fighters more. Greedy, old, lonely, bald, bitch.”

Not one to traditionally sit down and take it, the world now waits for Dana White’s response…