The Champ is Here, literally. John Cena has an endless list of accomplishments to his name, but his most recent milestone may be the most significant. According to CNN, the WWE superstar turned movie star has fulfilled 650 wishes through the Make-A-Wish foundation – setting a new Guinness World Record for the non-profit organisation.

.@JohnCena meets Misha, a teen who fled Ukraine after his home was destroyed.

To motivate Misha on their journey to safety, his mother told him they were on their way to find Cena. pic.twitter.com/0Aeab4GkPZ

Cena has reportedly worked with the charity ever since signing with the World Wrestling Foundation (now known as the WWE) in 2002. Ten years later, the 16-time world champion granted Make-A-Wish’s 1000th wish to a fan named Cardon. In 2015, he was also honoured for completing 500 requests through the foundation. ‘

“There is no more humbling experience than a child who could ask for anything in the world asking to meet me,” Cena said at the time. “I have faced some of the toughest superstars in WWE history and I’ve never encountered more bravery or toughness than I see in each wish kid that I meet.”

Cena, the most requested celebrity for the non-profit’s wish program, has fulfilled 650 wishes from children wanting to meet him, Guinness reported. The record reference also said no other celebrity has granted more than 200 wishes in the 42-year existence of Make-a-Wish.

The Suicide Squad star has also been the face of WWE’s “Be a Star” anti-bullying campaign. 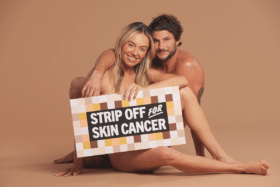 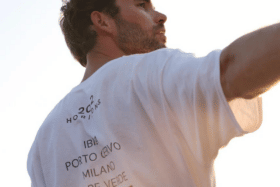