John Legend continues to build his own legend, adding the title of People Magazine’s Sexiest Man Alive for 2019. Legend, who is a Grammy award winning singer, is known for his smooth vocals, and for being a judge on NBC’s The Voice alongside Gwen Stefani, Kelly Clarkson, and Blake Shelton. It was Shelton who announced Legend’s newest accomplishment live on the show.

1995 John would be very perplexed to be following 2018 @IdrisElba as #SexiestManAlive. Hell, 2019 John is about as equally perplexed but thank you @People for finding me sexy. I'll take it ? pic.twitter.com/Gw1la5Ebv4

Shelton previously won the title in 2017. To announce Legend’s ascension to the title, he handed the singer a pair of cut-off denim shorts with the bedazzled letters “VEGOTSMA.” The letters represent the awards that Legend has accumulated, starting with an Emmy, Grammy, Oscar, and Tony. “You already came into this show as an EGOT,” quipped Shelton. “Then you won The Voice, so it became a VEGOT. No you have a ‘VEGOTSMA.’ You’re the only one.” The “SMA” of course refers to Sexiest Man Alive. Legend picked up an Oscar for his 2015 hit, “Glory” from the movie Selma. His Tony Award came for his work as a co-producer on “Jitney,” while the Emmy is a result of his producing NBC’s live version of Jesus Christ Superstar. And the Grammy award? Well, there are 10 of those that have gone to Legend.

Legend took the announcement in stride, saying, “I don’t know what to say. I want to thank, of course, People magazine, but mostly I want to thank Blake Shelton, because I sat next to him for the last few months and I learned his sexy ways. I observed every move he made, every utterance that came from his mouth, and I think some of it rubbed off on me. I think that has everything to do with why we’re here today.” Legend joins the ranks of other recent winners including Dwayne Johnson, Chris Hemsworth, Adam Levine, Channing Tatum, and David Beckham.

It was Chrissy Tiegen, Legend’s wife, who claimed the best comment on her husband’s new honor in her Twitter feed: “My secret is out. I have fulfilled my dream of having boned @people’s sexiest man alive!! an honor!!!!” Legend responded in his usual humble style to his wife’s comment, stating, “I’ve finally impressed her.” 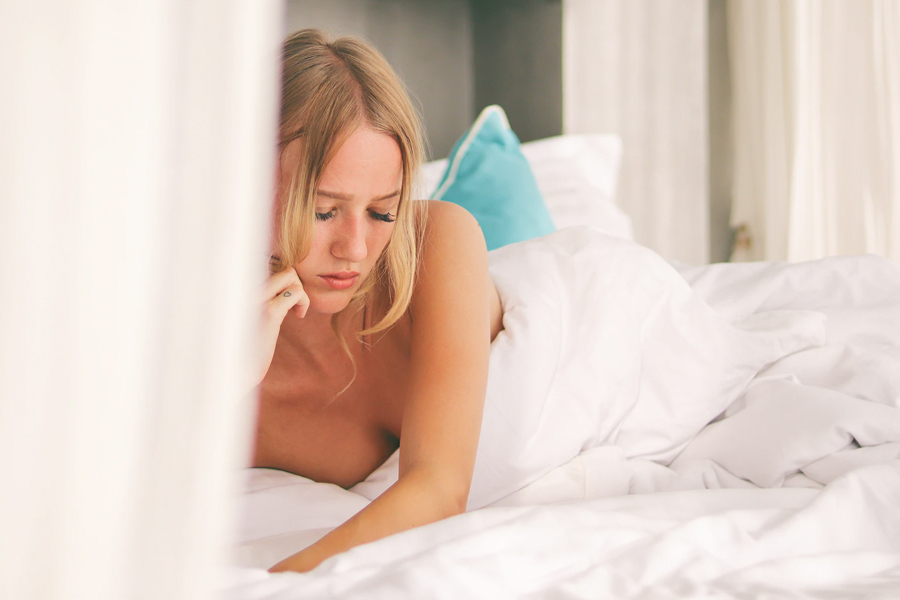 Sex & Dating
5 Tips for Talking Dirty in the Bedroom

Books
Monocle New Entrepreneurs Magazine is Like a MBA Lite 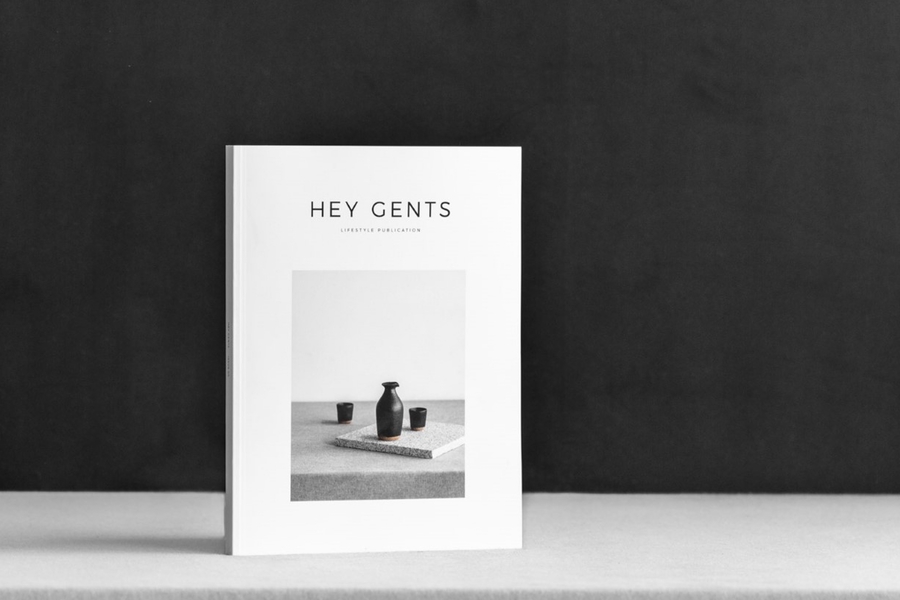