“It was a joy to visit Australia in 2016 and I was blown away by the overwhelming response to my first tour,” states critically acclaimed BBC filmmaker, journalist, and documentarian Louis Theroux in his announcement of his upcoming Australian Tour.

“Australians are obviously connoisseurs of the weird side of life, and I look forward to coming back to share even more memorable moments and extraordinary stories from the people I have encountered in my films.”

Theroux’s new show, Louis Theroux Without Limits, will be hitting the Land Down Under in 2020, with venues in Perth, Adelaide, Brisbane, Canberra, Sydney, and Melbourne. With the help of RocKwiz hostess Julia Zemiro, Theroux will spend two hours in a live special delving into the behind the scenes stories of some of Theroux’s encounters.

Tickets for the show go on sale starting June 24. 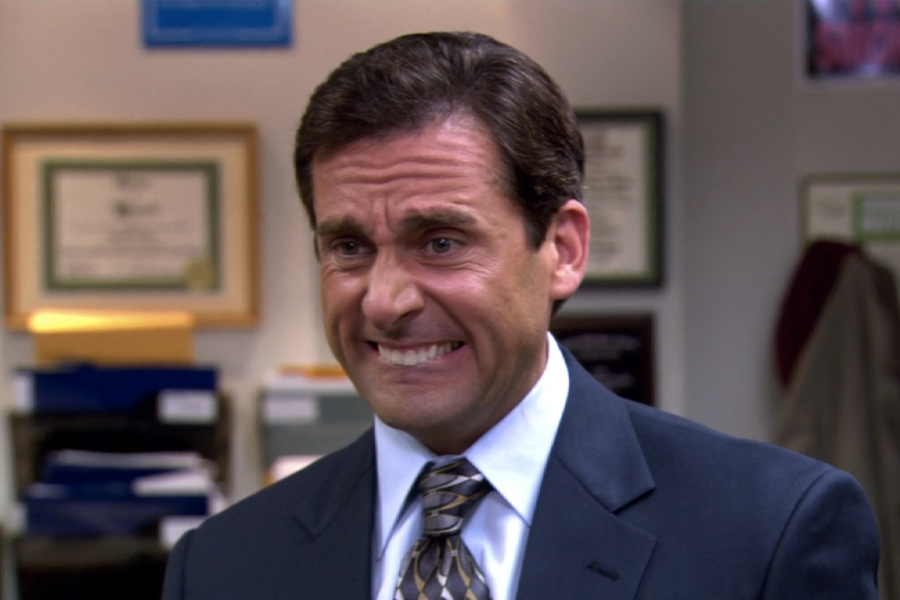 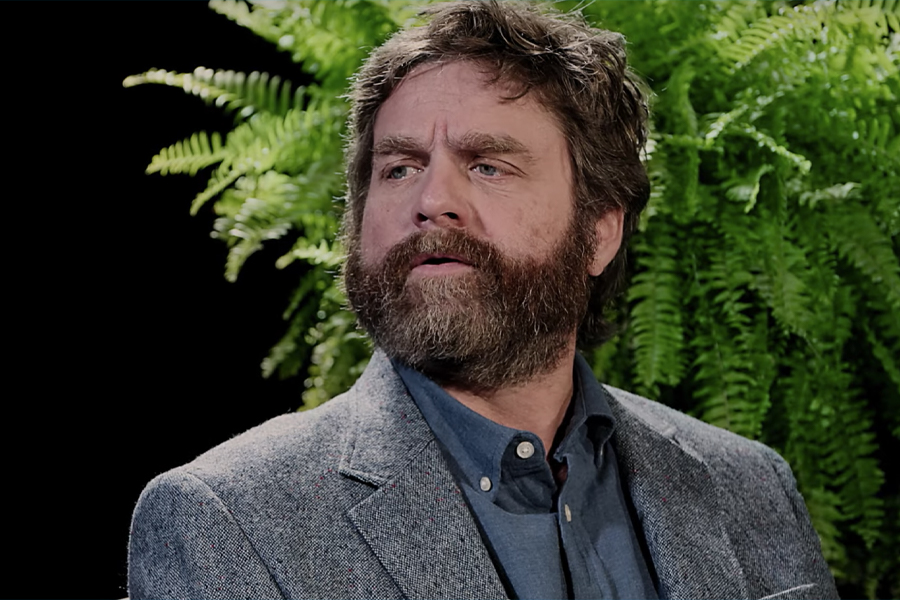 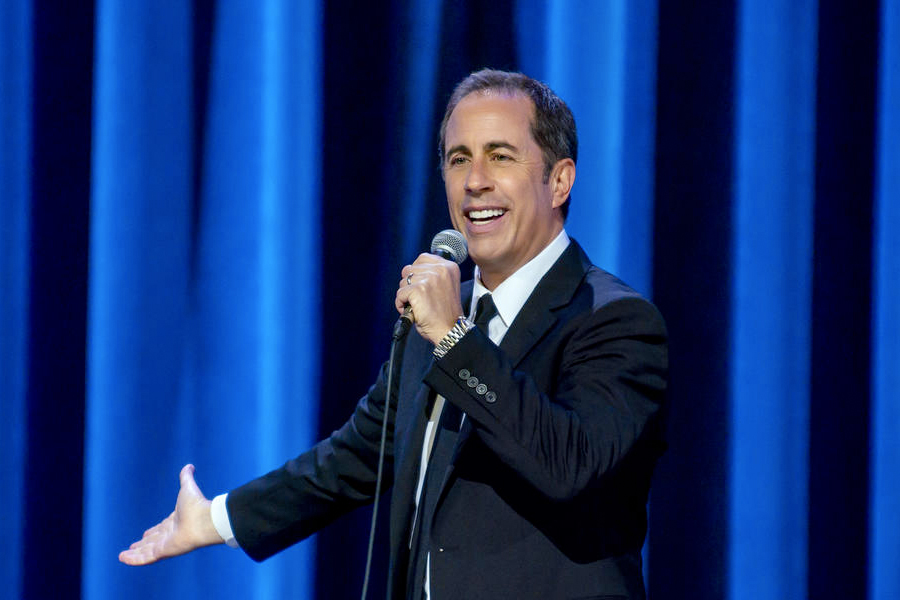