Winter is well and truly upon us (in Sydney at least), so in the name of something else we can anticipate, HBO has given us word of a prequel to much-loved television show Game of Thrones. The internet has been lousy with rumours of potential spin-offs since the show first aired in 2011. Given that HBO announced that the next season, the eighth, will be its last, fans have been champing at the bit to find out if that will indeed mean the end of Westeros as we know it.

Given that the spin-off is a prequel, GOT lovers can expect quite a few changes from the current format. For one, it looks to be set thousands of years before Game of Thrones as we know it. This leaves open plenty of opportunities to introduce new characters, have some fun with the fantastical elements of the storyline, and show fans some new settings (or at least how the current ones looked like before they were battle-scarred, though we doubt any lack of large-scale conflict, given George RR Martin’s proclivity for a bit of biffo).

The wordsmith tasked with penning the pilot is none other than Jane Goldman, who gave us Kingsman: The Secret Service (and its awesome sequel), as well as a couple of the X-Men flicks, and the highly underrated Stardust, among others. Given her proven penchant for thinking outside the box, and coming up with supernatural elements that seldom fail to excite, fans can sleep easy knowing that however the show (currently untitled, though Martin is reportedly fond of The Long Night) turns out, it looks to be a beauty. 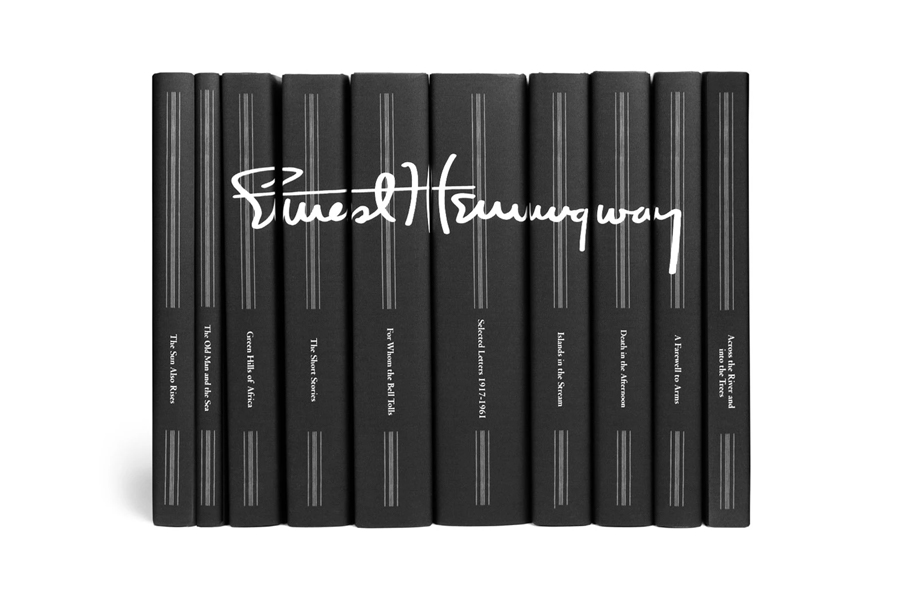