Netflix has just released a new trailer for Marriage Story director Noah Baumbach’s upcoming film White Noise. The apocalyptic black comedy is an adaptation of Don DeLillo’s 1985 break-out novel of the same name, exploring the concepts of death and consumerism. Check out the teaser above. 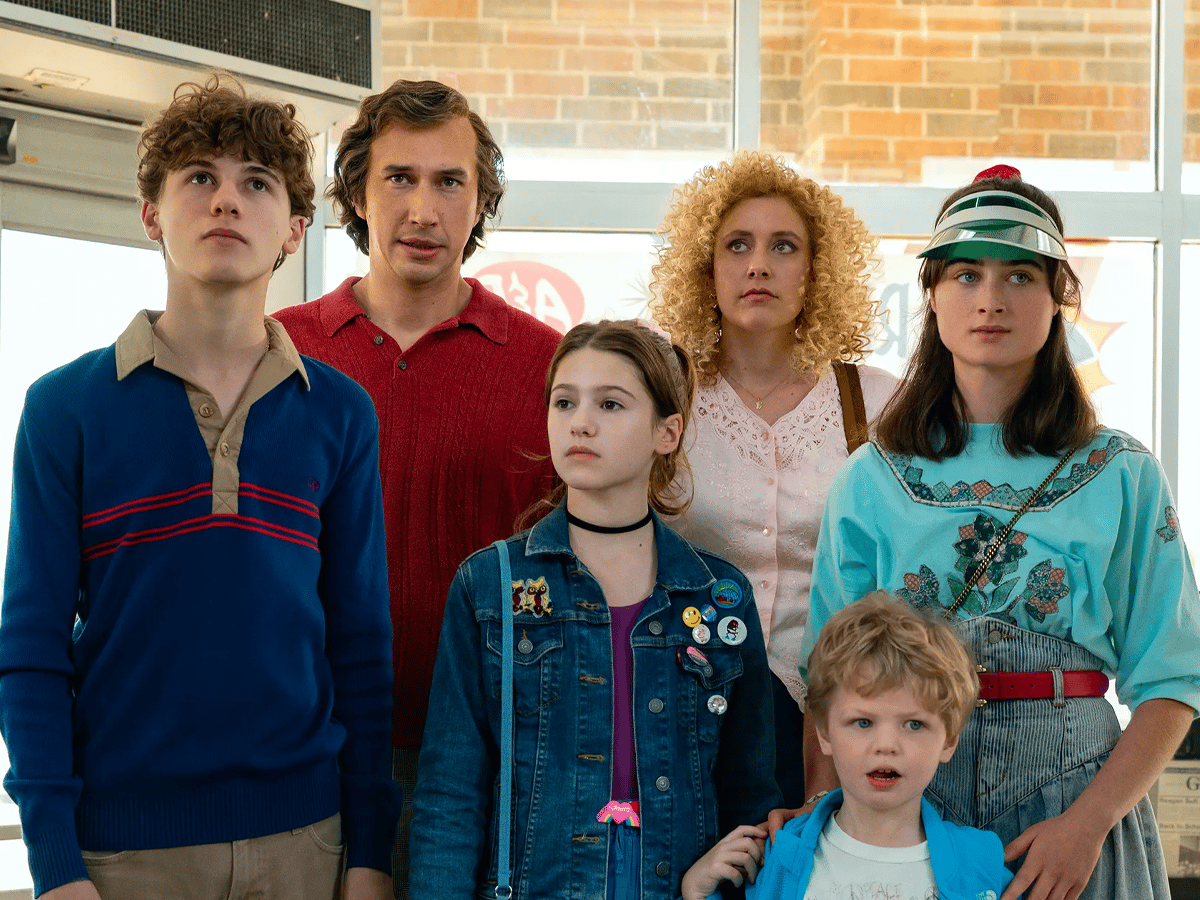 Adam Driver reunites with Baumbach as he plays the movie’s leading role as Professor Jack Gladney, a Hitler studies professor at a liberal arts college that is terrified of death. The story follows his family’s absurdly normal life, which is thrown into chaos when a chemical spill from a rail car releases an ‘Airborne Toxic Event’, forcing Jack to confront his biggest fear – his own mortality.

Starring alongside Driver is Greta Gerwig as Gladney’s wide, Babette, who also boasts an unhealthy obsession with death. Linking back up with Driver and Baumbach, the trio previously worked together on the director’s 2012 film Frances Ha. Baumbach and Gerwig most recently teamed up as co-screenwriters on the Barbie movie starring Margot Robbie and Ryan Gosling. Baumbach will also serve as the White Noise screenwriter alongside producers David Heyman and Uri Singer.

White Noise is set to debut as the opening film at the 79th Venice Film Festival on August 31, with the film coming to Netflix later this year. 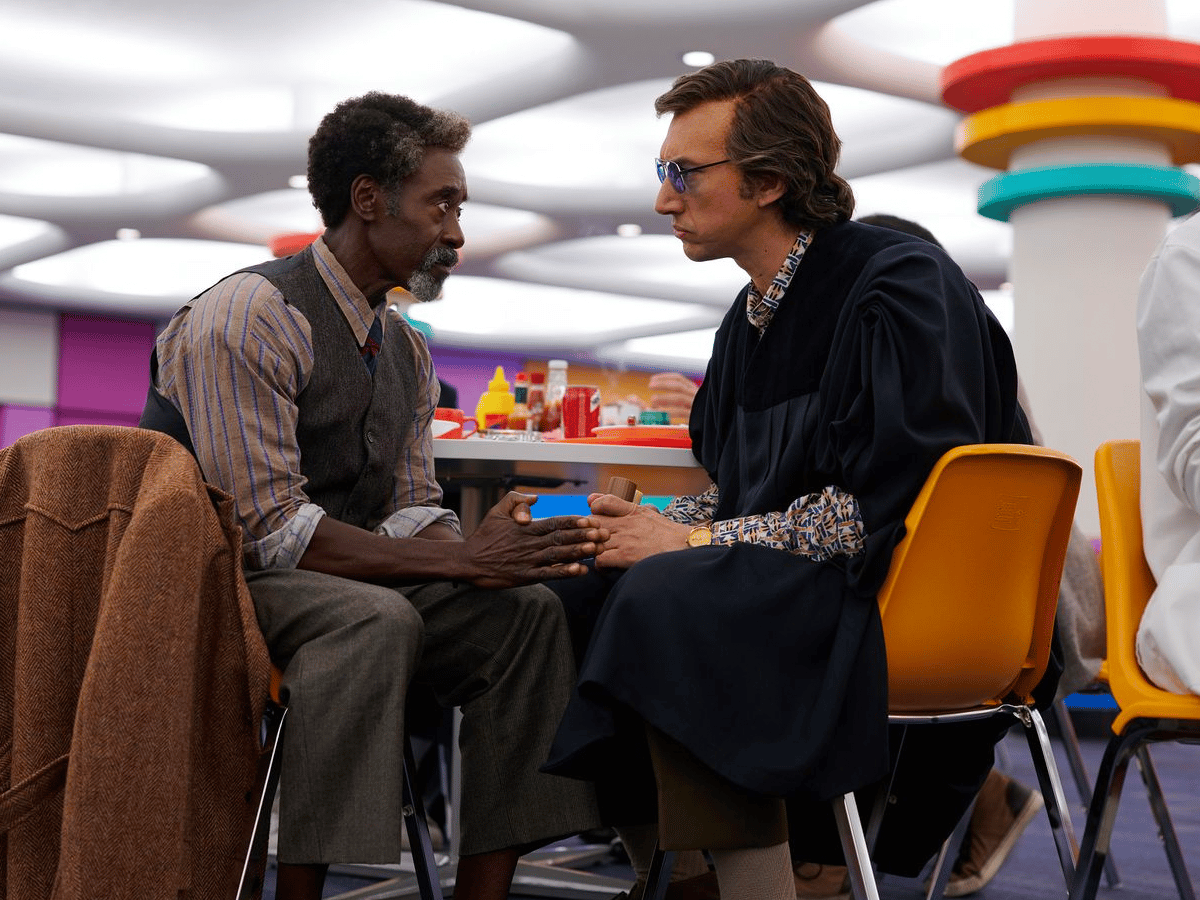