Amazon’s wildly expensive new Lord of the Rings series finally has a release date. Set to premiere on 2 September 2022, the new epic lands 17 years after Peter Jackson’s fabled Return of the King swept the Academy Awards and cemented Tolkien’s universe in film folklore. With Bezos helming the latest iteration alongside an all-star cast, the new Amazon Lord of the Rings series is set to continue the legacy. 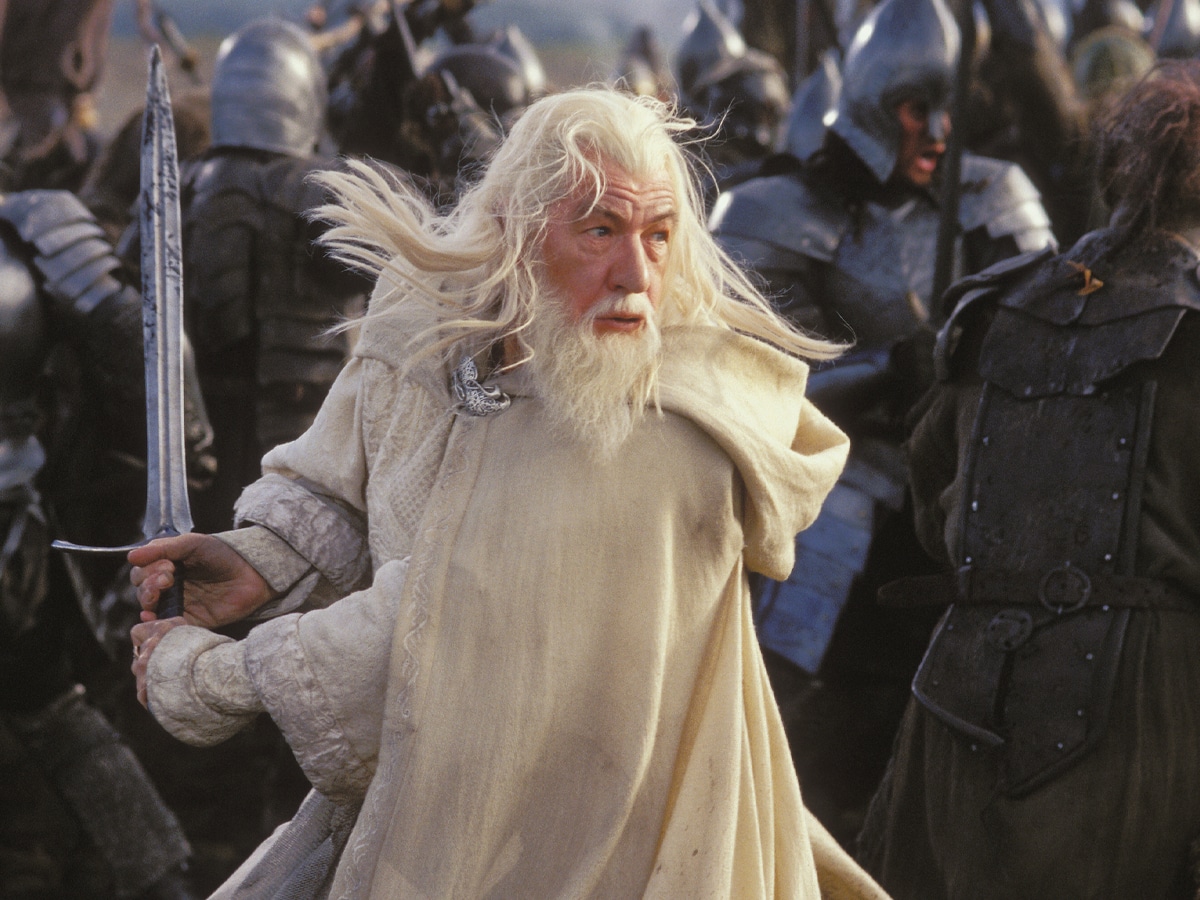 The new epic drama drings J.R.R. Tolkien’s fabled Second Age of Middle-earth’s history to screens for the very first time. Opening during a time of relative peace, thousands of years before the events of The Hobbit and The Lord of the Rings books, the series follows an ensemble cast of characters, both familiar and new, as they confront the long-feared re-emergence of evil to Middle-earth. There is no shortage of star power, either.

Headlining this ensemble cast are The Accountant‘s Cynthia Addai-Robinson and Game of Thrones‘ Robert Aramayo. Joining the pair will be Owain Arthur, Maxim Baldry, Nazanin Boniadi, Morfydd Clark, Ismael Cruz Córdova, Charles Edwards, Sir Lenny Henry and a host of others. Amazon confirmed that the new Lord of the Rings series is led by showrunners and executive producers J.D. Payne & Patrick McKay. Wayne Che Yip is co-executive producer and directs along with J.A. Bayona and Charlotte Brändström. Christopher Newman is a producer.

“The journey begins September 2, 2022 with the premiere of our original The Lord of the Rings series on Prime Video,” said Jennifer Salke, Head of Amazon Studios. “I can’t express enough just how excited we all are to take our global audience on a new and epic journey through Middle-earth! Our talented producers, cast, creative, and production teams have worked tirelessly in New Zealand to bring this untold and awe-inspiring vision to life.”

For fans across the globe, the good news is that the highly anticipated, yet-to-be-titled Amazon Original series will premiere on Prime Video in more than 240 countries and territories worldwide. According to the streamer, new episodes will be available weekly.

Executive producers J.D. Payne & Patrick McKay went on to confirm that filming for season one of the new Amazon Lord of the Rings series in New Zealand had already wrapped.

“As Bilbo says, ‘Now I think I am quite ready to go on another journey;” said Payne and McKay. “Living and breathing Middle-earth these many months has been the adventure of a lifetime. We cannot wait for fans to have the chance to do so as well”

The new Amazon Lord of the Rings series will premiere on Amazon Prime Video on 2 September 2022 with new episodes to drop weekly.

Amazon, lord of the rings 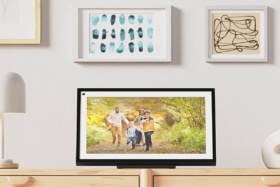 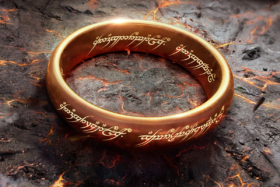