Amazon Studios has dropped a full-length trailer for its upcoming original series Hanna. Described as equal parts high-concept thriller and coming-of-age drama, Hanna follows the journey of an extraordinary young girl raised in the forest by her adopted father. He trains her to fight and teaches the survival skills necessary to evade the relentless pursuit of an off-book CIA agent and unearth the truth behind who she really is.

As you may be aware, Hanna is based on the 2011 film of the same name directed by Joe Wright and starring Saoirse Ronan, Eric Bana and Cate Blanchett. The new adaptation stars Esmé Creed-Miles, Joel Kinnaman (Altered Carbon, Suicide Squad) and Mireille Enos (The Killing).

Hanna is not the first time Amazon has adapted material for TV. The streaming service already has successful programming in Bosch, Jack Ryan and The Man in the High Castle all based on popular novels. Plus, later in the year, Amazon will debut its superhero series The Boys based on the comic by Garth Ennis.

The first episode of Hanna received an advanced premiere following this year’s Super Bowl. It was available to Amazon Prime members for just 24 hours where it received overly positive reviews.

From the trailer, Hanna looks to capture the tension and levity of the film, so it will be interesting to see if it can successfully maintain the suspense and gags throughout an entire season.

All episodes of Hanna season 1 will be available on Amazon Prime March 29, 2019. 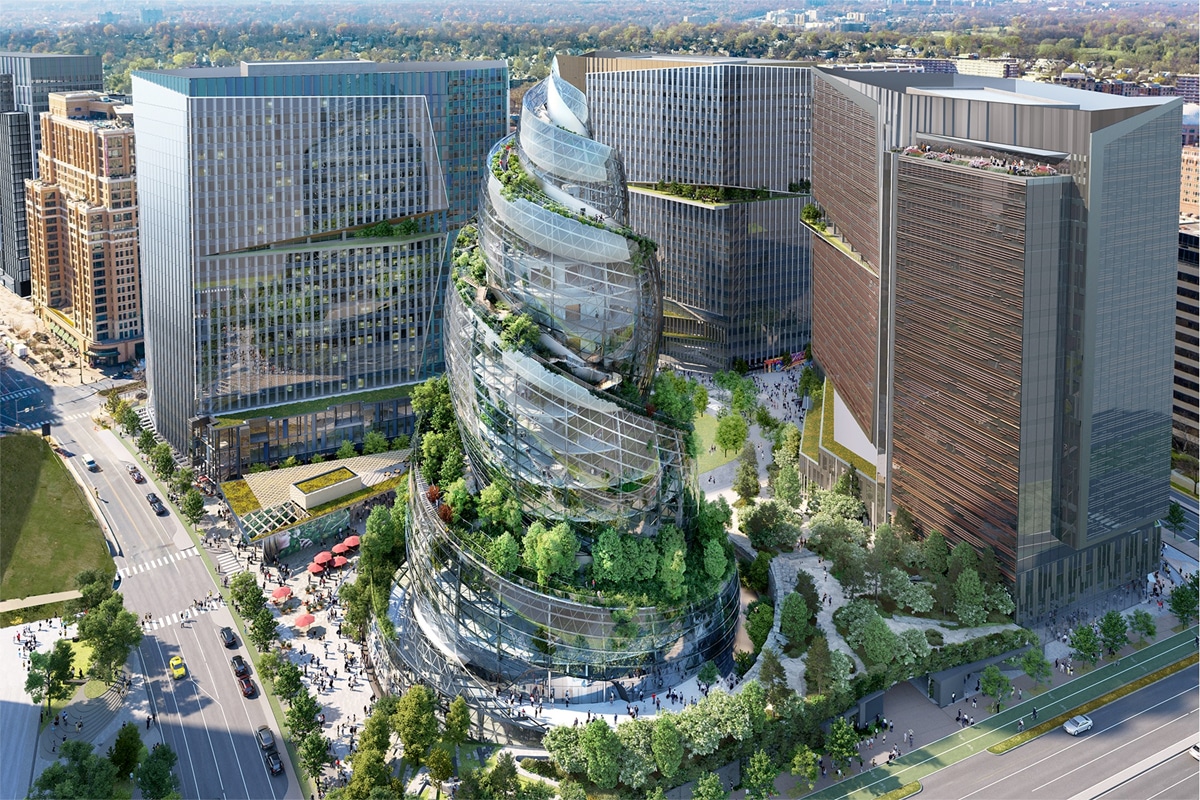 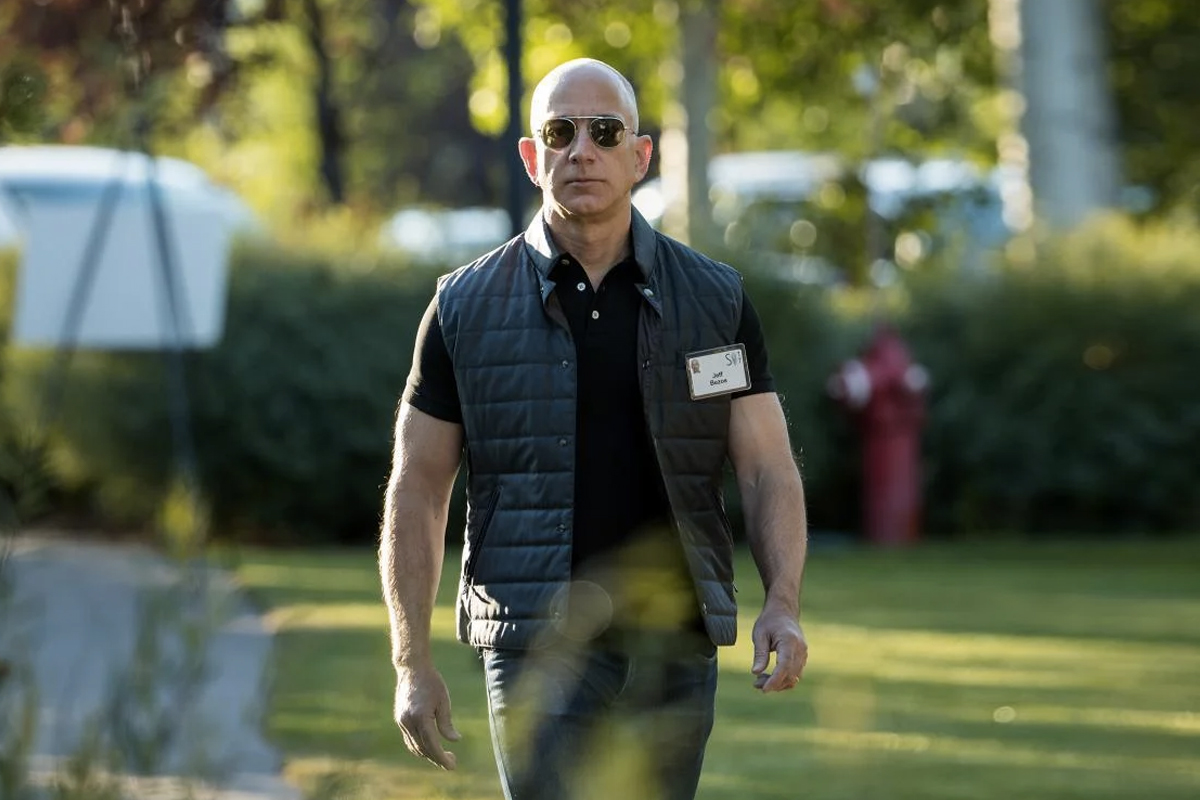