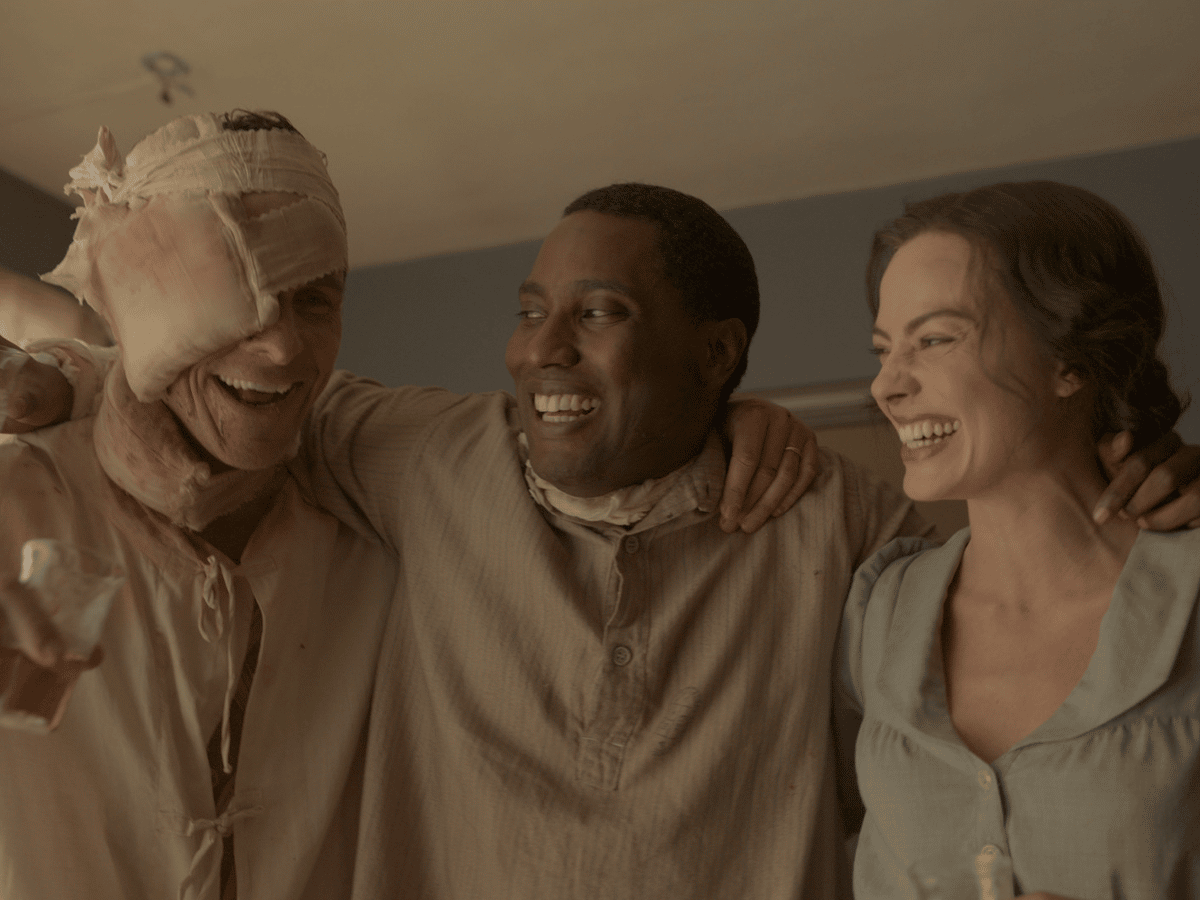 Russell’s upcoming murder mystery follows “three close friends who find themselves at the centre of one of the most shocking secret plots in American history”, according to a statement from Disney, 20th Century Studios’ New Regency Prods and Forest Hill Entertainment. After becoming prime suspects in a 1930s murder case, a doctor (Bale), a nurse (Robbie) and an attorney (Washington) go on a wild adventure to clear their names.

While the movie has piqued our interest, the press tour is destined for greatness. This will be the first time we’ve seen Chris Rock on the big screen since the infamous slap incident with Will Smith at the Oscars. Adding to the intrigue is fellow star Margot Robbie’s standing on the issue, who’s developed a good relationship with Smith after working on multiple projects together. Then there’s the Swift factor, whose last acting credit in a film was the disastrous Cats, based on the iconic Broadway show.

Working behind the scenes with David O. Russell, Amsterdam is produced by Arnon Milchan, Matthew Budman, Anthony Katagas, David O. Russell, and Christian Bale, with Yariv Milchan, Michael Schaefer, and Sam Hanson serving as executive producers. Amsterdam will open exclusively in cinemas on November 3, 2022. Check out more images from the trailer below. 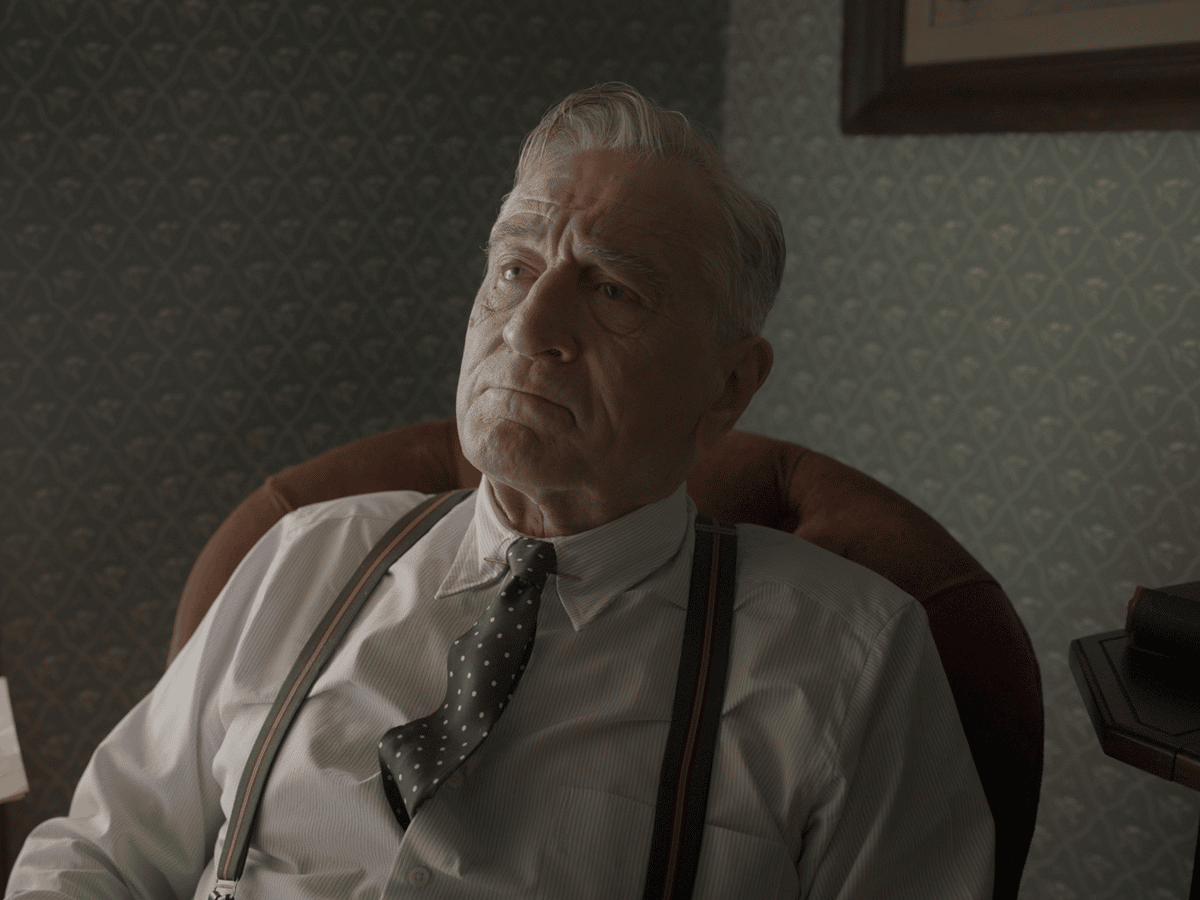 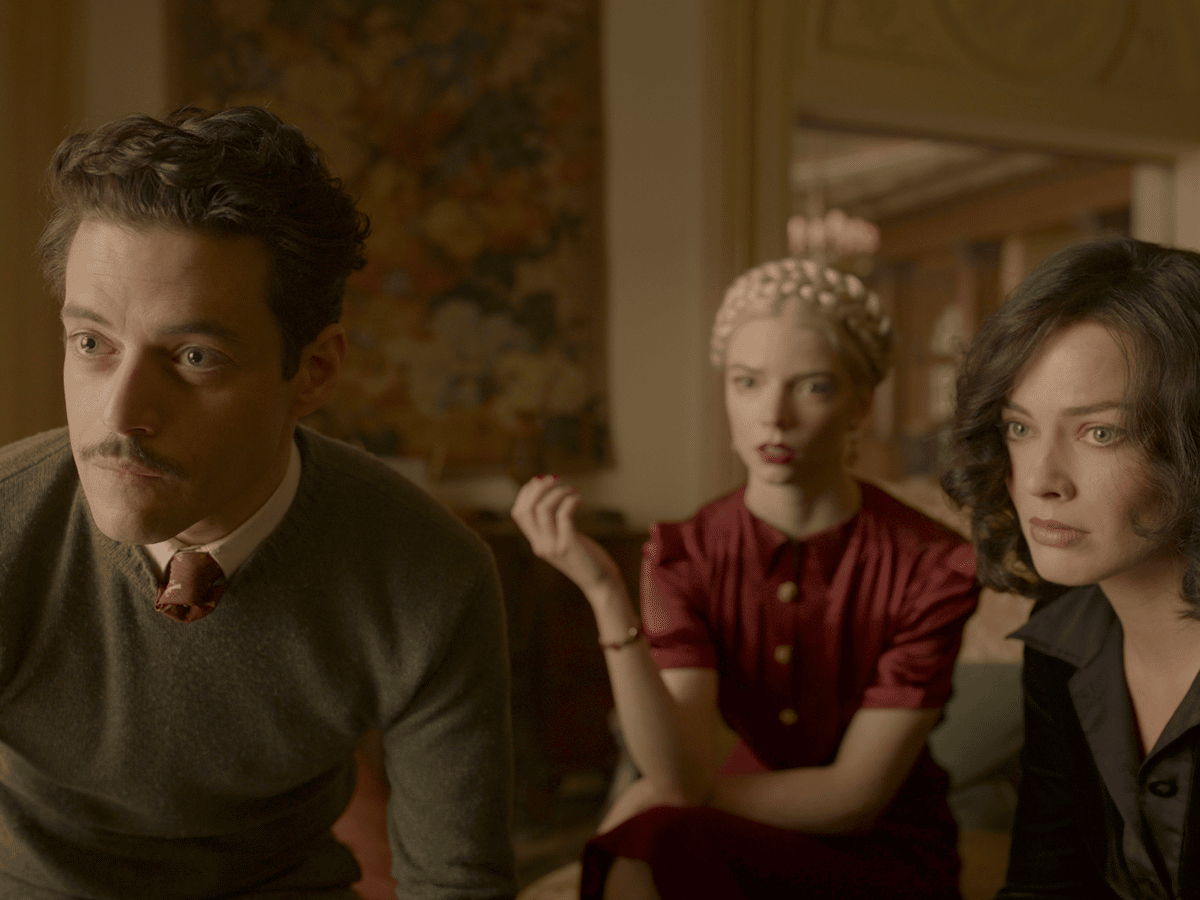 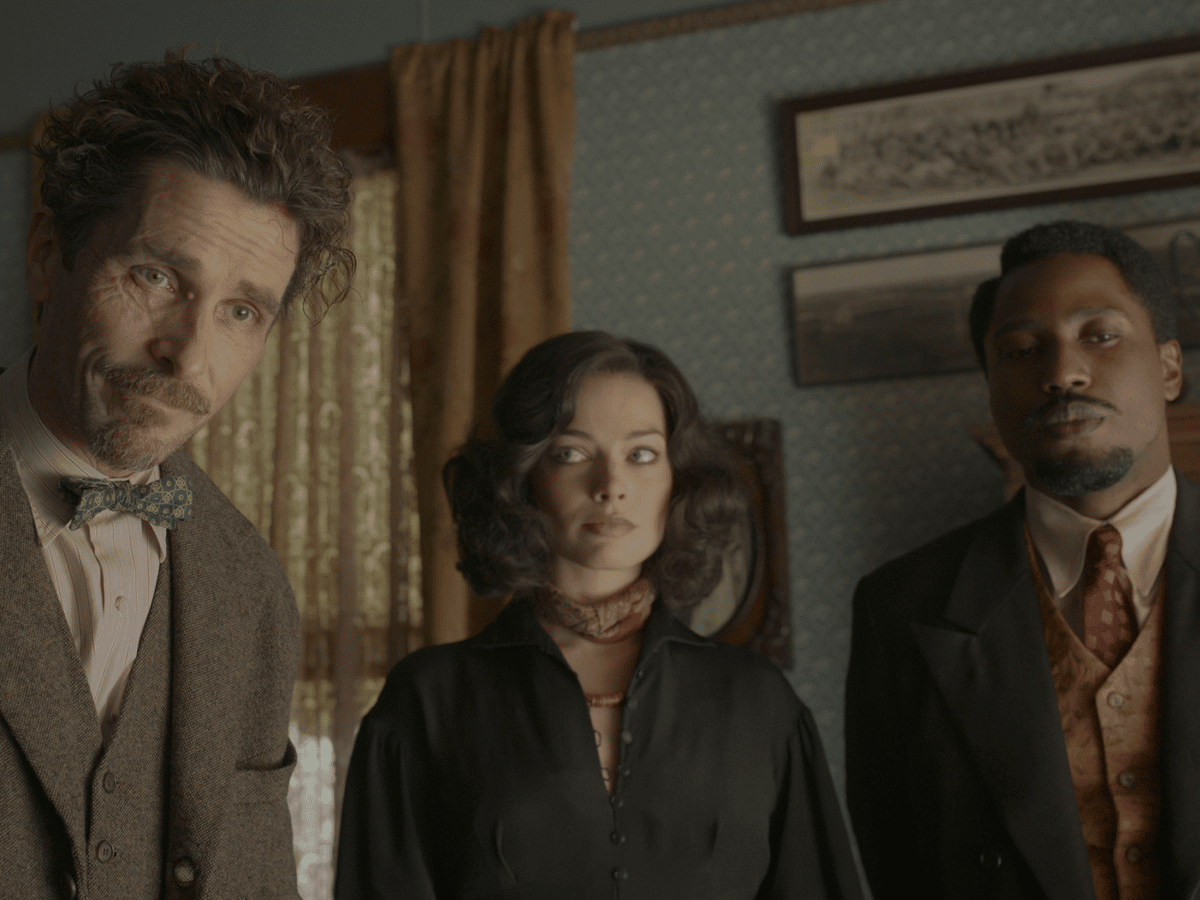 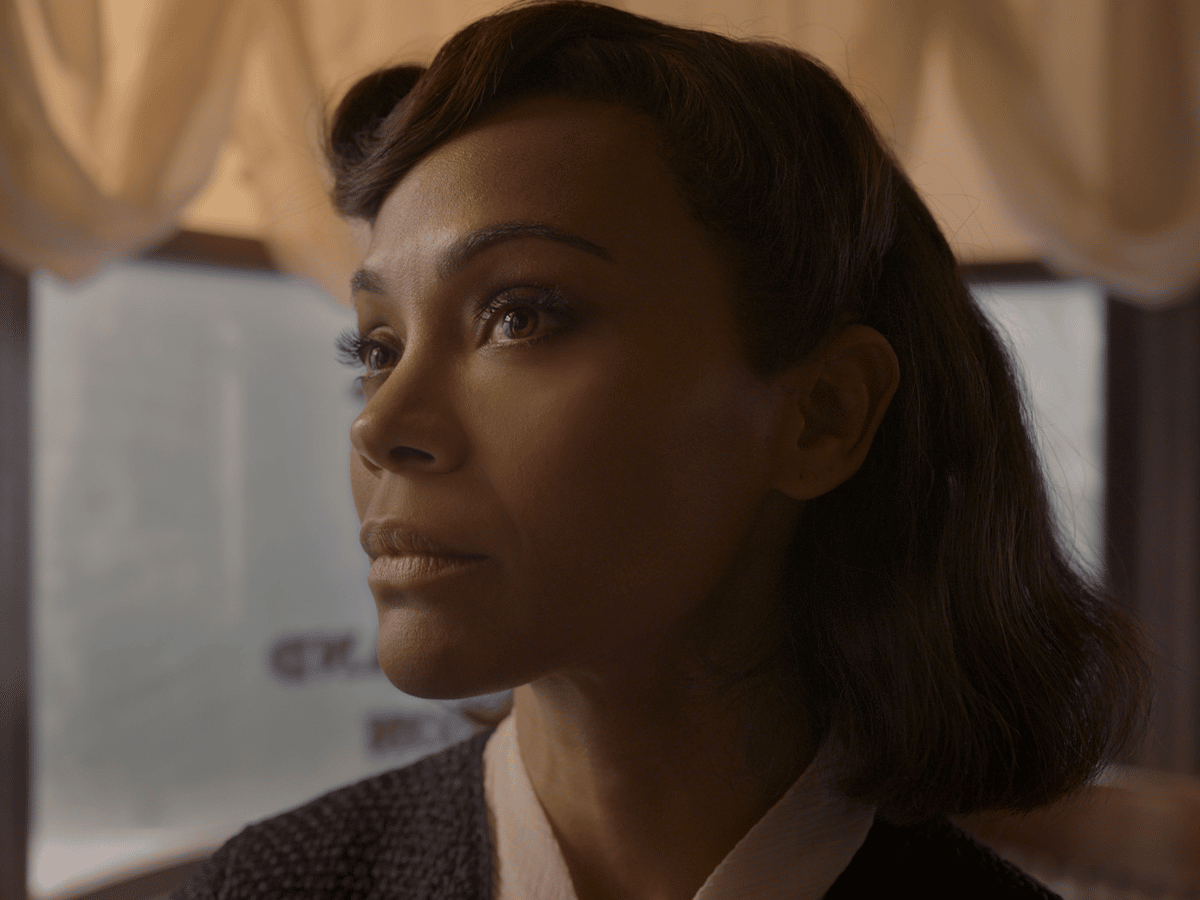