Fresh off the announcement that ESPN is launching a Tom Brady documentary series, Apple has fired back with a Brady series of its own. The entertainment giant has just unveiled plans for Greatness Code, a short-form docu-series co-produced by LeBron James’ Uninterrupted and Tom Brady’s Religion of Sports. Further, the new sports series will be directed by Emmy-winner Gotham Chopra, who will also be fronting up for ESPN’s Man in the Arena series.

You’ll also like:
ESPN Announces Tom Brady Docu-series to Follow The Last Dance
Shane Warne is Getting His Own Tell-All Documentary
Dambe Documentary Unveils the Mystique of Nigerian Street Fighting

According to Apple, Greatness Code will be a landmark short-form unscripted series that spotlights untold stories from the greatest athletes in the world. The first season will kick off with seven short episodes, each examing a pivotal moment that defined an athletes career. While four-time NBA MVP LeBron James and six-time Superbowl Champion Tom Brady were the big-ticket names to be part of the series, the rest of the athletes have also been announced. Greatness Code will also feature stories from;

Greatness Code will hit Apple TV+ on July 10, joining the tech giant’s growing list of acclaimed unscripted Apple Originals. With the timeframe for when US sports will return still unknown, another doco might have to do.

You’ll also like:
ESPN Announces Tom Brady Docu-series to Follow The Last Dance
Shane Warne is Getting His Own Tell-All Documentary
Dambe Documentary Unveils the Mystique of Nigerian Street Fighting

Sport
20 Most Valuable Sports Teams in the World for 2020 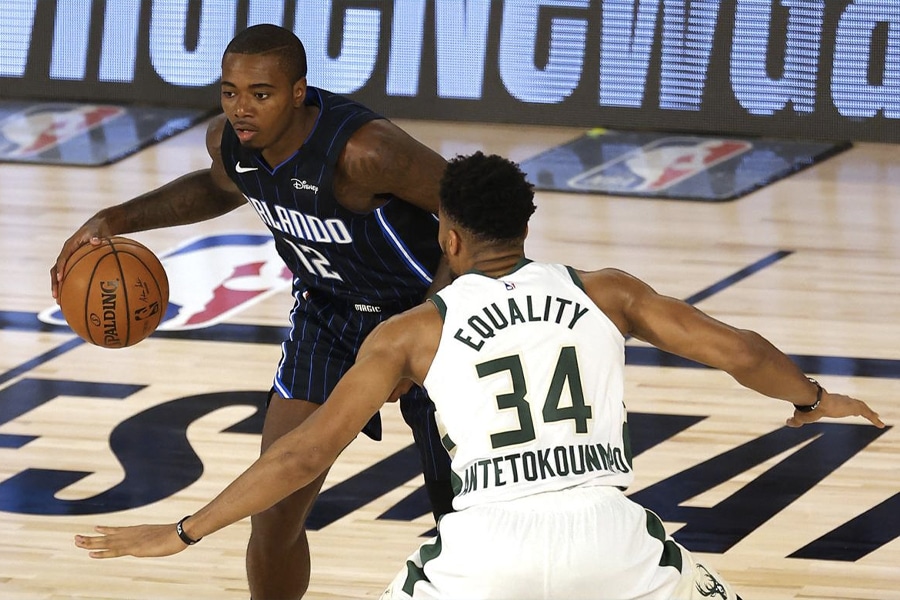