After a long wait in-between seasons, Donald Glover’s award-winning drama-comedy series Atlanta is returning to the small screen, and it isn’t coming quietly. The first trailer for the FX series has dropped online, ahead of the two-episode premiere on March 24, teasing a bold, bizarre and characteristically chaotic clash of cultures. This time around, however, Glover and Co. are leaving the security of Georgia behind, venturing across the pond for the first time ever. 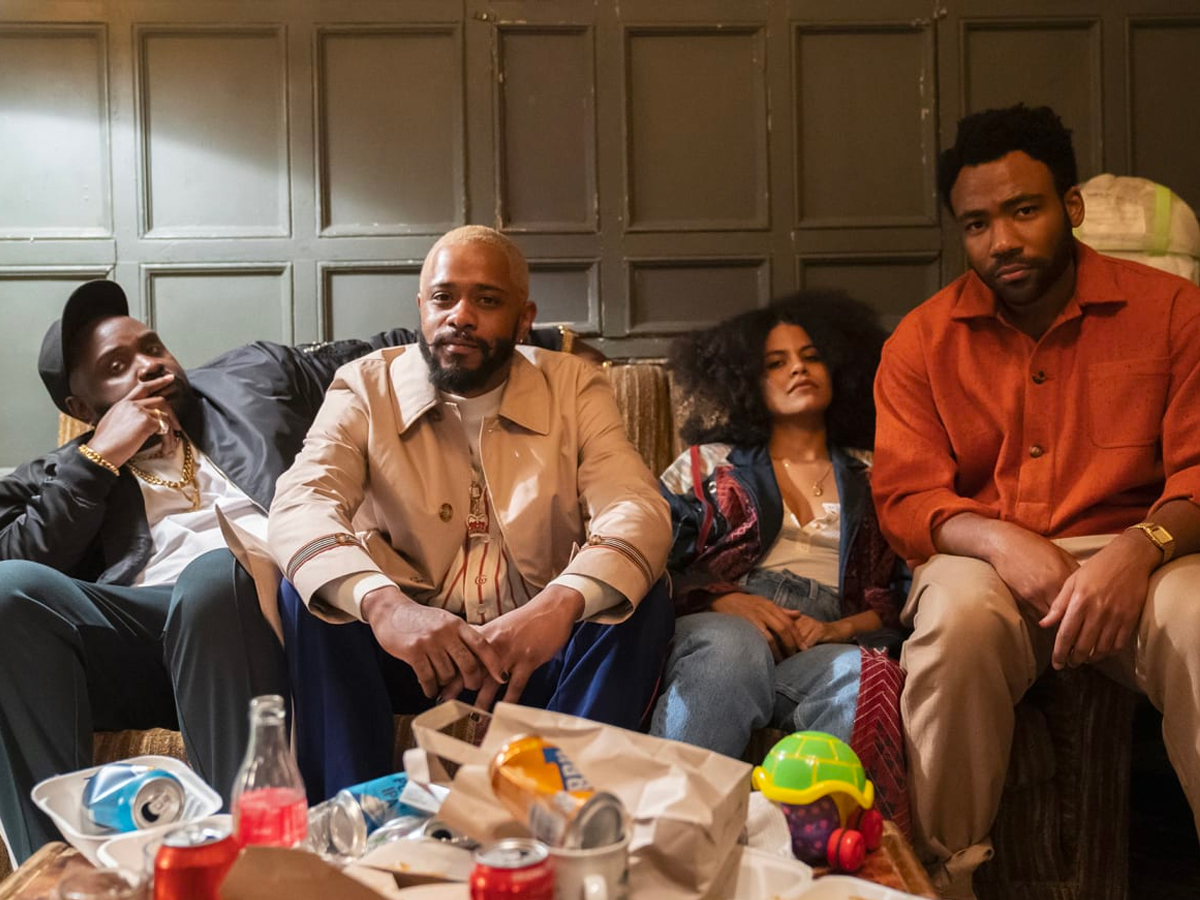 In the new trailer for Atlanta season 3, Glover’s Earn, Brian Tyree Henry’s PaperBoi, LaKeith Stanfield’s Darius and Zazie Beetz’s Vanessa find themselves in a brave, new world, travelling across Europe. But despite the greatest of intentions, the journey is anything but straightforward. Through their travellers across Amsterdam and Paris, the Georgia-natives come across a motley crew of locals, creatives and possible Popes as they try to make sense of their new surroundings. The new 10-episode series is a vibrant look at a foreign land as told through the eyes of the uninitiated, but somehow the new clip feels innately familiar.

After the series premiered in 2018, Atlanta has evolved to become a bombastic musical adventure, a far stretch from its bleak, tension-filled early days. The FX series, which was largely penned by Glover, received critically acclaimed almost from the outset, earning a slew of Emmy Awards in the process, however, it’s been a long time between drinks. A near four-year hiatus saw Atlanta put on ice after Glover announced he was taking a break from the show, but just last month, FX confirmed that Atlanta was coming back.

“The new season is everything you’ve come to expect from Atlanta, which is to say, expect the unexpected. Sit back and enjoy the trip,” FX Chairman John Landgraf said in a statement. The entertainment chief then went on to reveal that a fourth and final season is also in the works, slated to premiere later this year. 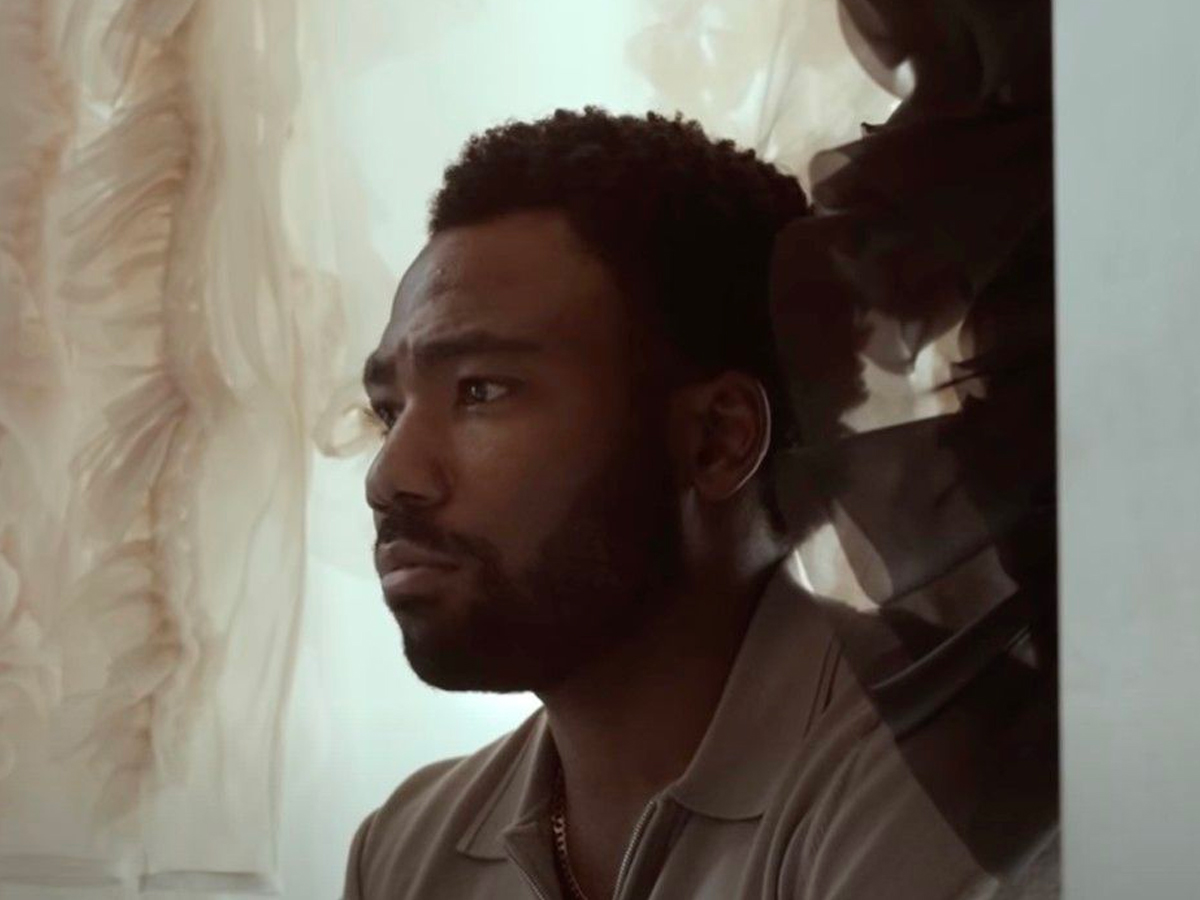 It comes after Glover previously explained that he was excited to put a final conclusion to the show that he helped create, executive produce and write. Speaking with Variety, Glover confirmed revealed that the series “ends perfectly”, nothing that “death is natural.”

Atlanta season 3 will premiere on FX on March 24 with two initial episodes. From there, the Emmy Award-winning series will become available to stream via Hulu the following day. You can watch the first trailer for Atlanta season 3 above.