Looks like the clan of two will be back for season two. The Mandalorian Season 2 was recently confirmed with a release date of October being officially confirmed. Jon Favreau has been teasing the second season for a while, including an announcement that it was already being filmed after the release of the first episode of season one.

There’s plenty of rumours and conjectures about what season two will cover. Most centre around Mando’s quest to help baby Yoda find his home world and family. One of Favreau’s posts included a Gamorrean action figure, which gives additional hints of where season two might be headed. No word has been given on who will or will not return, but Pedro Pascal will be playing Din Djarin again. Given how season one ended, we’ll most likely see Giancarlo Esposito return as Moff Gideon. The inclusion of Moff Gideon would continue the storyline that started with the revelation that Gideon is in possession of what appeared to be the Darksaber—a symbol of power amongst the Mandalorians.

The Walt Disney Company chairman and CEO Bob Iger confirmed the new season during an earnings call with investors. He went on to talk about short-term plans for the Star Wars universe, explaining, “The priority in the next few years is television, with ‘The Mandalorian’ season two coming in October and then more coming from ‘The Mandalorian’ thereafter, including the possibility of infusing it with more characters and the possibility of taking those characters in their own direction in terms of series.” It’s easy to infer a season three from this statement, but to also look at potential spin-offs. Fans are hoping for their favourites to appear in “The Mandalorian” as well as having the opportunity for their own series. Until further notice comes out, we’ll just have to settle for new memes of baby Yoda being cute.

Movies & TV
The Mandalorian Season 2: Everything We Know So Far 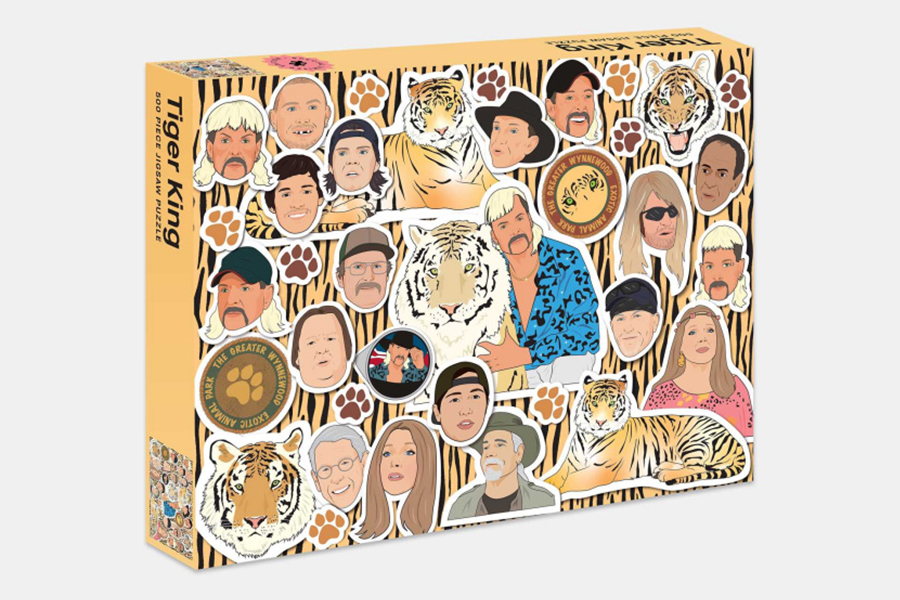 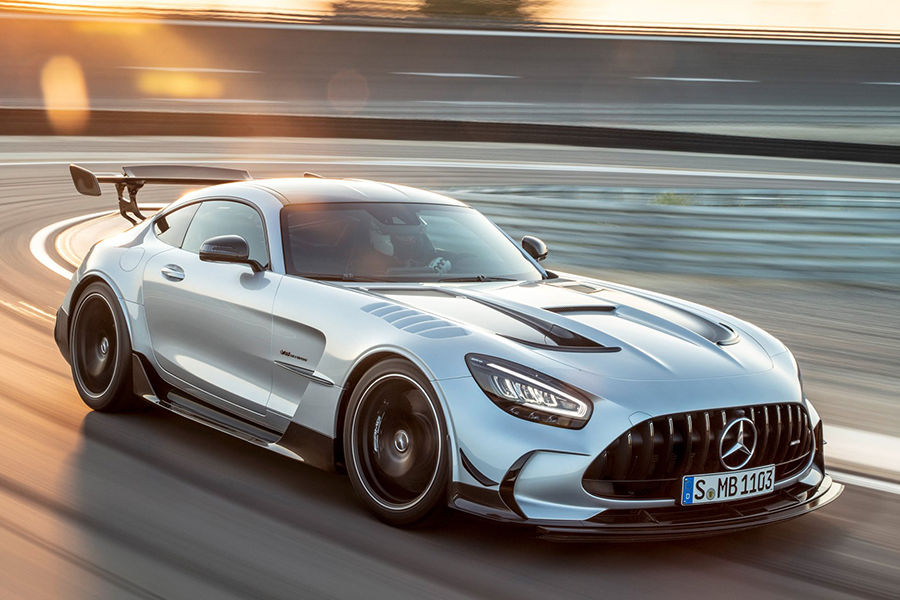