Hit Showtime Series Billions has been renewed for a seventh shttps://manofmany.com/entertainment/movies-tv/billions-season-7-confirmed season, just as the much-anticipated sixth goes to air. The acclaimed drama series that stars Oscar nominee and Emmy winner Paul Giamatti, Corey Stoll and Maggie Siff is set to continue, leaping off right where the first few instalments left, but with new enemies and a raft of deception around the corner.

You’ll also like:
There’s a New King on the Throne in ‘Billions’ Season 6 Trailer
Brutal First Billions Season 5 Trailer Reignites the Rivalry
The ‘Gangs of London’ Season 2 Behind the Scenes Trailer Arriving here in Australia via streaming platform Stan, Billions has fast become one of the talked-about series in recent memory. Chronicling the power politics in the fast-paced world of New York high finance, the Showtime-produced epic spawned two of the most contentious characters on television. Giamatti’s ruthless US attorney Chuck Rhoades drew ire in his attempt to take down hedge fund kingpin Bobby ‘Axe’ Axelrod, played masterfully by Damian Lewis, cultivating a high-stakes rivalry that was entertainment gold. Five seasons down, Billions has changed a lot, but the cutthroat environment remains.

In season six of Billions, which currently has new episodes premiering Sundays, fans see the dust of past battles clear, revealing a new world. Damian Lewis’ Axe is gone and Corey Stoll’s Michael Prince has taken his place, much to the bemusement of Chuck. According to the official synopsis, the devious attorney must develop a new strategy that is keener and more sophisticated than before to outsmart his opponents. 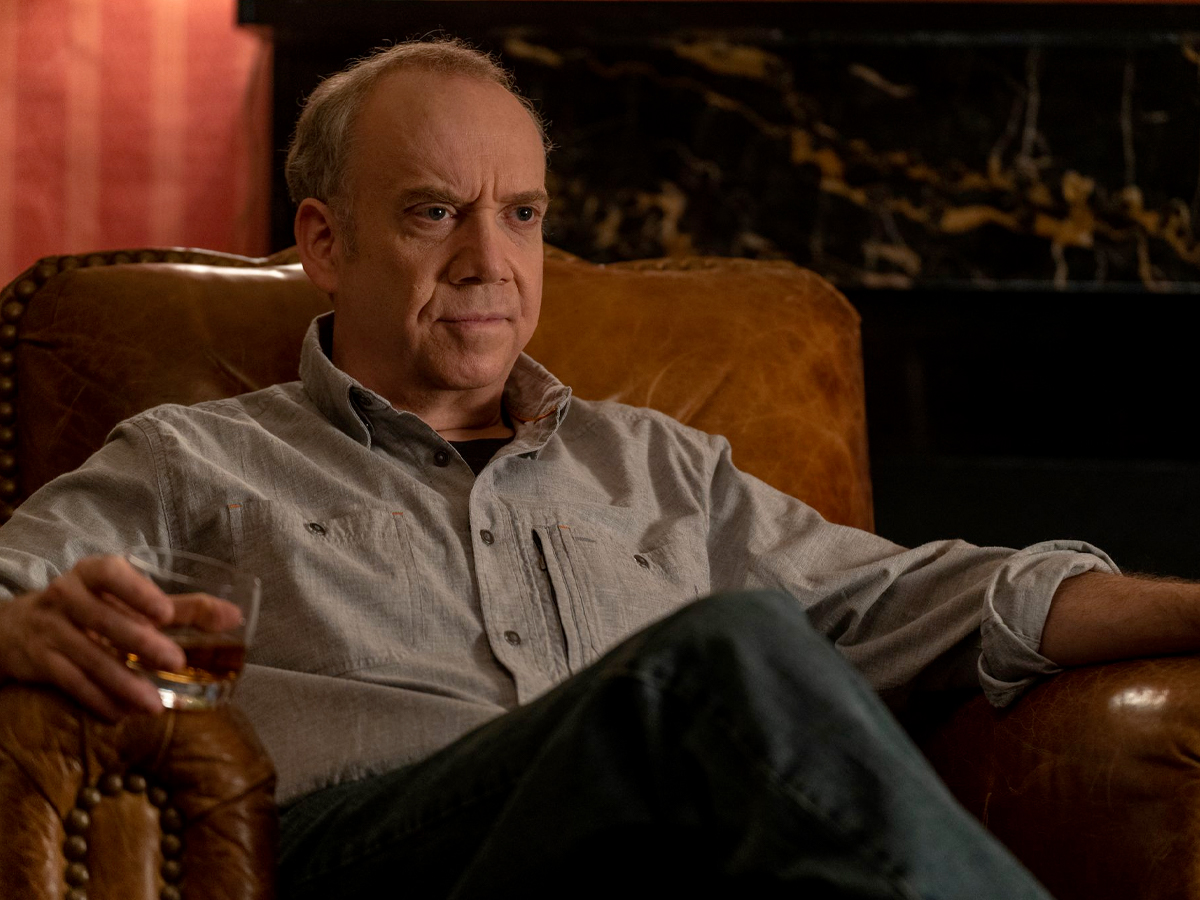 “All the players, from Wags (David Costabile) to Wendy (Siff), from Taylor (Asia Kate Dillon) to Sacker (Condola Rashad), and of course Senior (Jeffrey DeMunn), must sharpen their weapons and look for new alliances in order to survive,” it reads. “Daniel Breaker (Girls5eva), who stars as Scooter, the brilliant and locked-down Chief of Staff for Prince, has been upped to series regular. The ground is ever-shifting and the stakes absolute. New king, new war, new rules.”

For Billions season seven, co-creators, executive producers and showrunners Brian Koppelman and David Levien return to steer the ship, with Beth Schacter also jumping on-board as showrunner and executive producer. Season six is currently being released on Stan, with the official trailer available to view above.